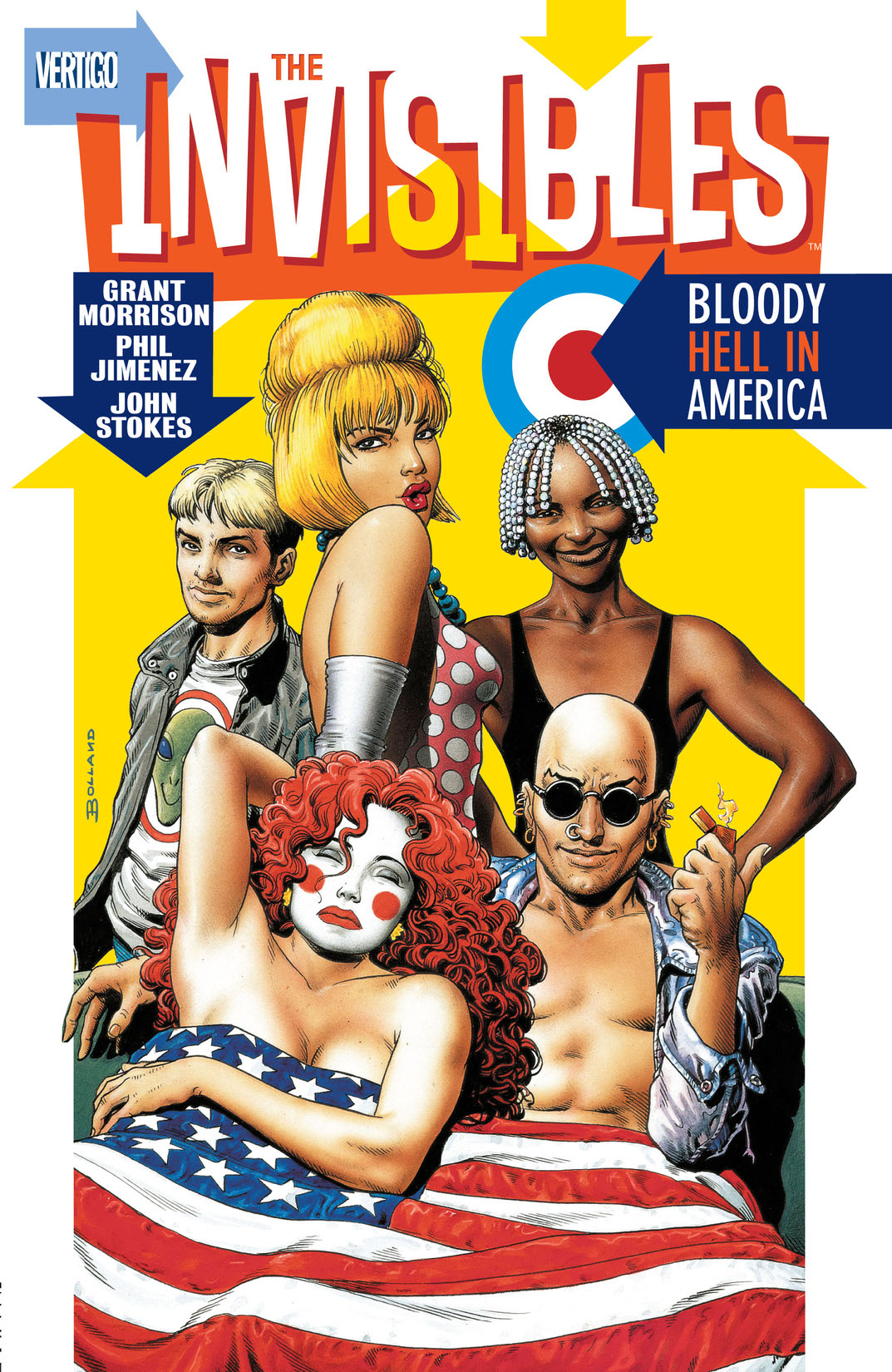 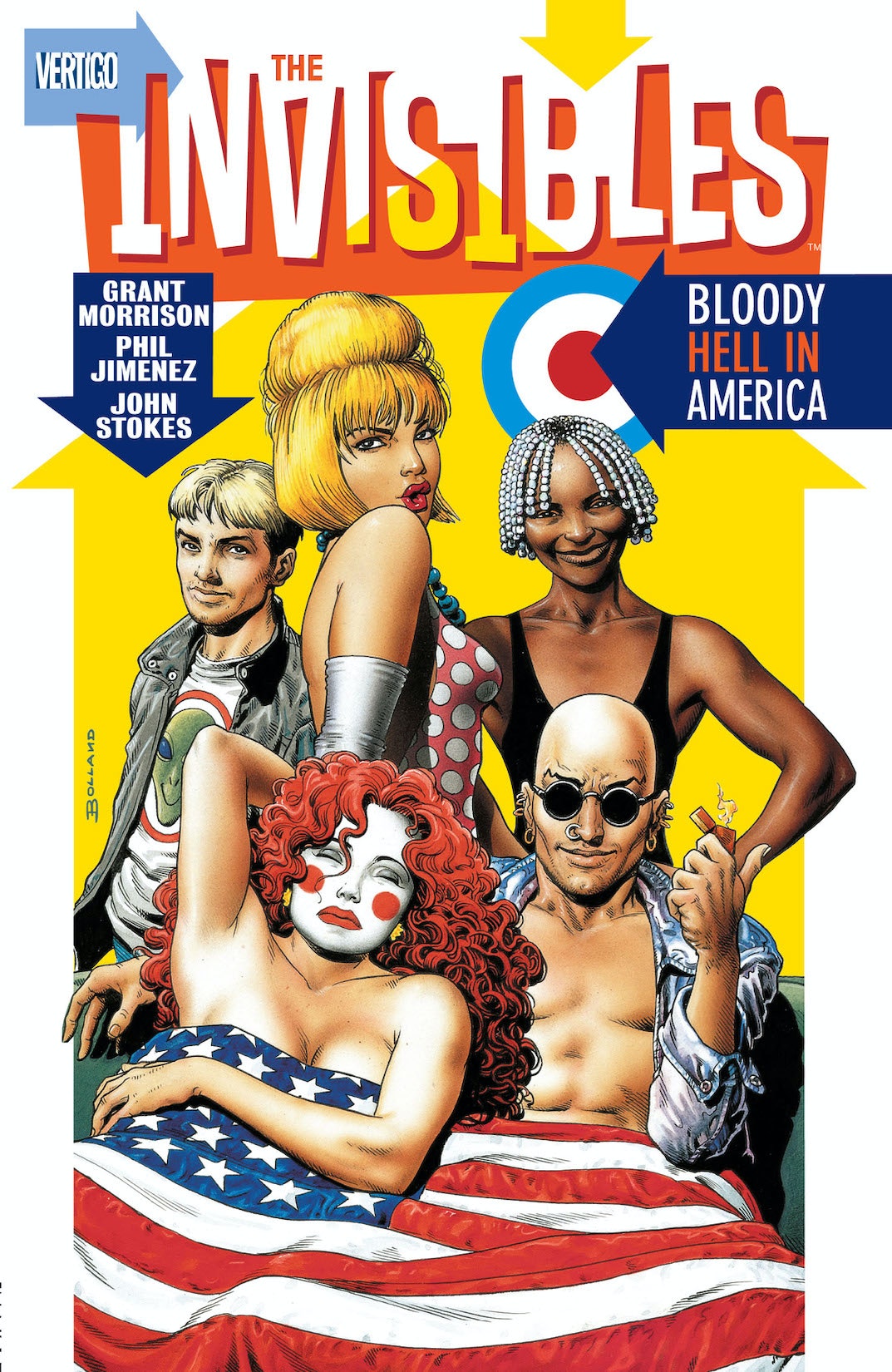 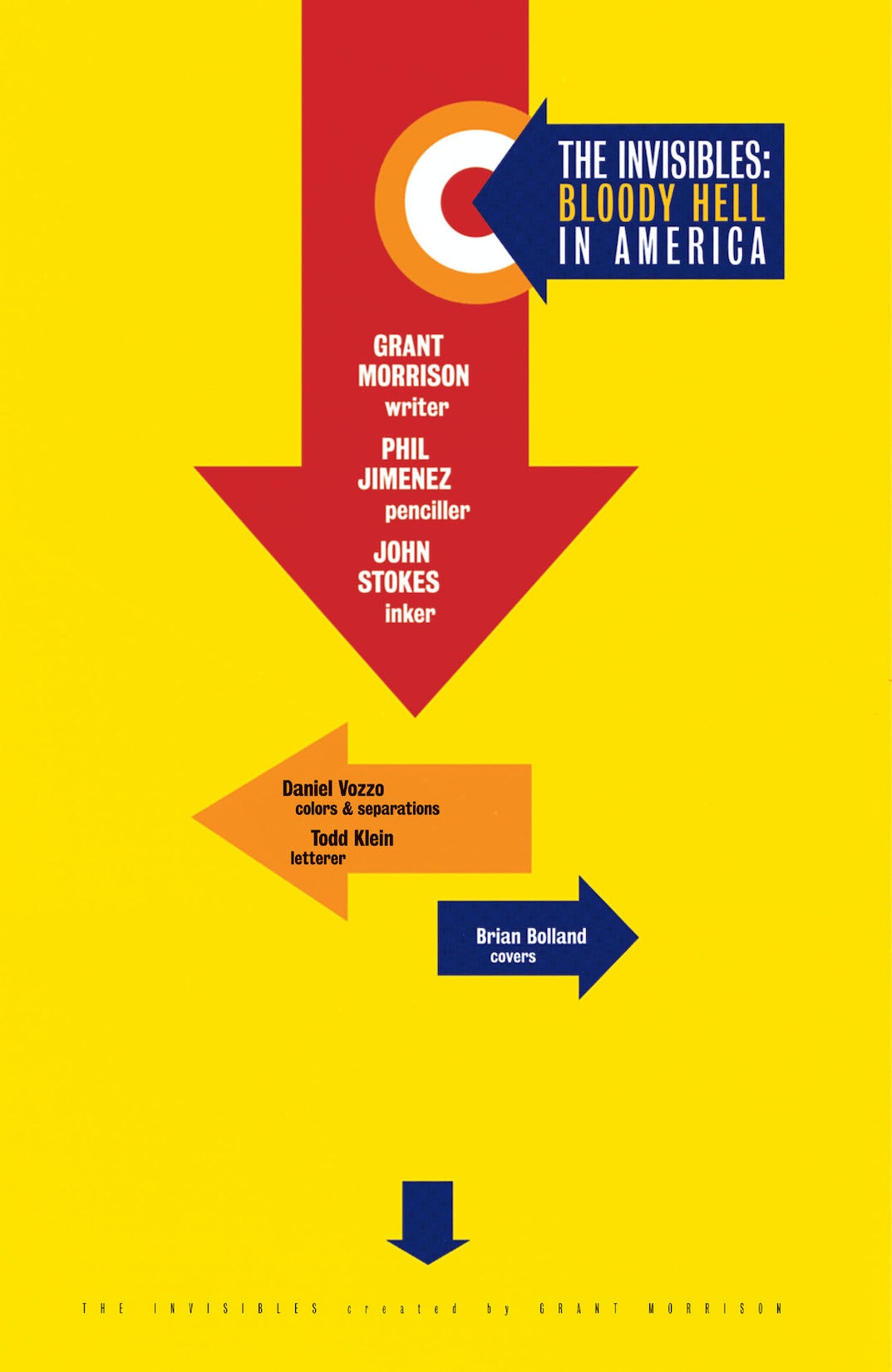 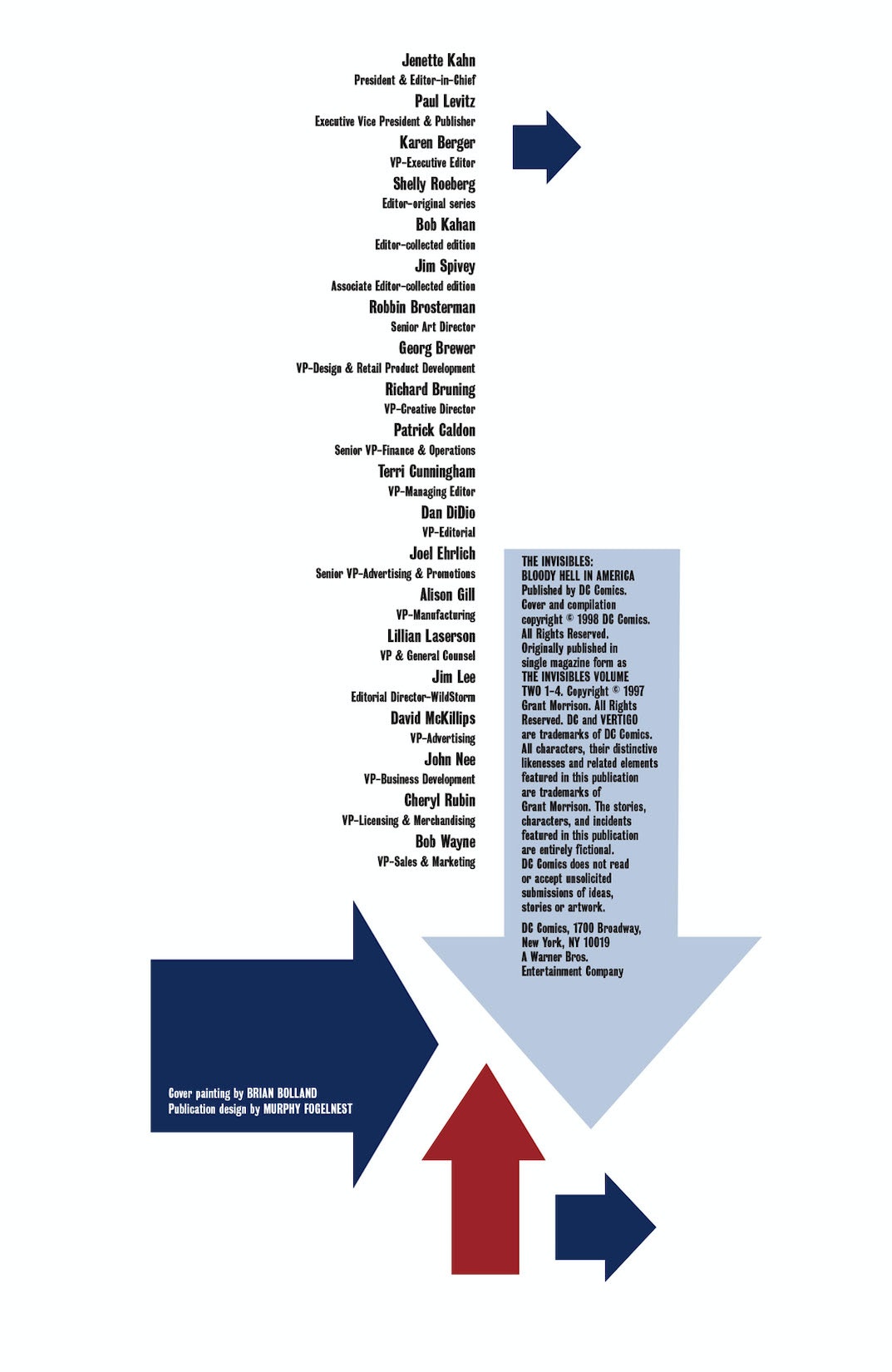 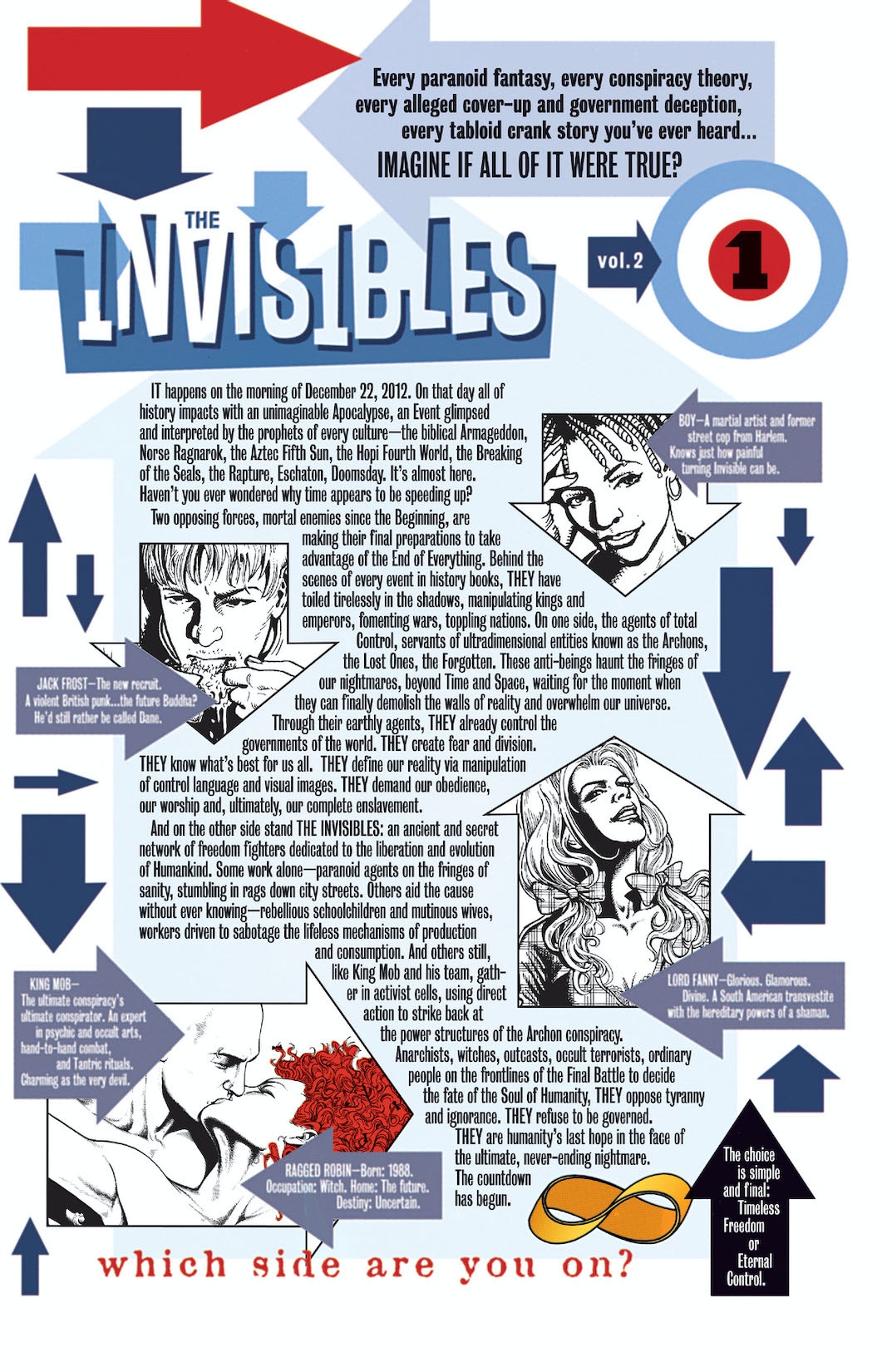 In a world where paranoia is a survival skill, the only hope for humankind is a group of unconventional occultist freedom fighters called the Invisibles. In this collection, the team launches an assault on an underground New Mexico lab to free the cure for the AIDS virus from the alleged inventors of the disease: the U.S. government.