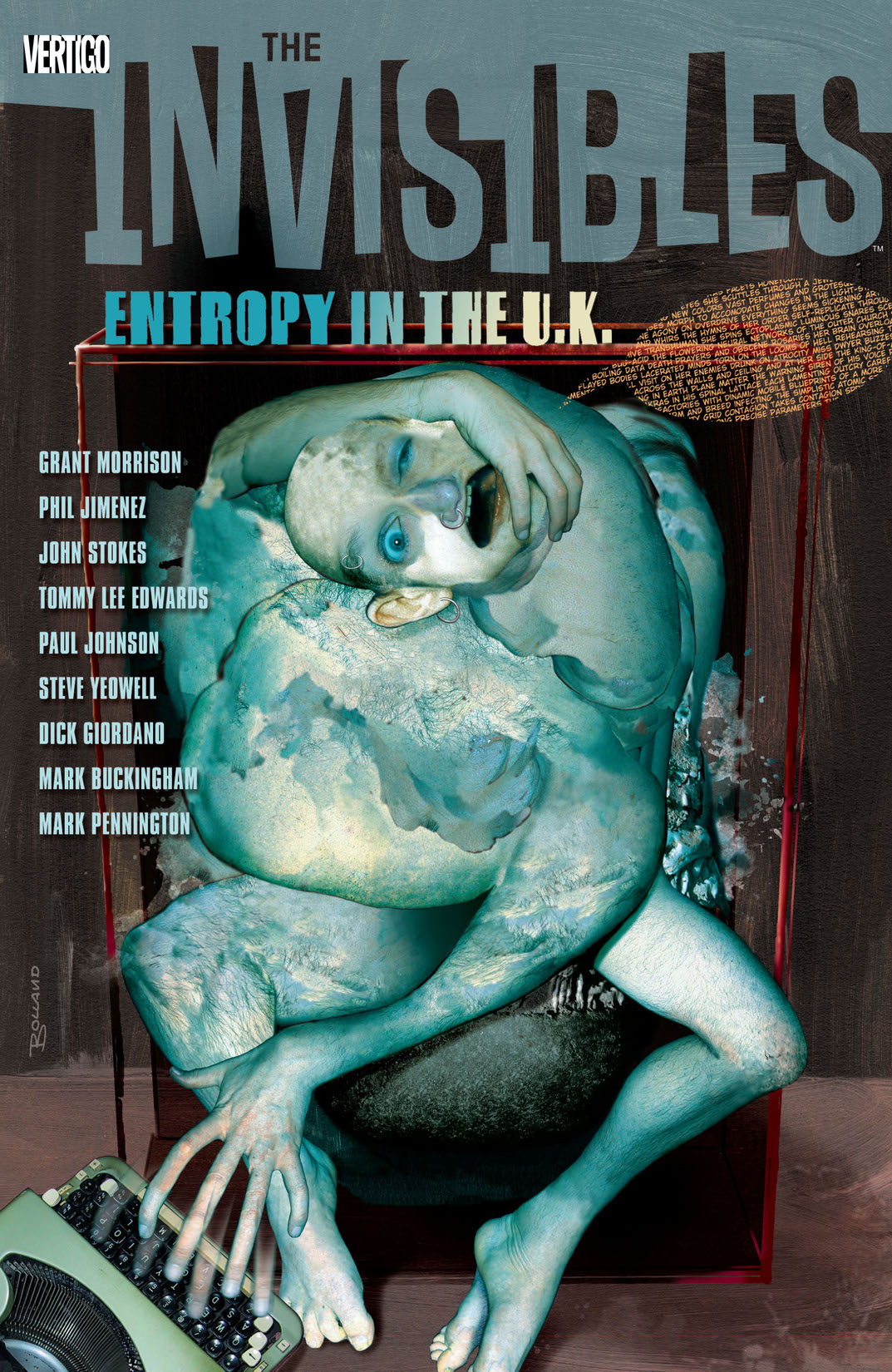 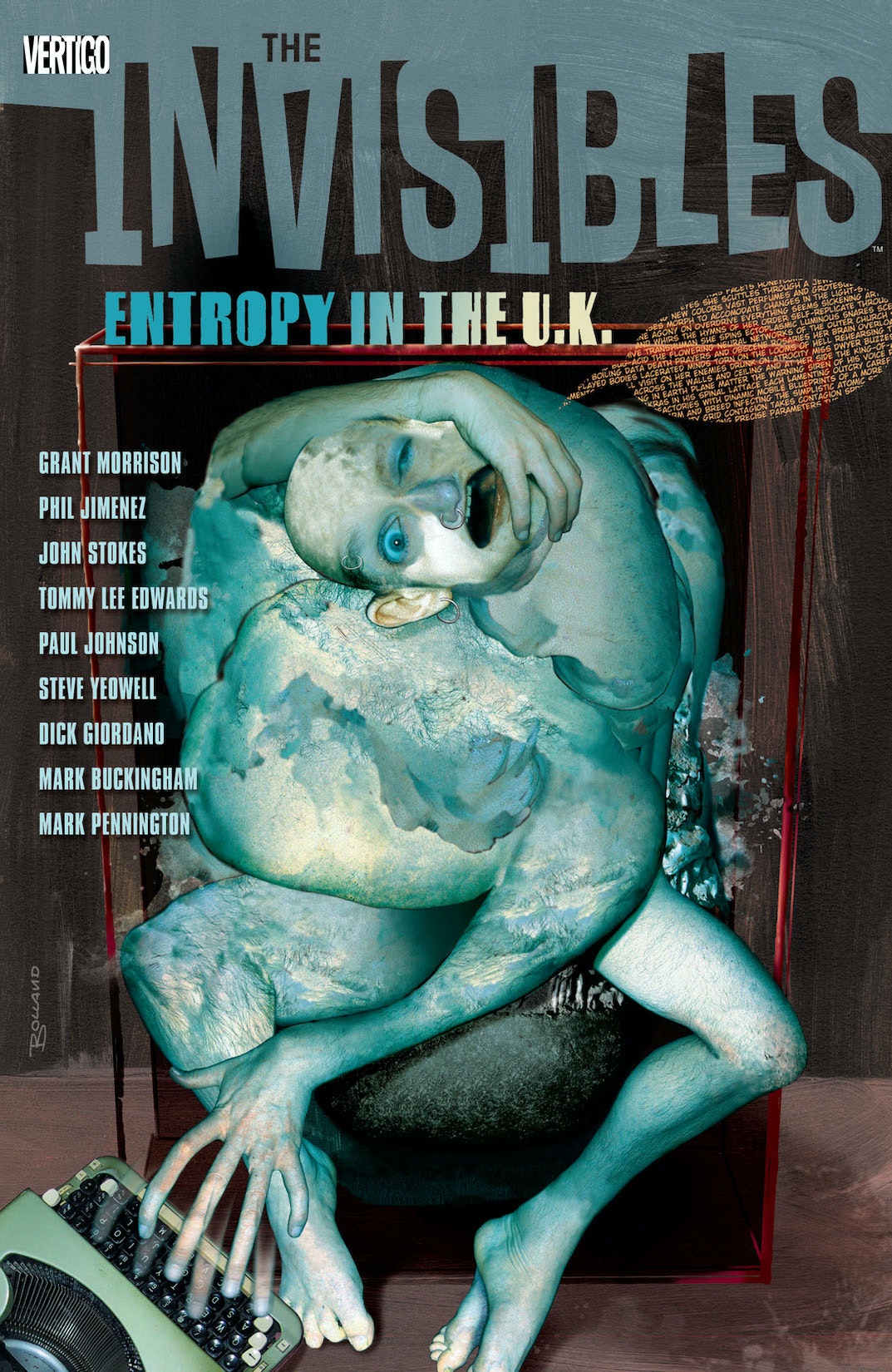 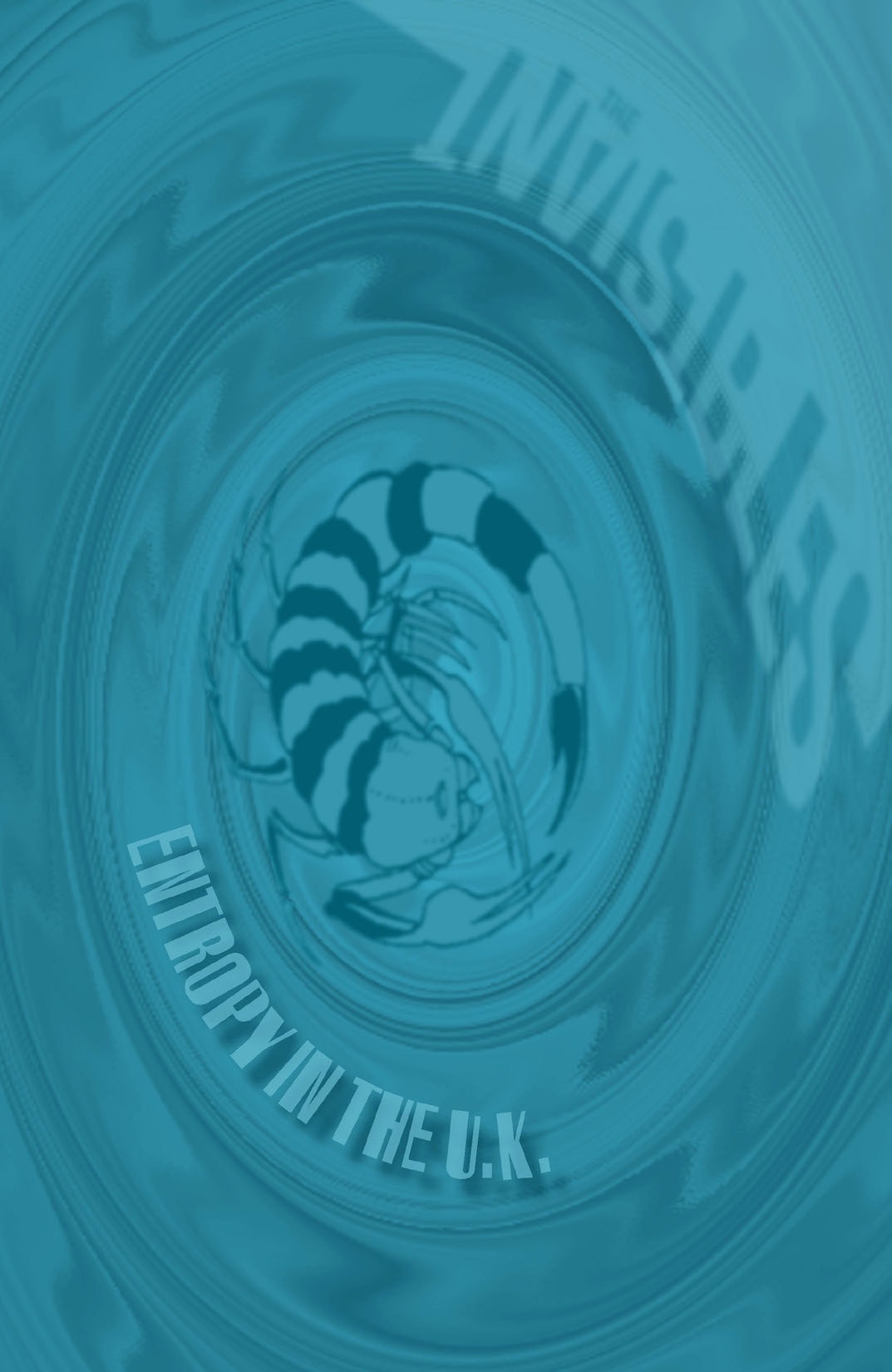 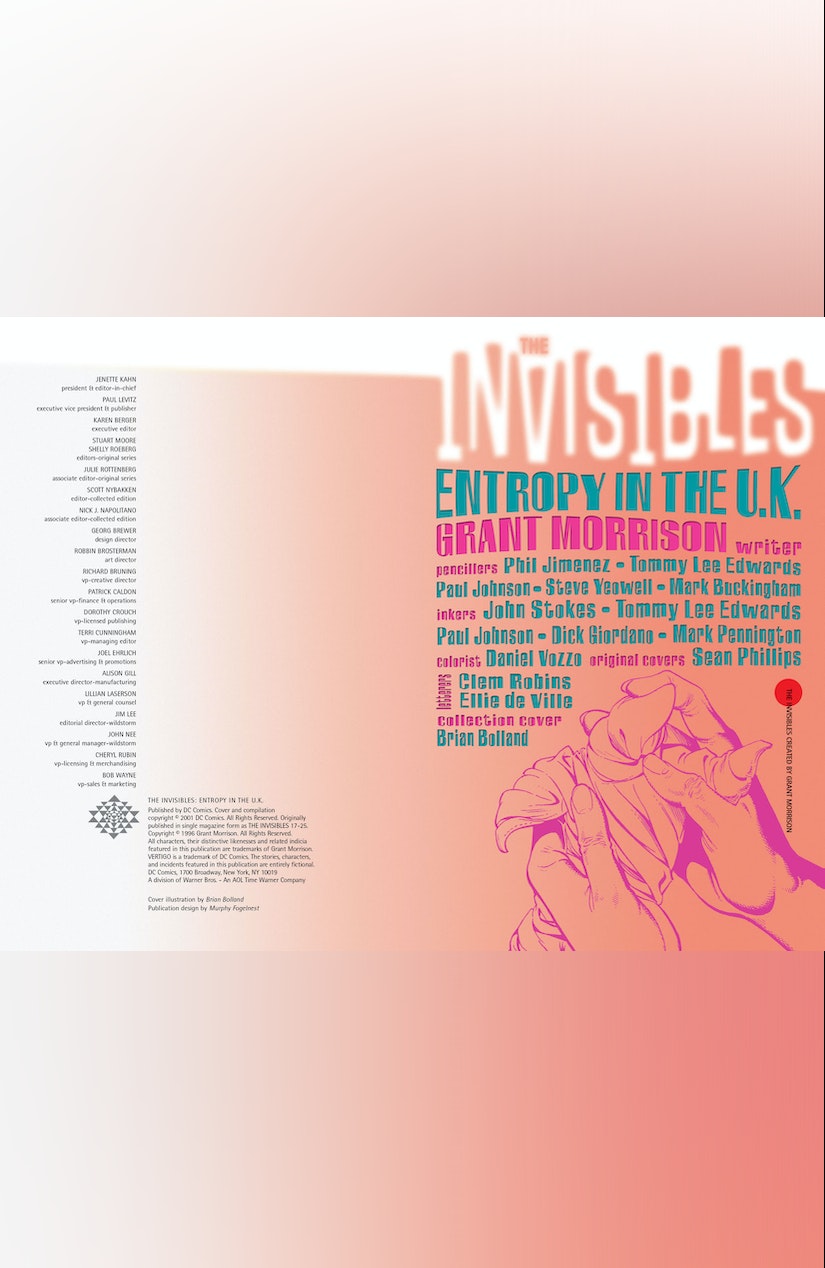 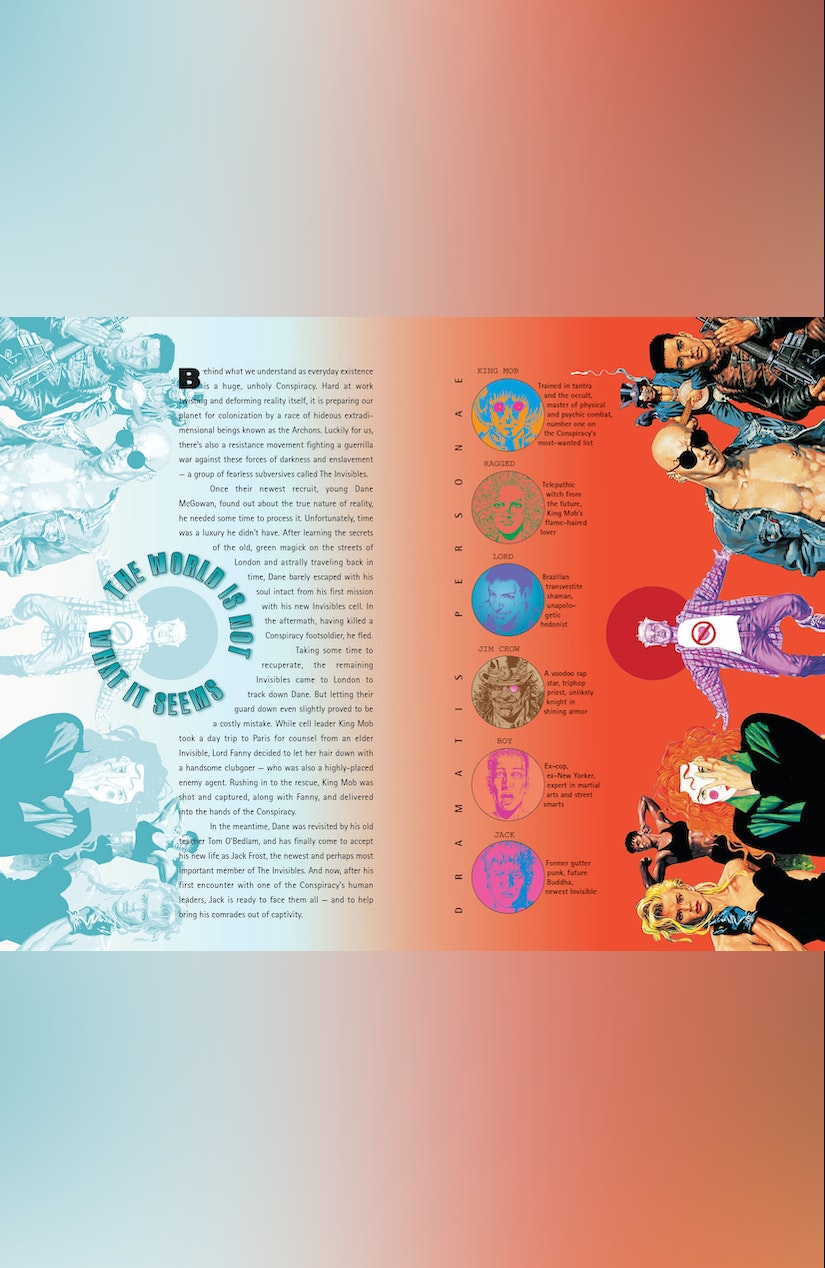 The Invisibles Vol. 3: Entropy in the U.K.

The Invisibles Vol. 3: Entropy in the U.K.

The battle between rebels and conspirators continues as a captured King Mob is beaten and tortured by the Conspiracy in their brutal attempt to learn the secrets of the Invisibles. Looking to save their leader, the rest of King Mob's cell joins forces but it will be up to the newest Invisible, Dane McGowan, to stay ahead of the masses of armed Conspiracy thugs and save his compatriot. Also, the horrifying secret that transformed Boy from an officer of law to a disciple of chaos is finally revealed. Collects issues #17-25.