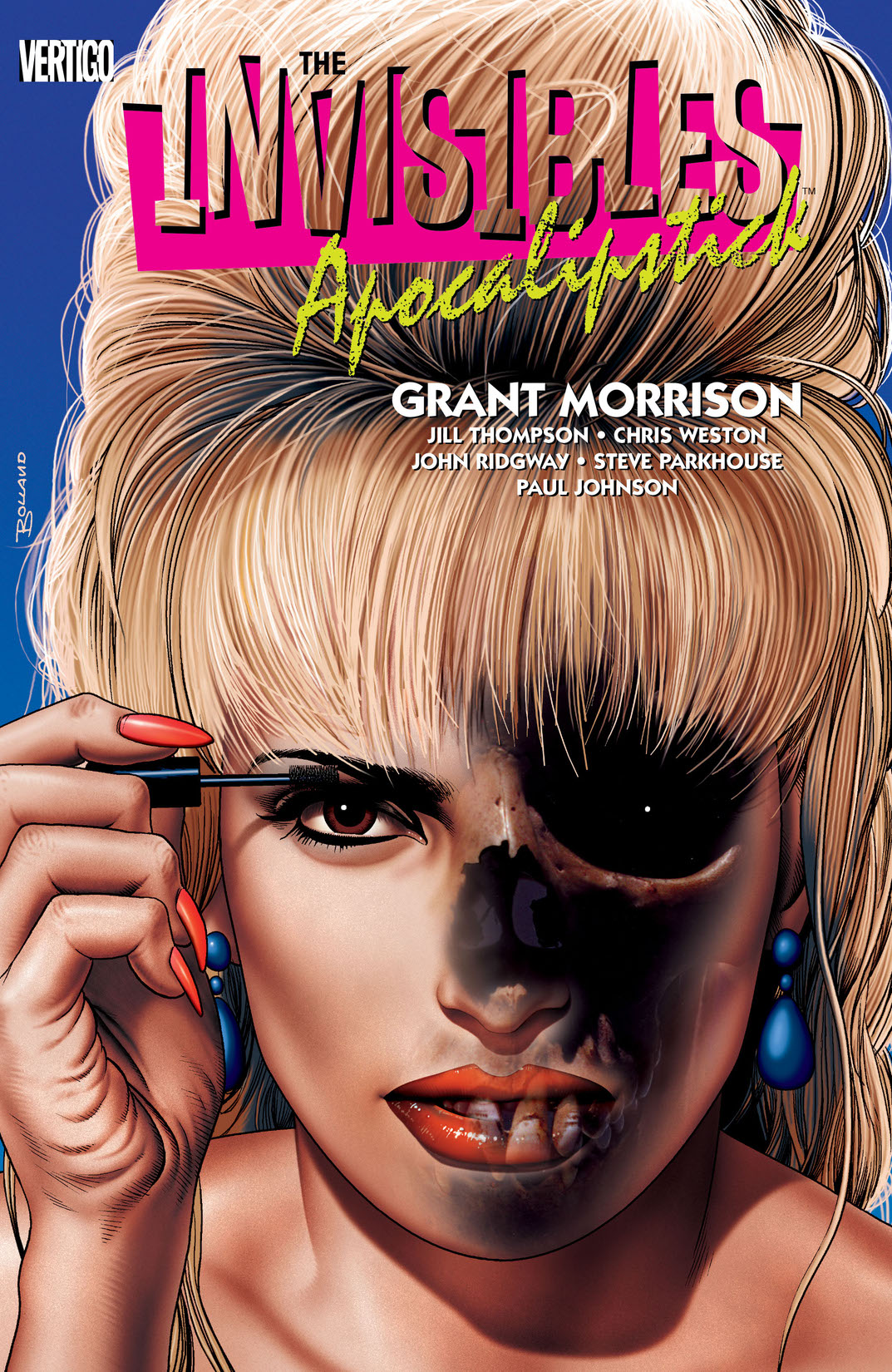 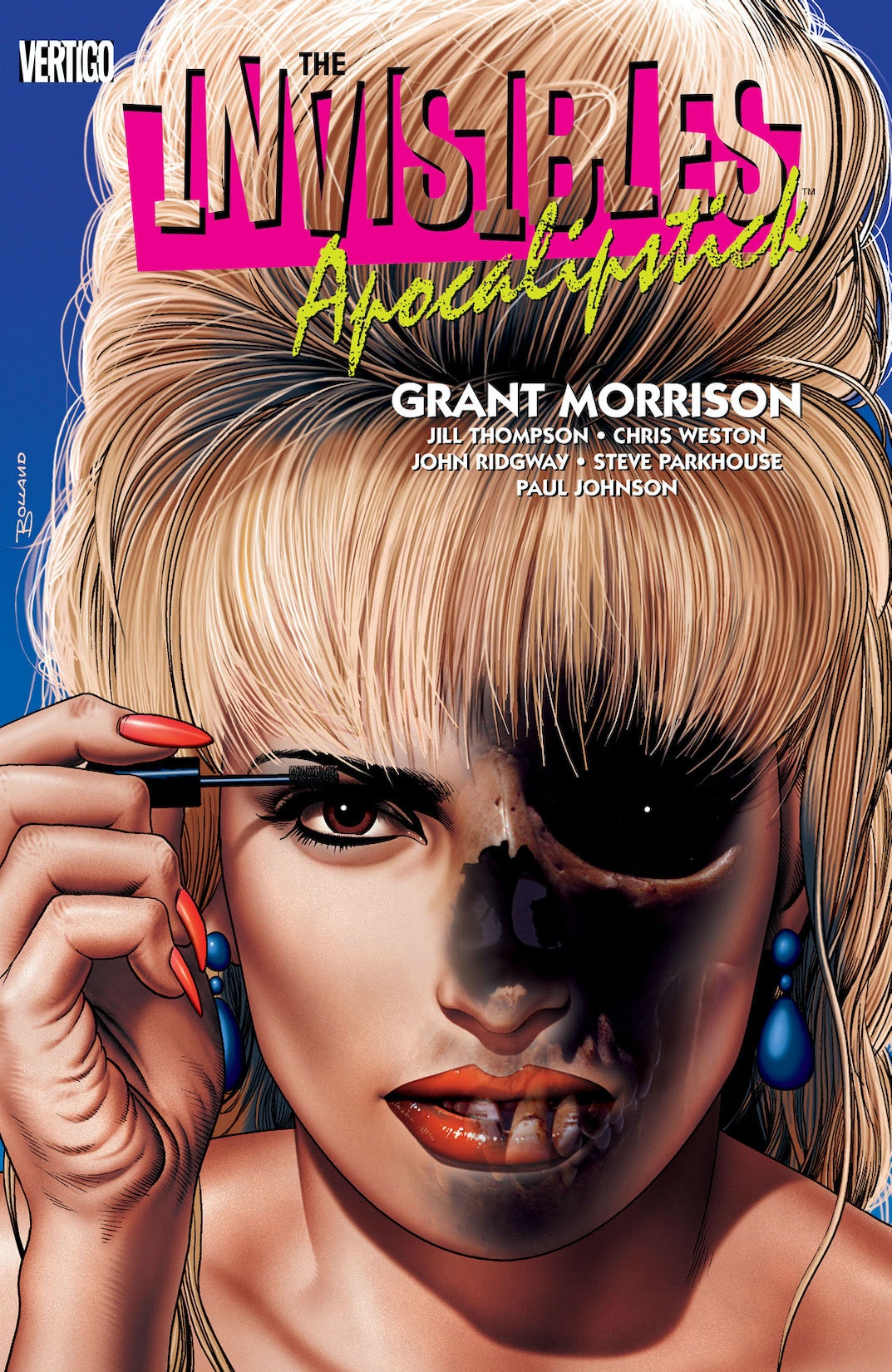 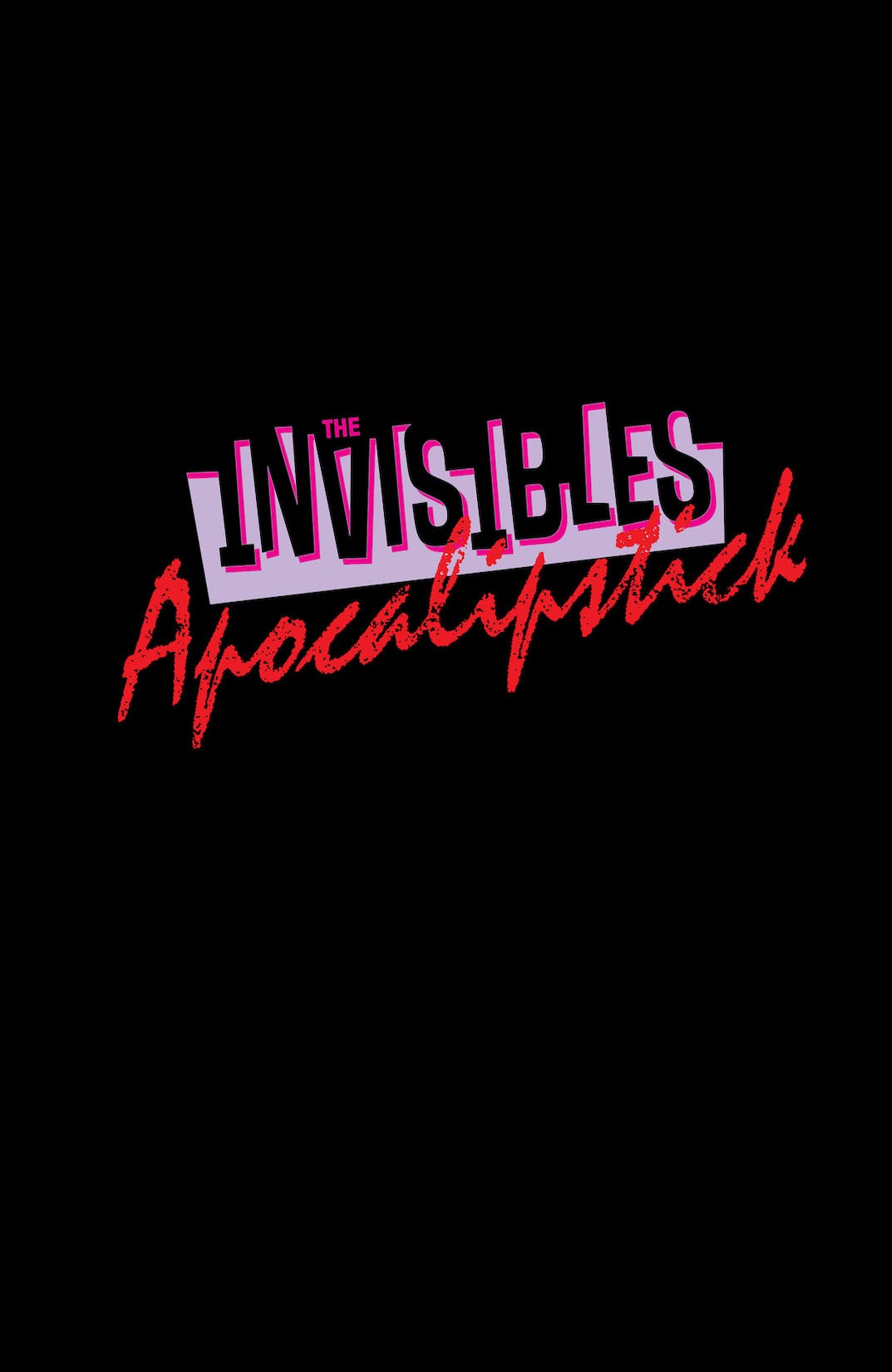 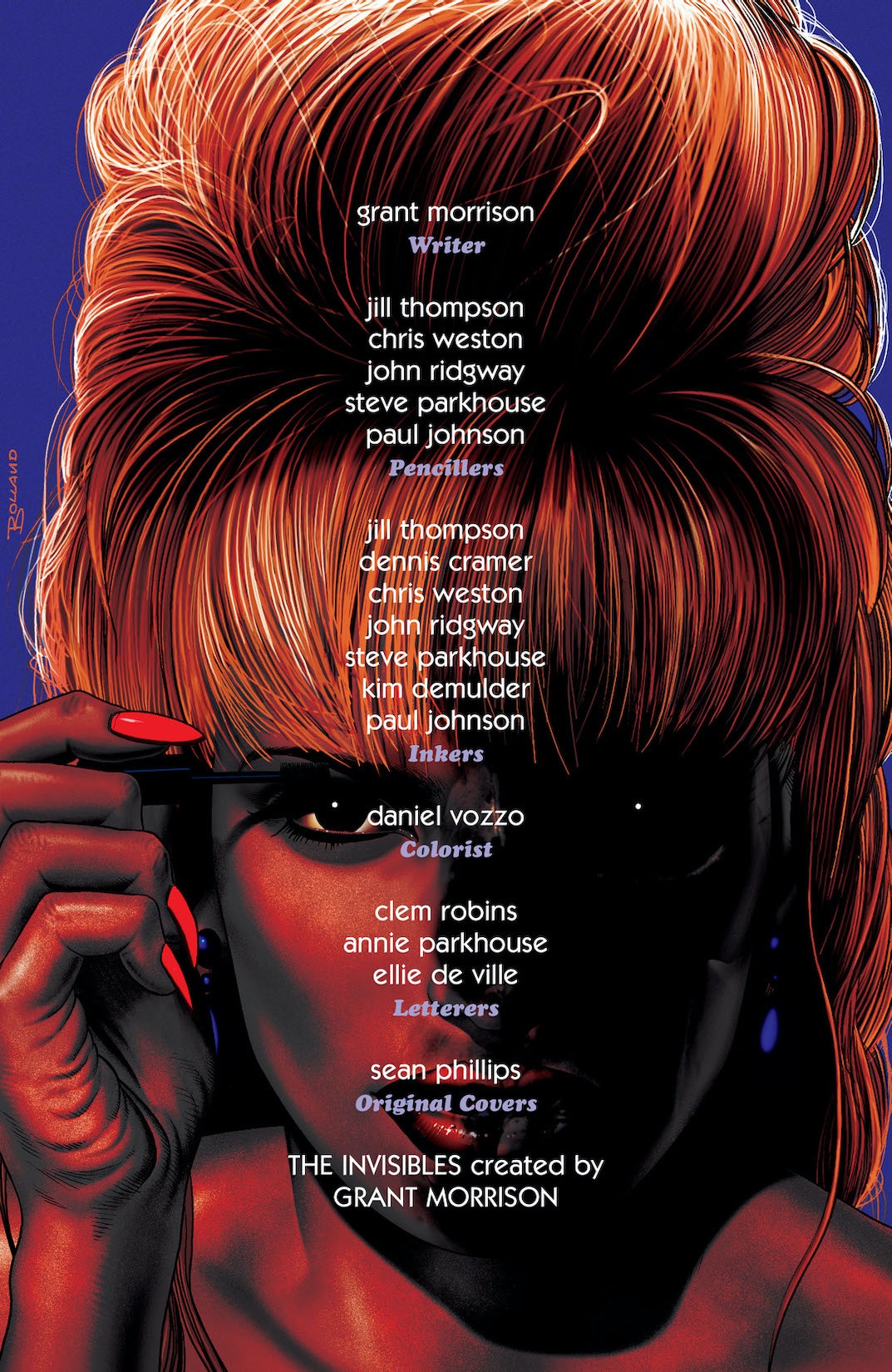 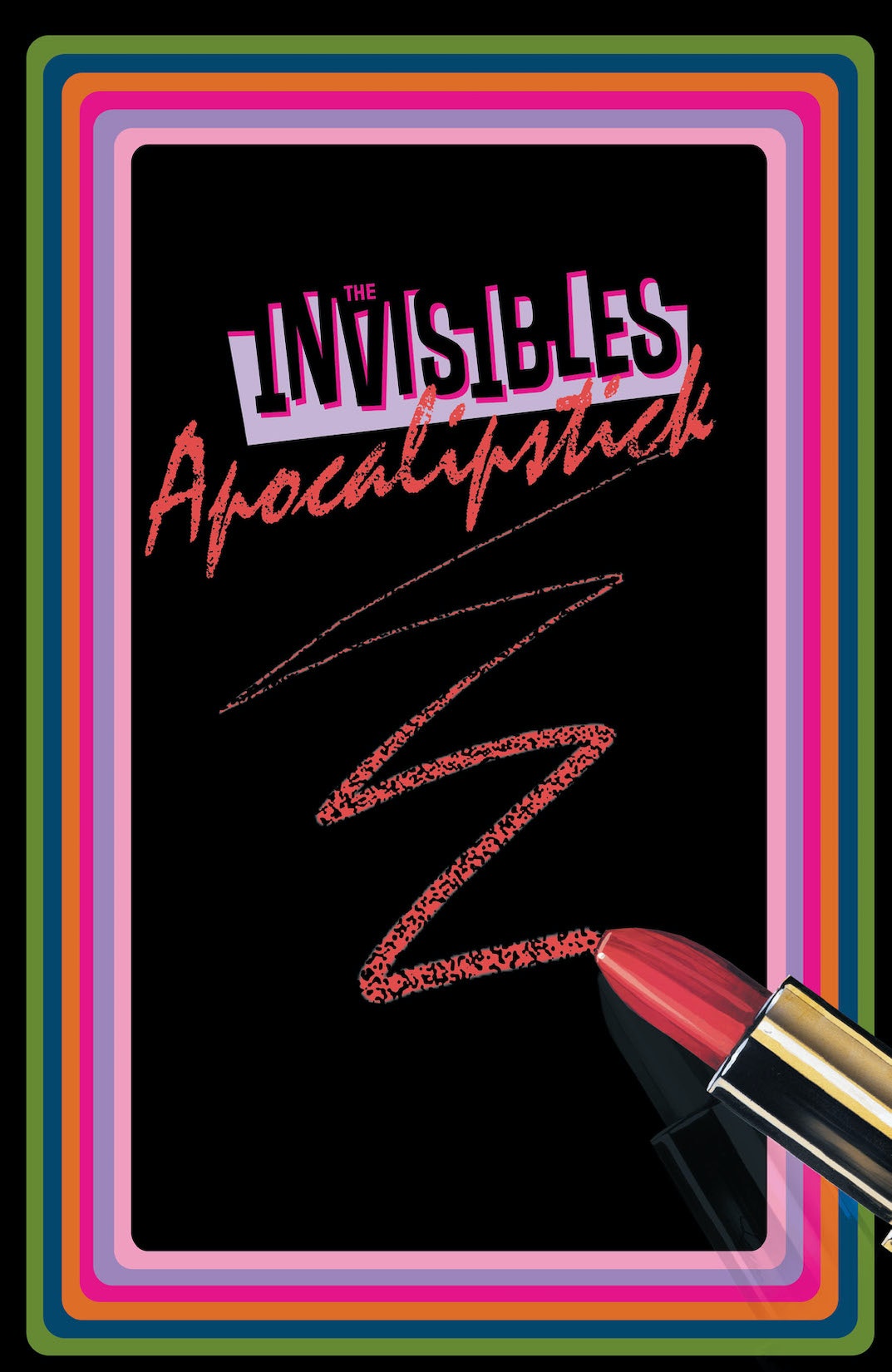 In the second volume of this series of action and intrigue, the Invisibles, including new recruit Dane McGowan, try to prepare as the Conspiracy's shock troops launch their greatest direct attack on them ever. And as this hidden war between authority and anarchy continues, the origin of Lord Fanny, the transvestite shaman who can call down the Earth's most ancient and terrifying magic, is finally revealed. But as conspiracies and hidden truths create a labyrinth of deception and distrust, even the power of this she-man shaman may not be enough to keep the Invisibles alive to fight another day. Collects issues #9-16.