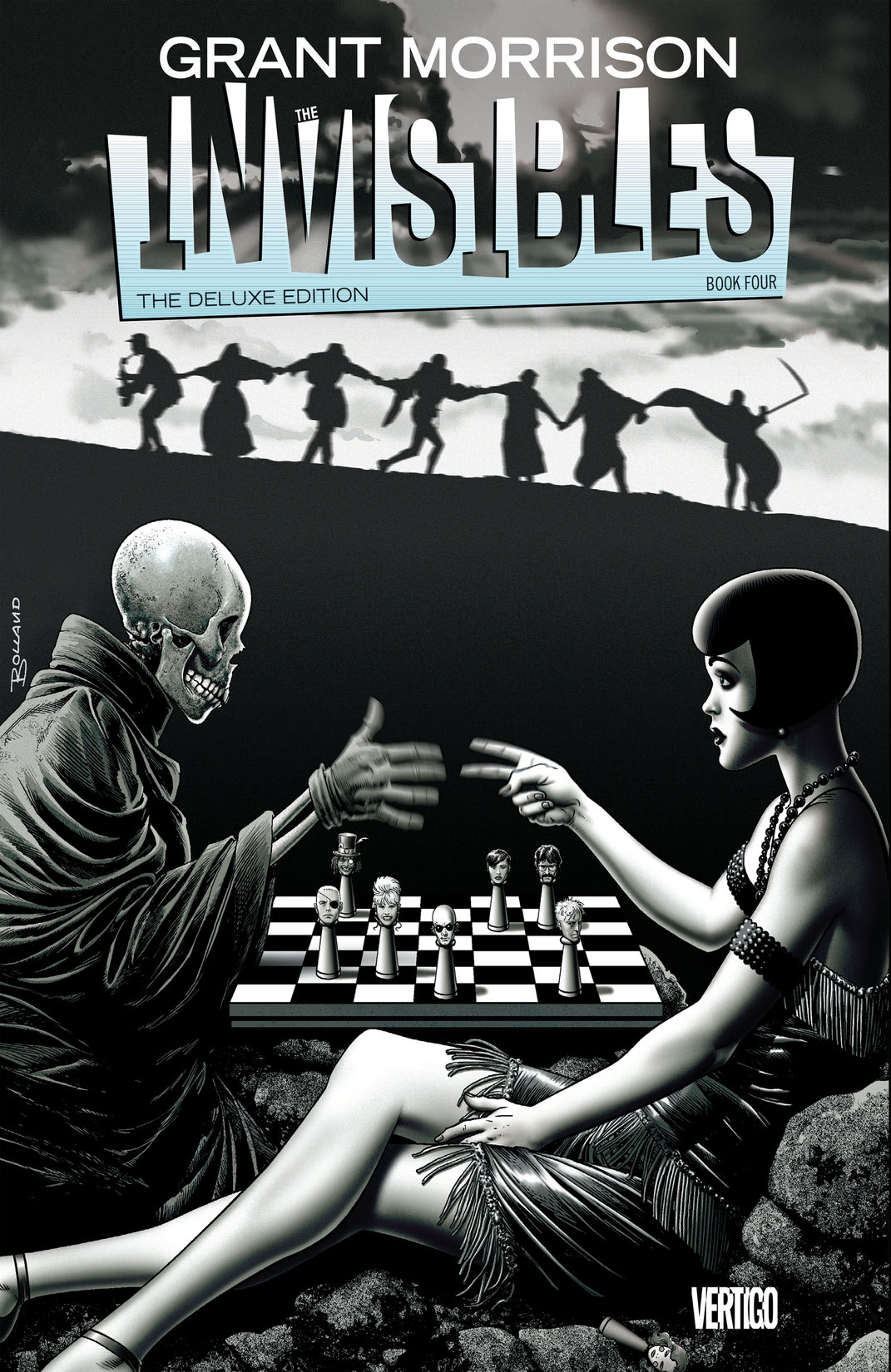 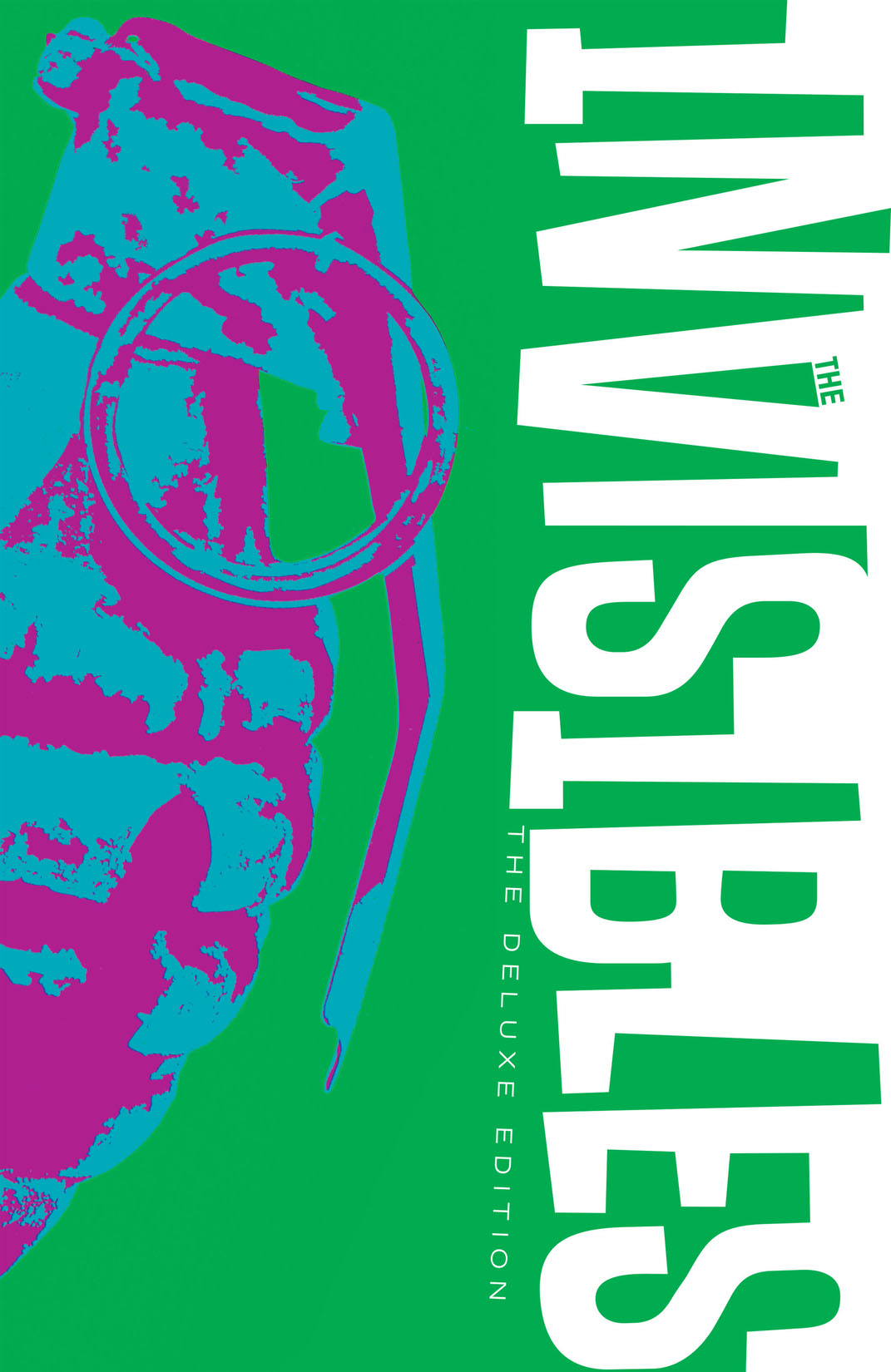 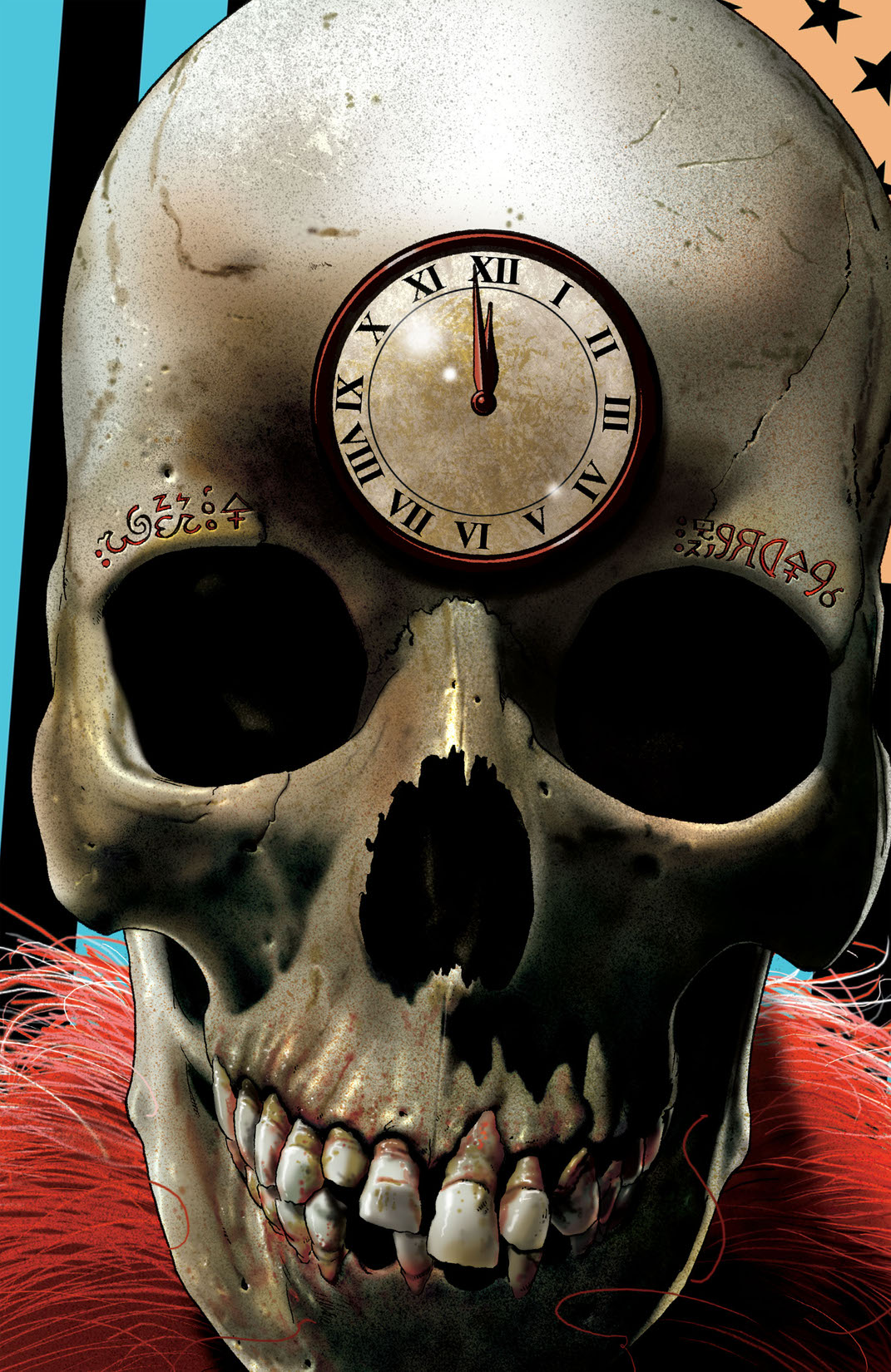 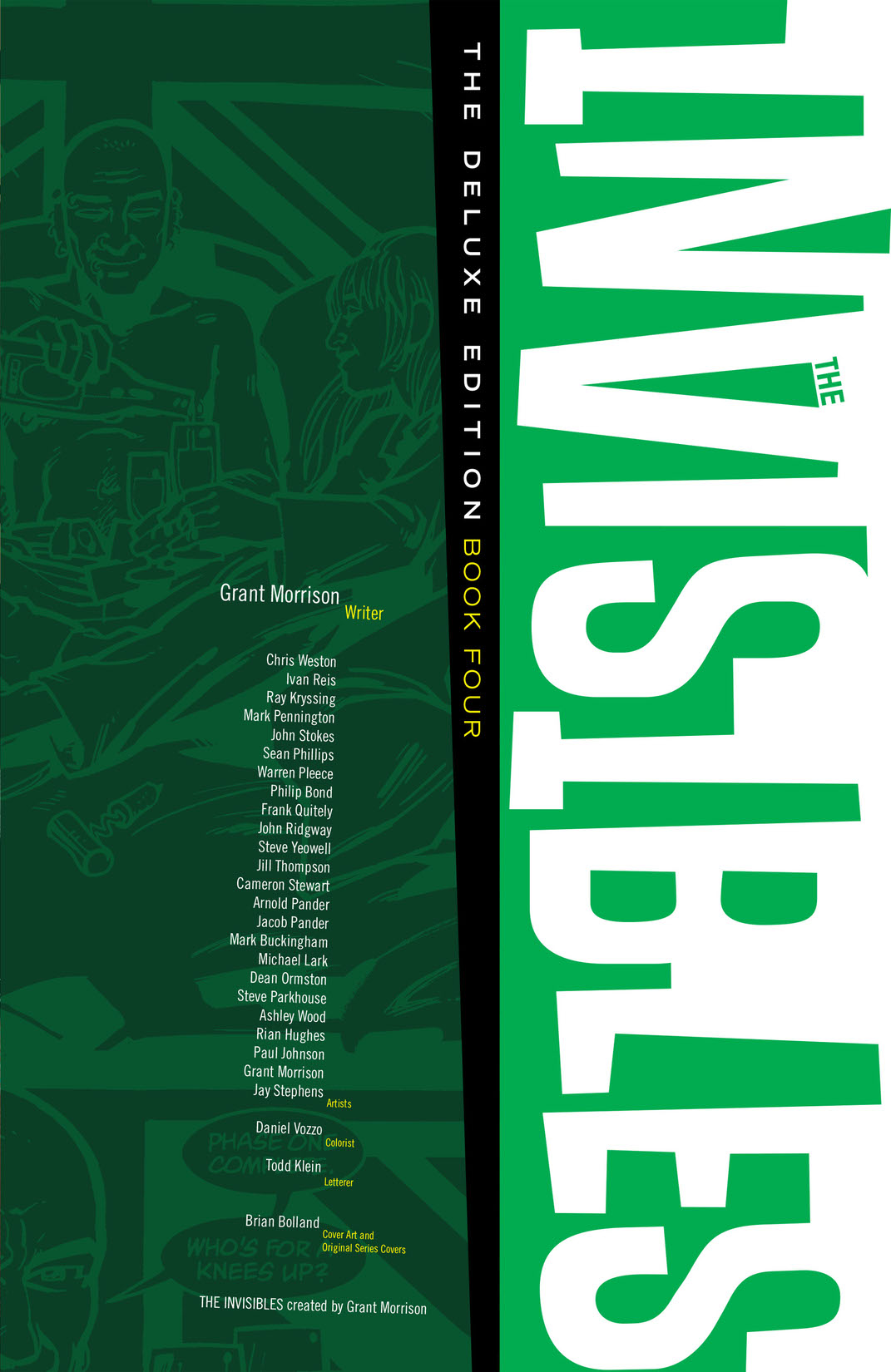 Behind the curtain of everyday existence, a vast and unholy Conspiracy is at work, twisting and deforming reality to pave the way for colonization by hideous extradimensional powers. Facing this onslaught is a laughably small resistance movement scattered across space and time - a handful of subversives known as the Invisibles. This silent guerrilla war has raged for millennia, shaping the very fabric of the universe. But now the countdown to the final battle has begun, and soon everyone will have to make their choice: crushing, soul-rending conformity, or radical, anarchic freedom? Which side are you on? Illustrated by a host of comics’ greatest artists, New York Times best-selling author Grant Morrison’s groundbreaking saga of spiritual engineering and psychocognitive hacking is now available for the first time in four deluxe editions. This final volume collects THE INVISIBLES VOL. 2 #14-22 and THE INVISIBLES VOL. 3 #12-1, and features art by Chris Weston, Sean Phillips, Philip Bond and Frank Quitely.