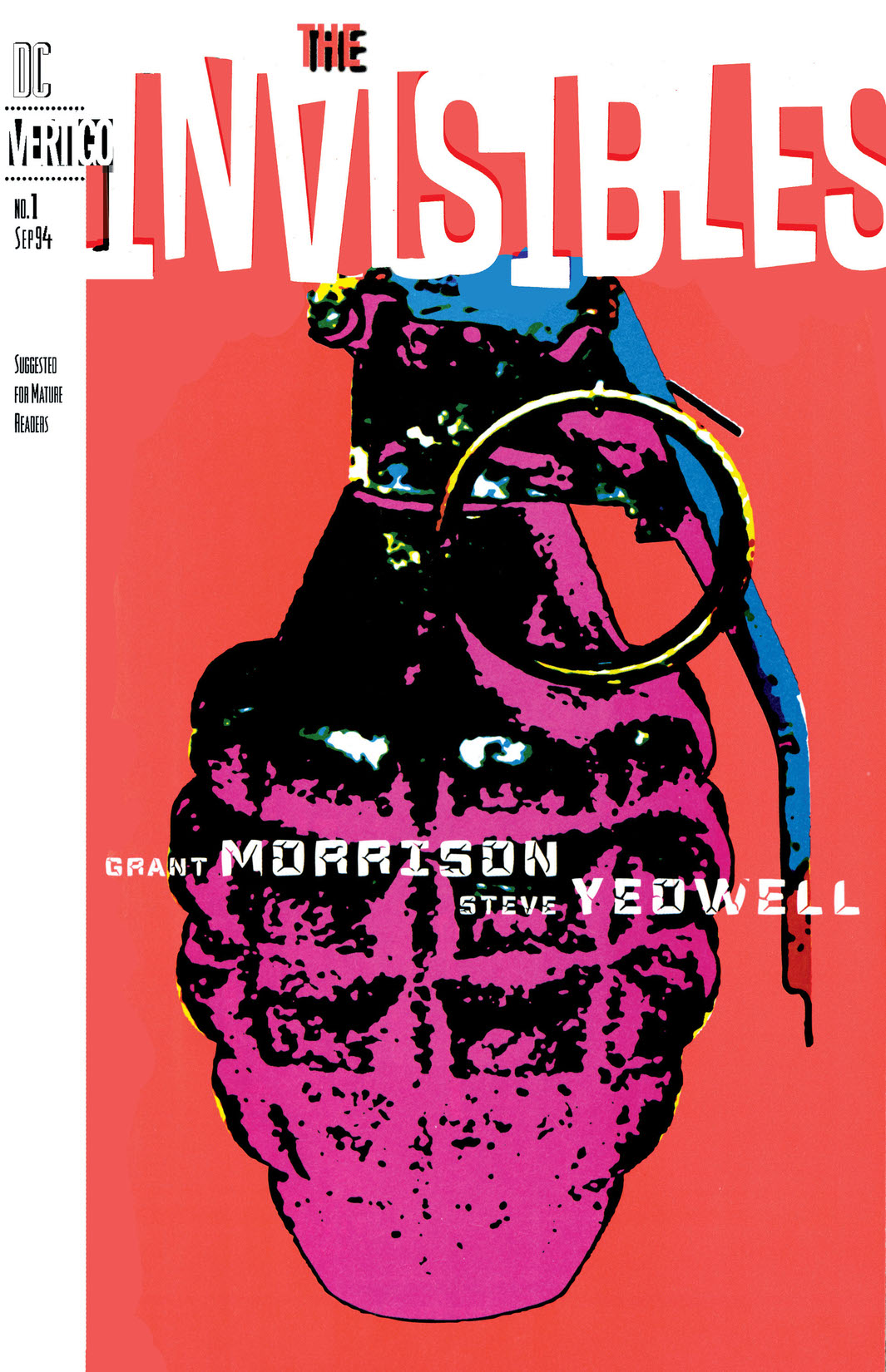 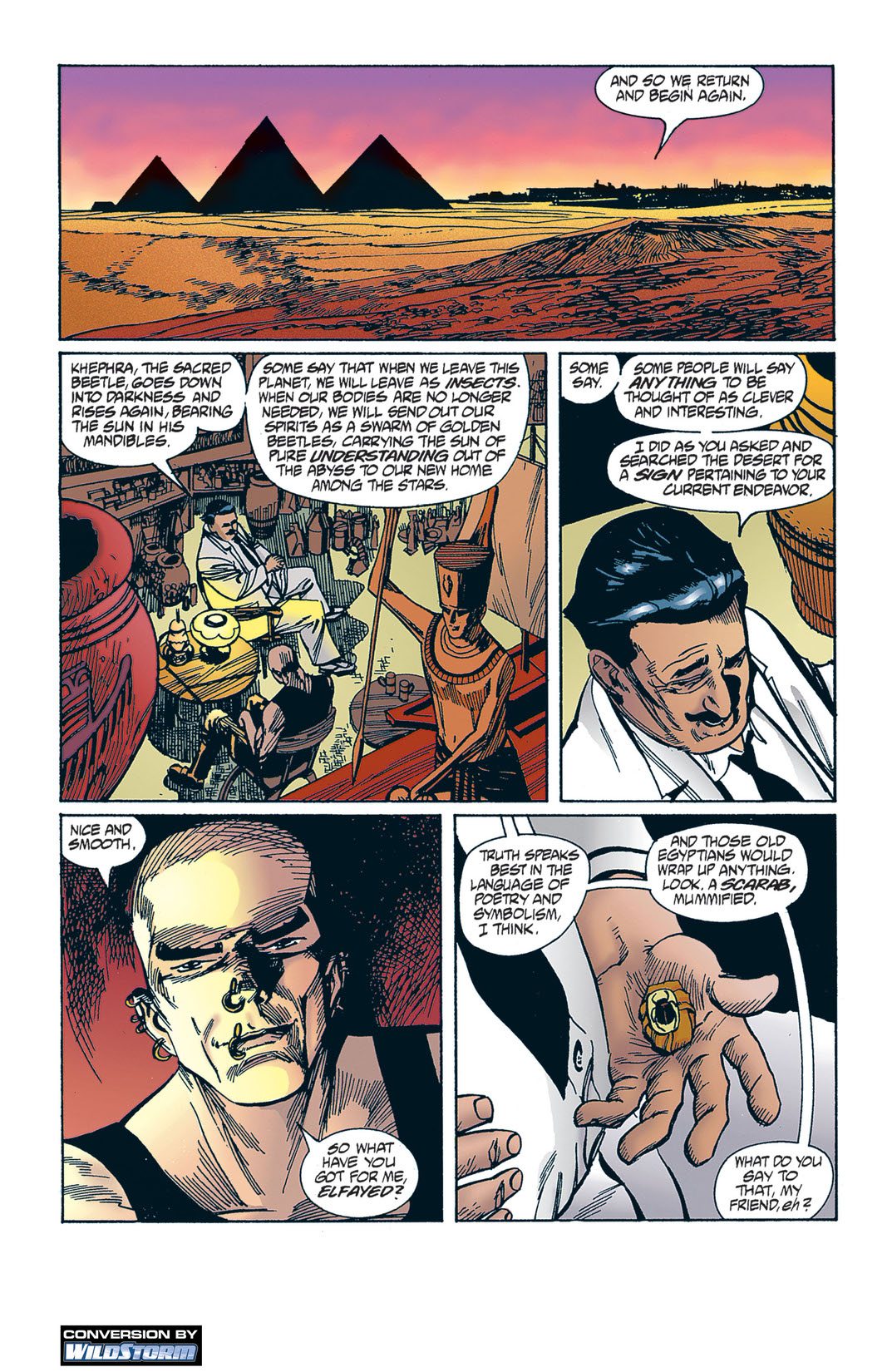 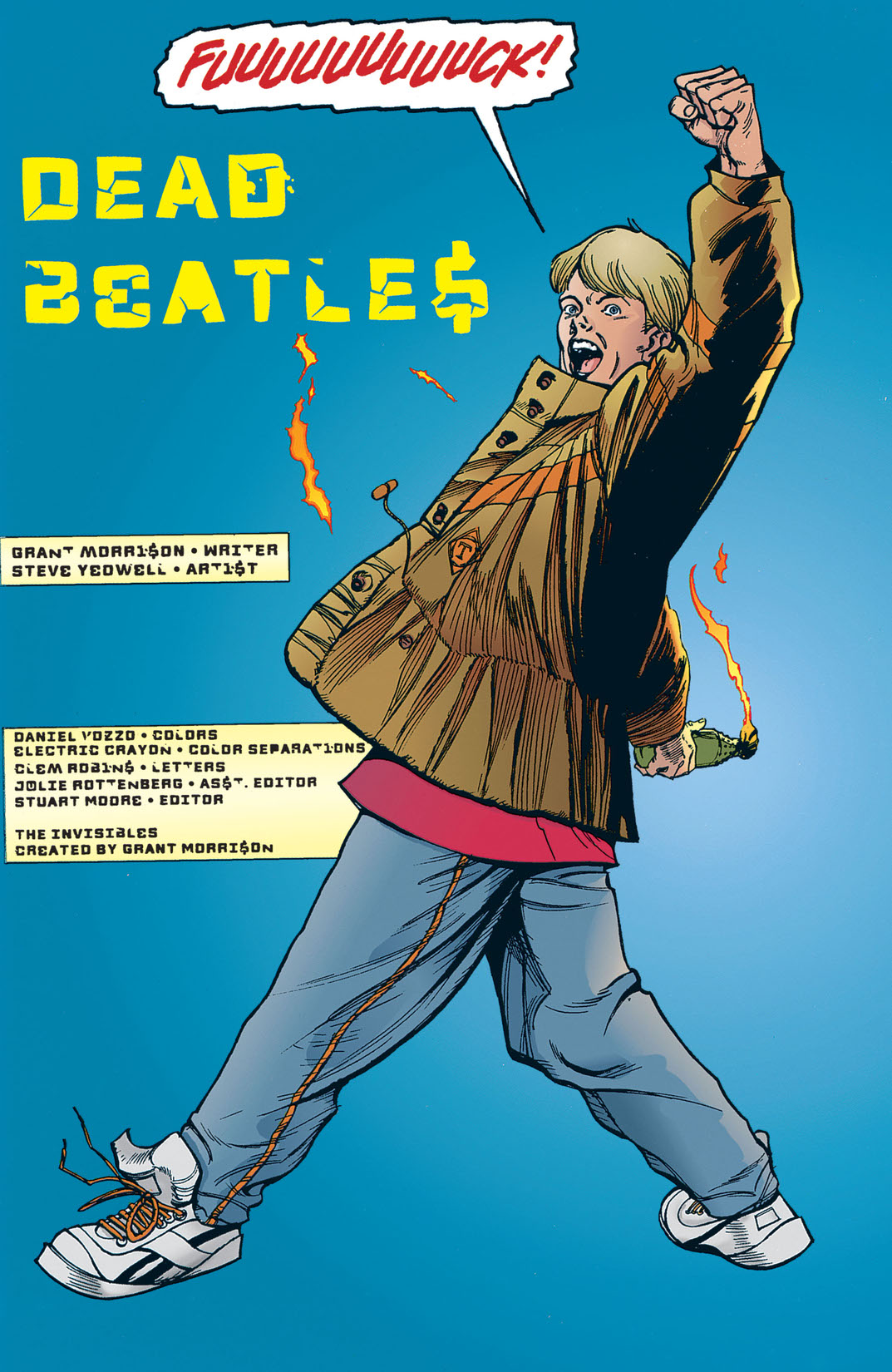 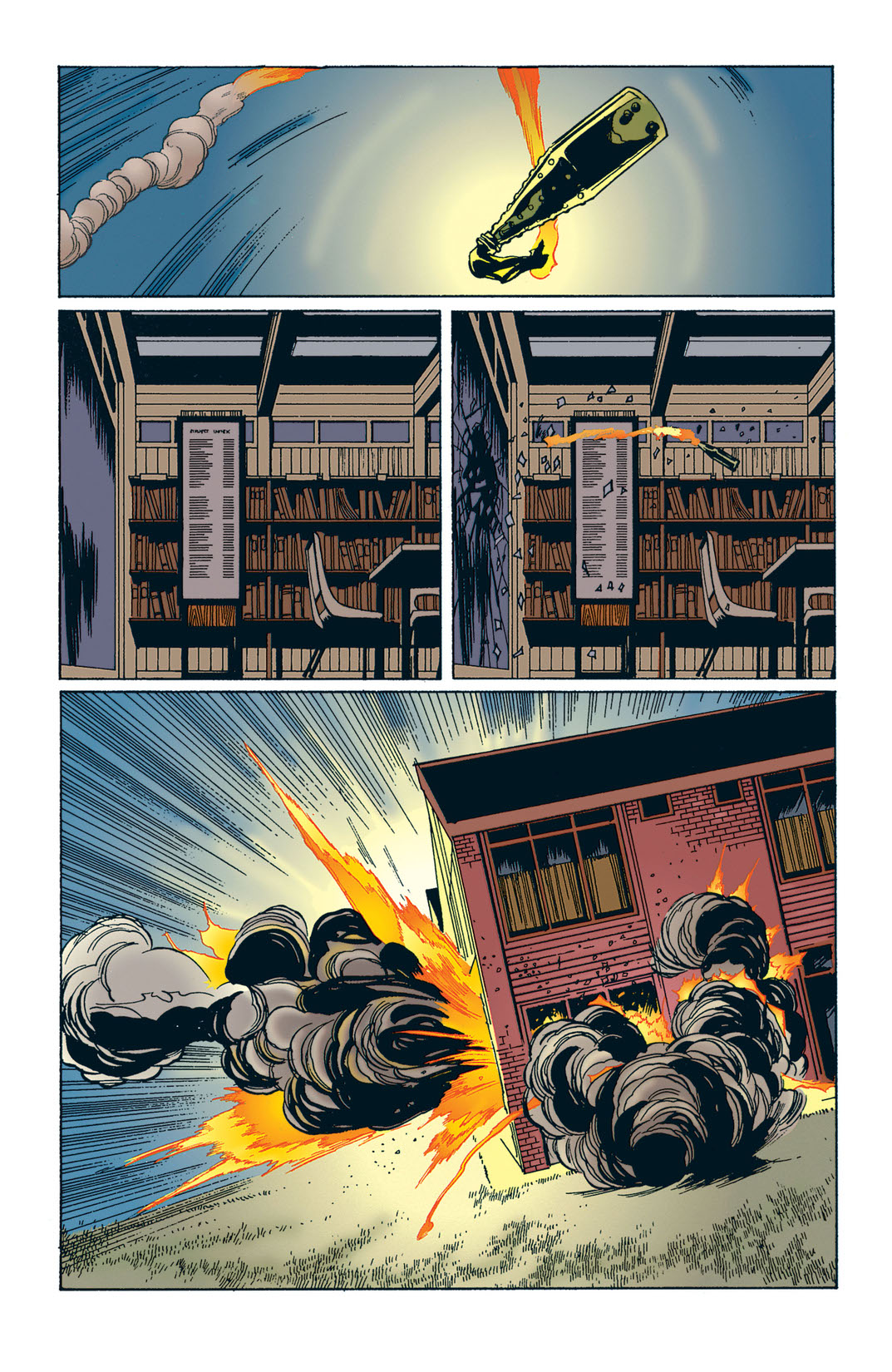 From the mind of acclaimed writer Grant Morrison! Join disaffected British teen Dan McGowan as he encounters the clandestine group known as the Invisibles and discovers the strange underside of the world in this mind-bending series!