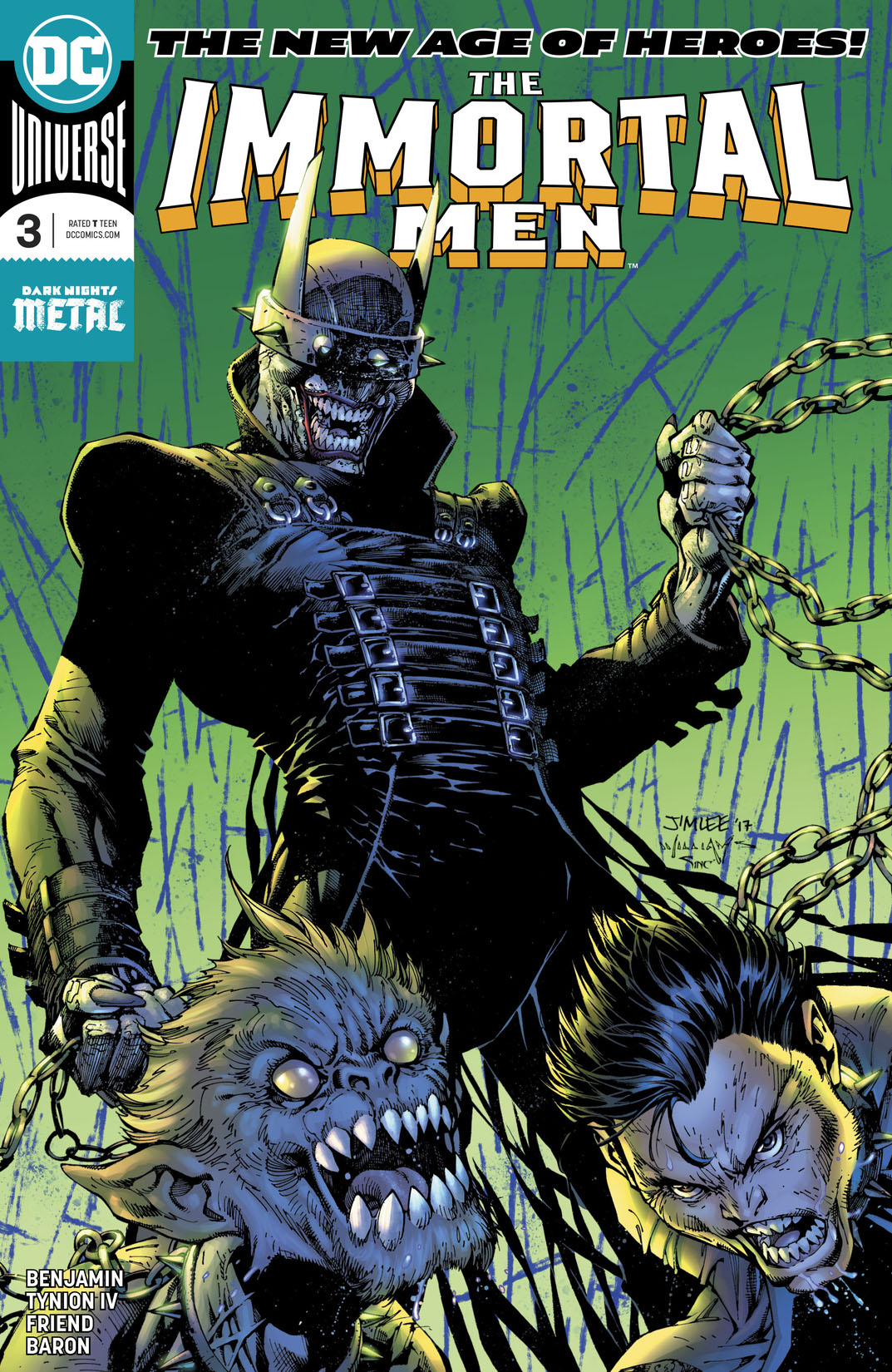 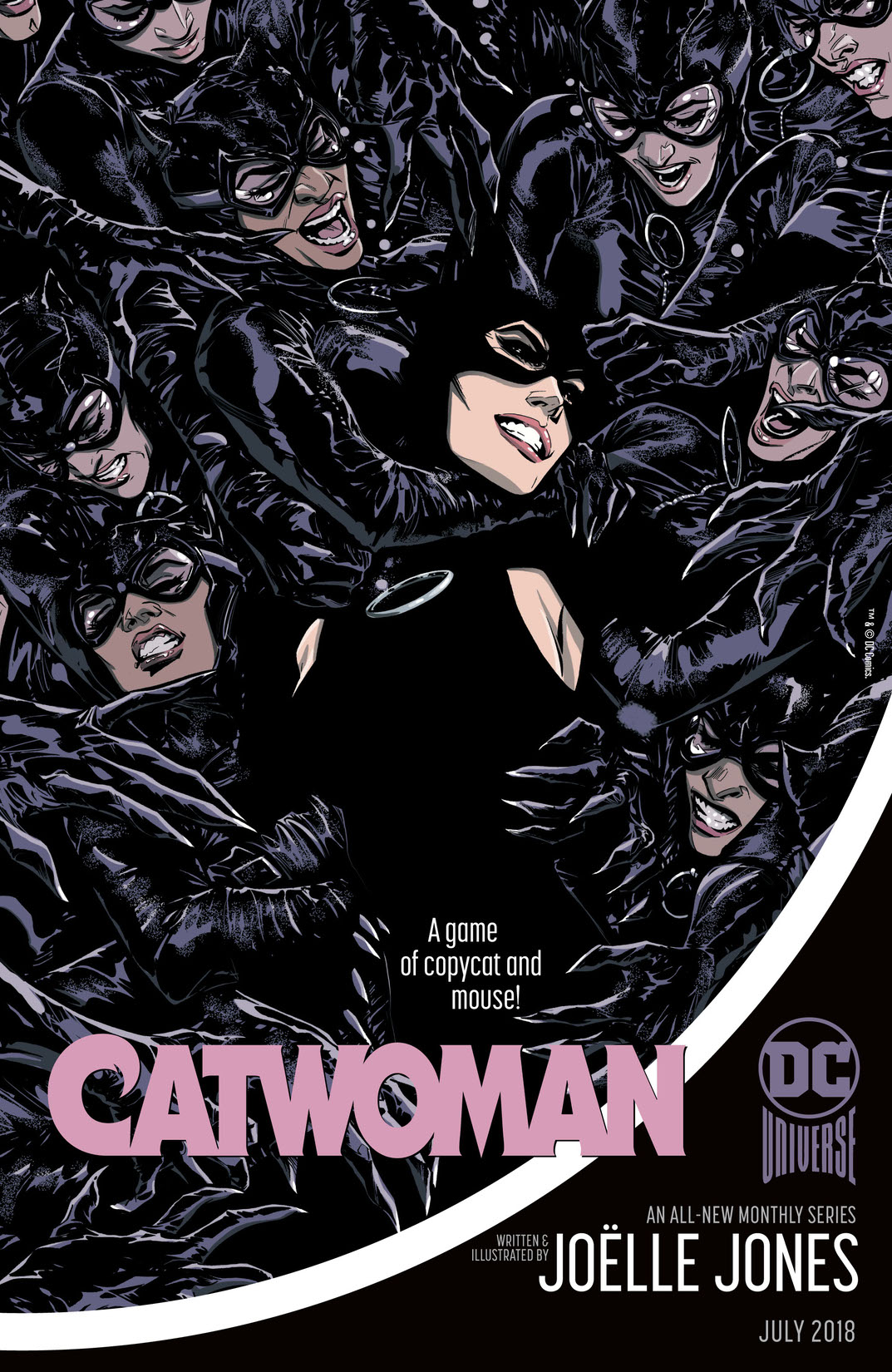 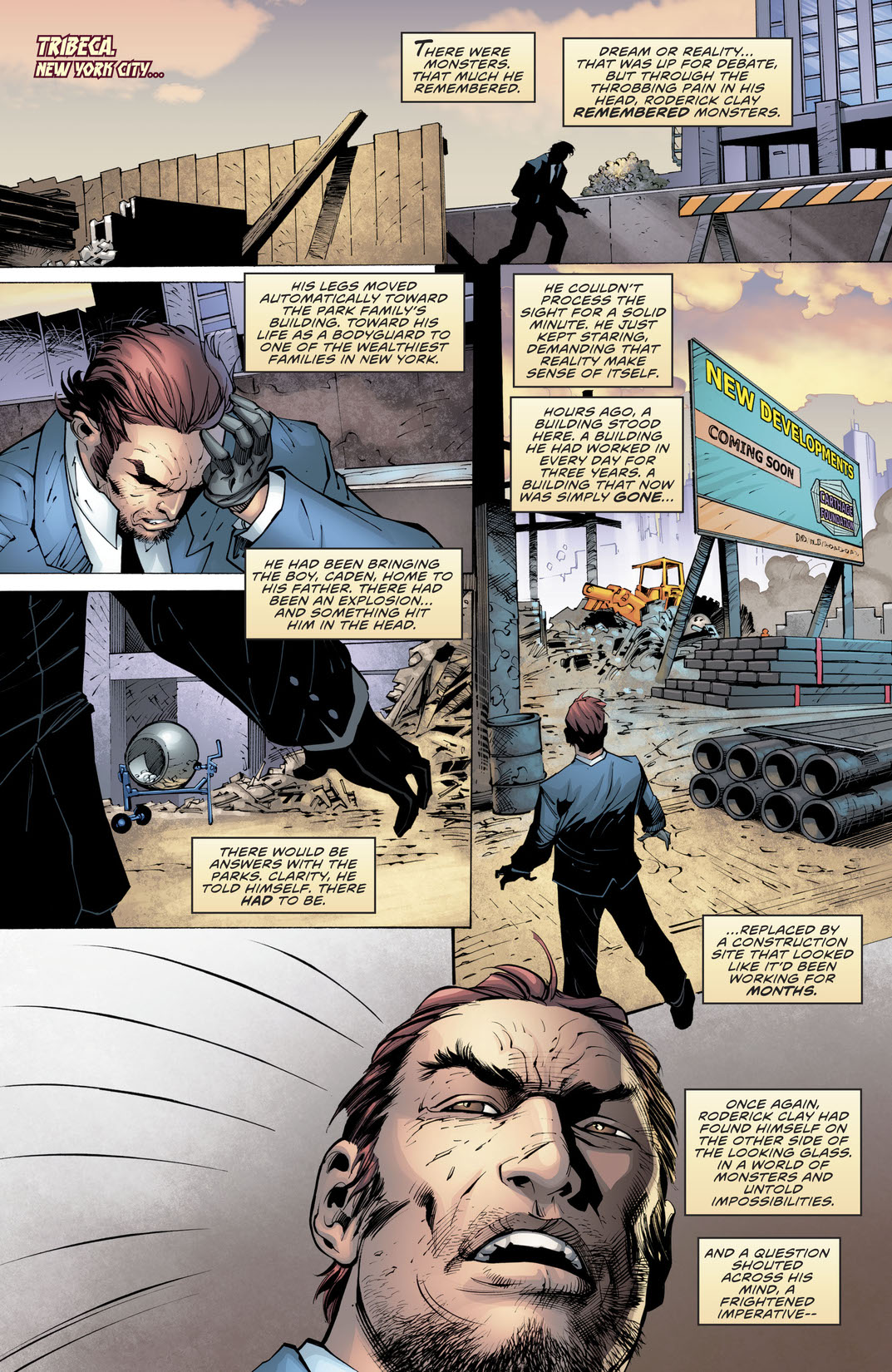 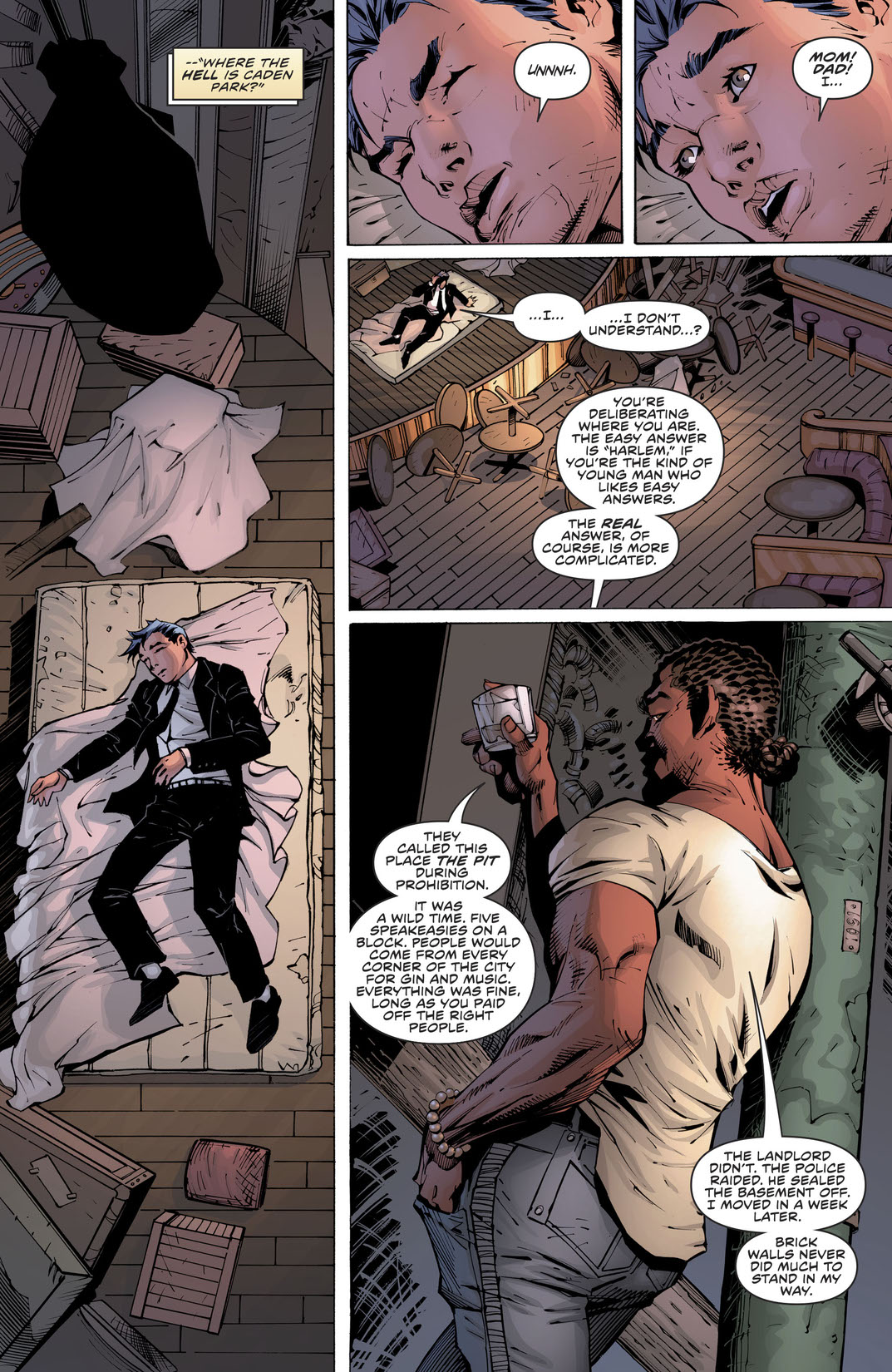 “THE END OF FOREVER” part three! The Immortal Men have risked everything to save the otherwise unremarkable teenager Caden Park. But neither Caden nor the immortal heroes who saved him know the crucial role he’s predicted to play in the upcoming war between the Immortal Men. So when the hero Reload falls into the horrifying hands of the Bloodless, Caden Park must learn the Secret History of the DC Universe, and the truth behind his family heritage-and fast-before the Batman Who Laughs has all his pawns in play!