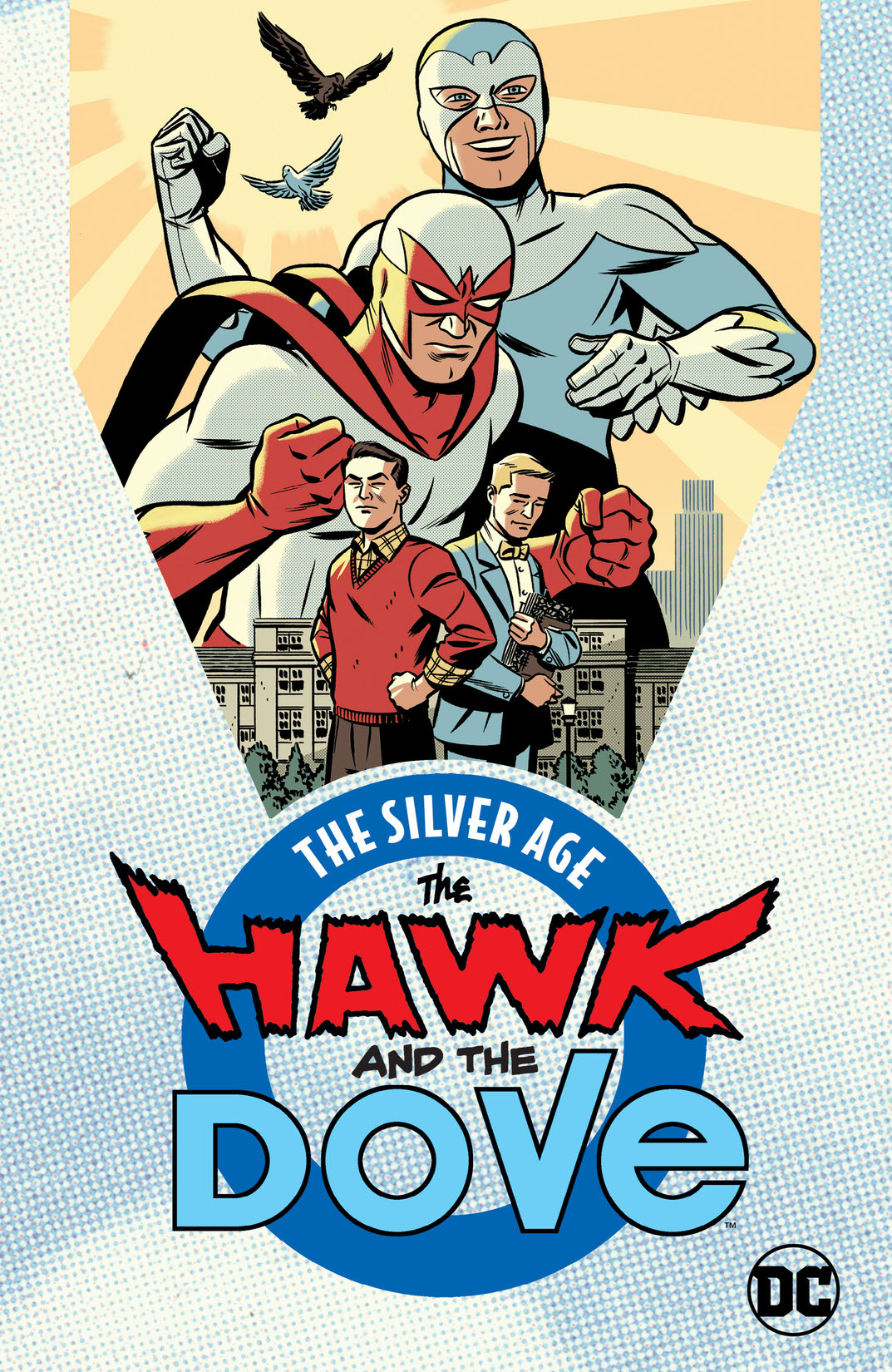 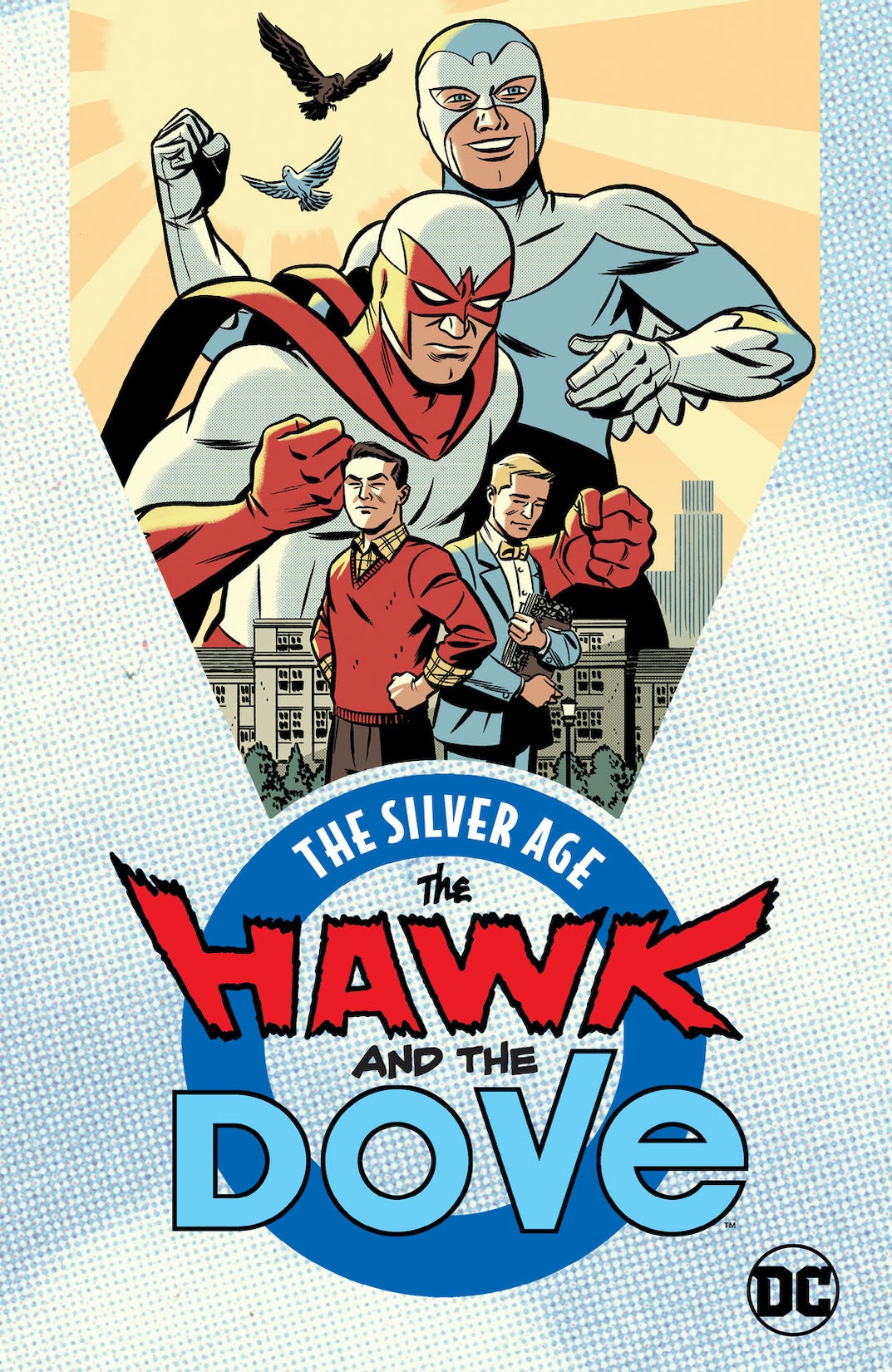 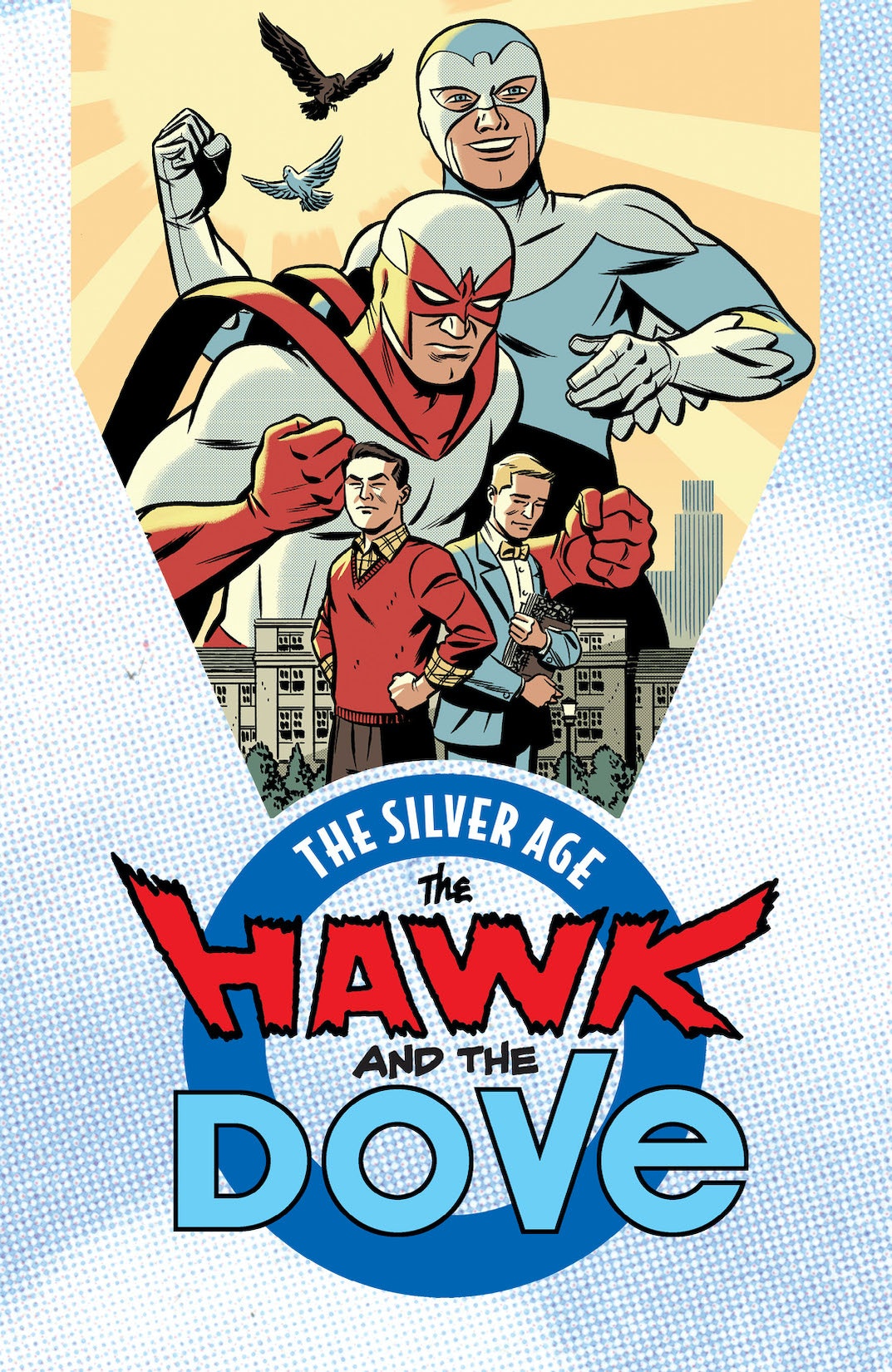 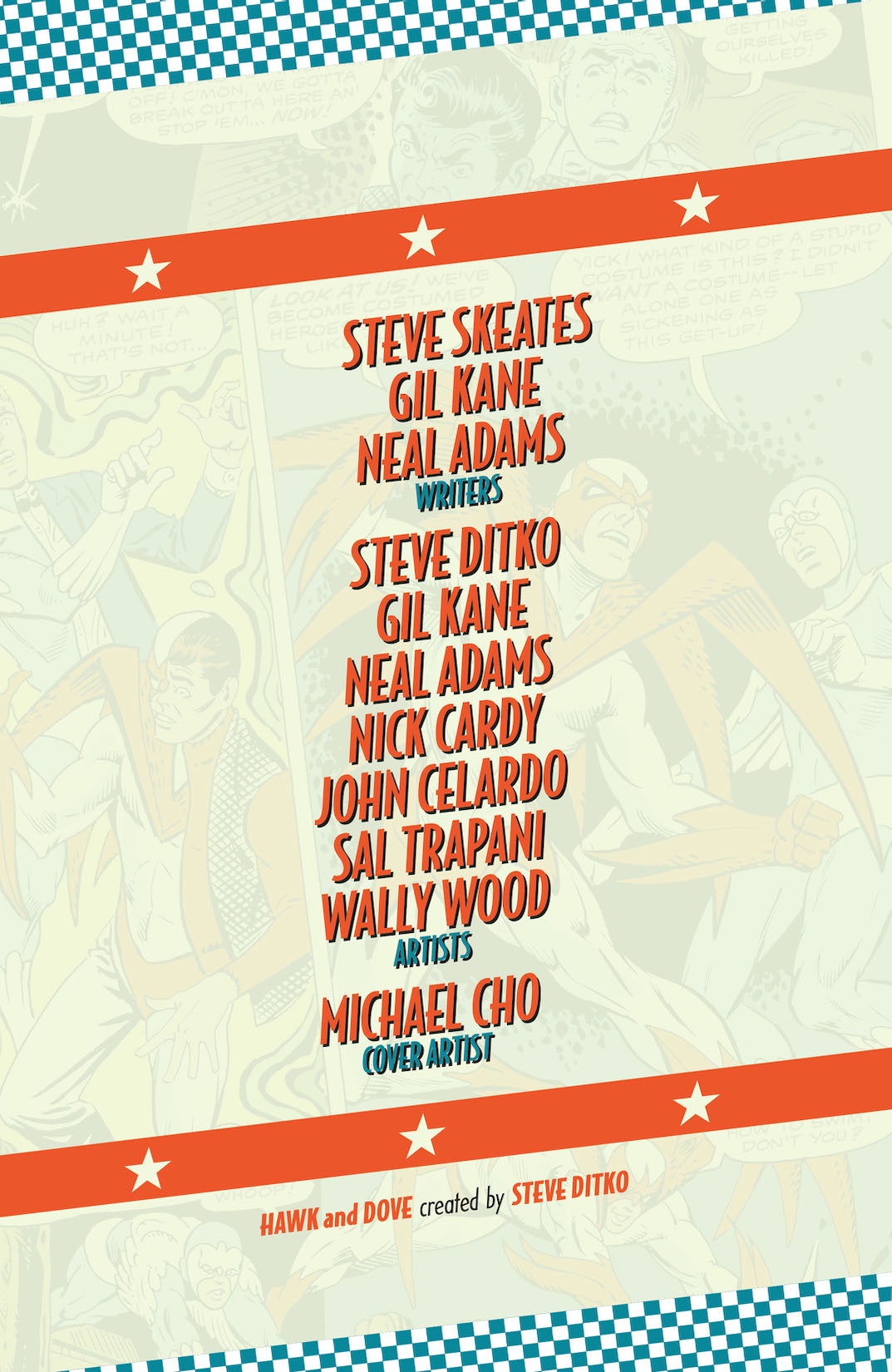 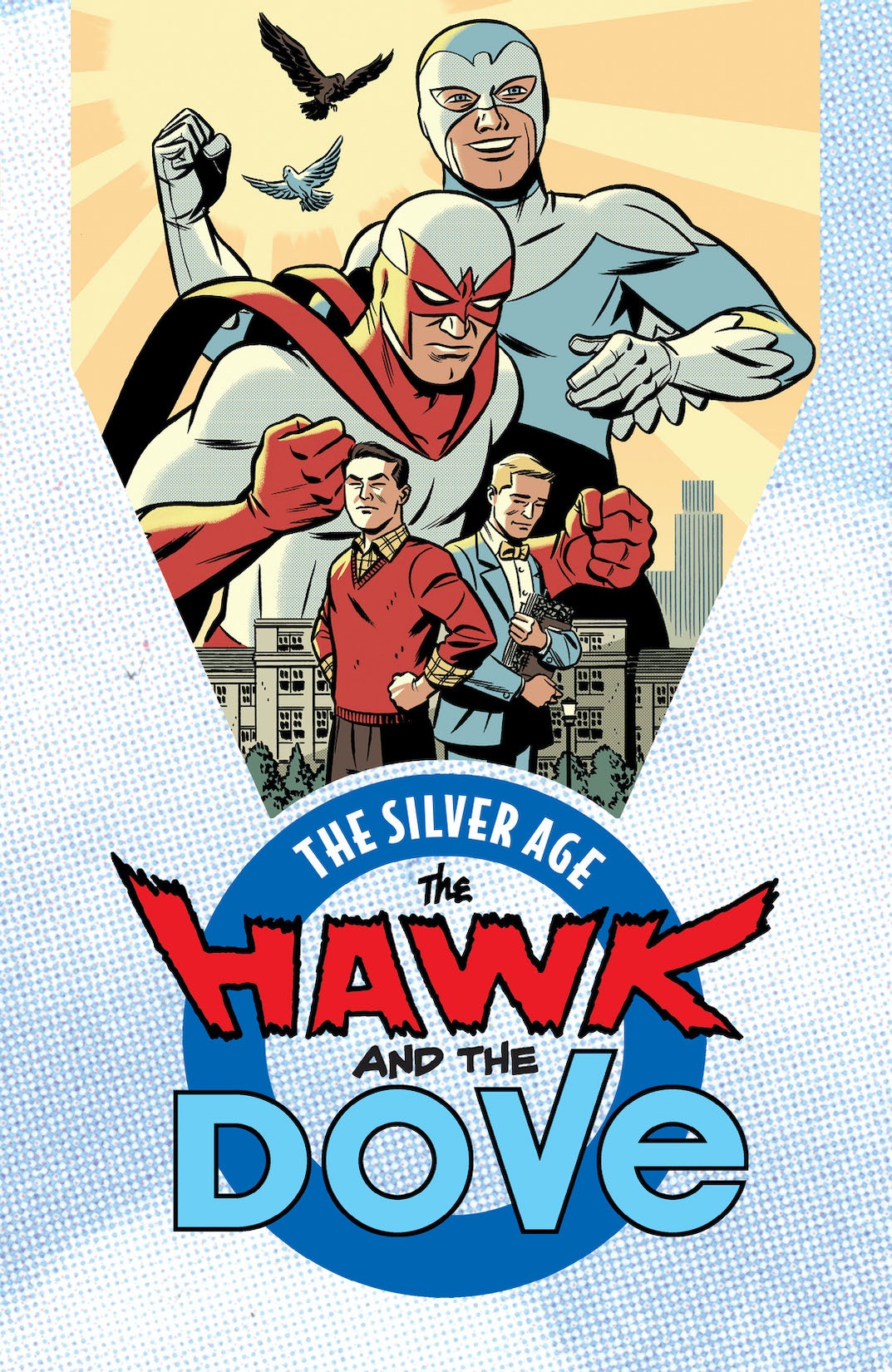 The Hawk and the Dove: The Silver Age

The Hawk and the Dove: The Silver Age

In 1968 a mysterious voice gifted two teenage brothers, Hank and Don Hall, with superpowers that transformed them into the Hawk and the Dove! The superhero duo embodied the clashing political ideologies of the era, with the Hawk, ever militant, ready to jump into battling evil, and the Dove, a pacifist, refusing to raise a fist. Fighting for what’s right on different sides of the ideological spectrum, the two clean up crime on the streets of their hometown, face the threat of the Drop Outs gang, take down a group of dangerous escaped convicts, team up with the Teen Titans and attempt to save their father from the wrath of a man he once sent to prison. HAWK & DOVE: THE SILVER AGE collects SHOWCASE #75, THE HAWK AND DOVE#1-6 and TEEN TITANS #21, and features work from Steve Skeates, Steve Ditko, Gil Kane, Neal Adams and more!