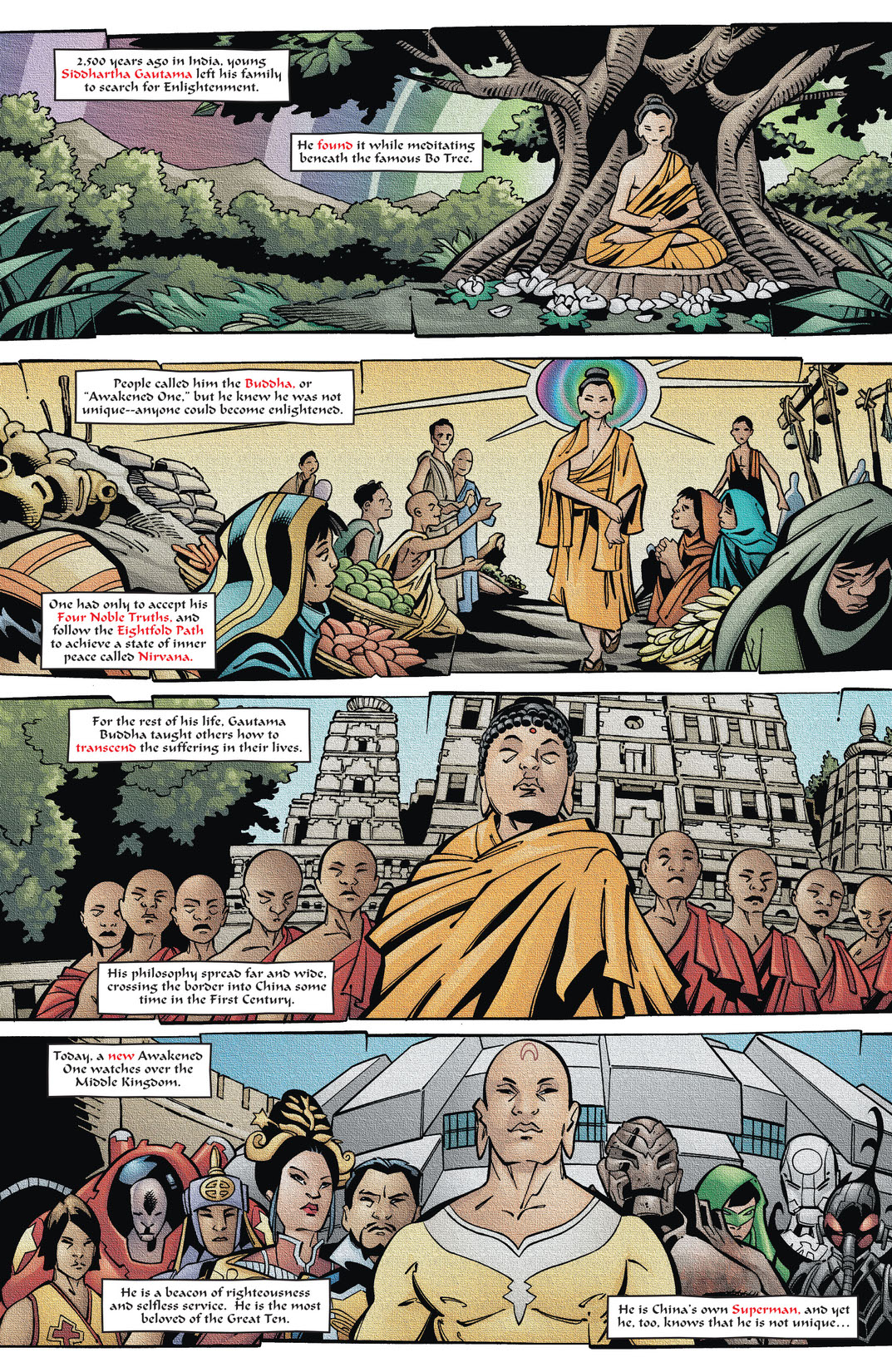 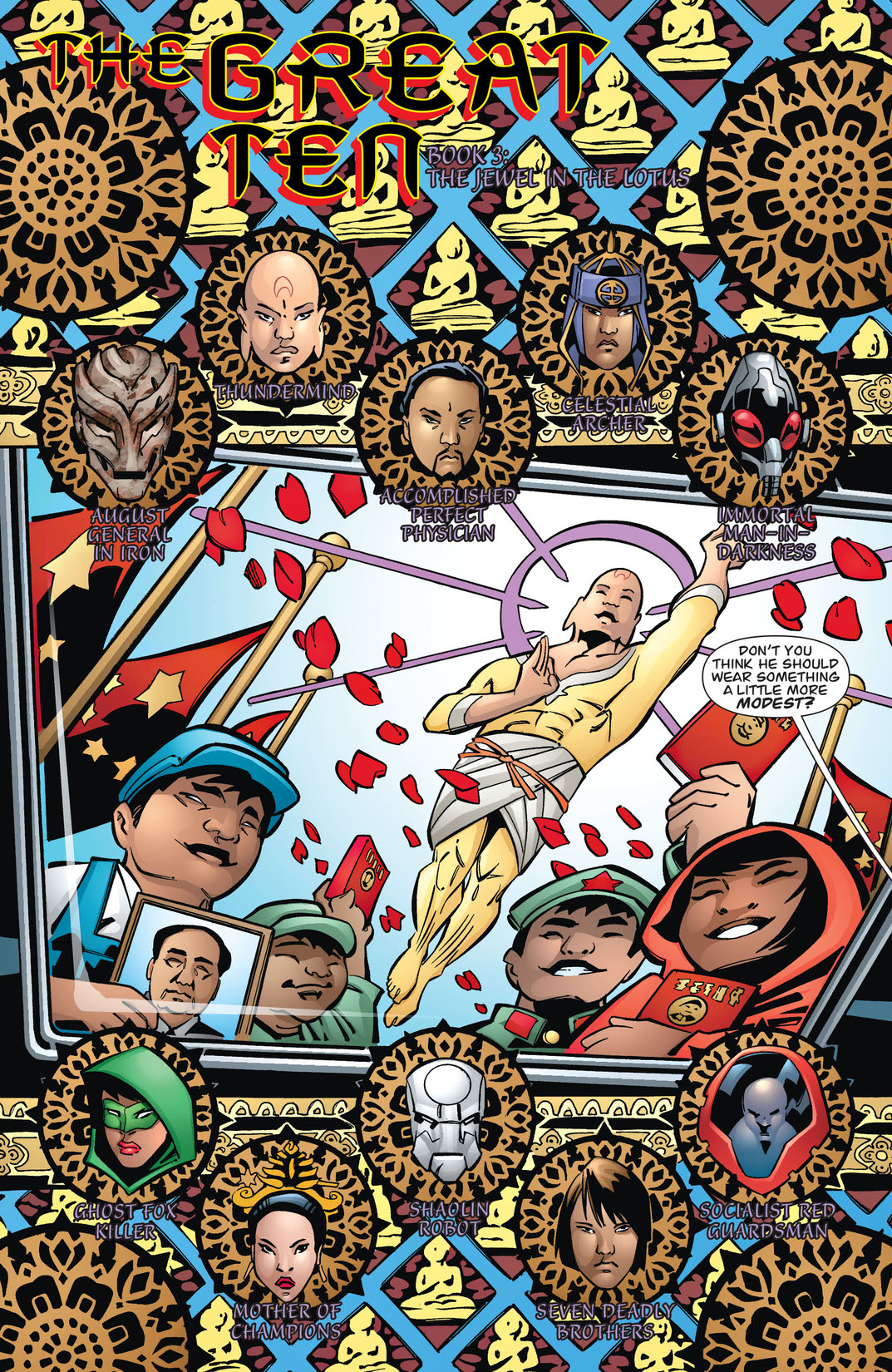 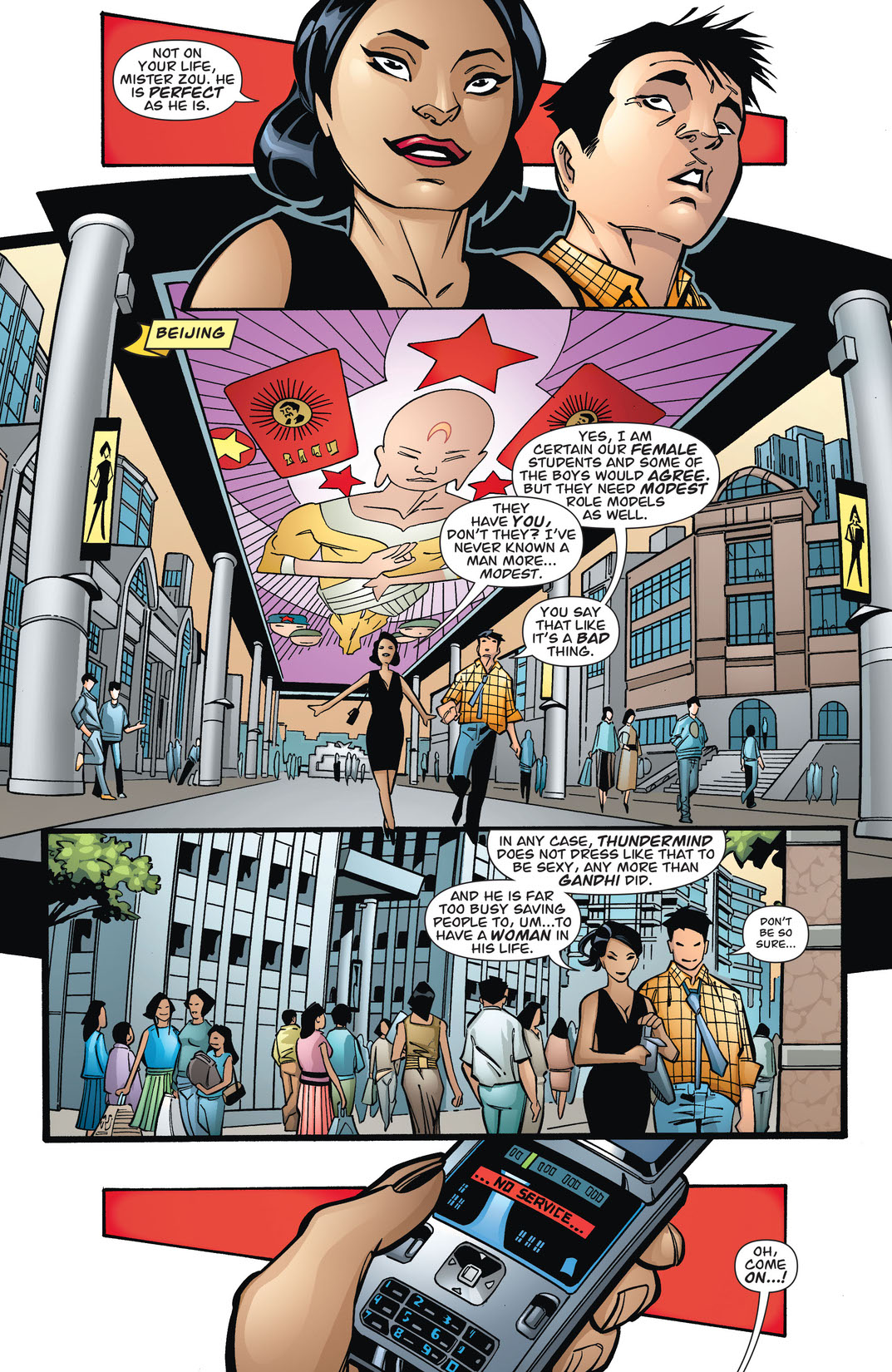 A mild-mannered schoolteacher by day, the super-functionary known as Thundermind appears in times of need to defend China against evil and injustice. But when Thundermind joins the Great Ten in their battle against the Old Chinese Gods, he learns the startling secret that the Old Chinese Gods have been hiding a secret so massive it could destroy all of China!