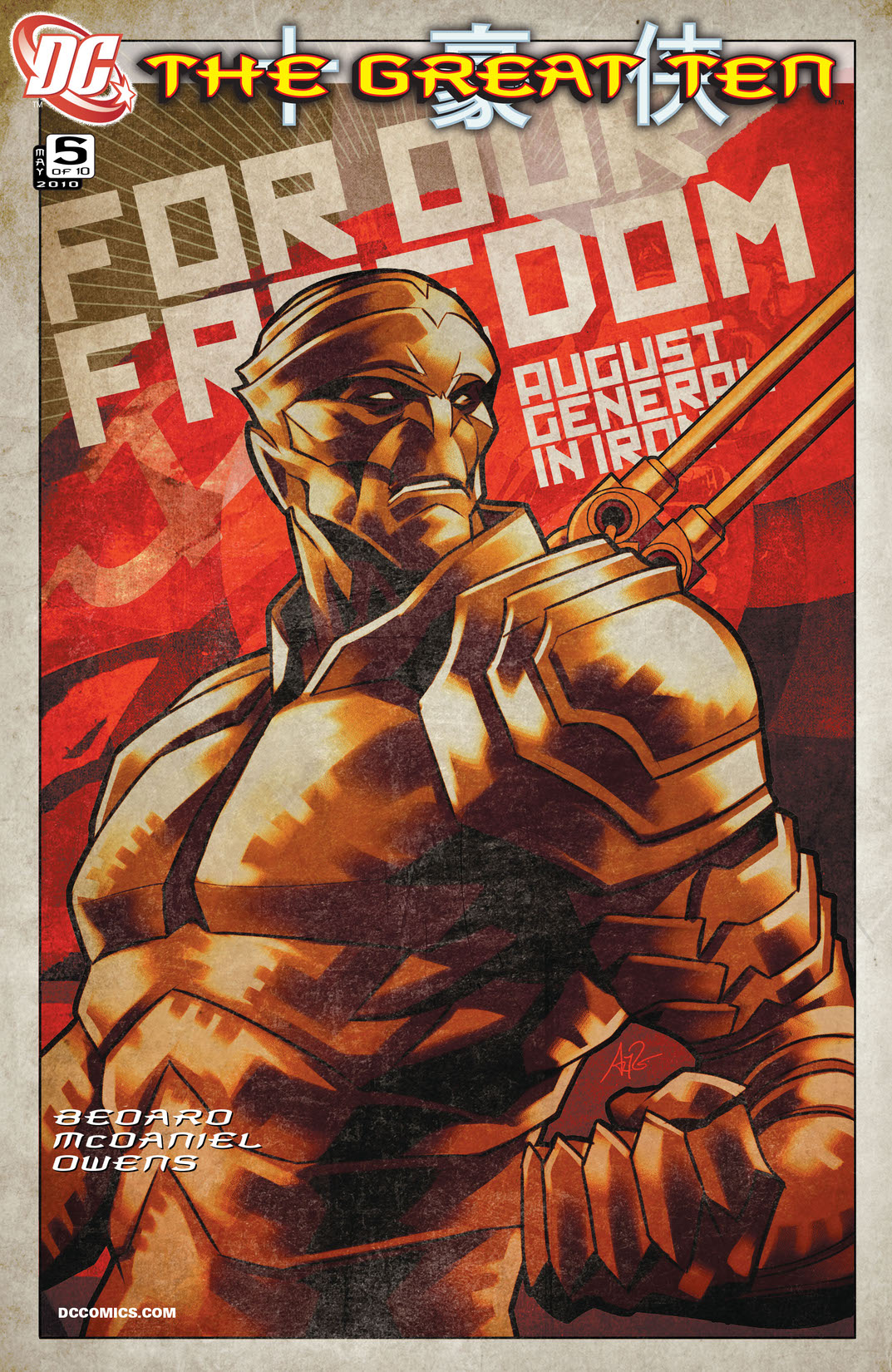 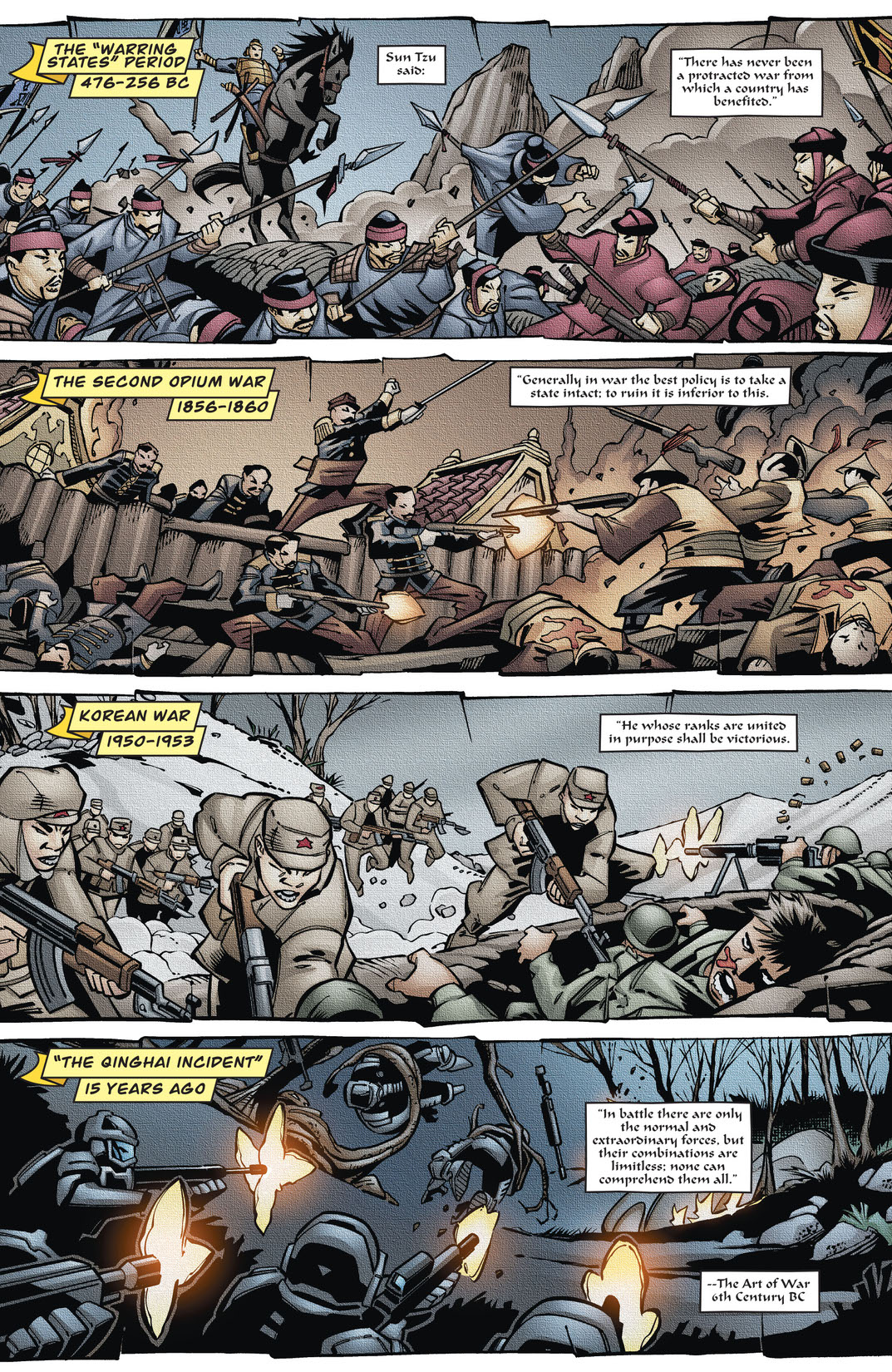 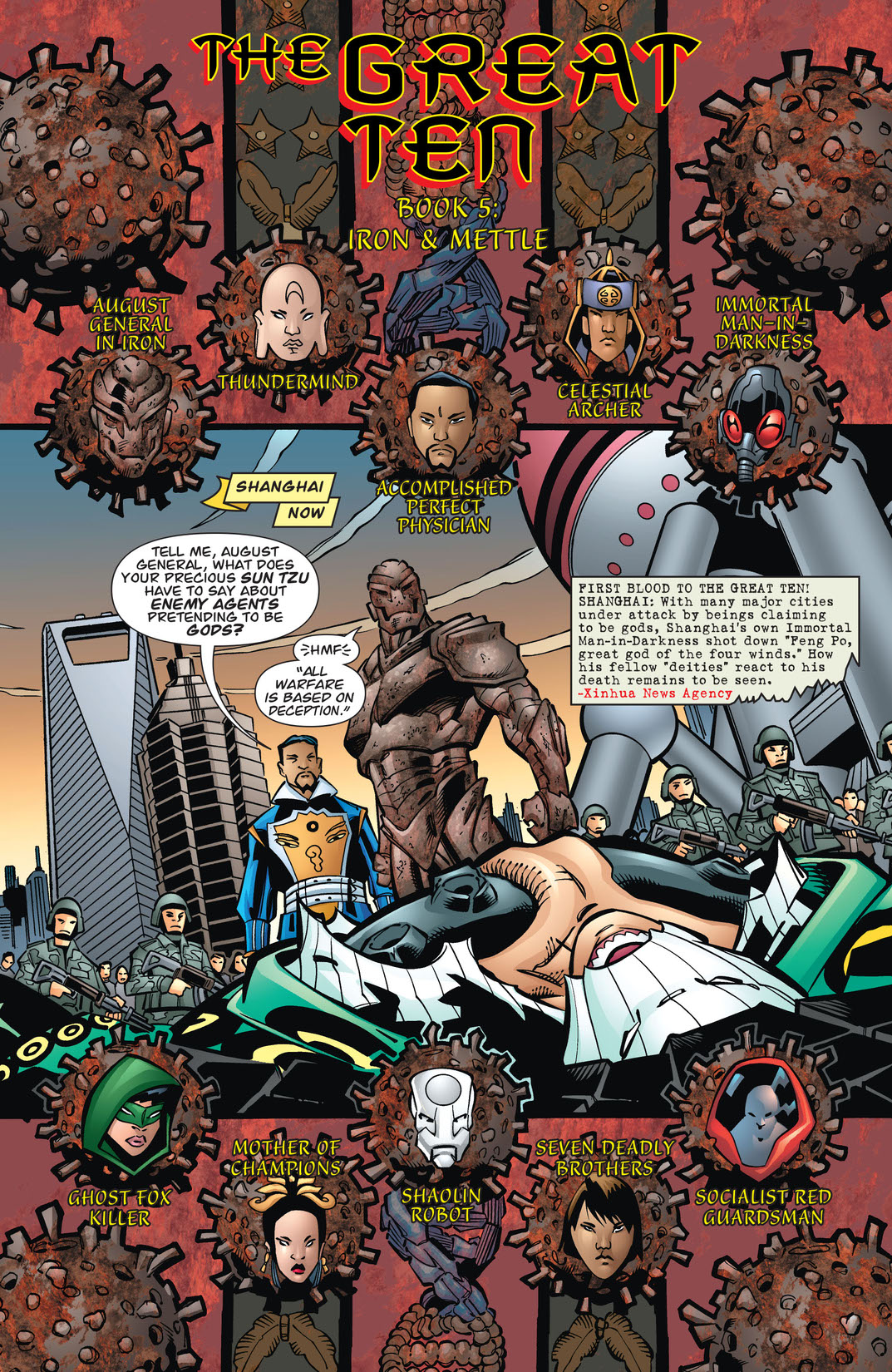 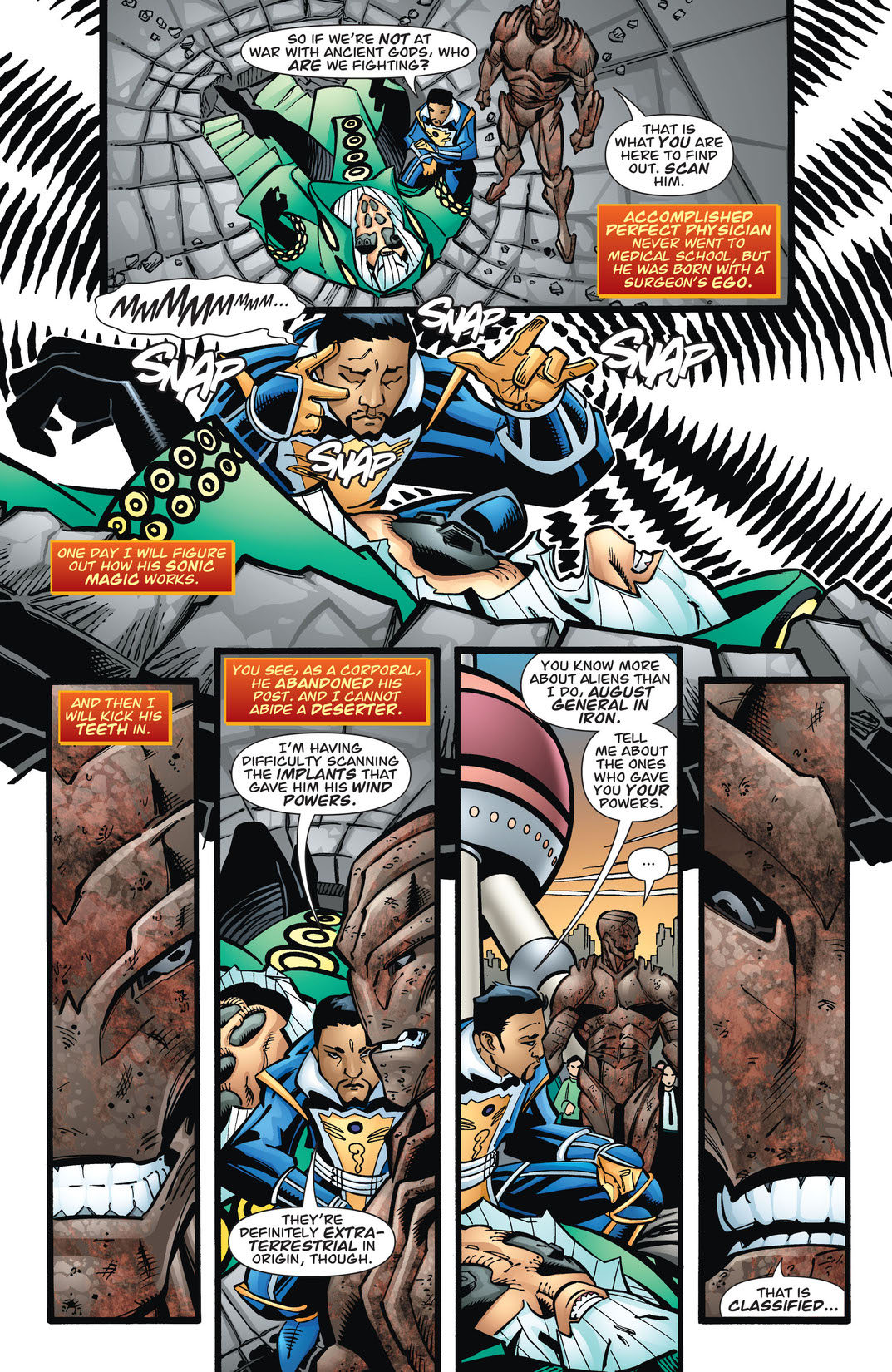 With the truth behind the return of the Old Gods of China finally revealed, the team looks toward its leader August General in Iron to take control. But where do the General's loyalties lie? Will he lead with his mind and satisfy mainland China or will he follow his heart and side with Ghost Fox Killer and the rest of the team?