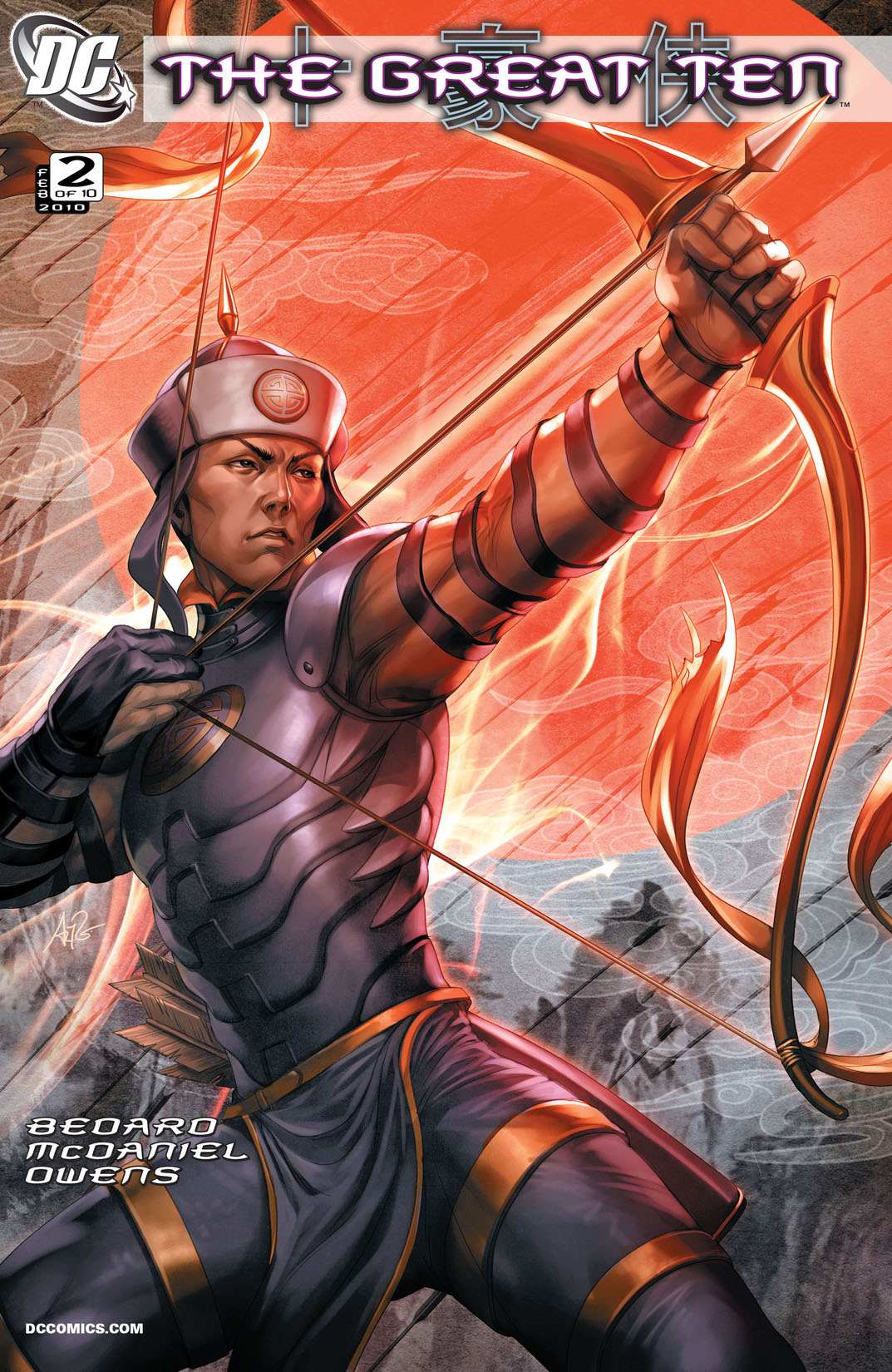 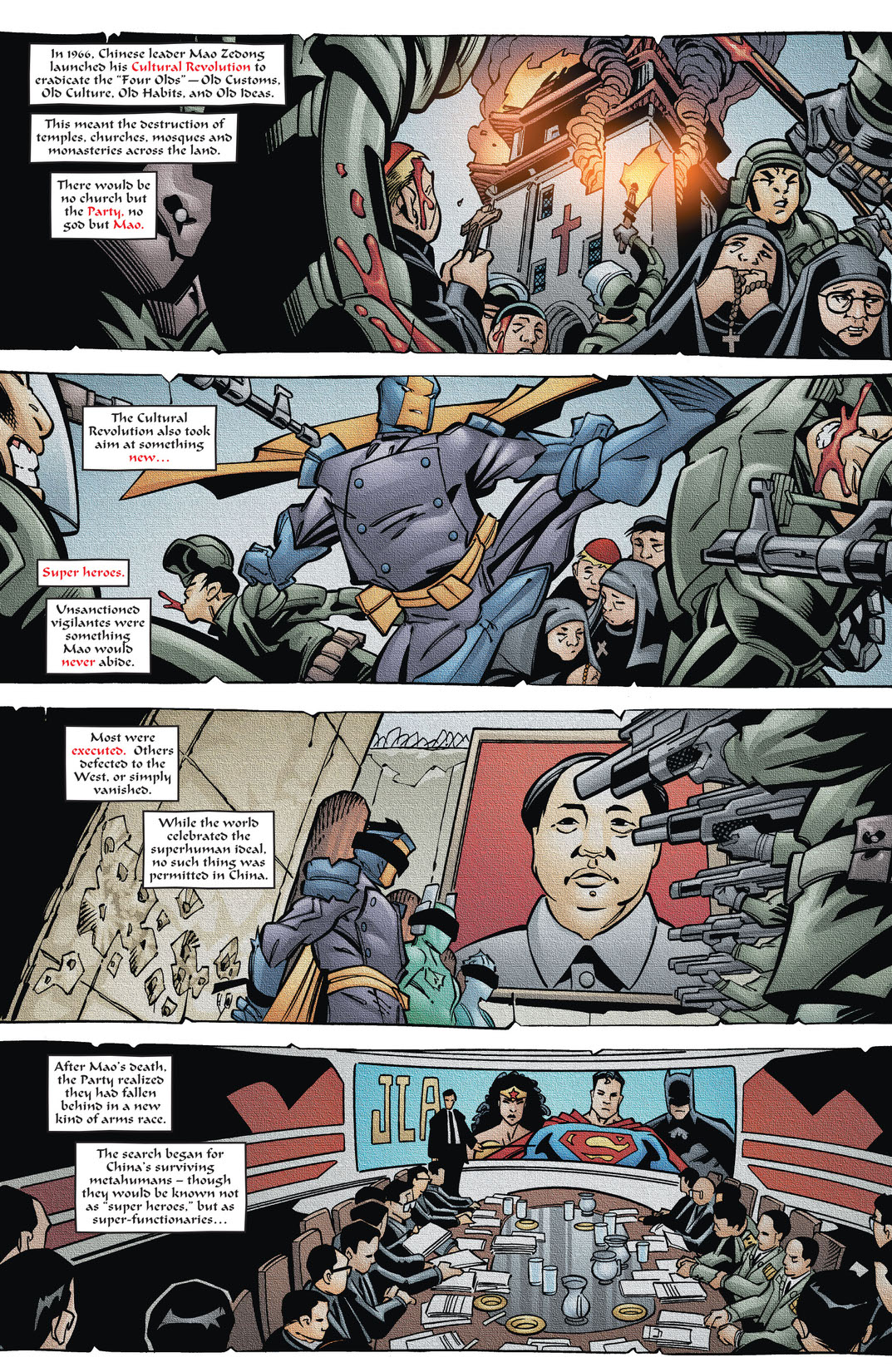 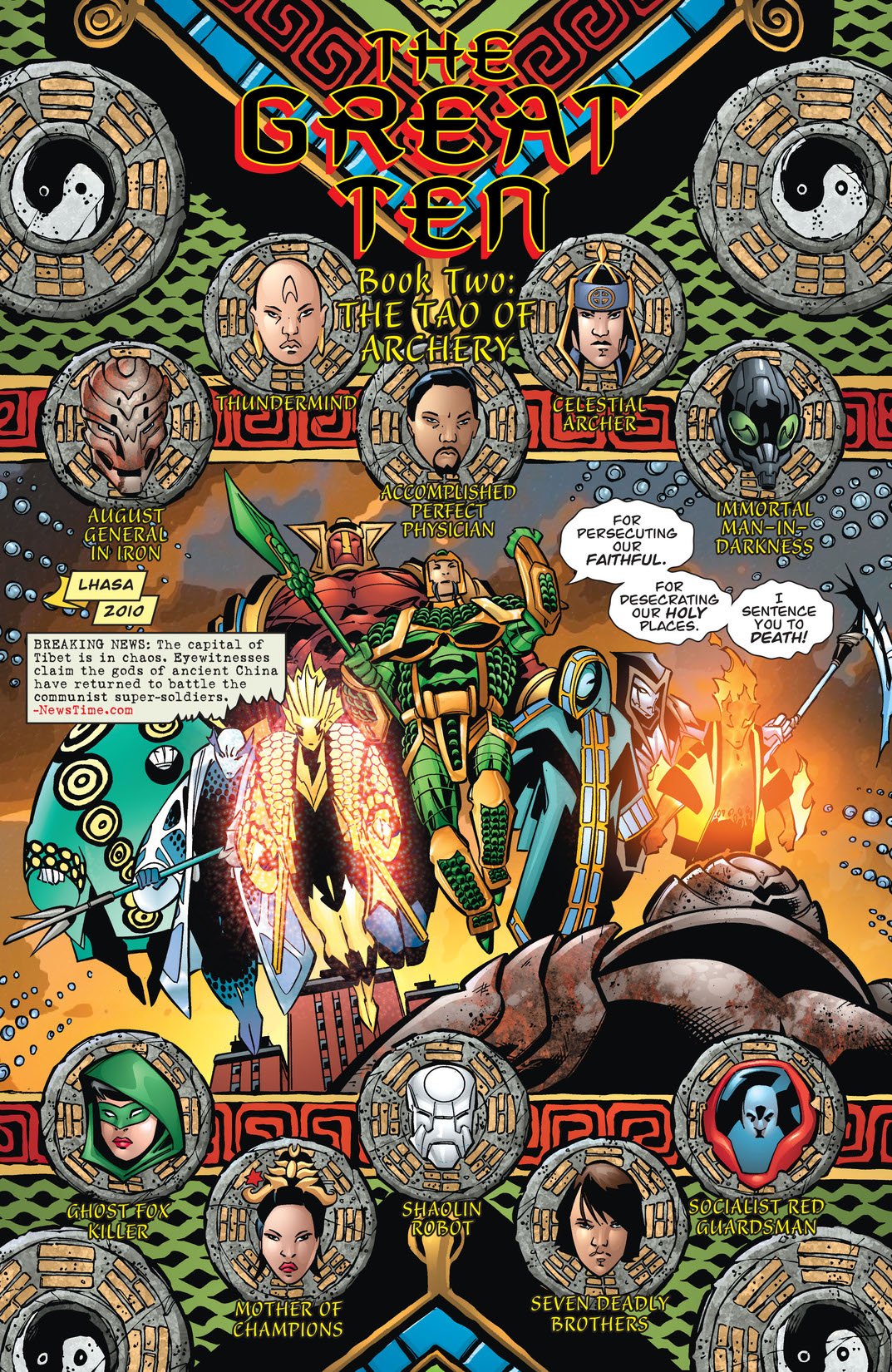 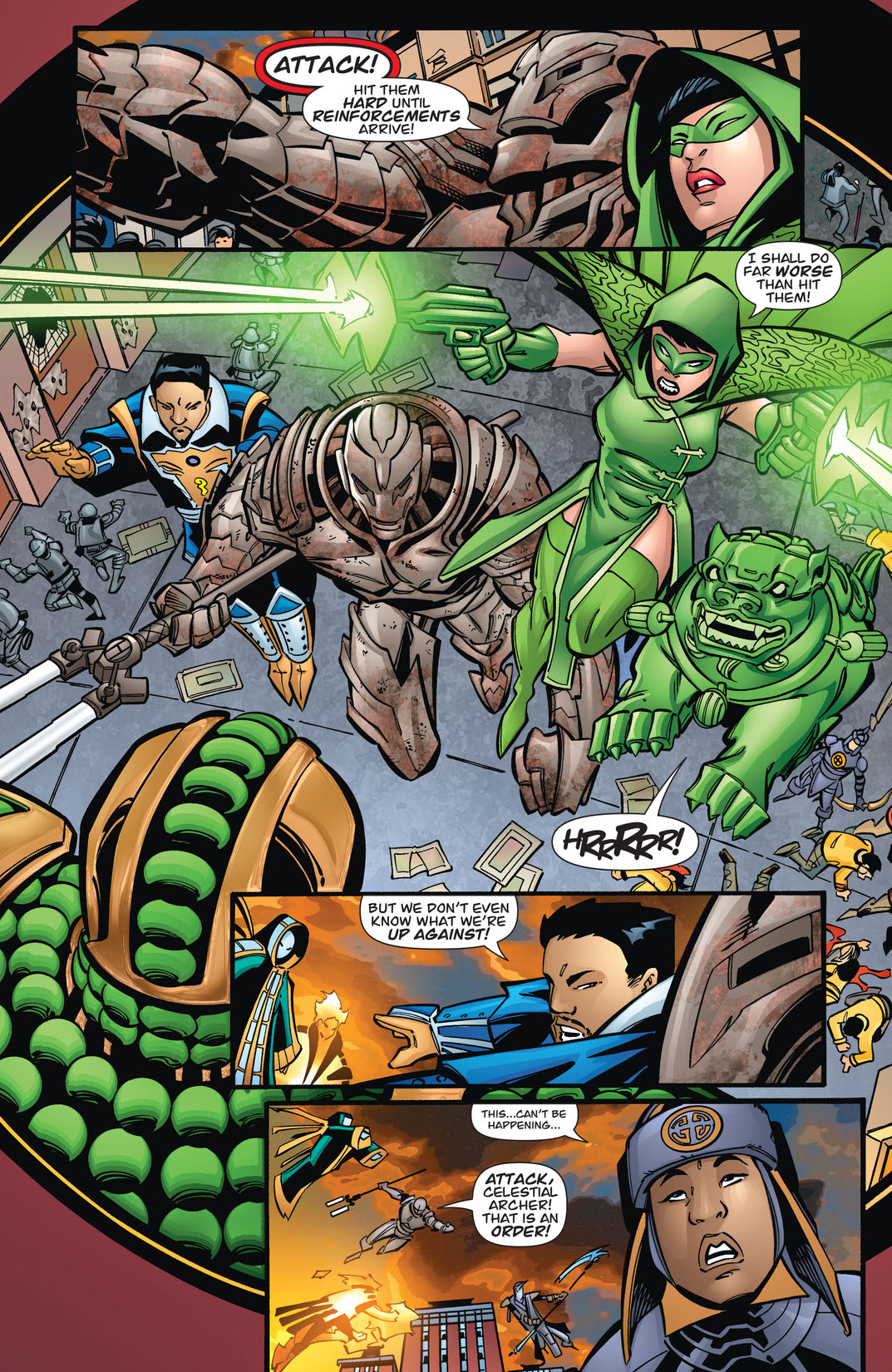 The Old Chinese Gods have returned and they're out for vengeance! With the citizens of China caught in the middle, the Old Gods battle against the Great Ten, but the super- functionaries are no match for the angry, ancient gods, not when one member the Celestial Archer chooses to turn against his team and fight alongside the gods!