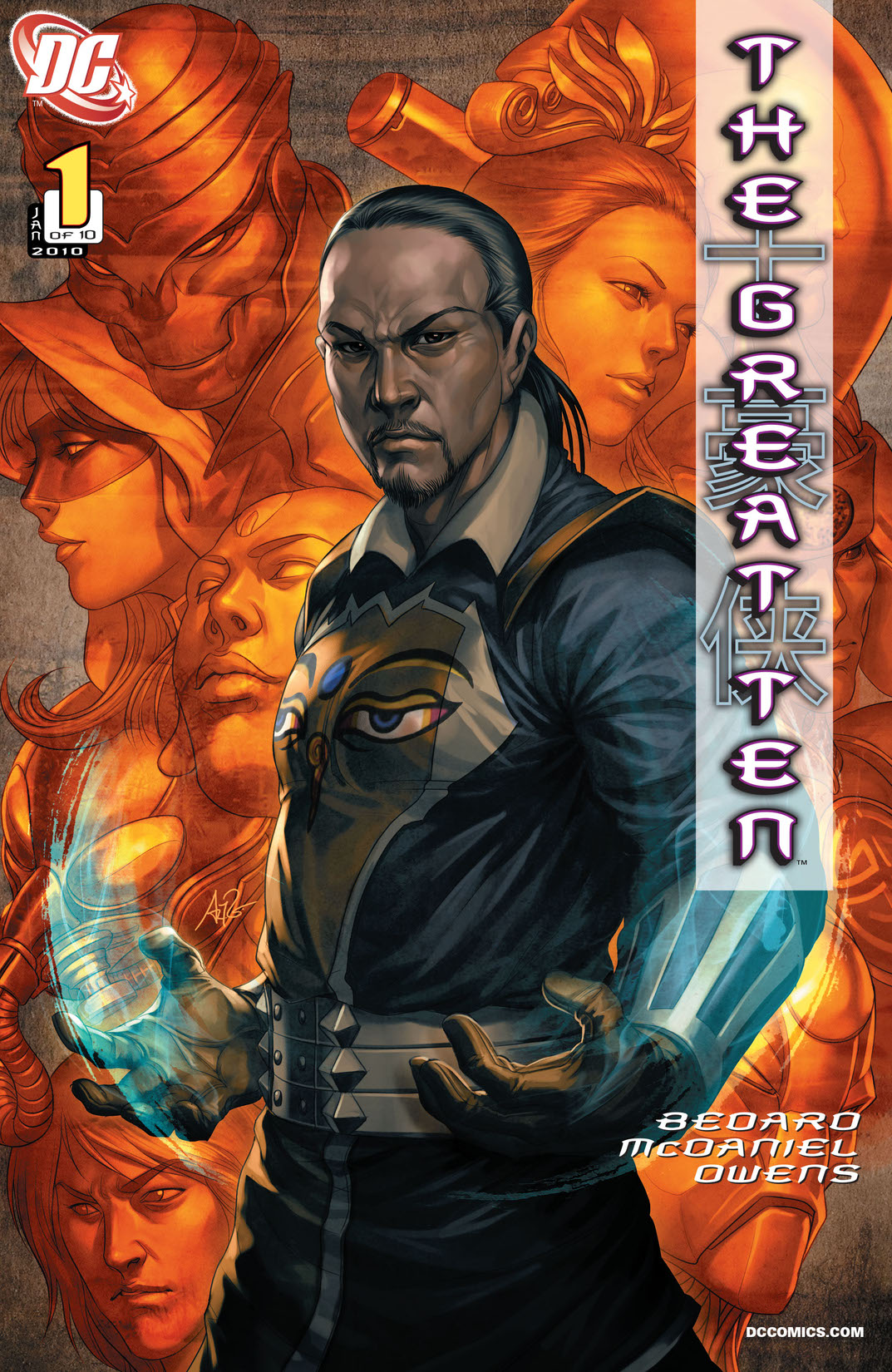 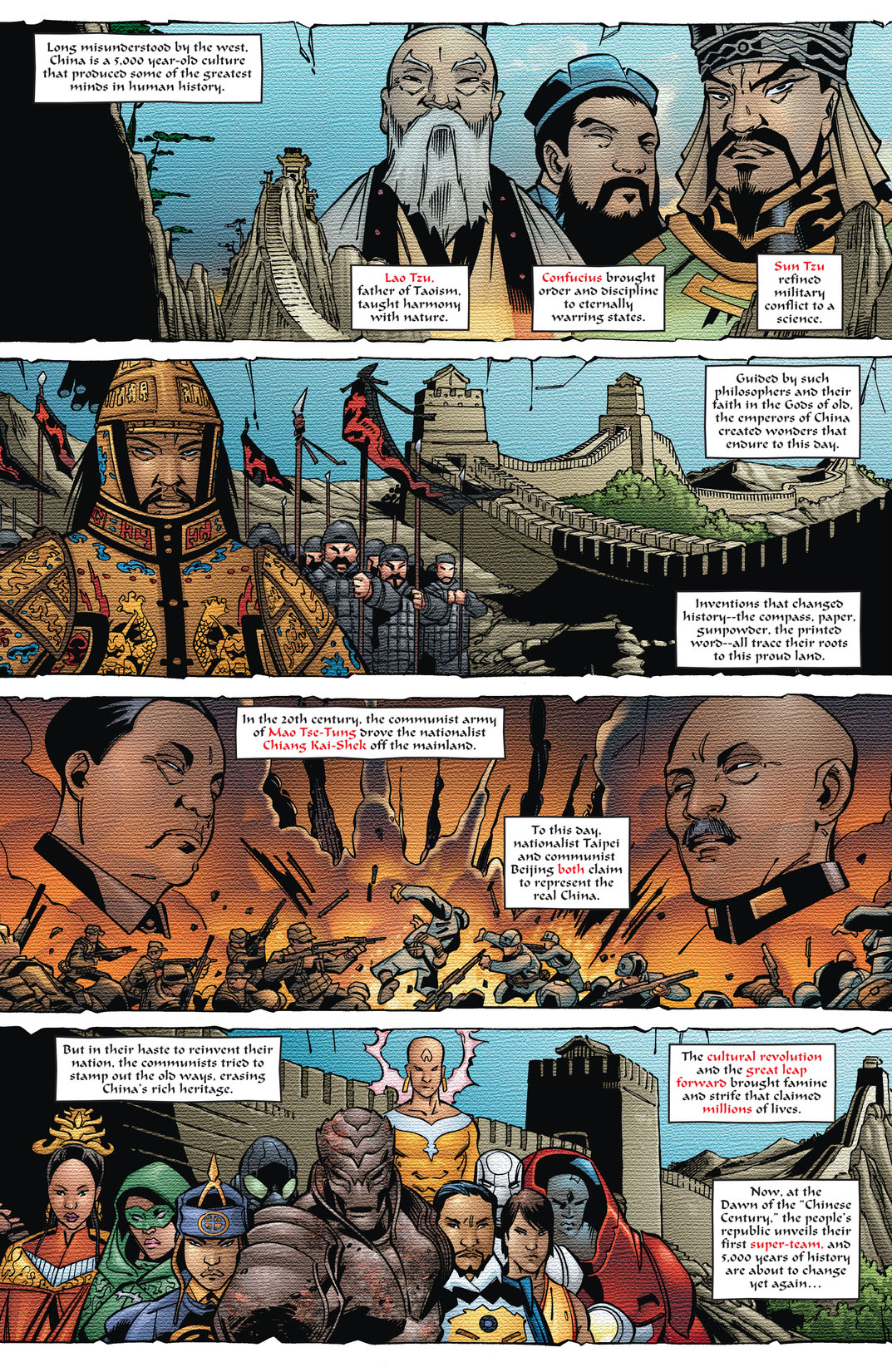 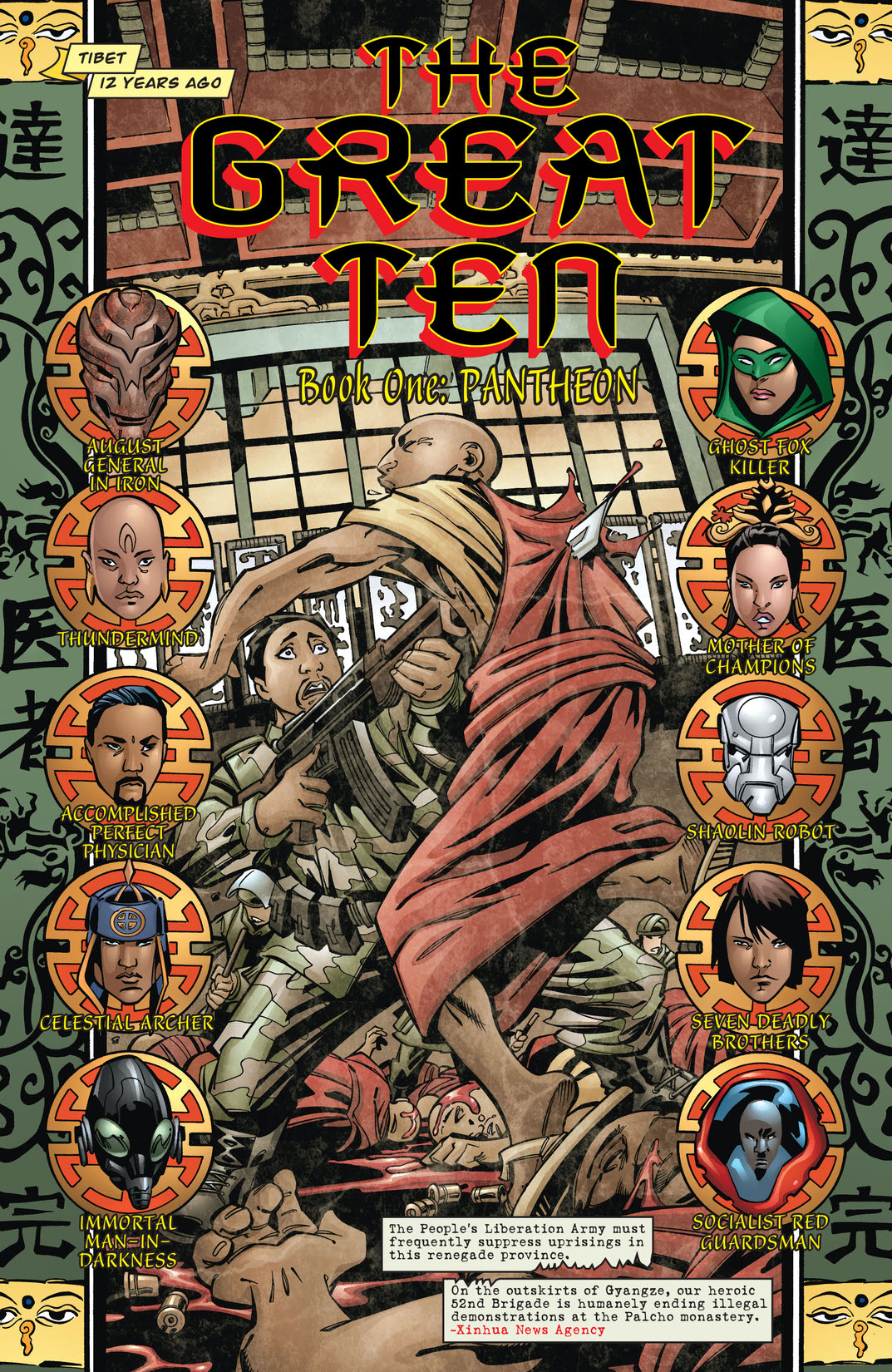 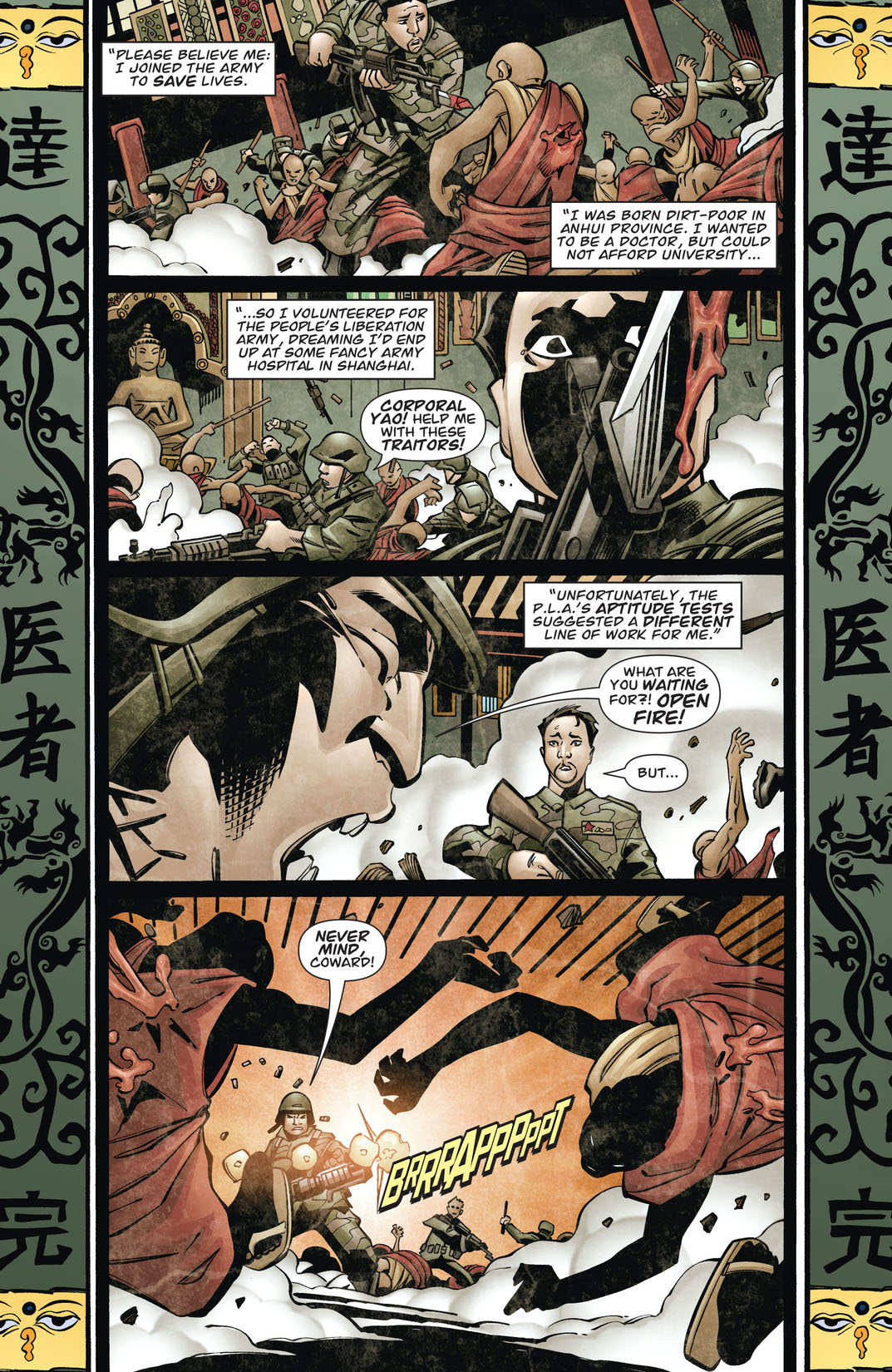 At the dawn of the Chinese Century, the ten official "super-functionaries" of the People's Republic face their greatest challenge as the gods of Ancient China return to destroy communist rule! Will the most populous nation on Earth drag the rest of the world down with it? Do its heroes even want to save a government that treats them like pawns? Don't miss this tale that redraws the map of the DCU and fleshes out the most exciting and mysterious new characters from the mind of Grant Morrison!