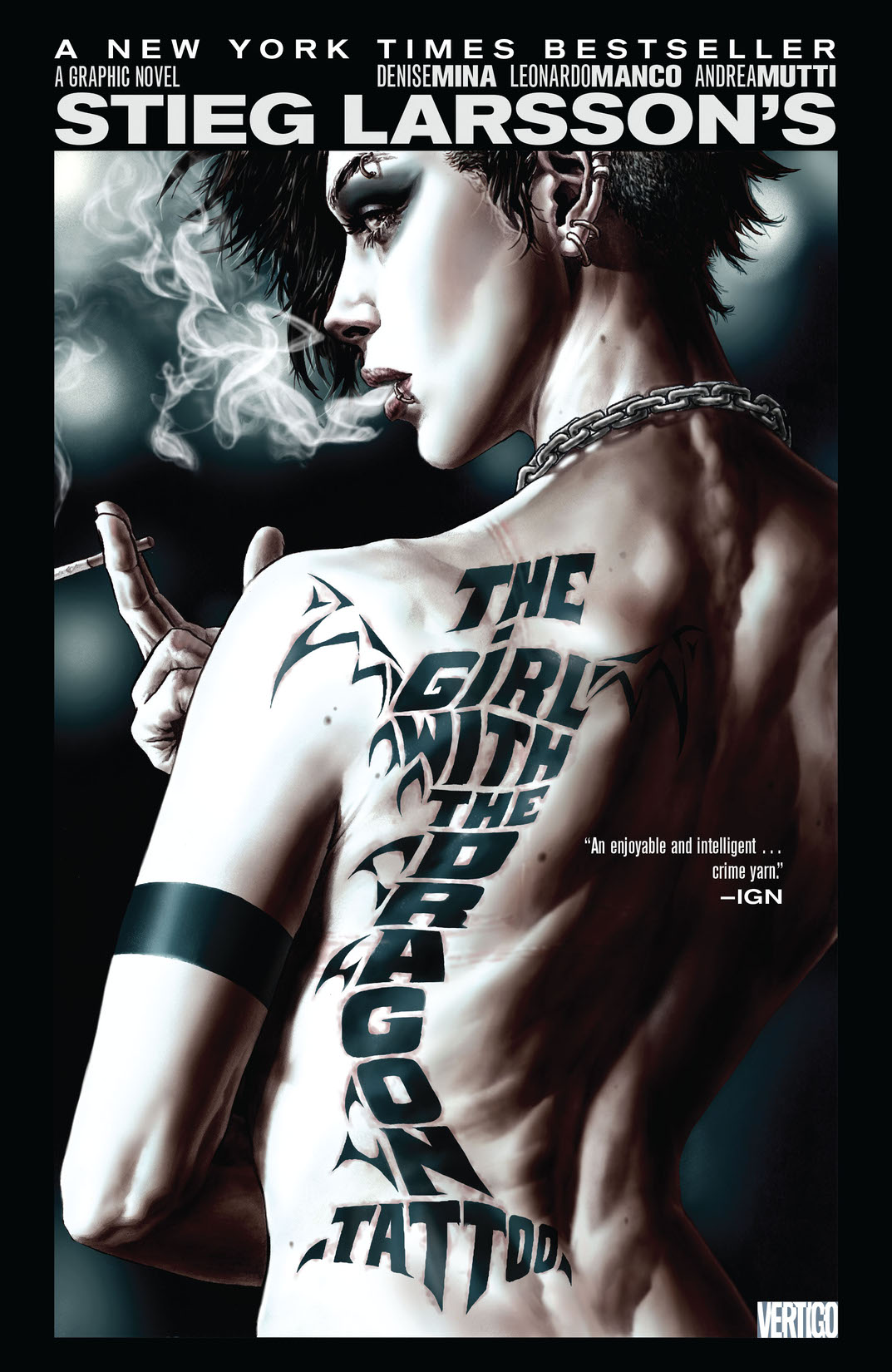 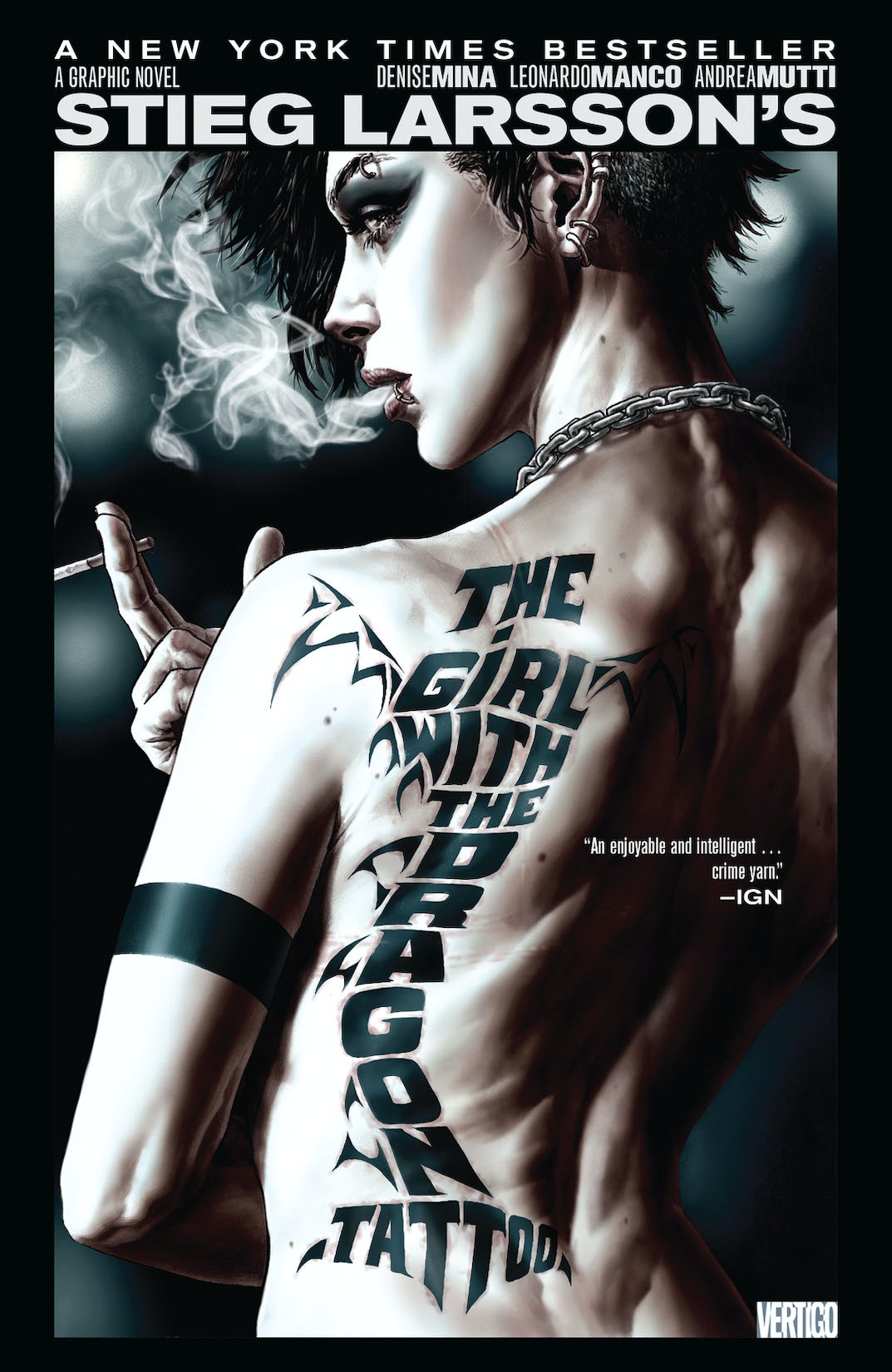 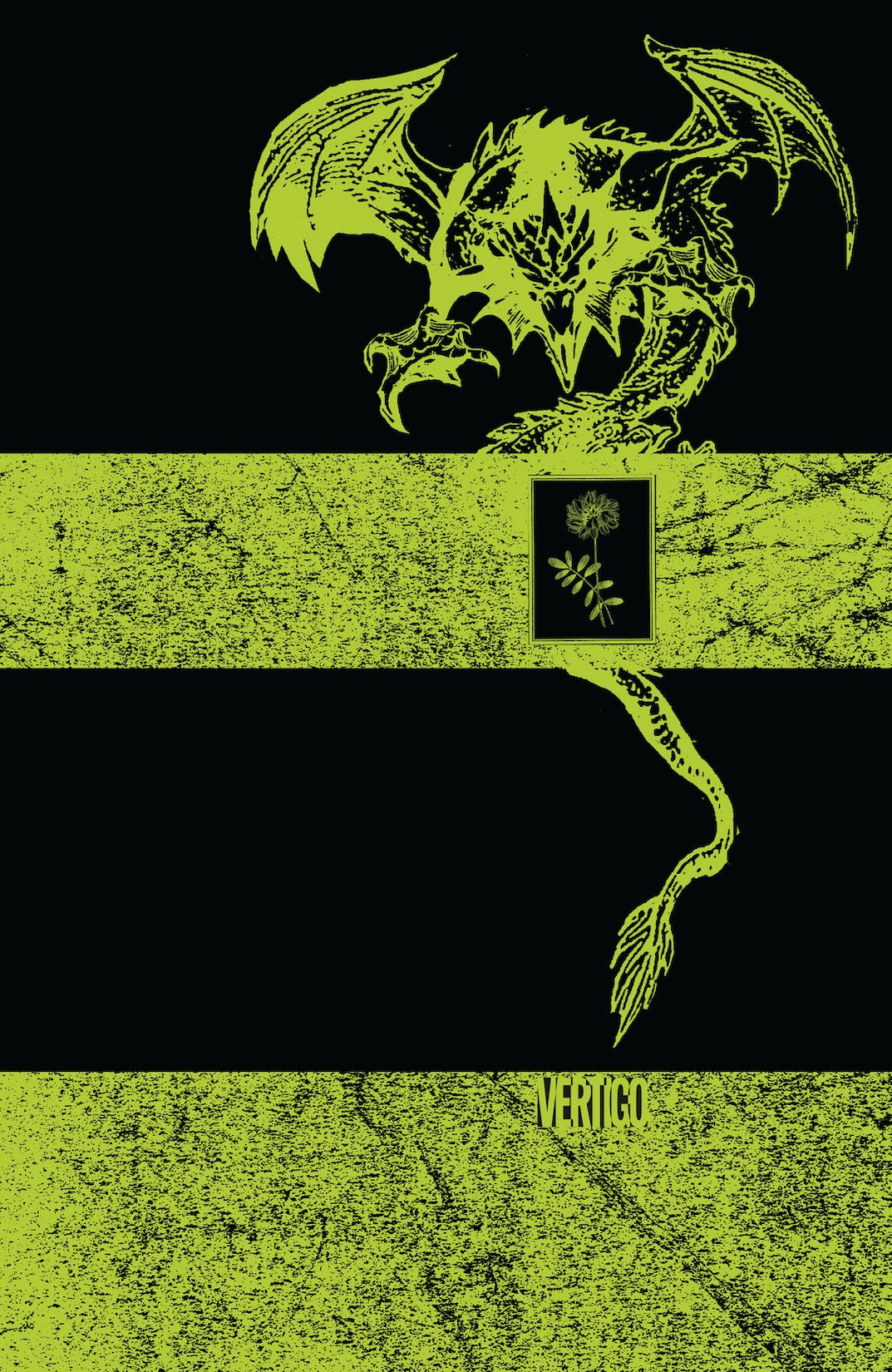 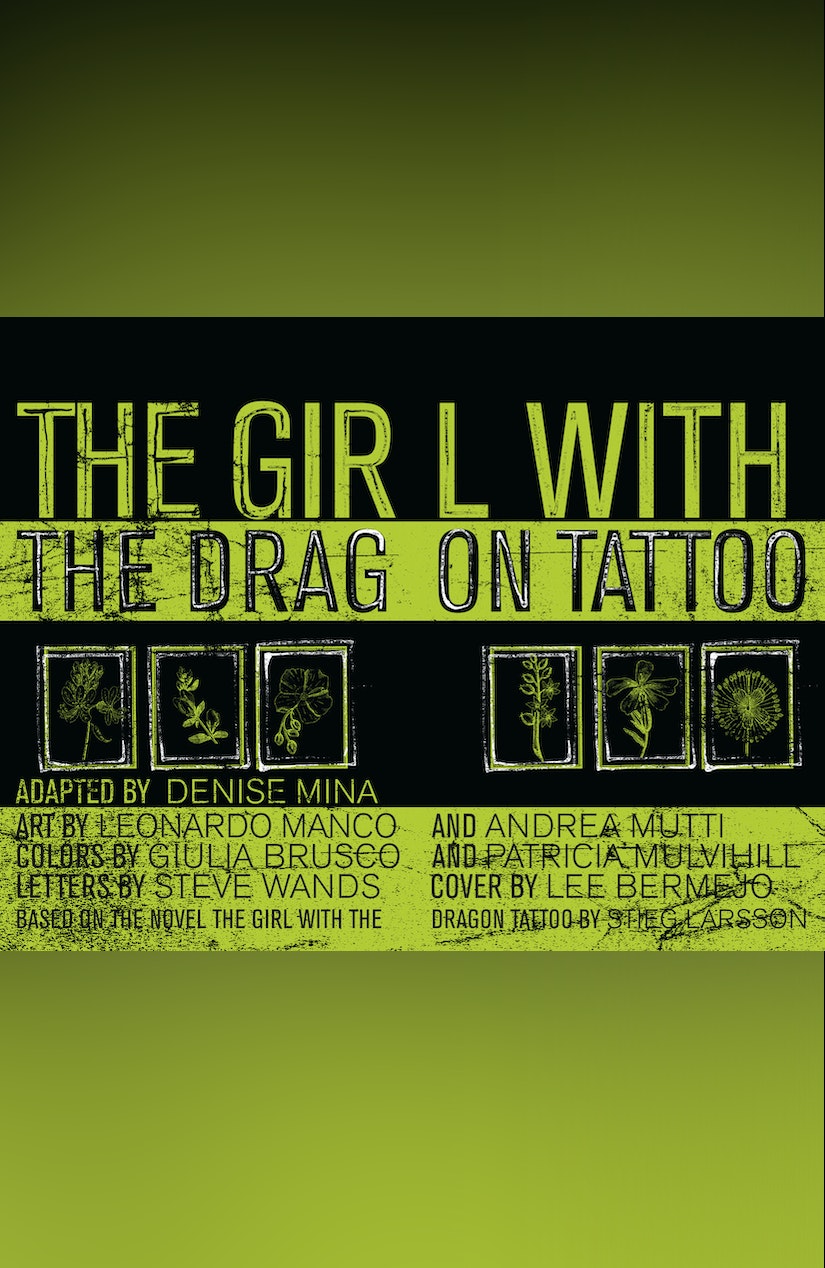 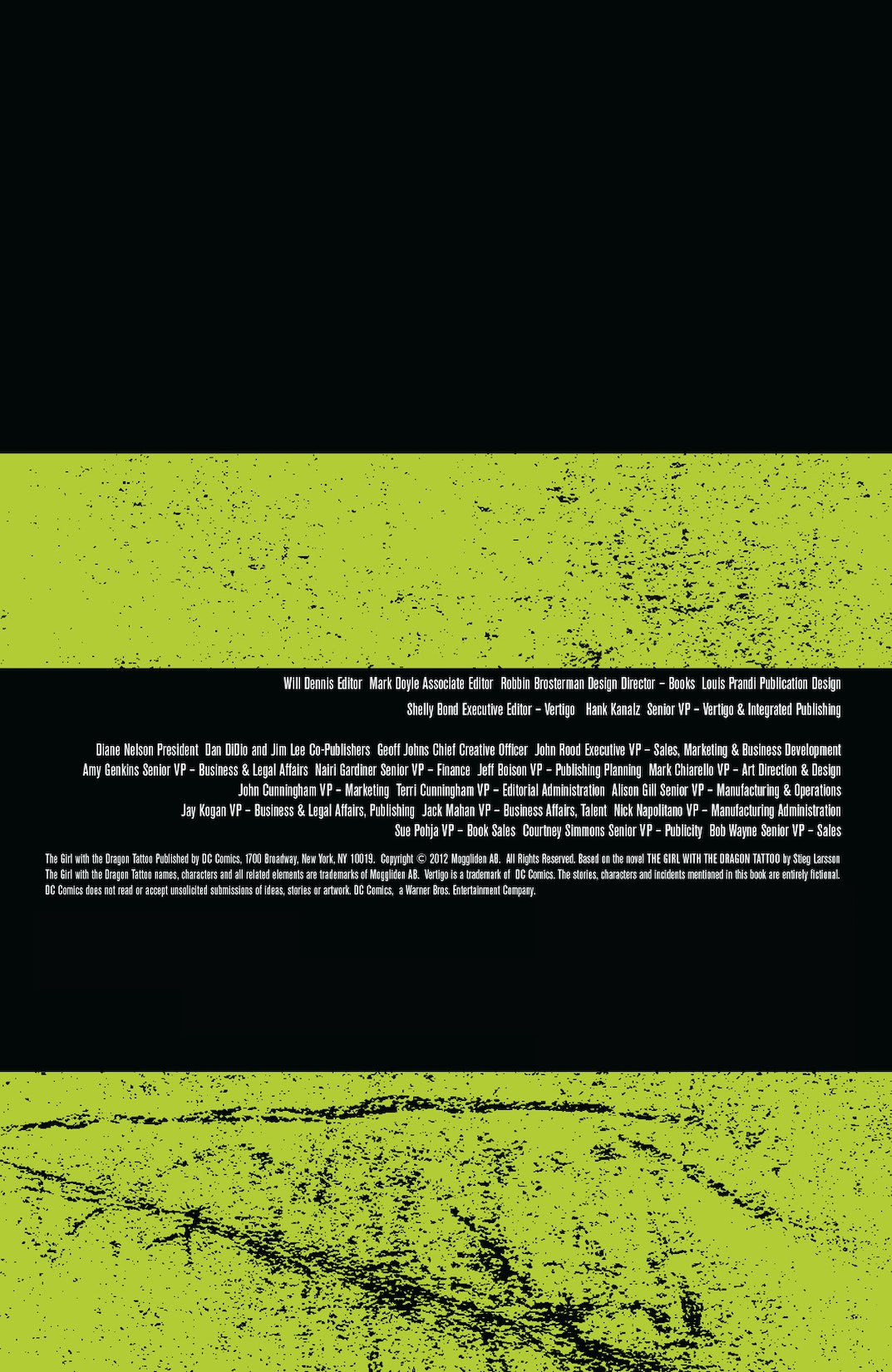 The Girl with the Dragon Tattoo

The Girl with the Dragon Tattoo

A NEW YORK TIMES Bestseller! DC Comics/Vertigo will publish the official graphic novel adaptation of Stieg Larsson's Millennium Trilogy, starting in Fall 2012 with THE GIRL WITH THE DRAGON TATTOO, the international publishing phenomenon. Harriet Vanger, a scion of one of Sweden's wealthiest families, disappeared more than 40 years ago. All these years later, her aged uncle continues to seek the truth. He hires Mikael Blomkvist, a crusading journalist recently trapped by a libel conviction, to investigate. He is aided by the pierced and tattooed punk prodigy Lisbeth Salander. Together they tap into a vein of unfathomable iniquity and astonishing corruption. Collects GIRL WITH THE DRAGON TATTOO volumes 1 and 2.