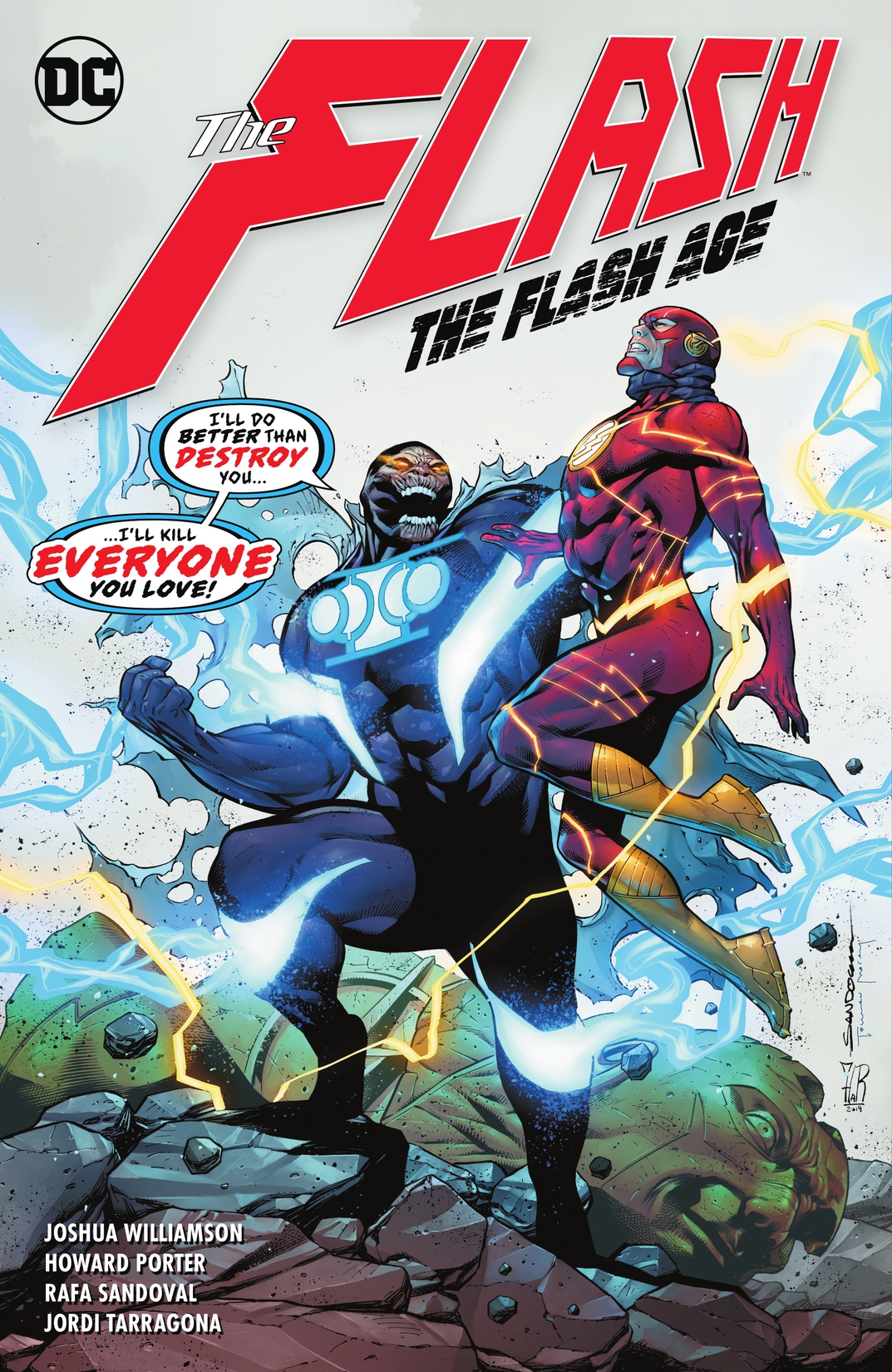 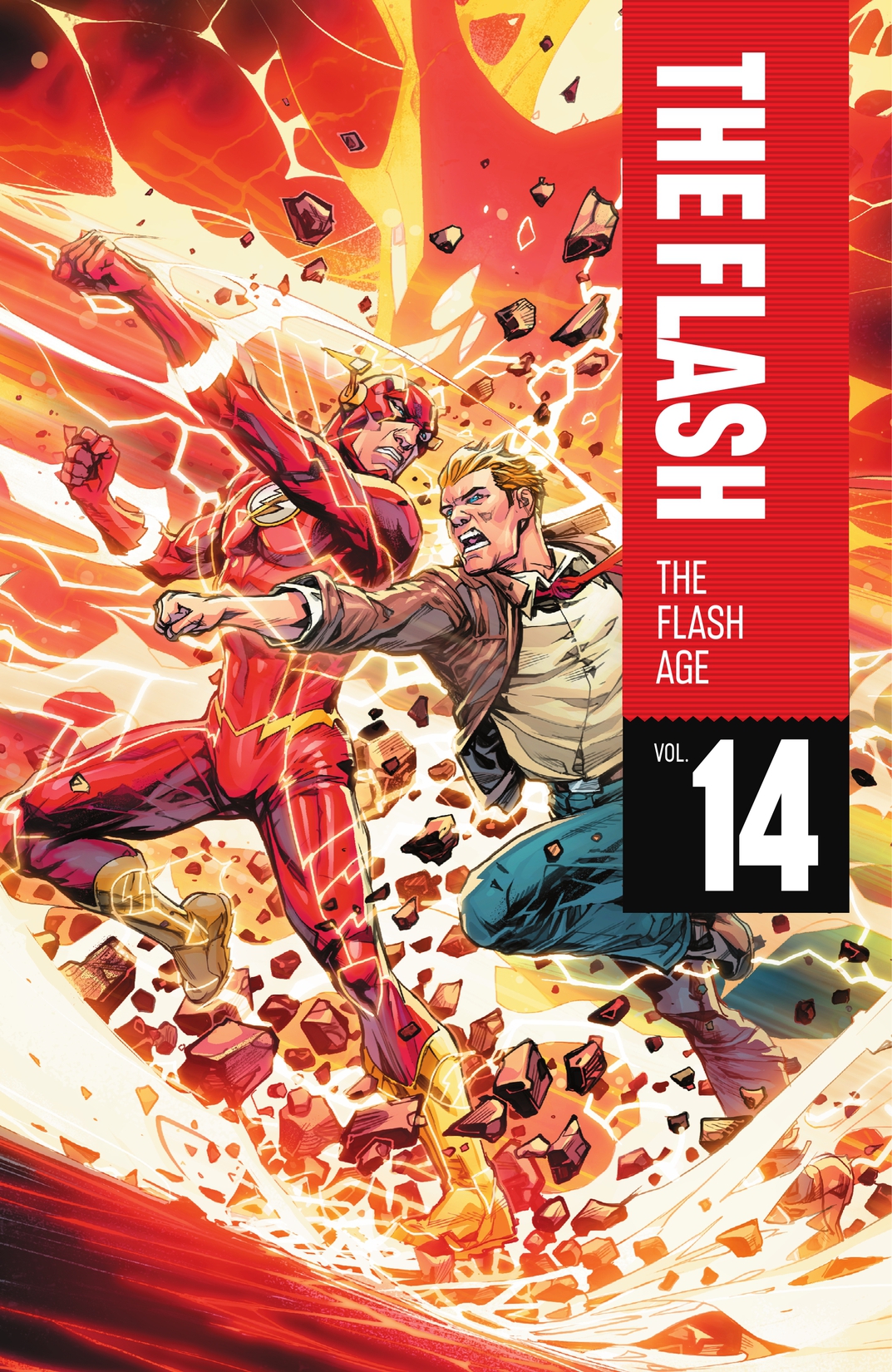 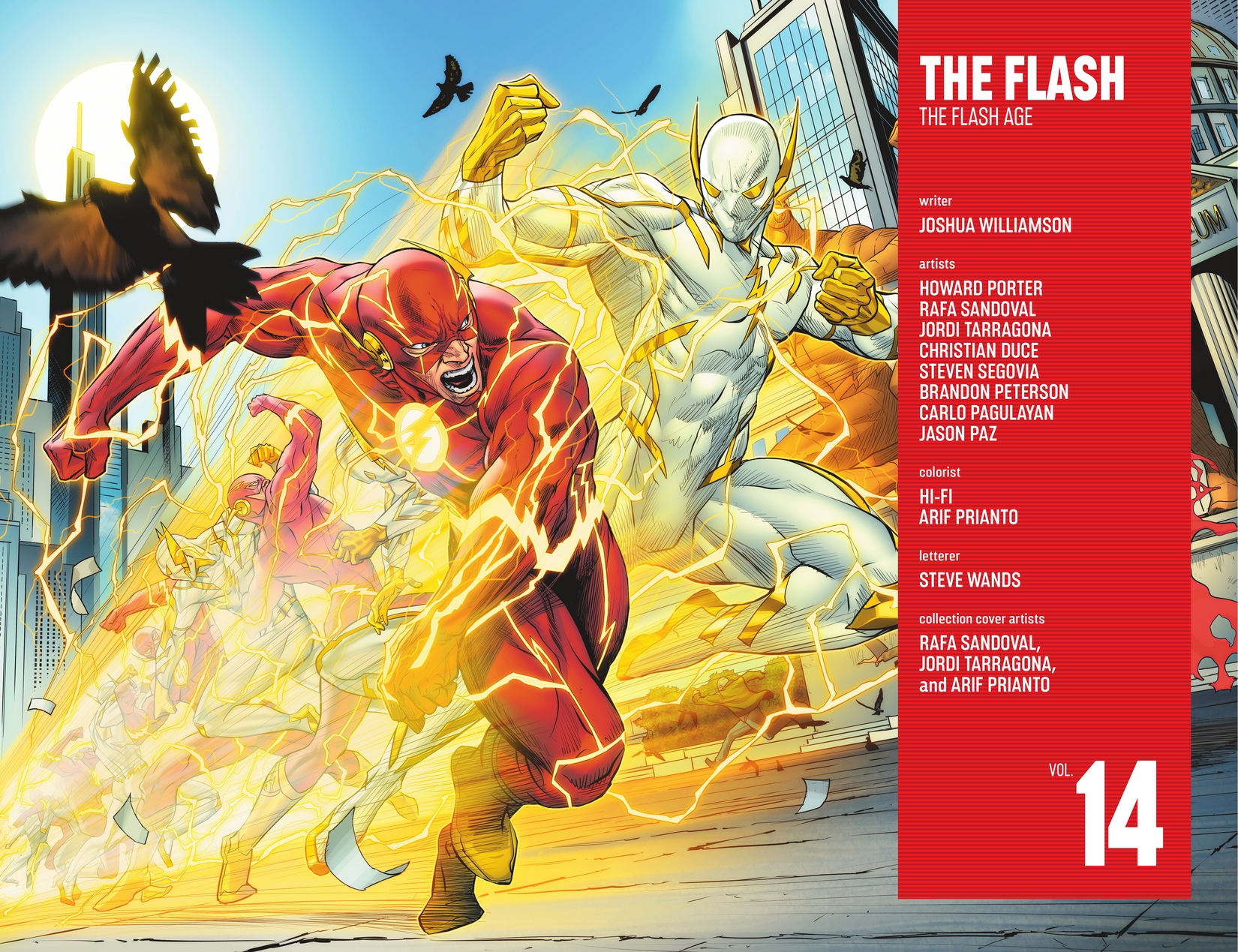 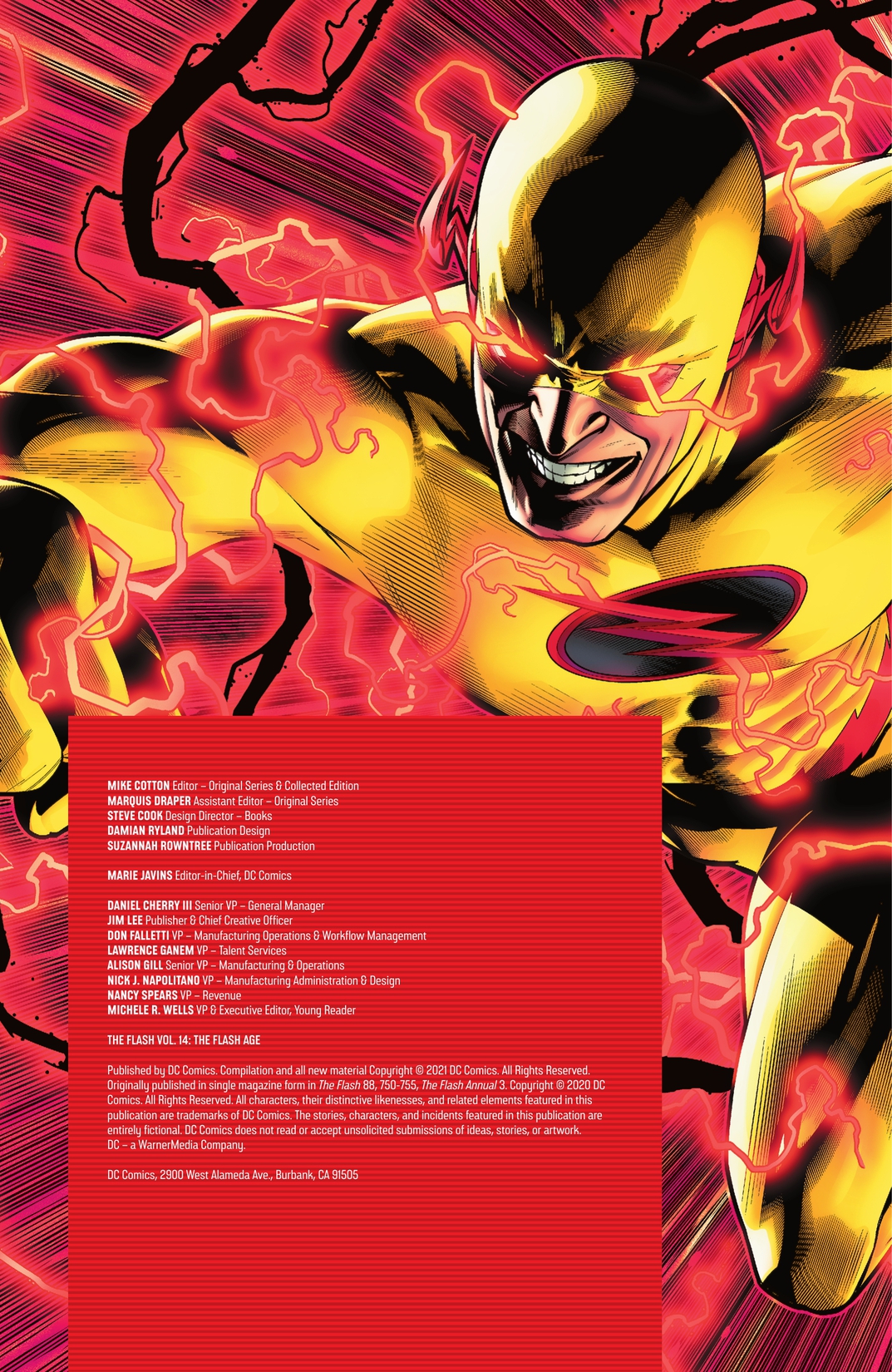 Meet Paradox: a new time-traveling villain with a tragic backstory who poses a big threat-and carries a big grudge against the Flash. With the Flash about to be erased from time and space, the only person who can help him defeat this foe...is Eobard Thawne, the Reverse-Flash? Can Barry Allen really trust his greatest enemy? And does he even have a choice? As Paradox accomplishes his mission to make the world see the Flash as a monster, both the Flash and the Reverse-Flash are trapped in a 25th-century Central City that hates everything about the Flash legacy. Can Barry return to his own time and defeat Paradox? Or is too late to undo the damage that’s been done? Collects The Flash #88, The Flash #751-755, The Flash Annual #3, and the lead story from issue #750!