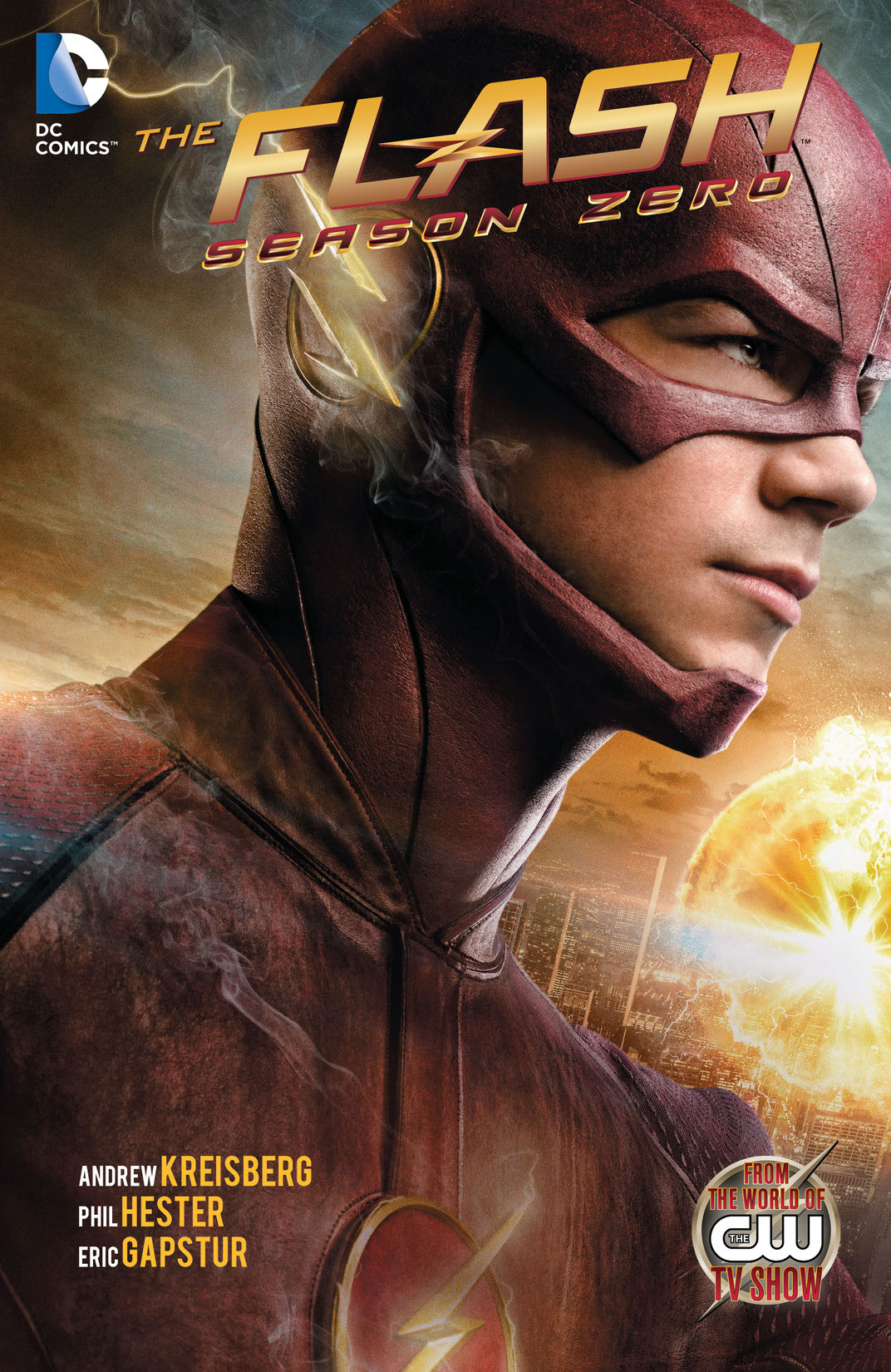 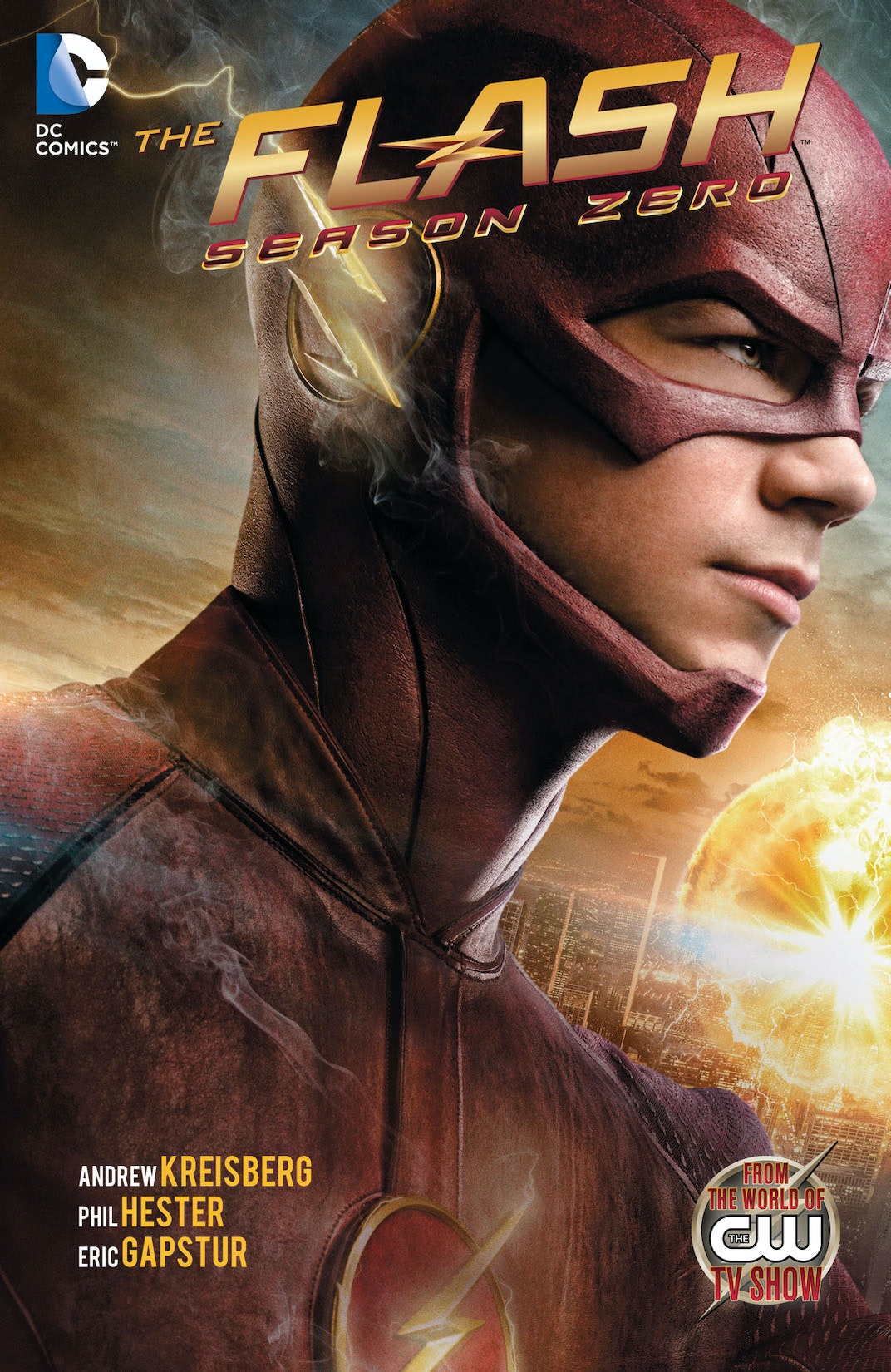 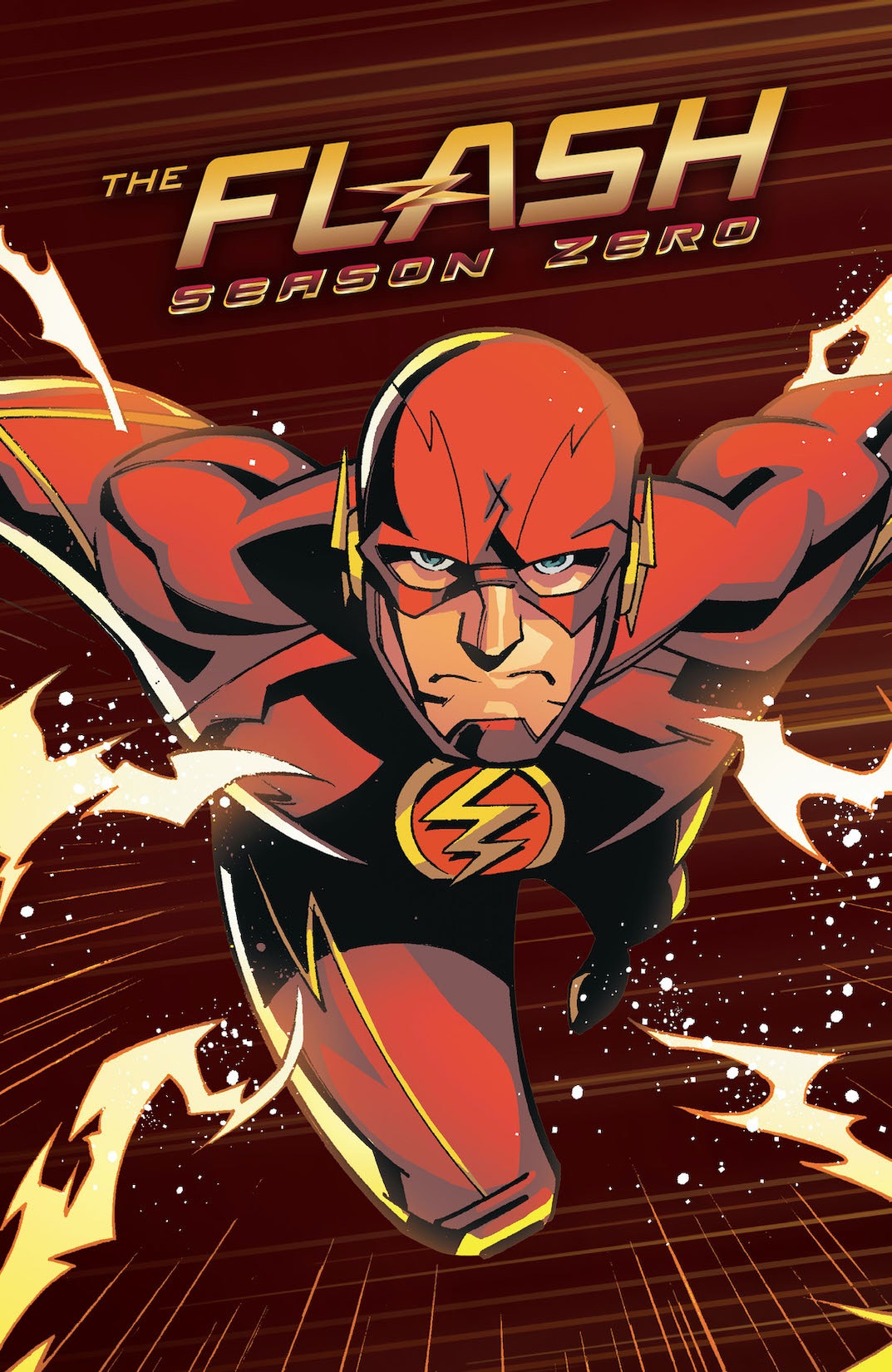 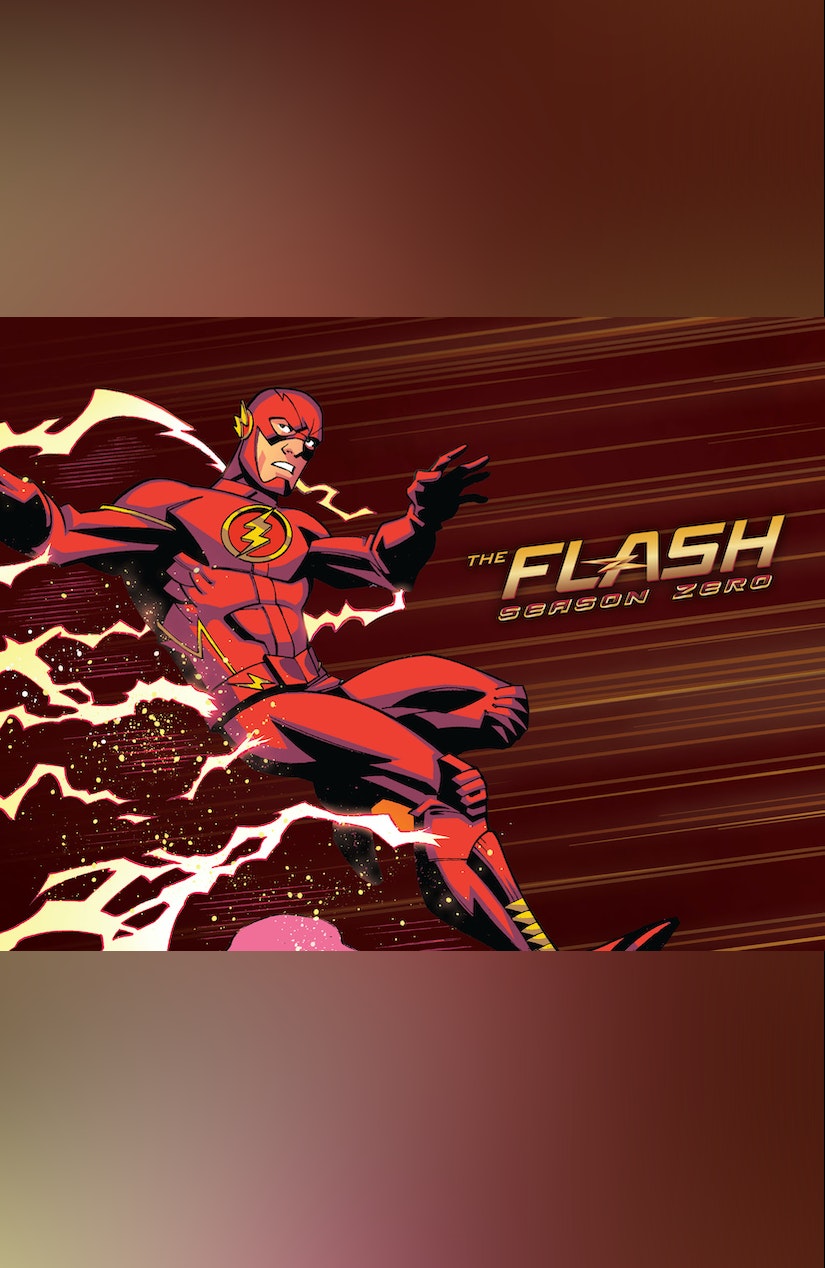 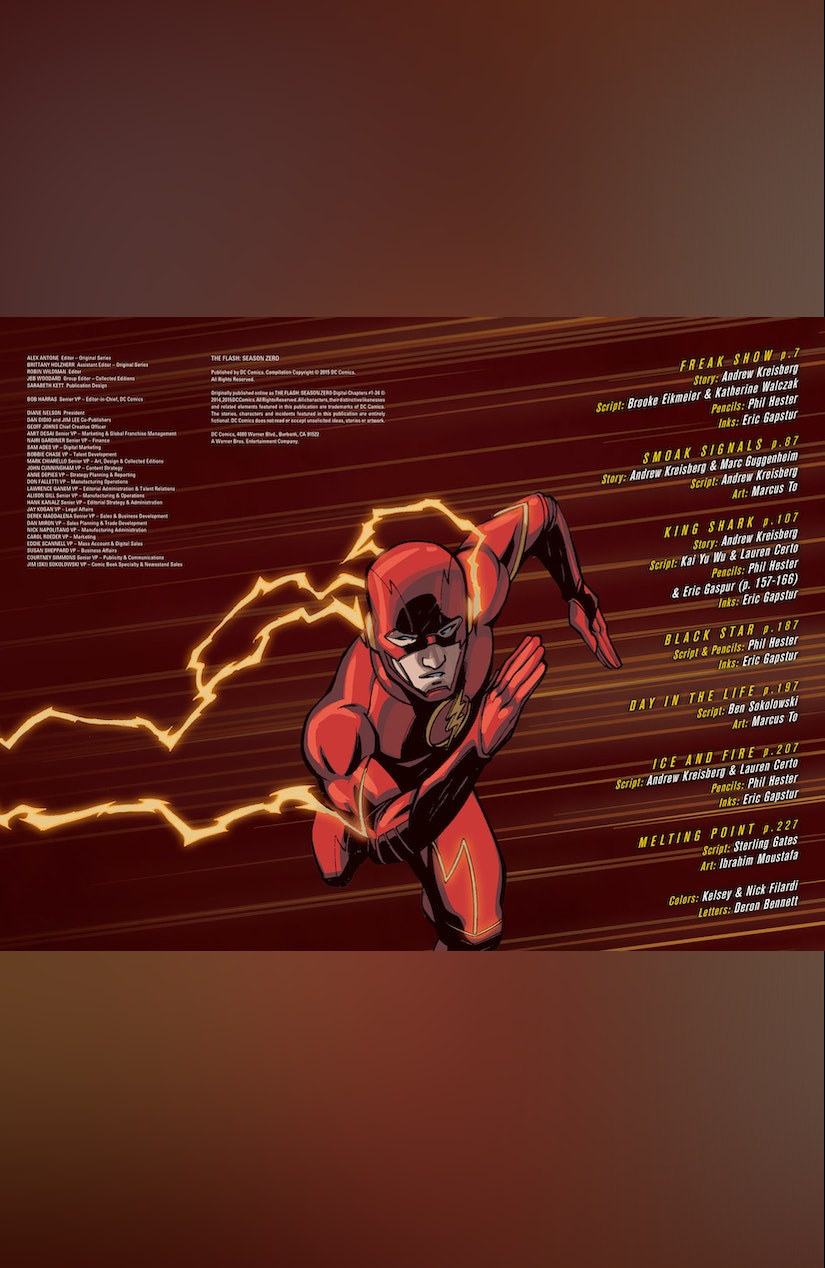 You’ve seen the hit TV show on The CW, but those episodes are only part of the story! Barry’s adventures continue in THE FLASH: SEASON ZERO, chronicling even more of the early adventures of the Flash and the crew at S.T.A.R. Labs. As Barry, Cisco, Caitlin and Dr. Wells study the scope of the Flash’s power, Barry must balance his regular life with his new role as Central City’s newest hero! With stories by The Flash executive producer Andrew Kreisberg and fellow writers behind the TV show, plus art from Phil Hester (GREEN ARROW), Marcus To (RED ROBIN) and others, these stories take you even deeper into the world of the hit series! This volume collects issues #1-24 of the digital series, including crossover appearances by Arrow’s Felicity Smoak and the Suicide Squad!