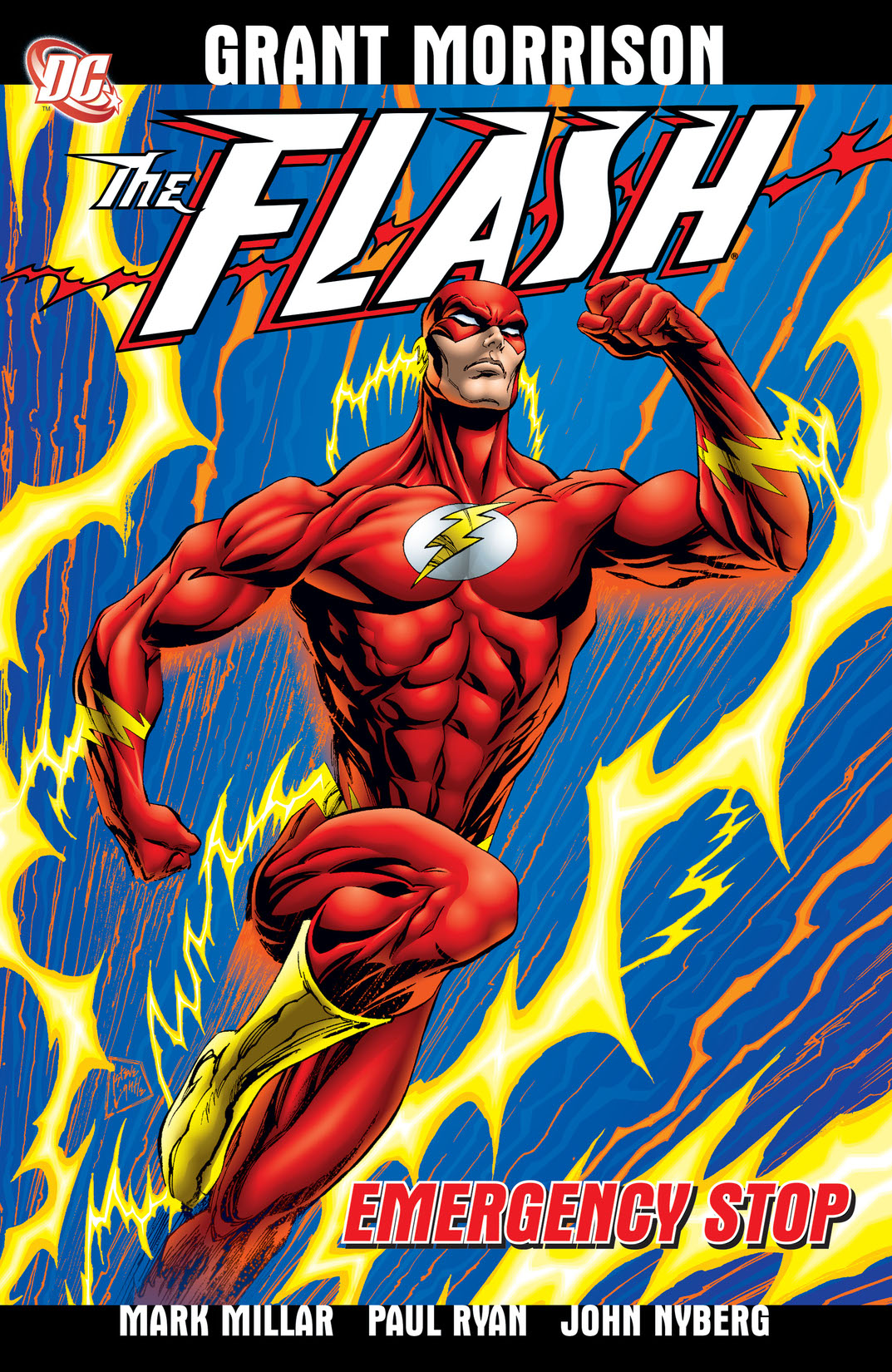 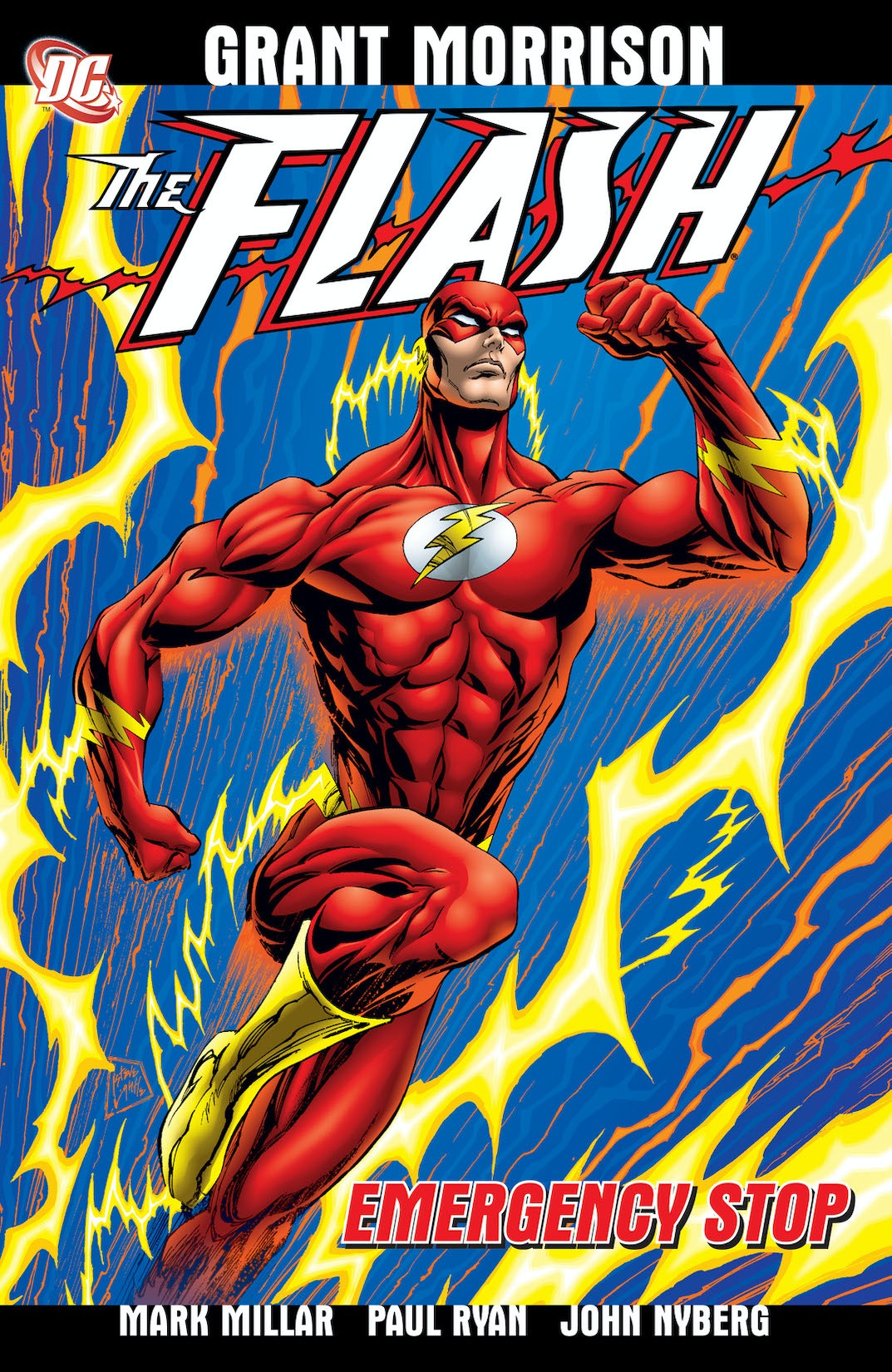 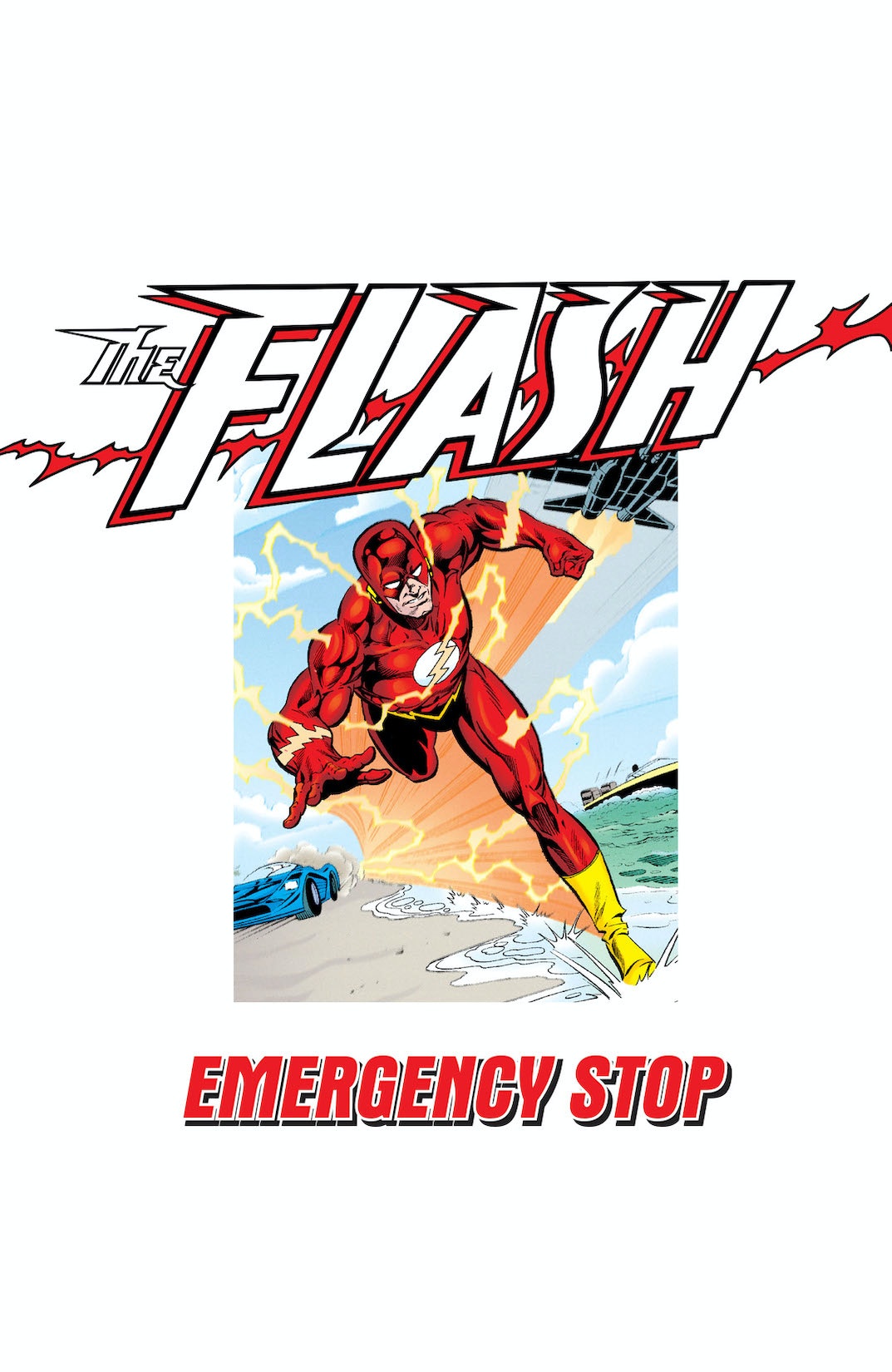 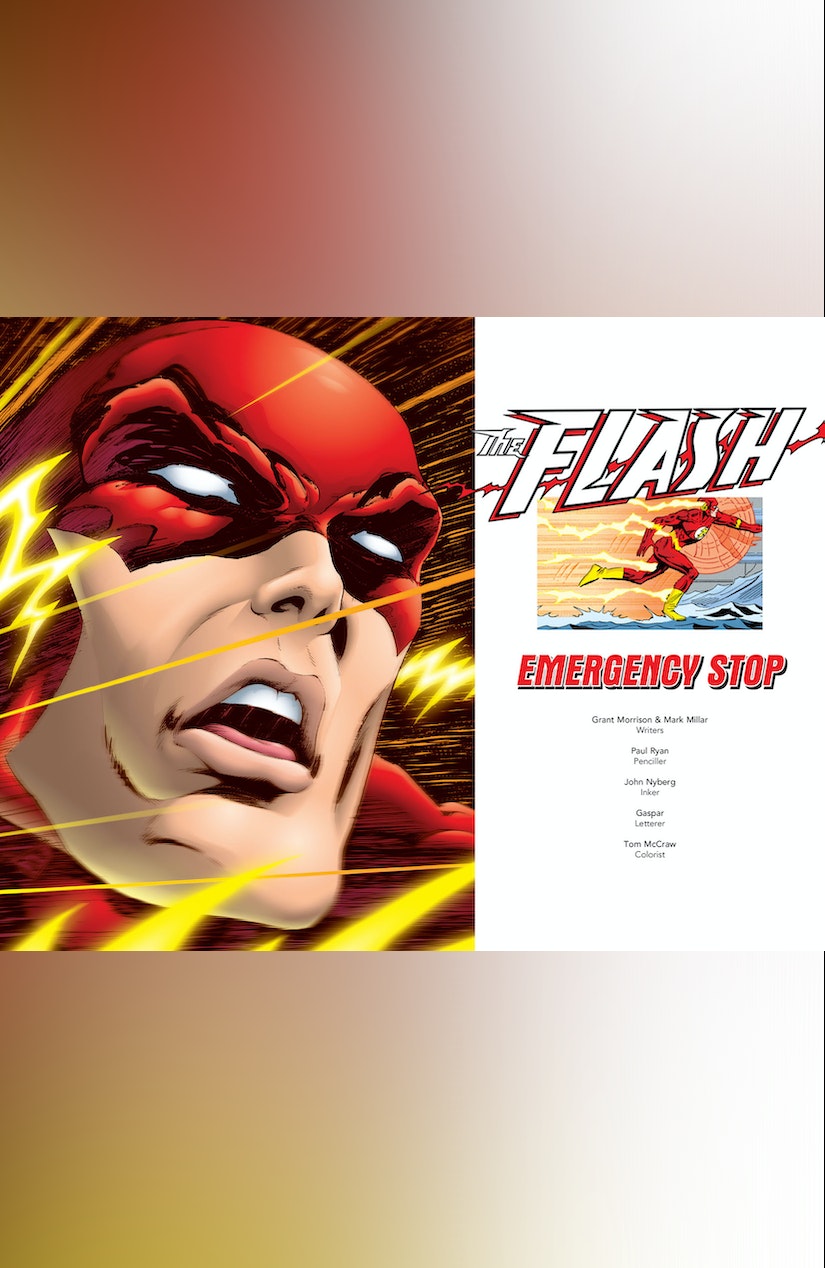 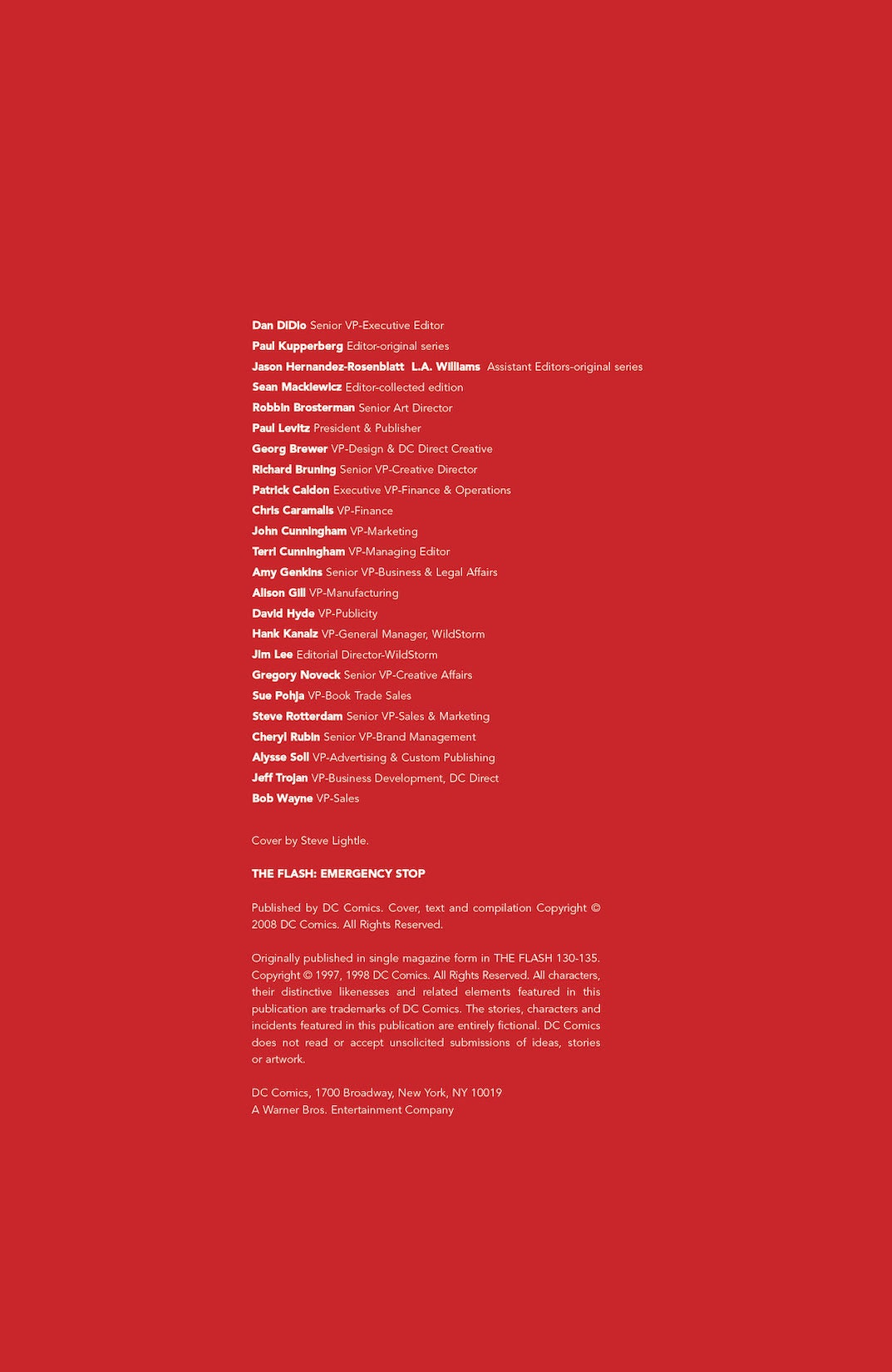 At last, DC collects the fast-paced 1990s epic by Grant Morrison (FINAL CRISIS) and Mark Millar (Civil War) from THE FLASH #130-135! Confined to a wheelchair after a run-in with the mystery villain known only as The Suit, how can The Flash protect Keystone City from evil run amok?