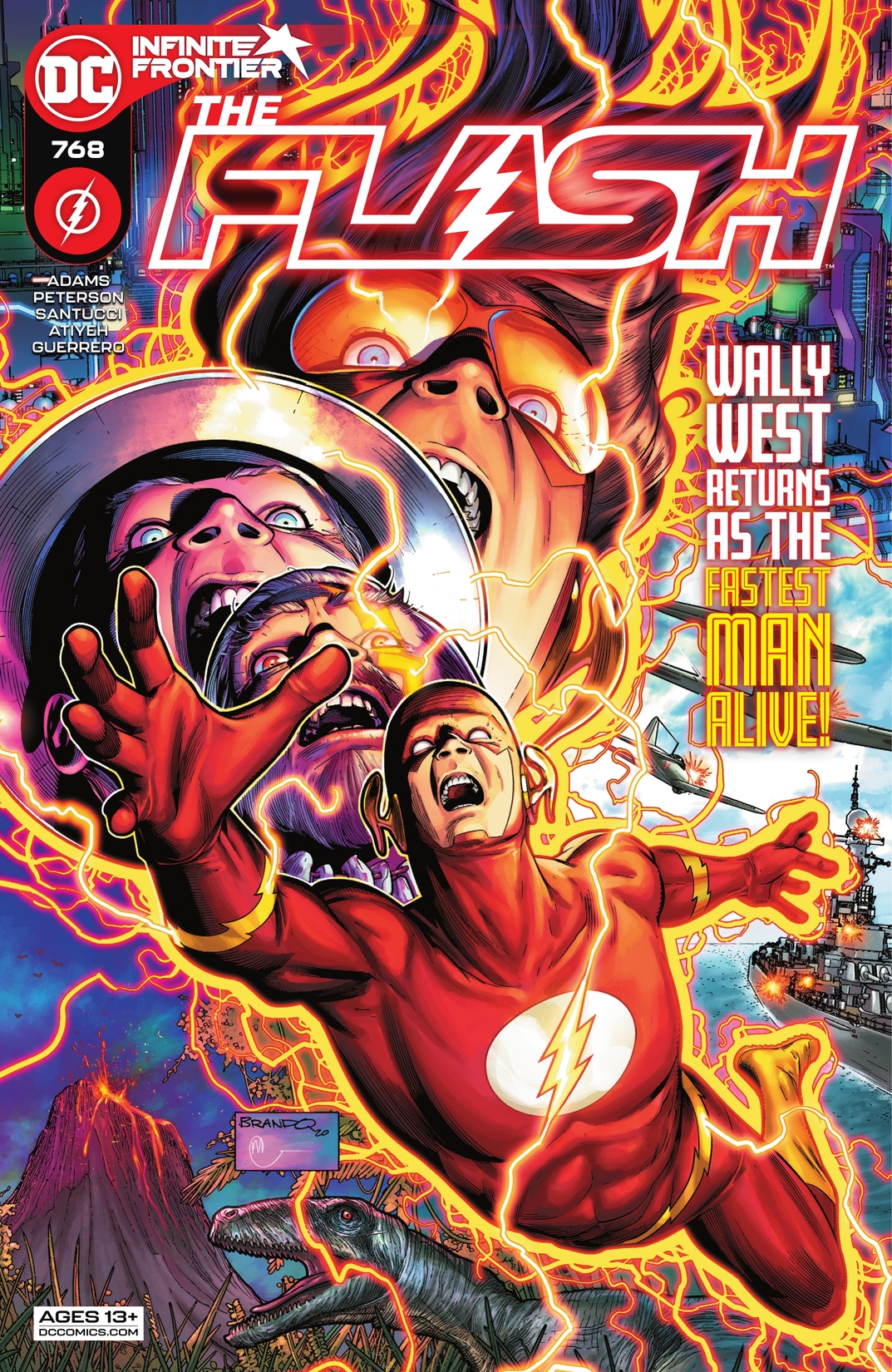 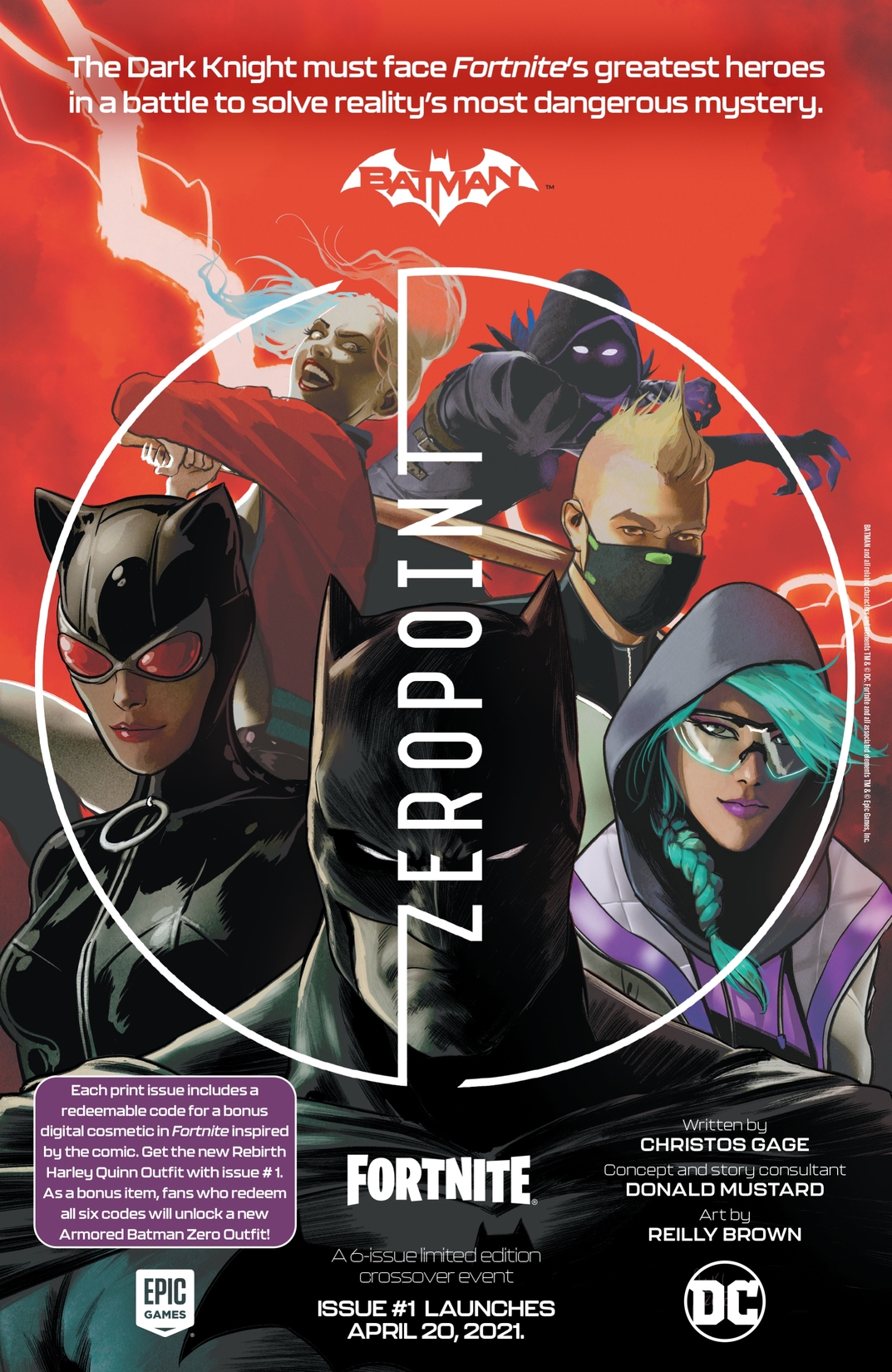 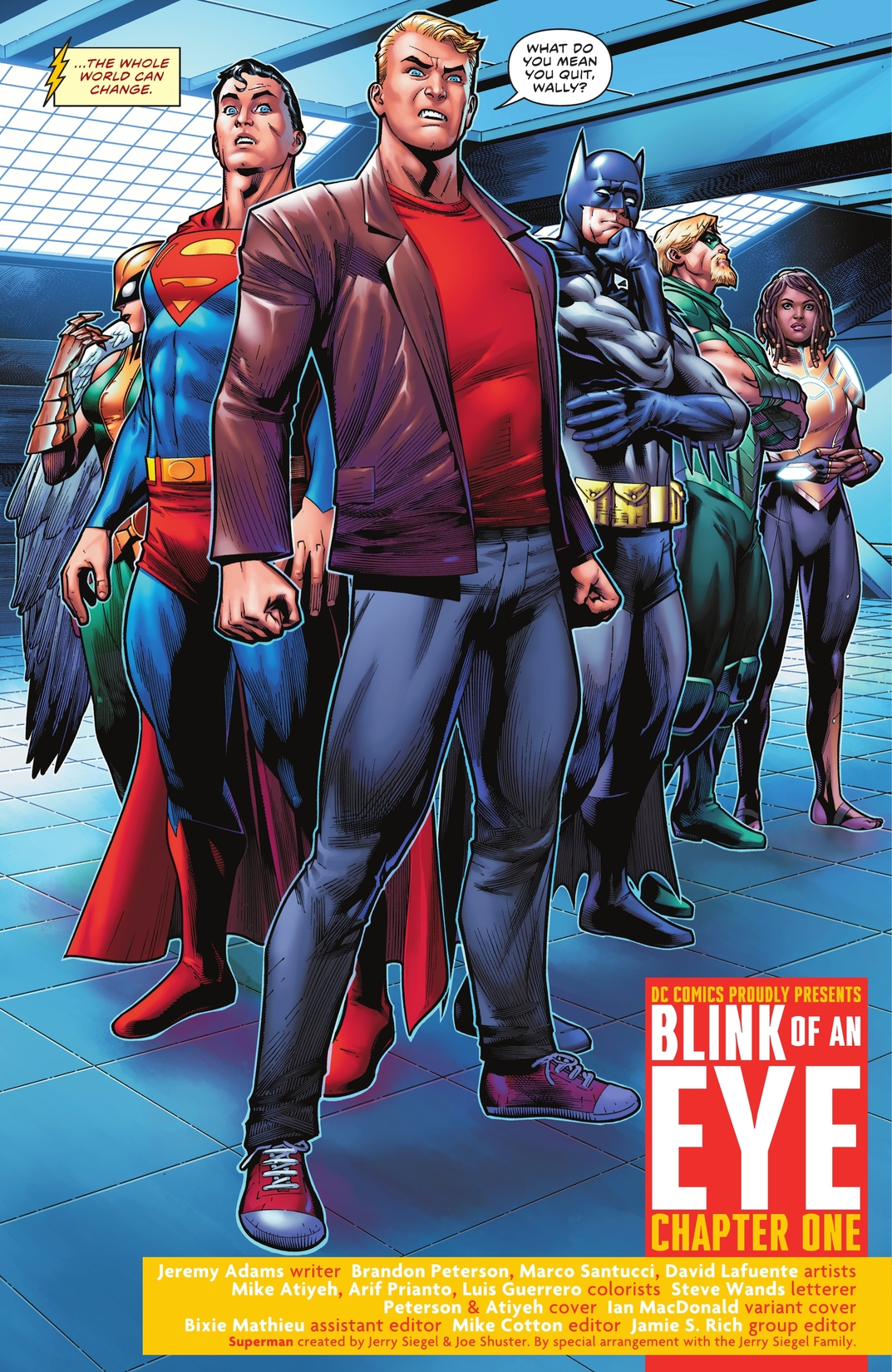 The retirement of Wally West begins! After the events spanning from DC Universe: Rebirth to Heroes in Crisis to Dark Nights: Death Metal, the former Kid Flash decides to call it quits. But the current Flash needs his former partner now more than ever. As fallout from Infinite Frontier hits the Flash, Barry Allen and Wally West must confront the past by way of a Justice League led by Green Arrow.