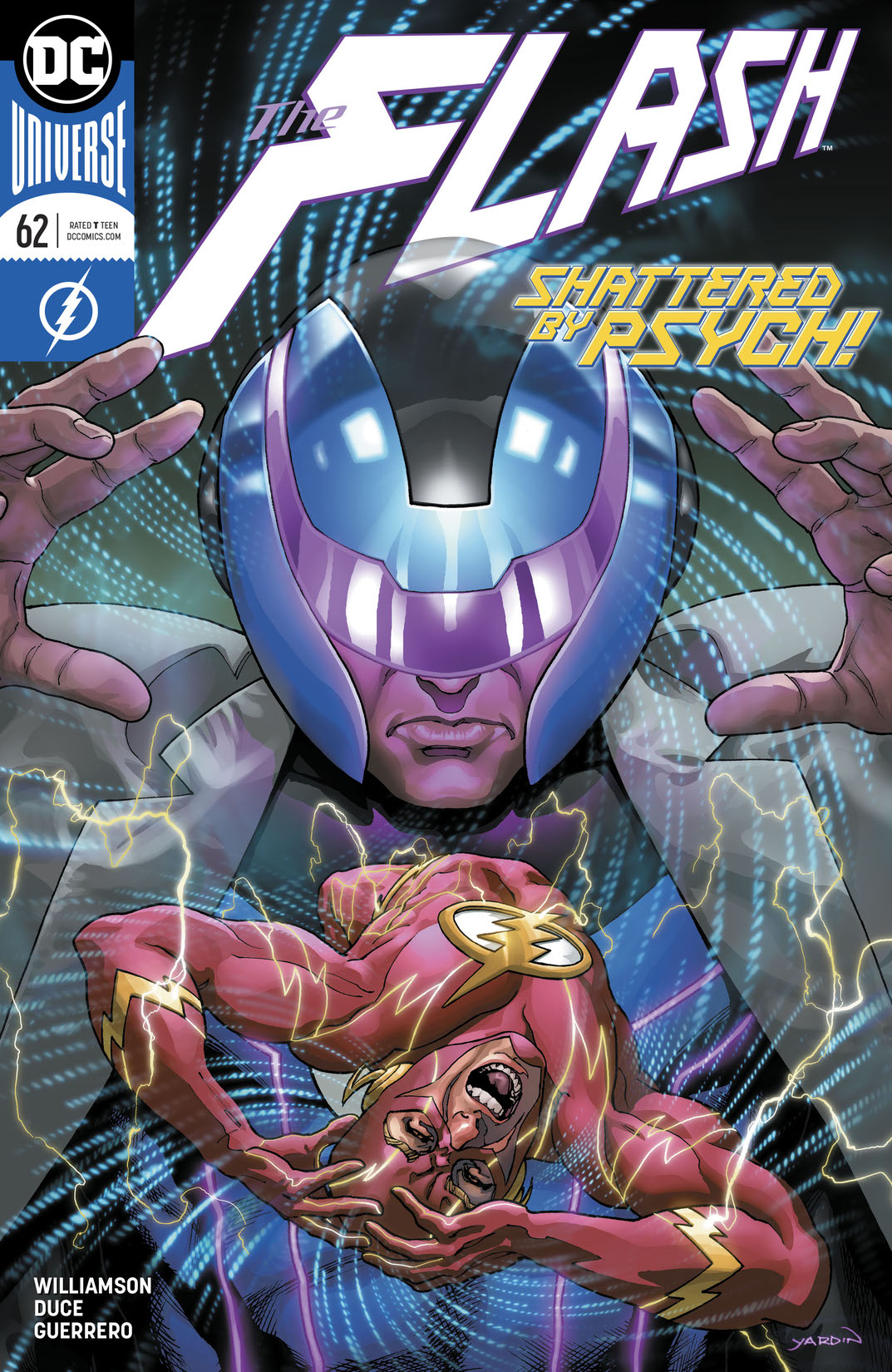 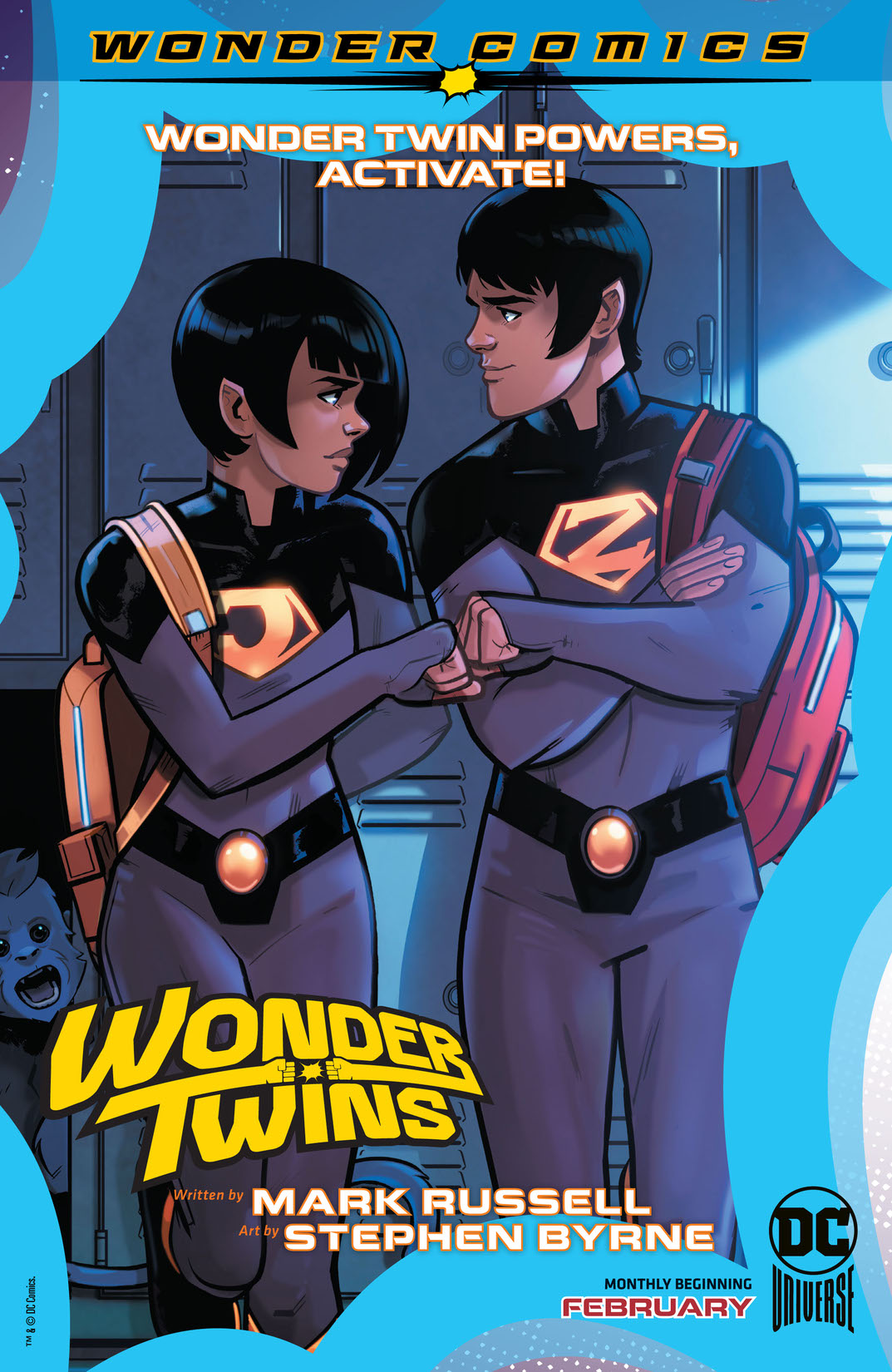 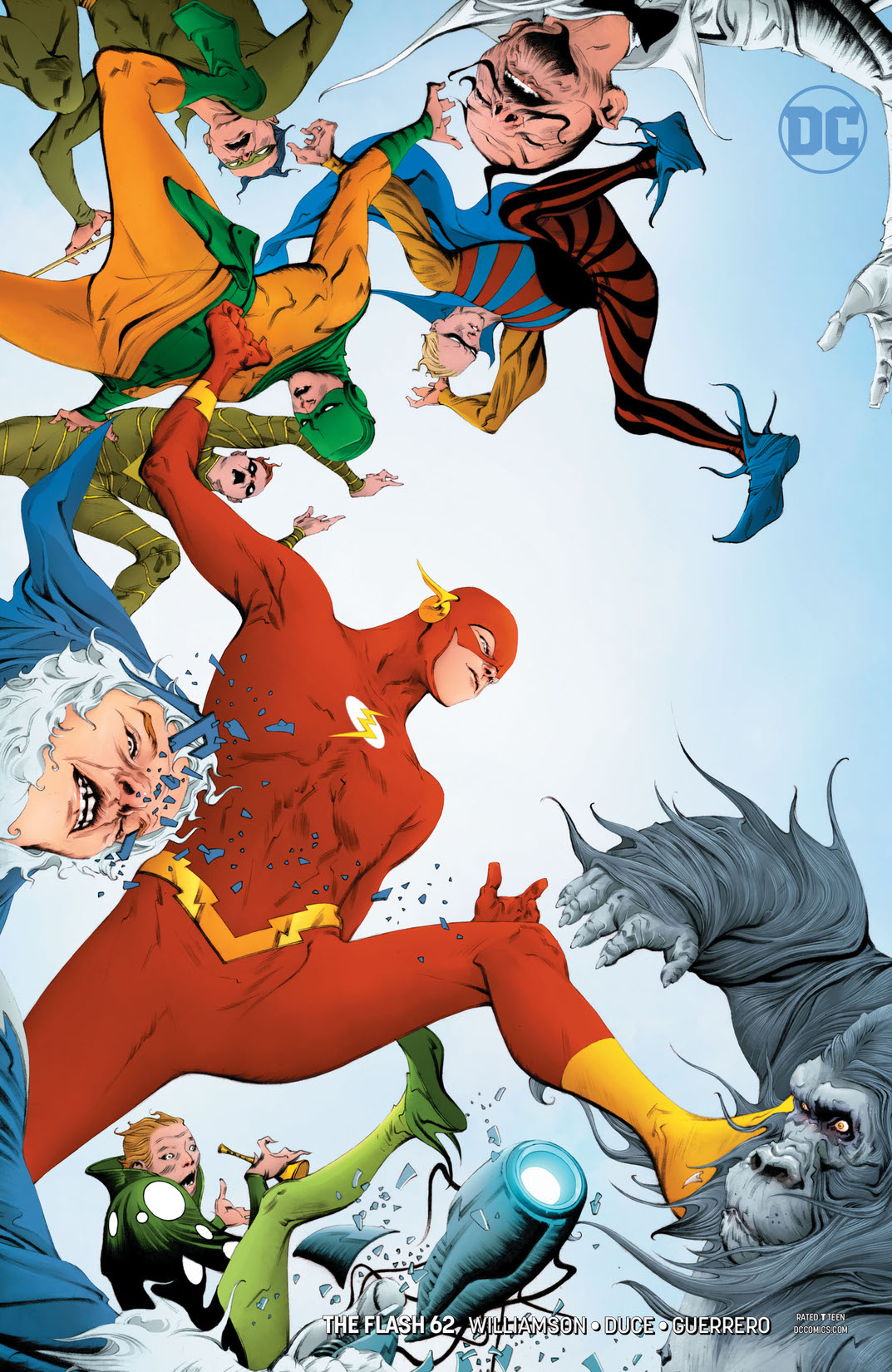 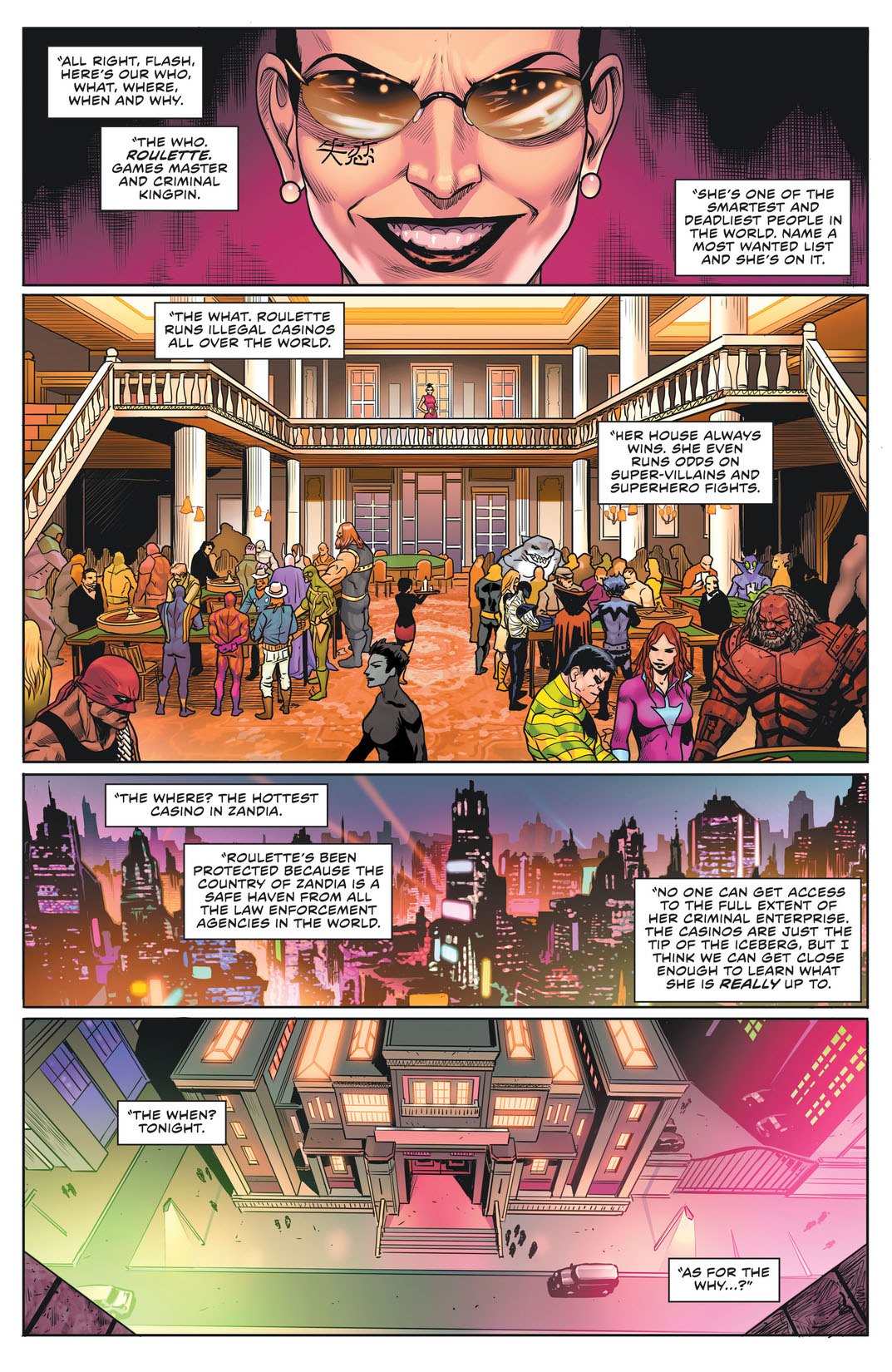 The Flash tracks down a new user of the mysterious Sage Force, a young Zandarian spy named Bashir (a.k.a. Psyche), who’s just starting to understand his newfound abilities. Here’s hoping he’s a quick study, because the Flash needs his help against the dual threat known as Gemini, who wants to steal both the Speed and Sage Forces! And whose side is Power-house on when the Strength Force agent shows up to flex her muscle?