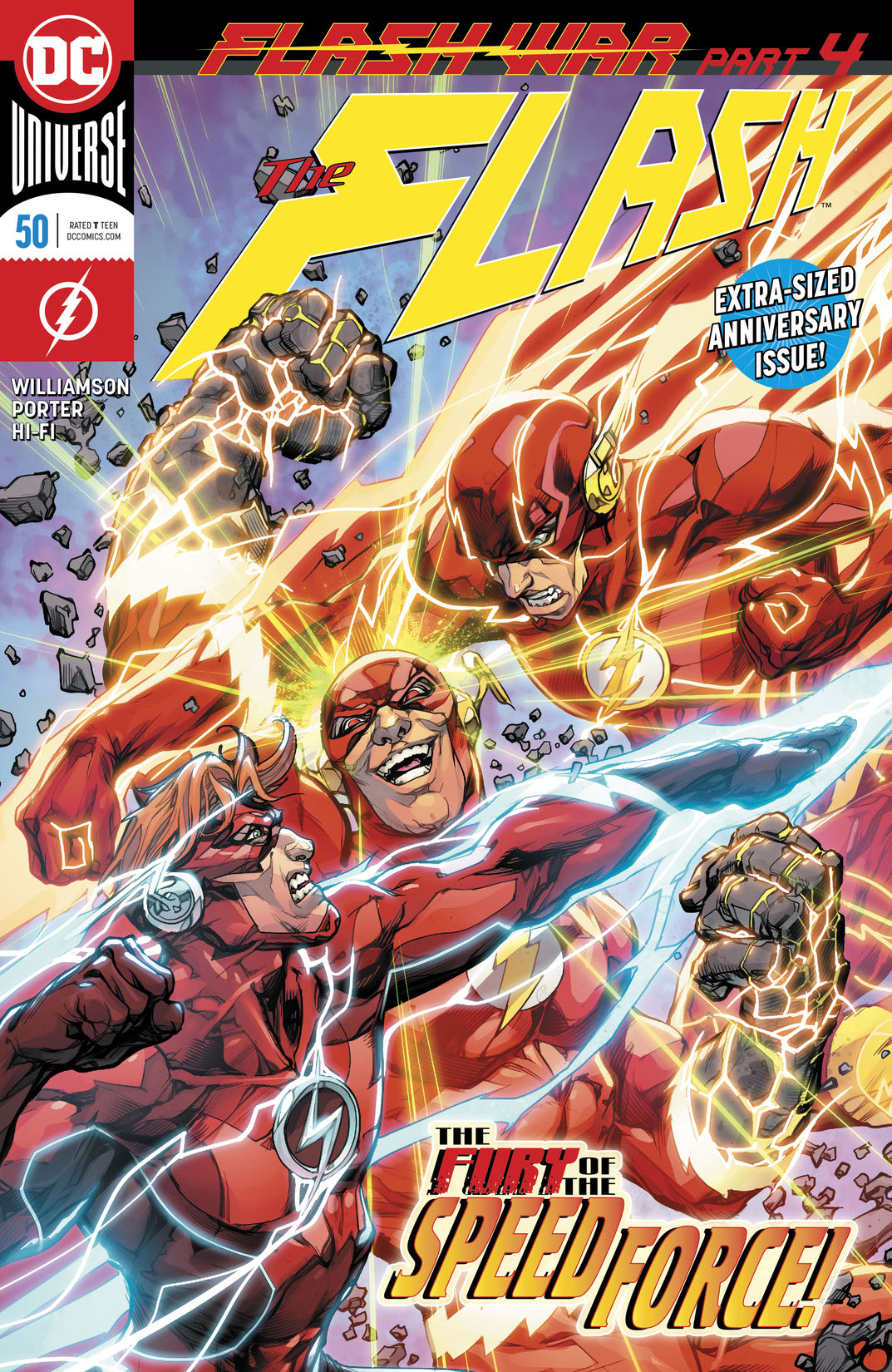 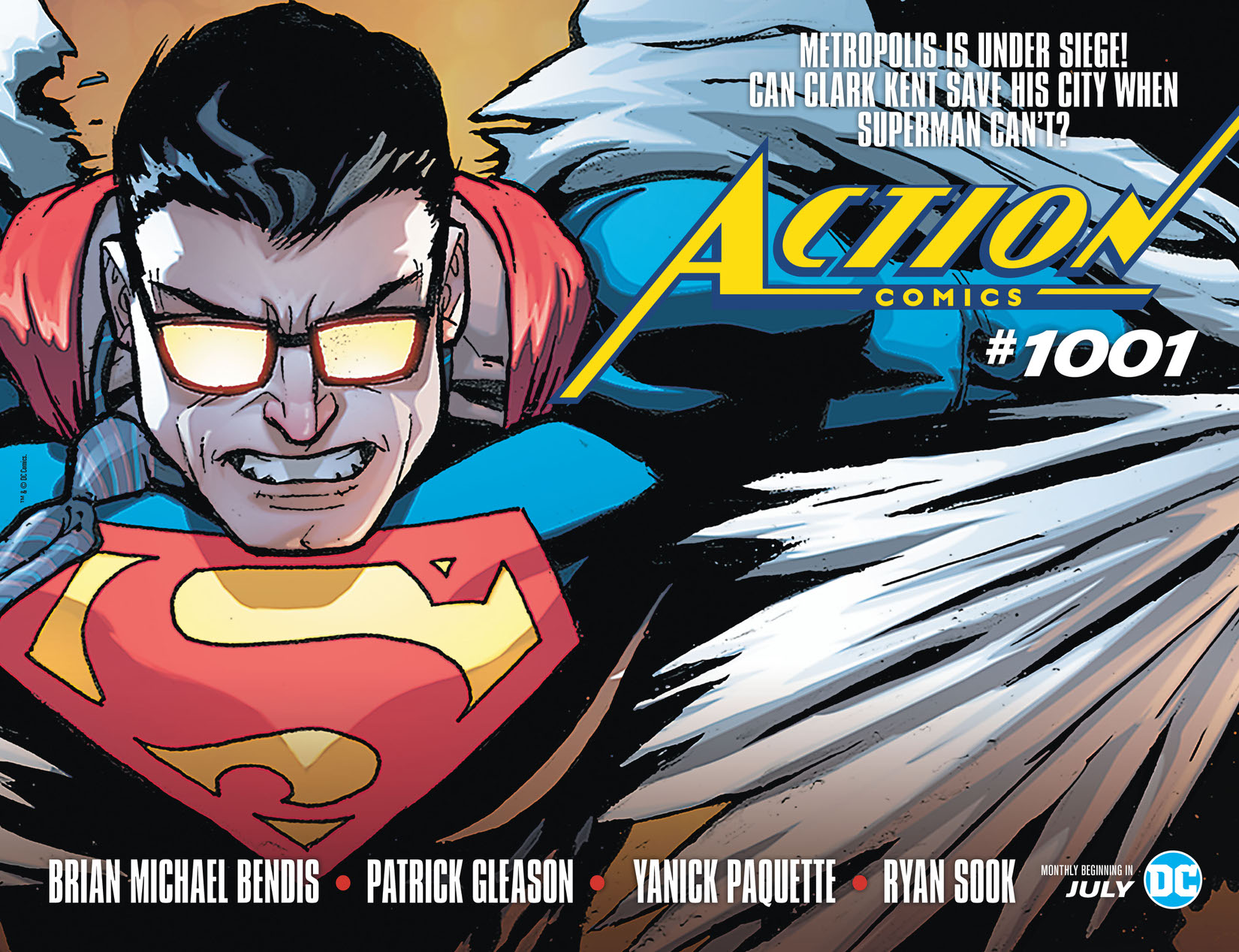 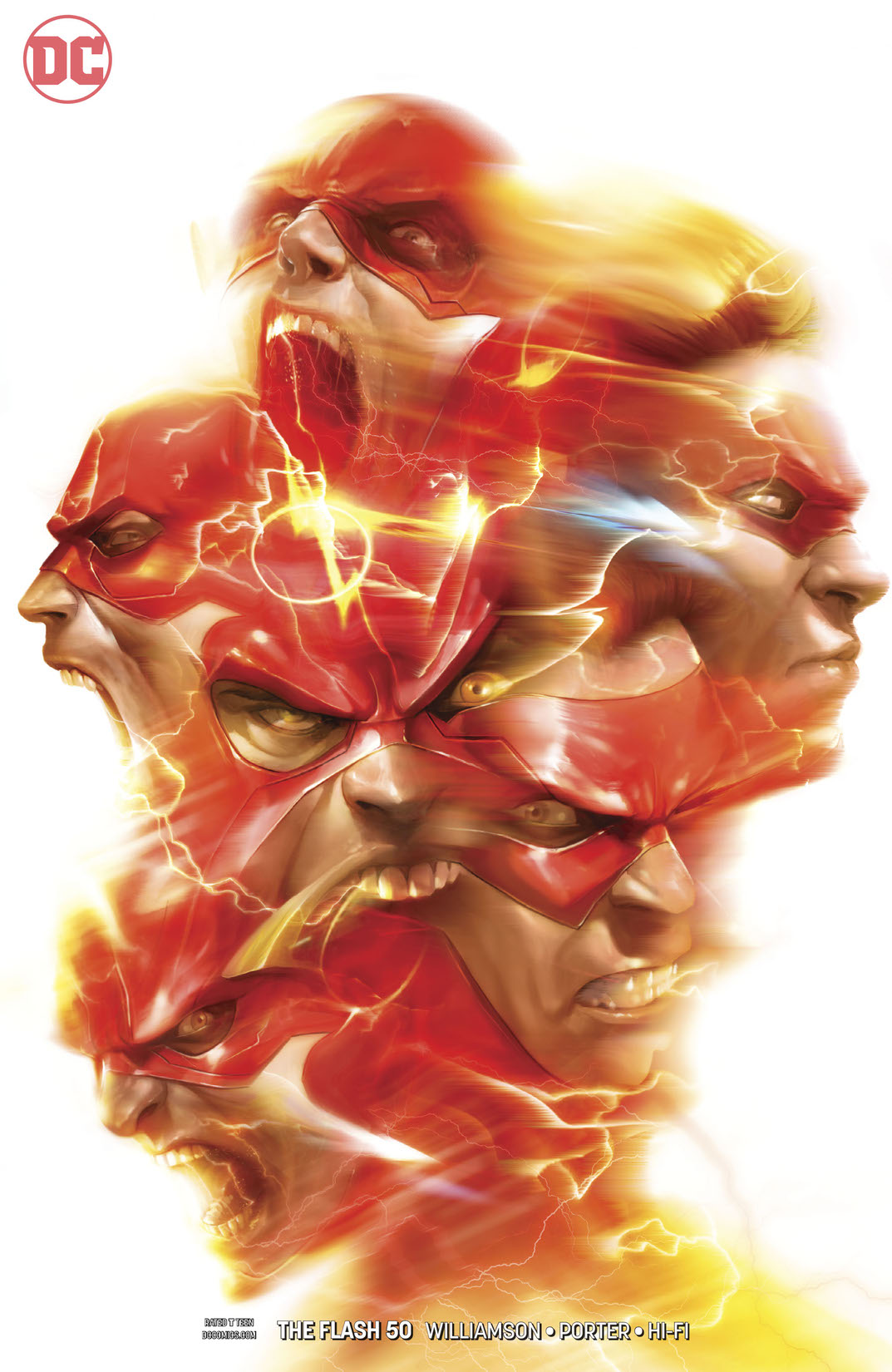 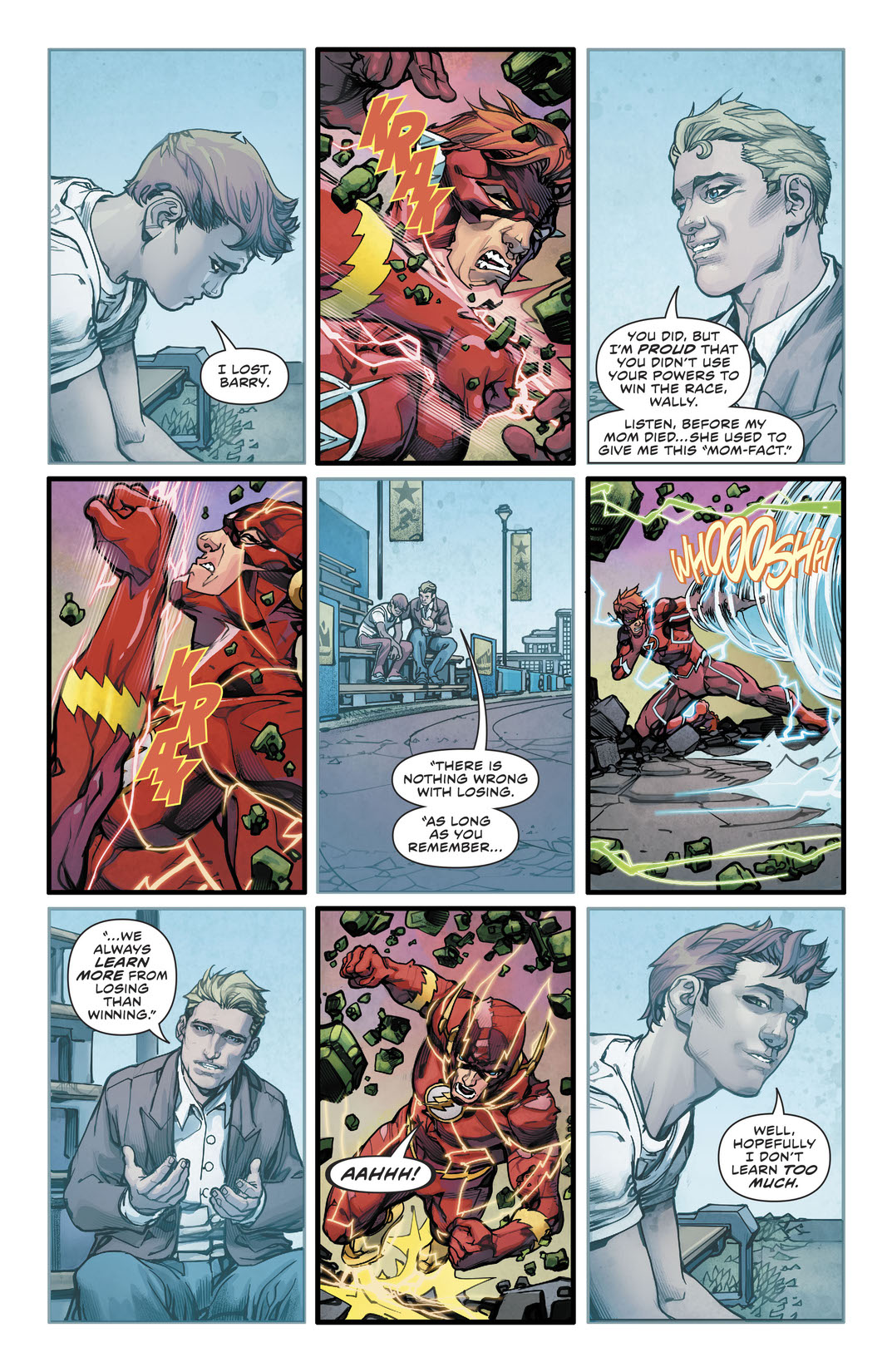 "FLASH WAR" Finale! Zoom adapts two new Speed Force powers into his arsenal against both Barry Allen and Wally West. What are these strange new powers? What can they do? And how will this haunt the Scarlet Speedster long after “FLASH WAR” is over? It’s the power of two Flashes pitted against the seemingly unstoppable Hunter Zolomon!