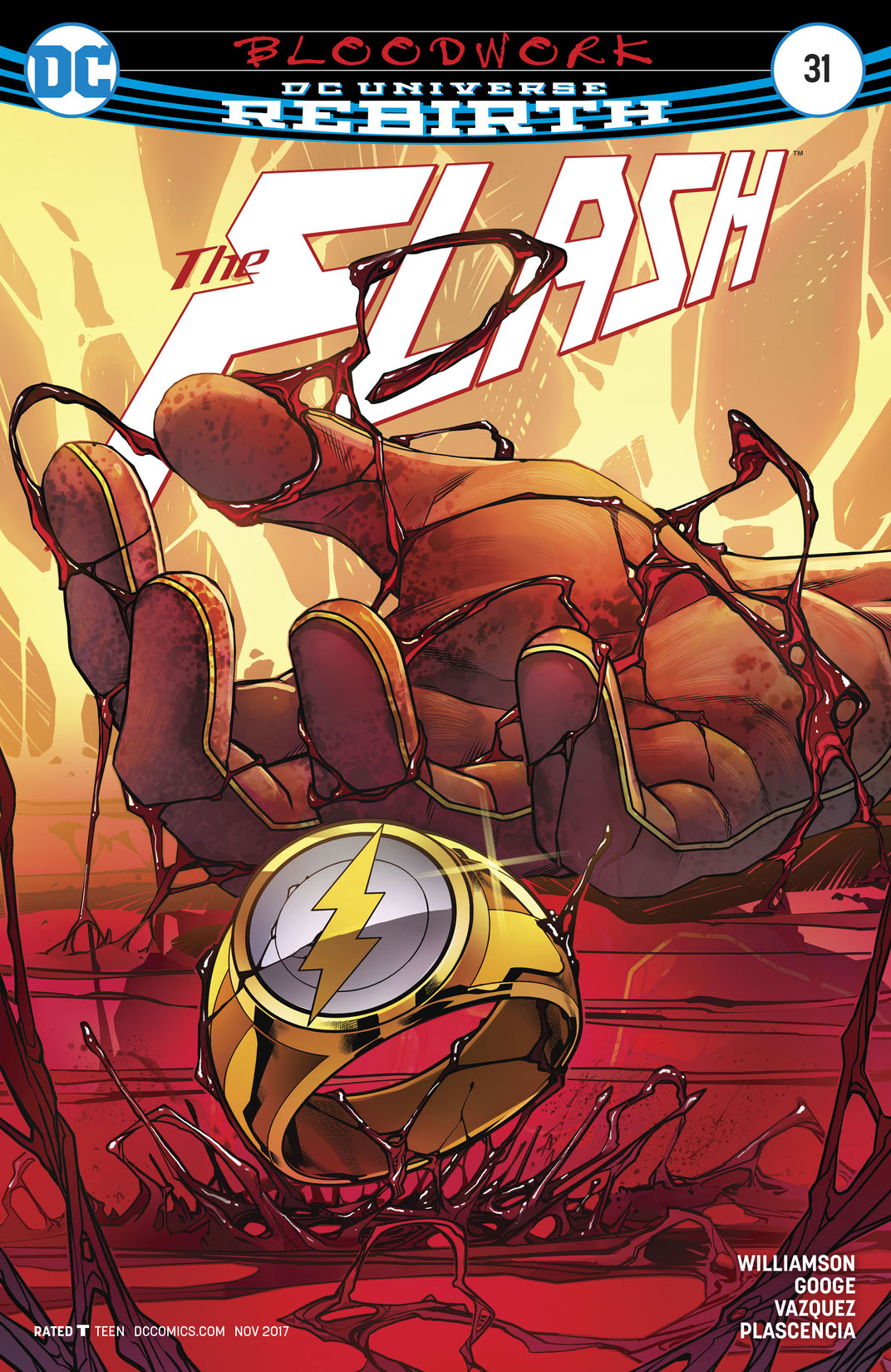 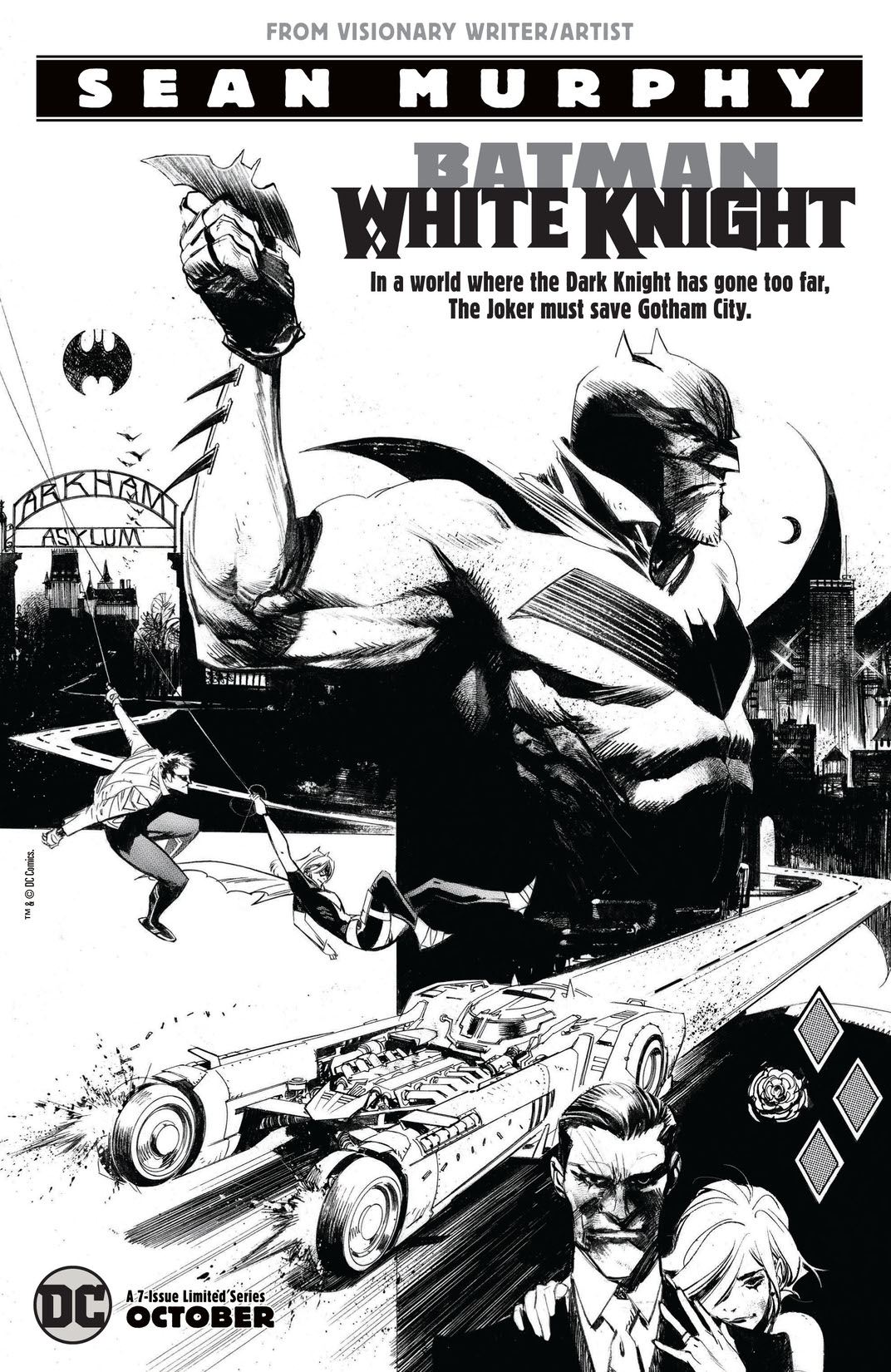 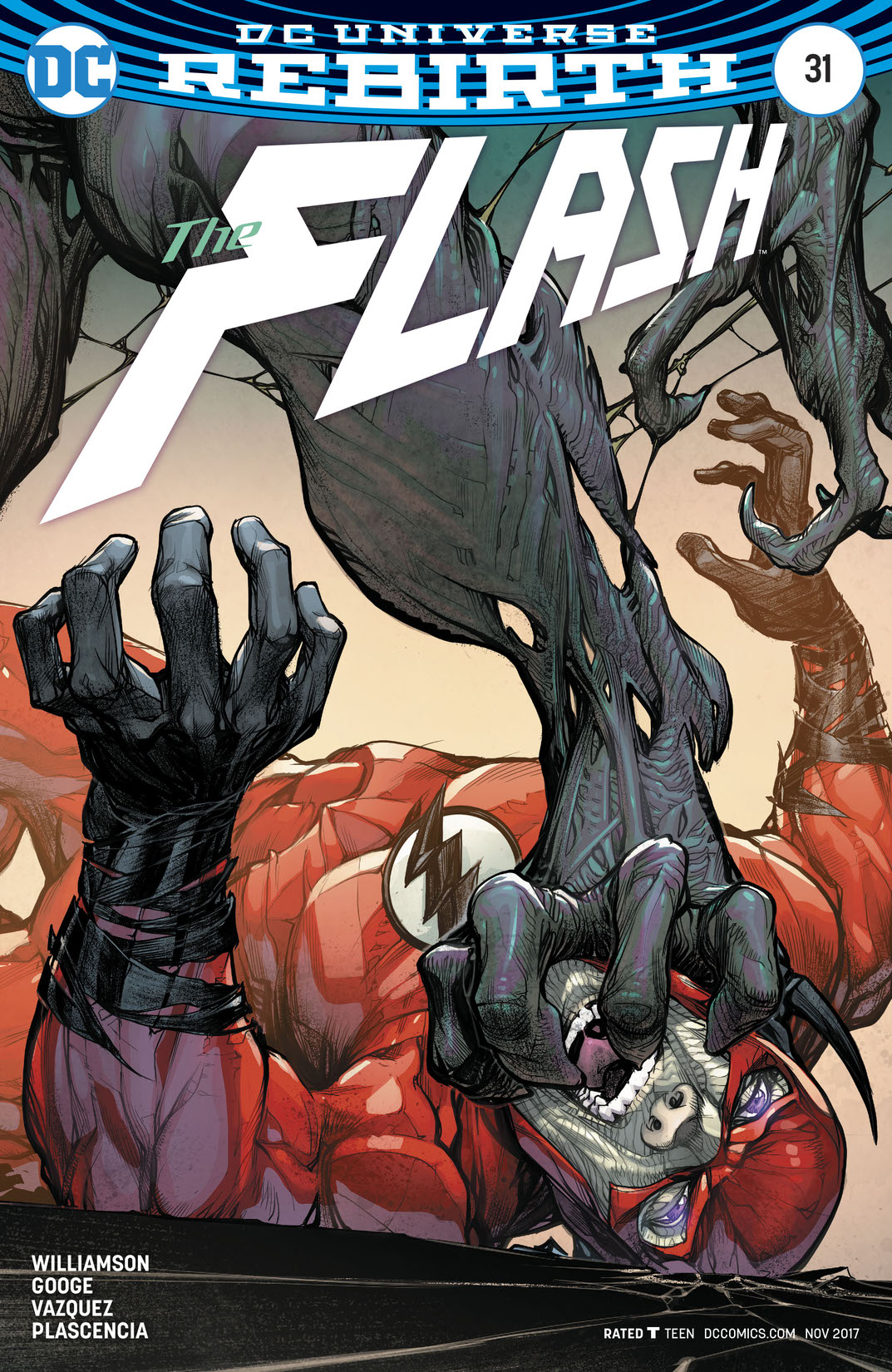 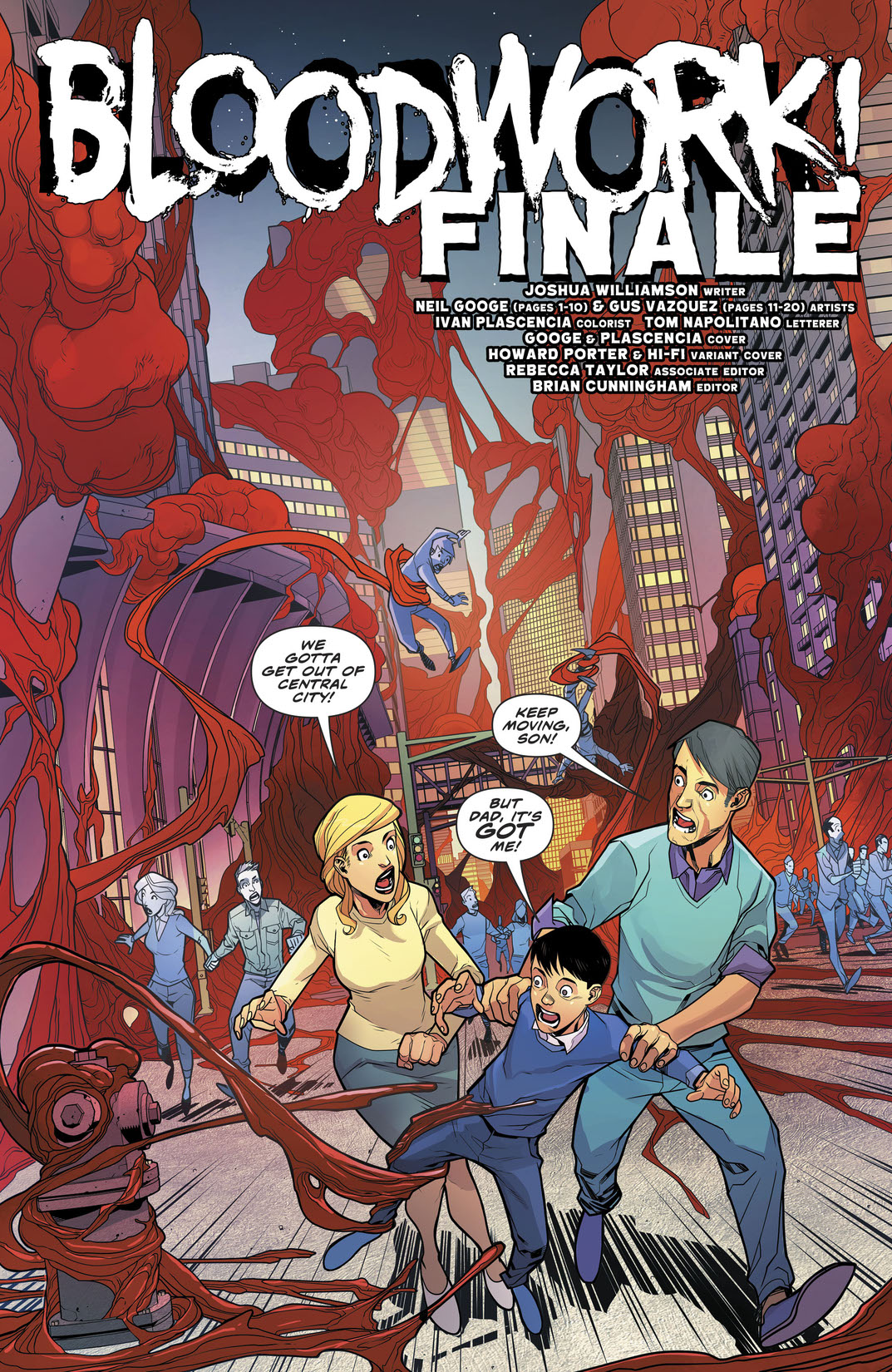 “BLOODWORK” part two! Central City is the battleground for one of the most brutal fights of Barry Allen’s life as he squares off against the monstrous Bloodwork, whose powers are so gruesome we can’t tell you more about them here! Making things worse for The Flash as he confronts this unstoppable new threat is the fact that it’s all his fault! Witness the penultimate act of the Negative-Flash story and the beginning of an unforgettable new chapter in Barry Allen’s life...