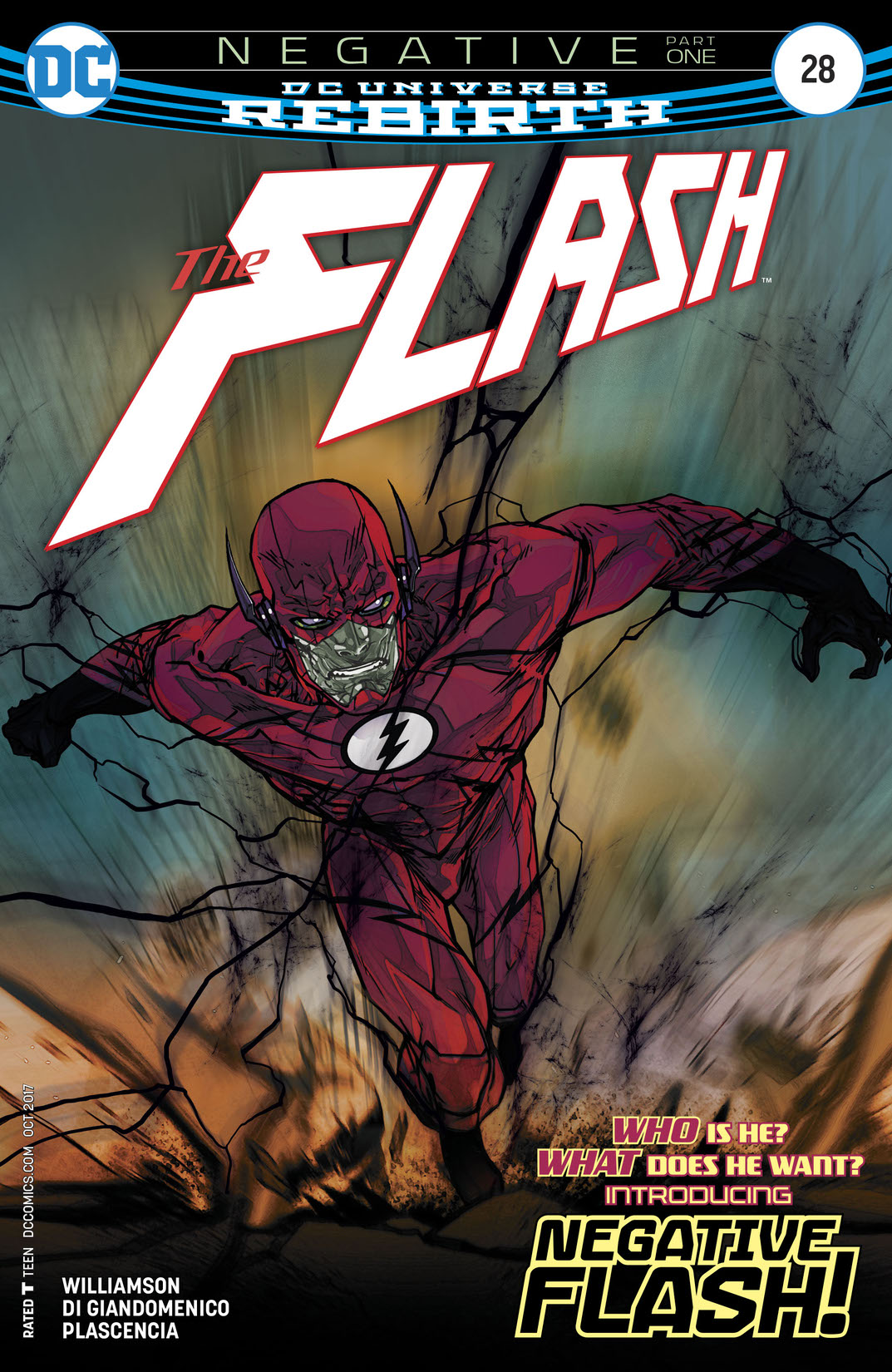 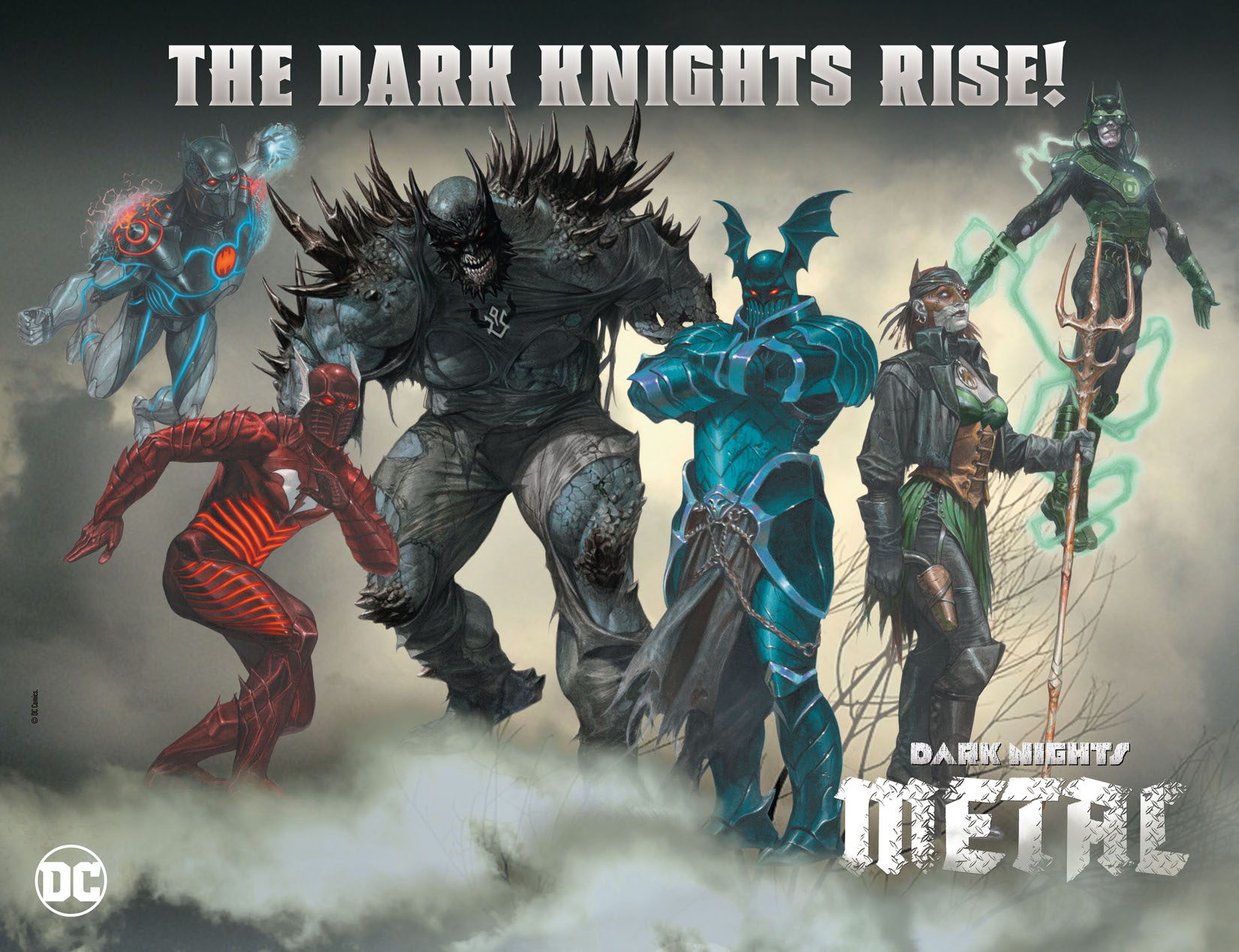 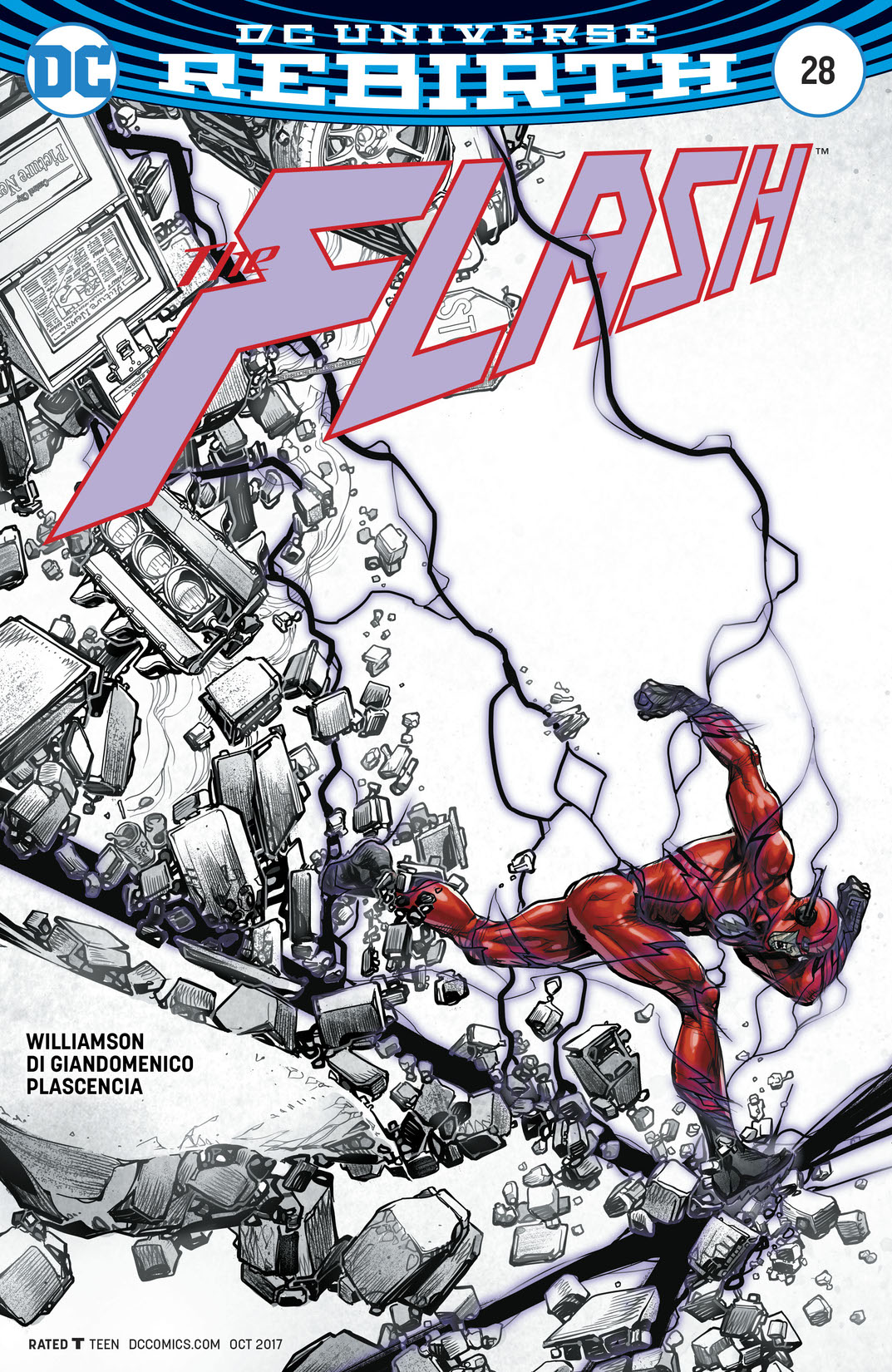 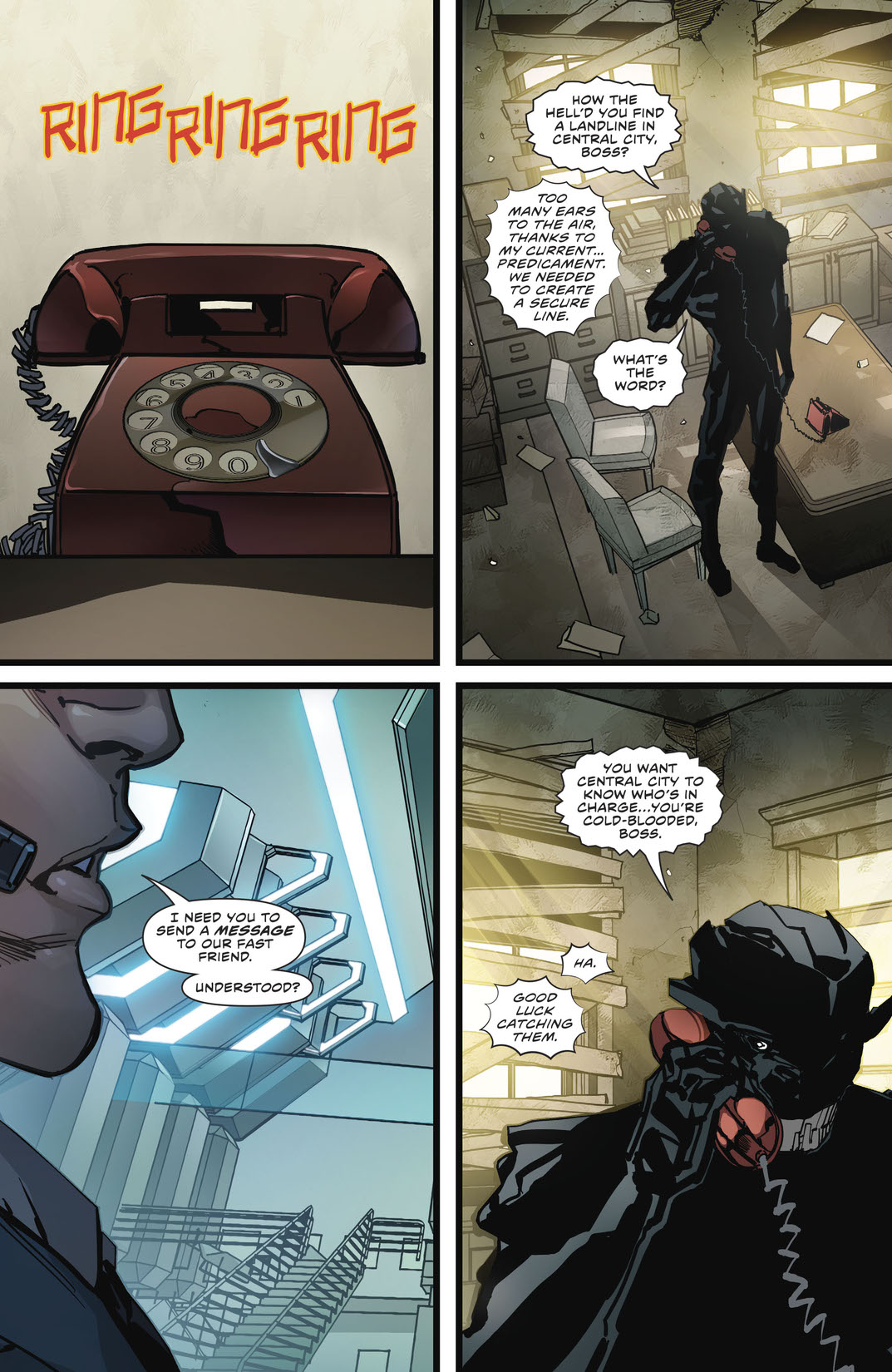 “NEGATIVE” part one! It’s a bleak new day as the citizens of Central City meet Negative-Flash! He’s got a terrible attitude and volatile powers that leave a wake of destruction wherever he goes. Exactly the kind of person you’d want The Flash to put behind bars. There’s just one problem: he is The Flash! Can Barry Allen get his new powers under control before they kill him?