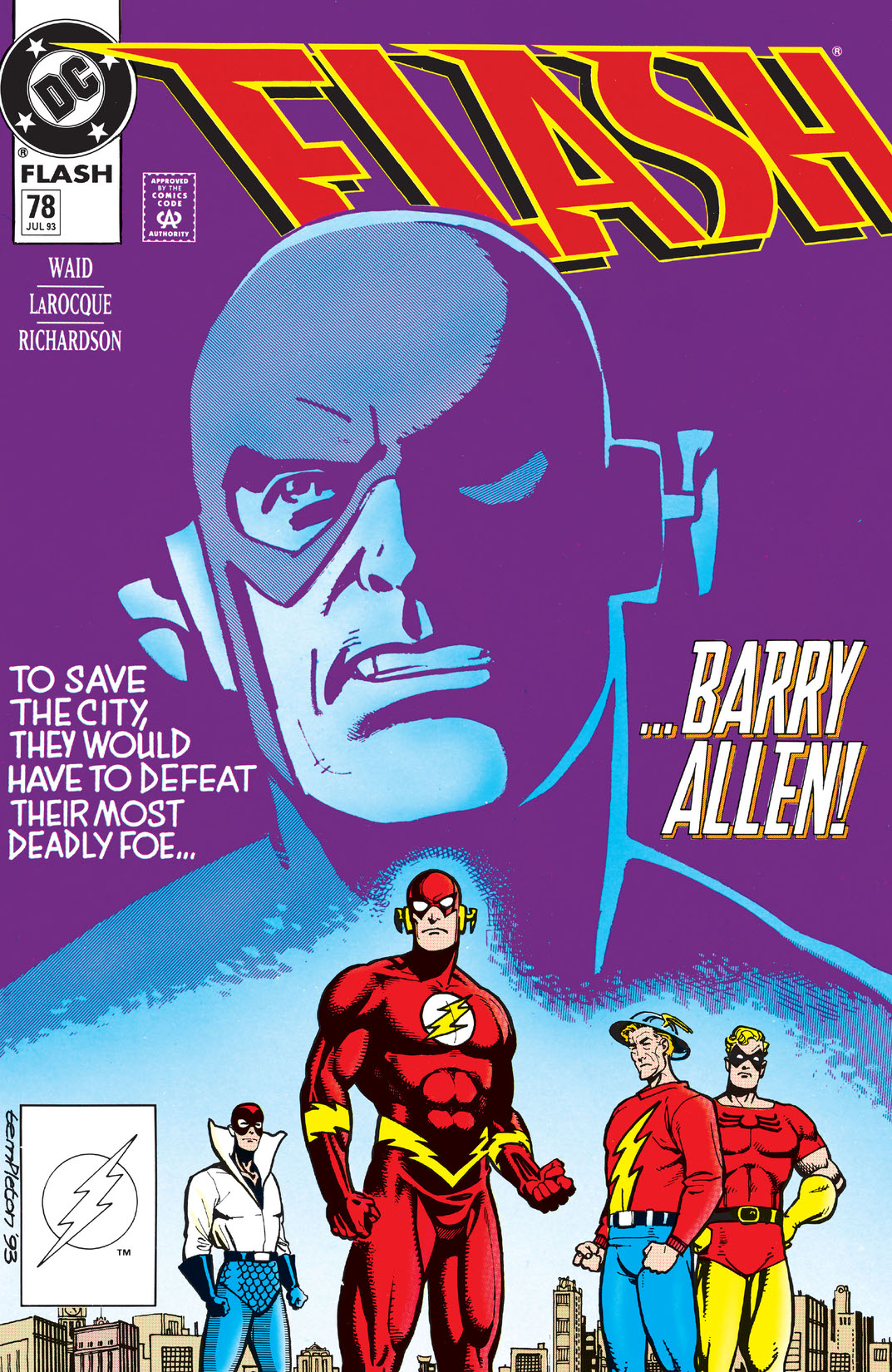 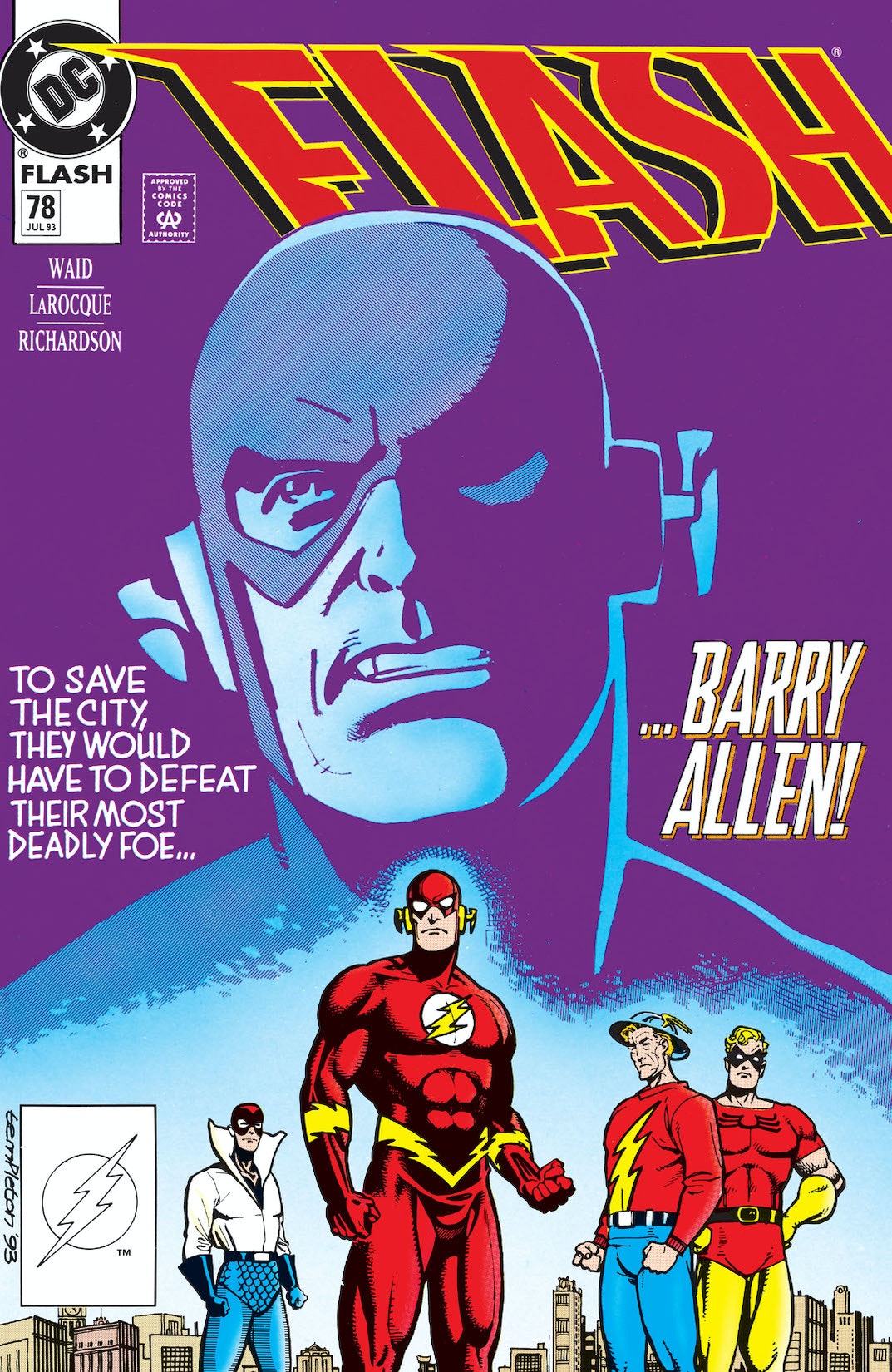 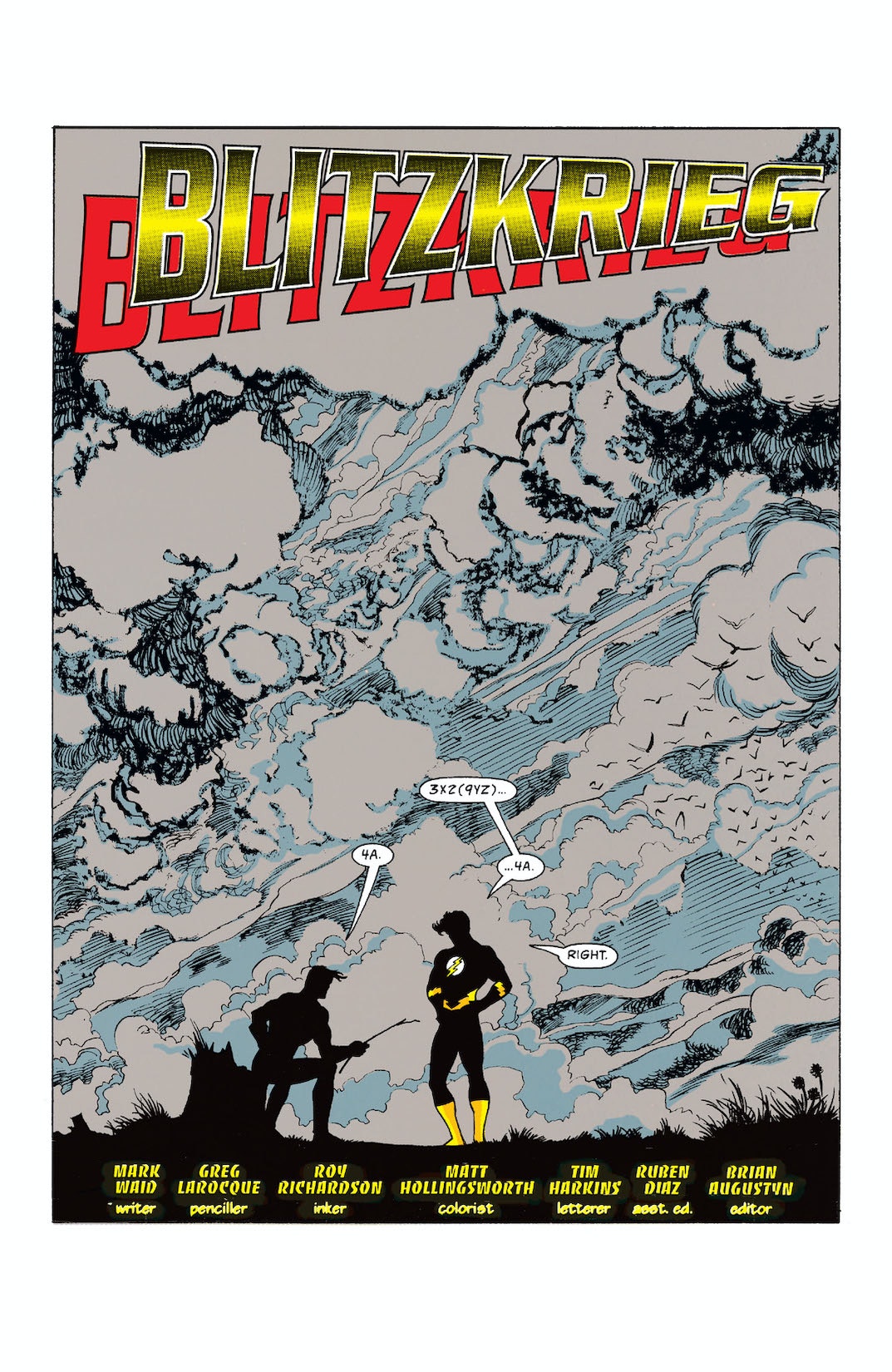 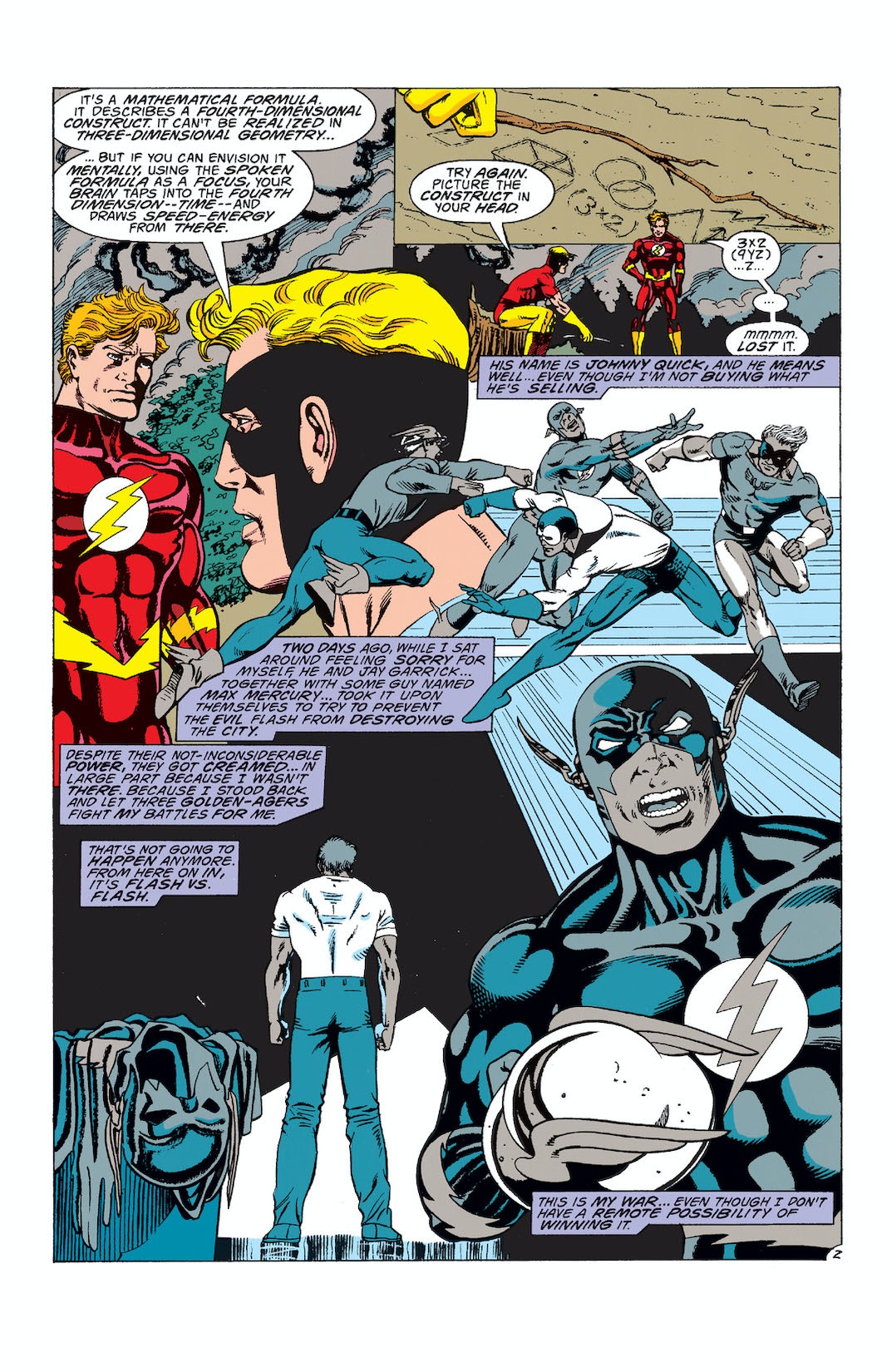 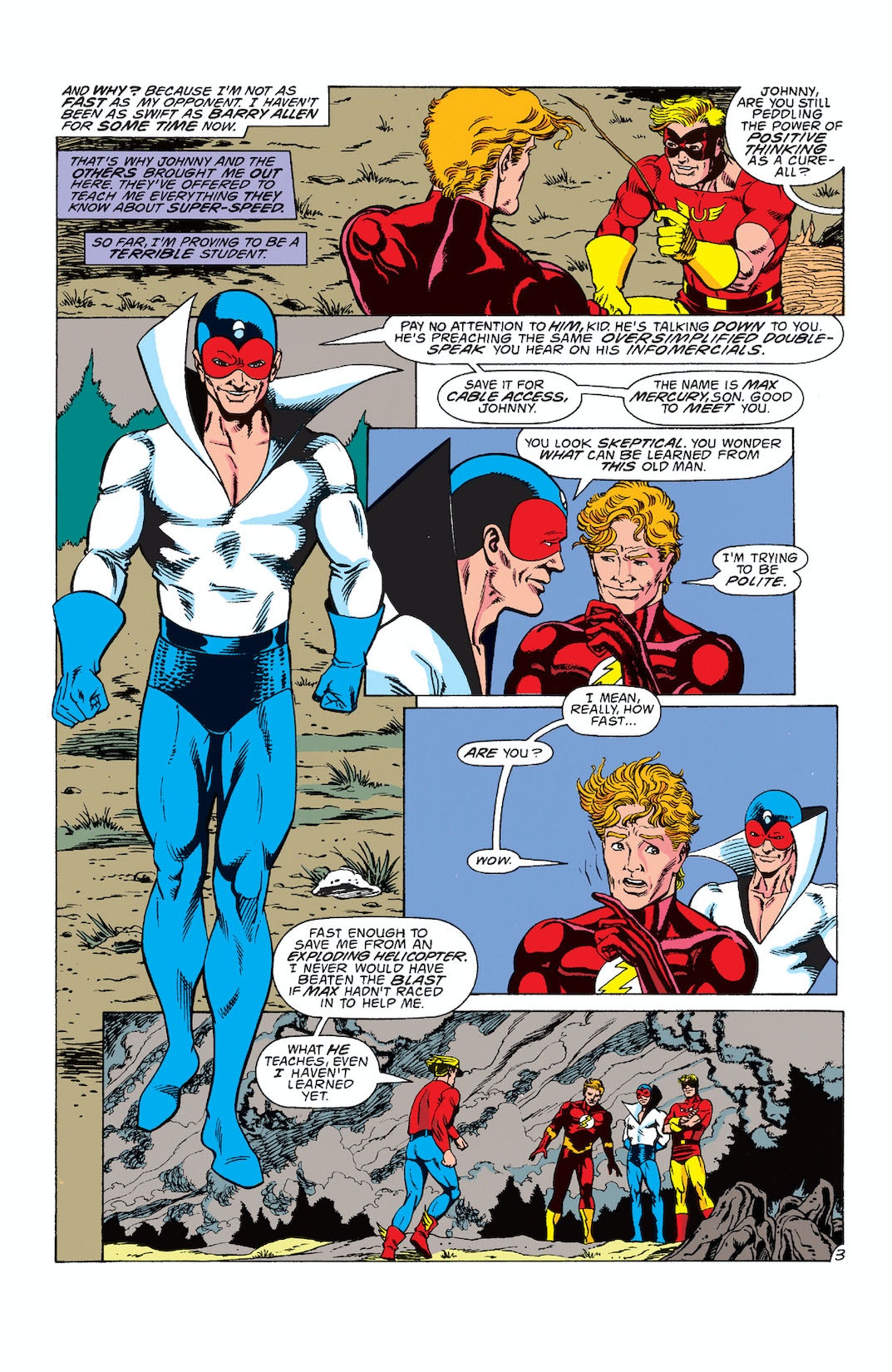 The real identity of the impostor revealed! The man who is supposedly Barry Allen organizes a prison break to assemble an army and take down the city. It's up to Wally West to stop him and solve the mystery of the fake Flash. 'The Return of Barry Allen' part 5.