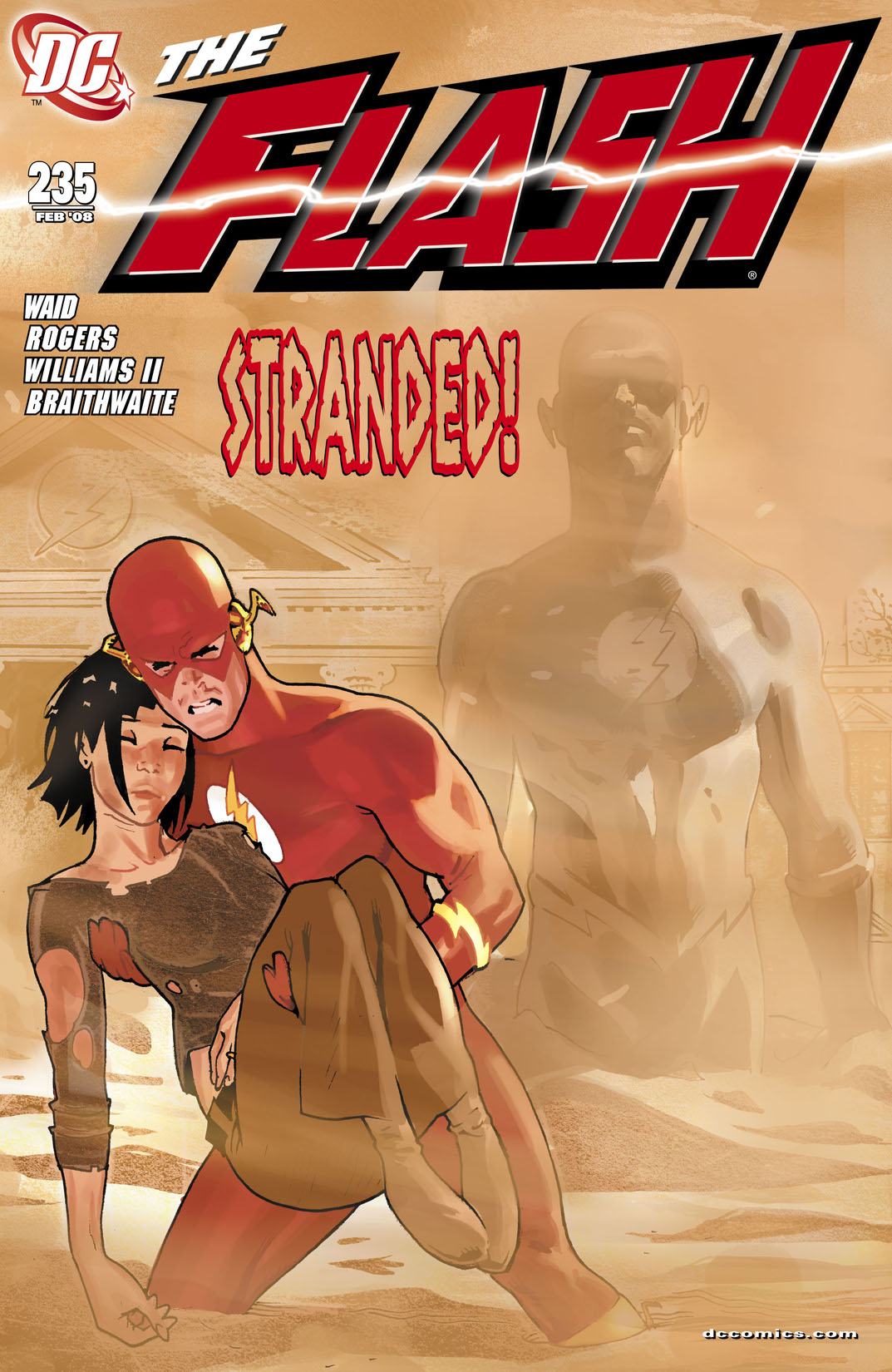 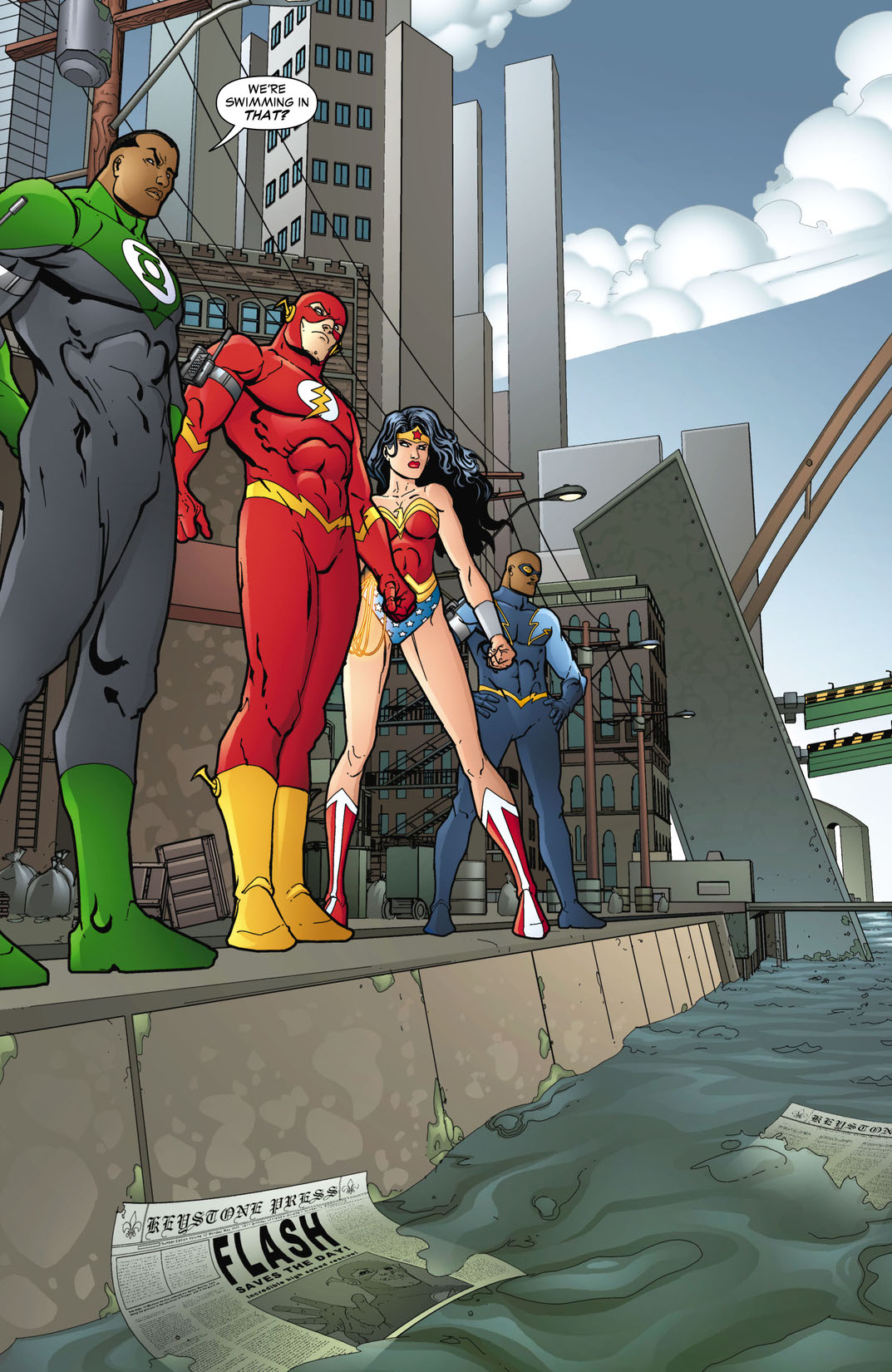 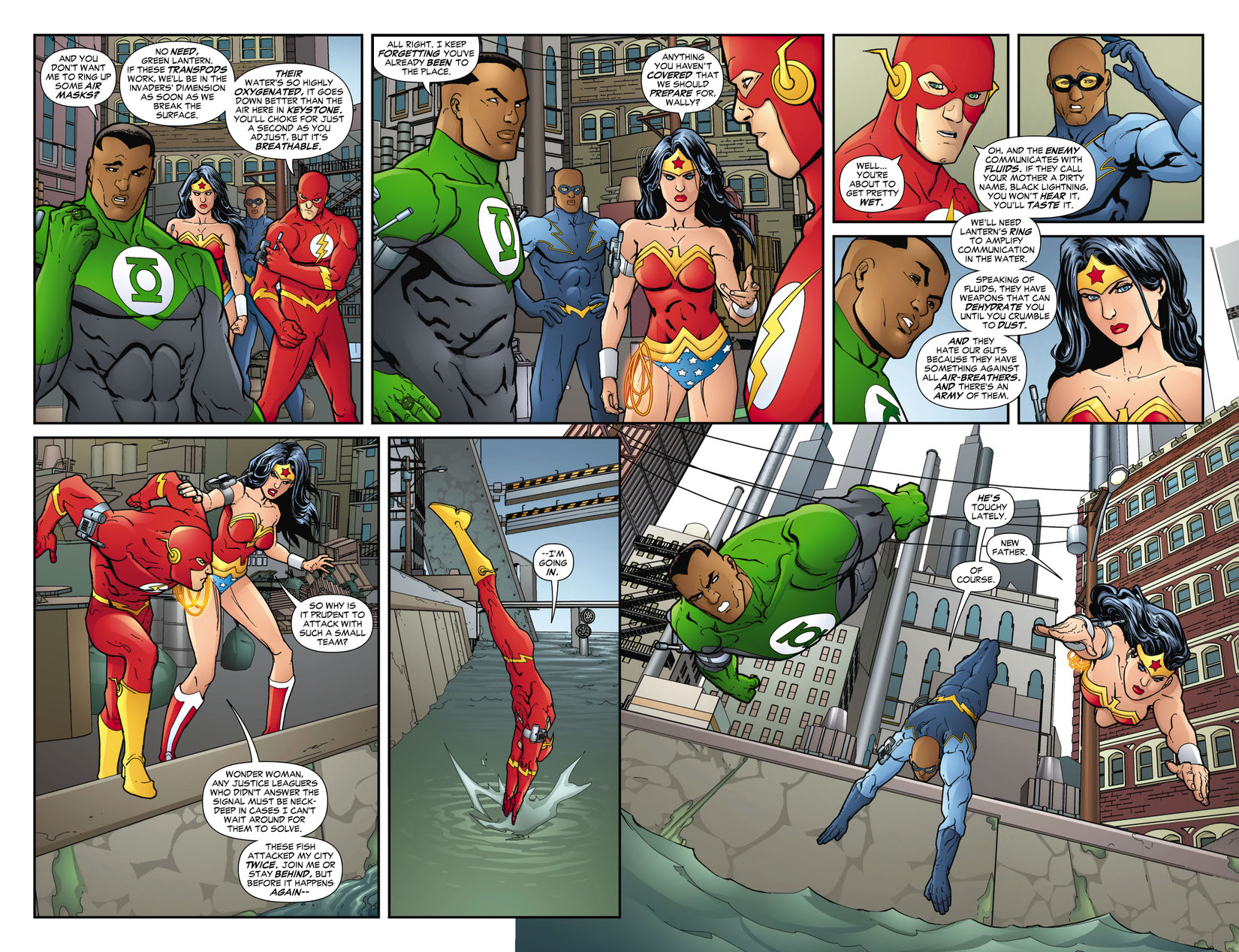 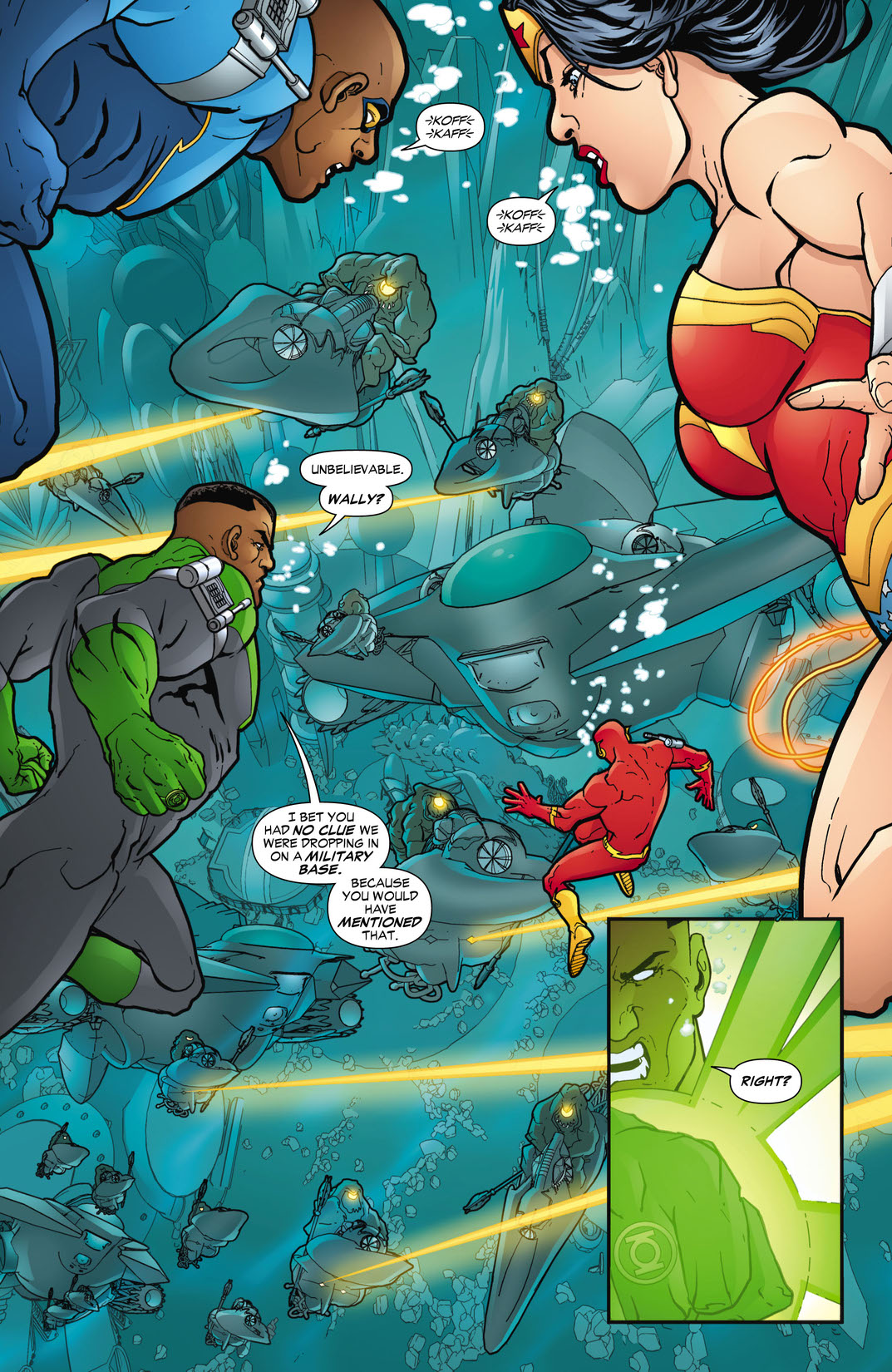 Even getting a WMD built in five minutes won't stop an alien invasion, so what's the Flash's next trick? 'The Wild Wests' part 5. Plus, the backup feature reveals Wally West's first visit to the world known as Planet Flash!