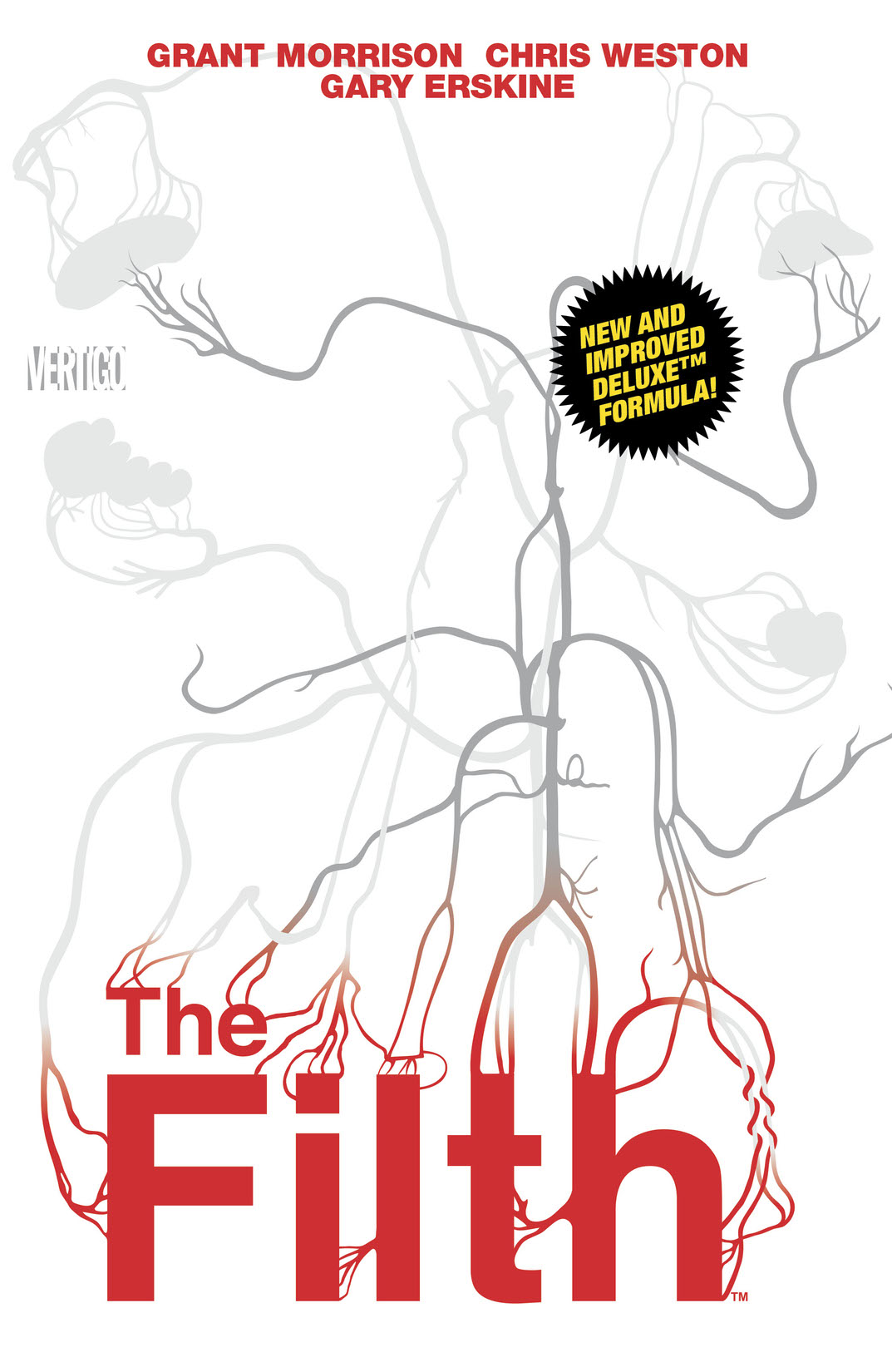 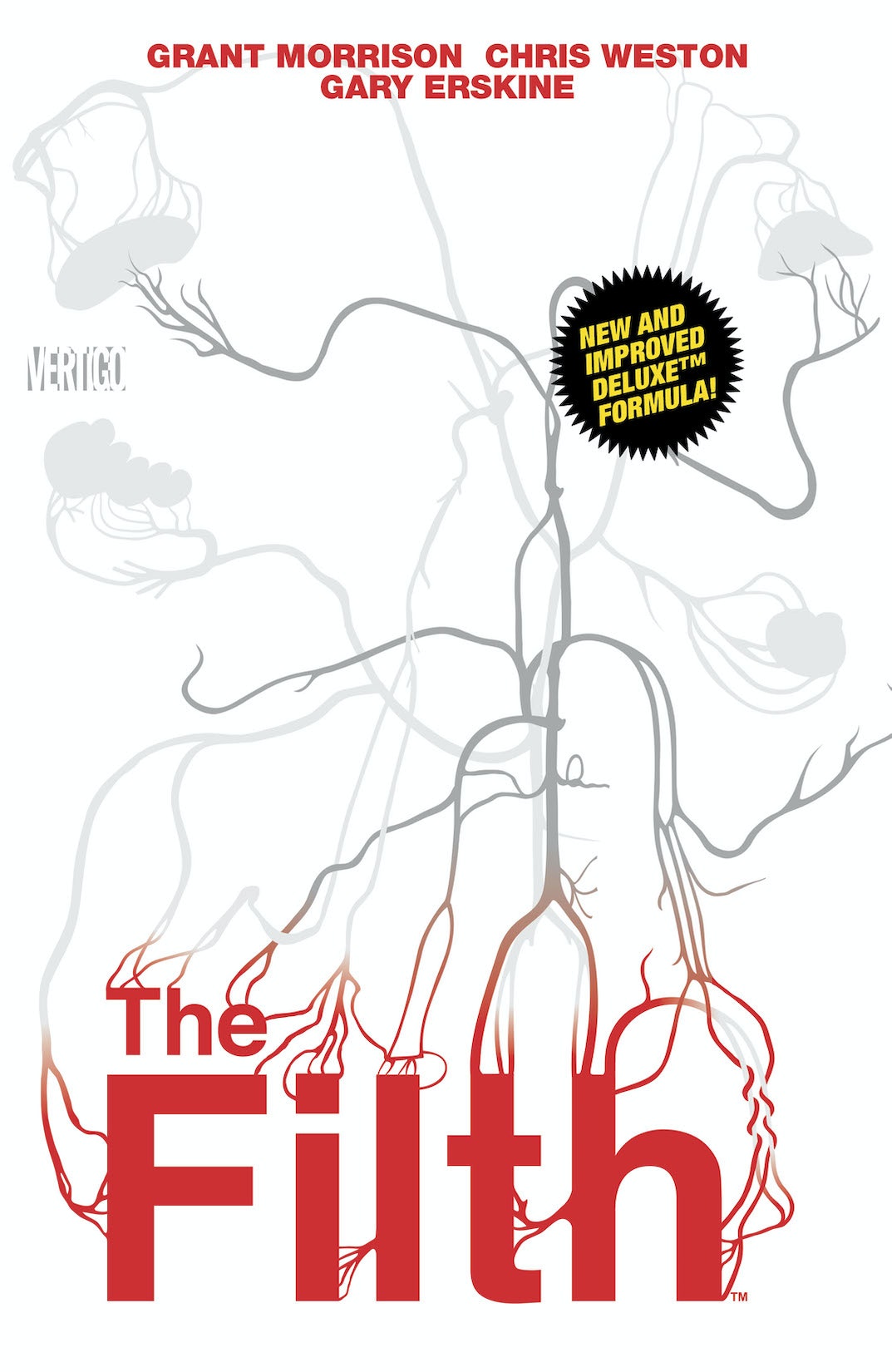 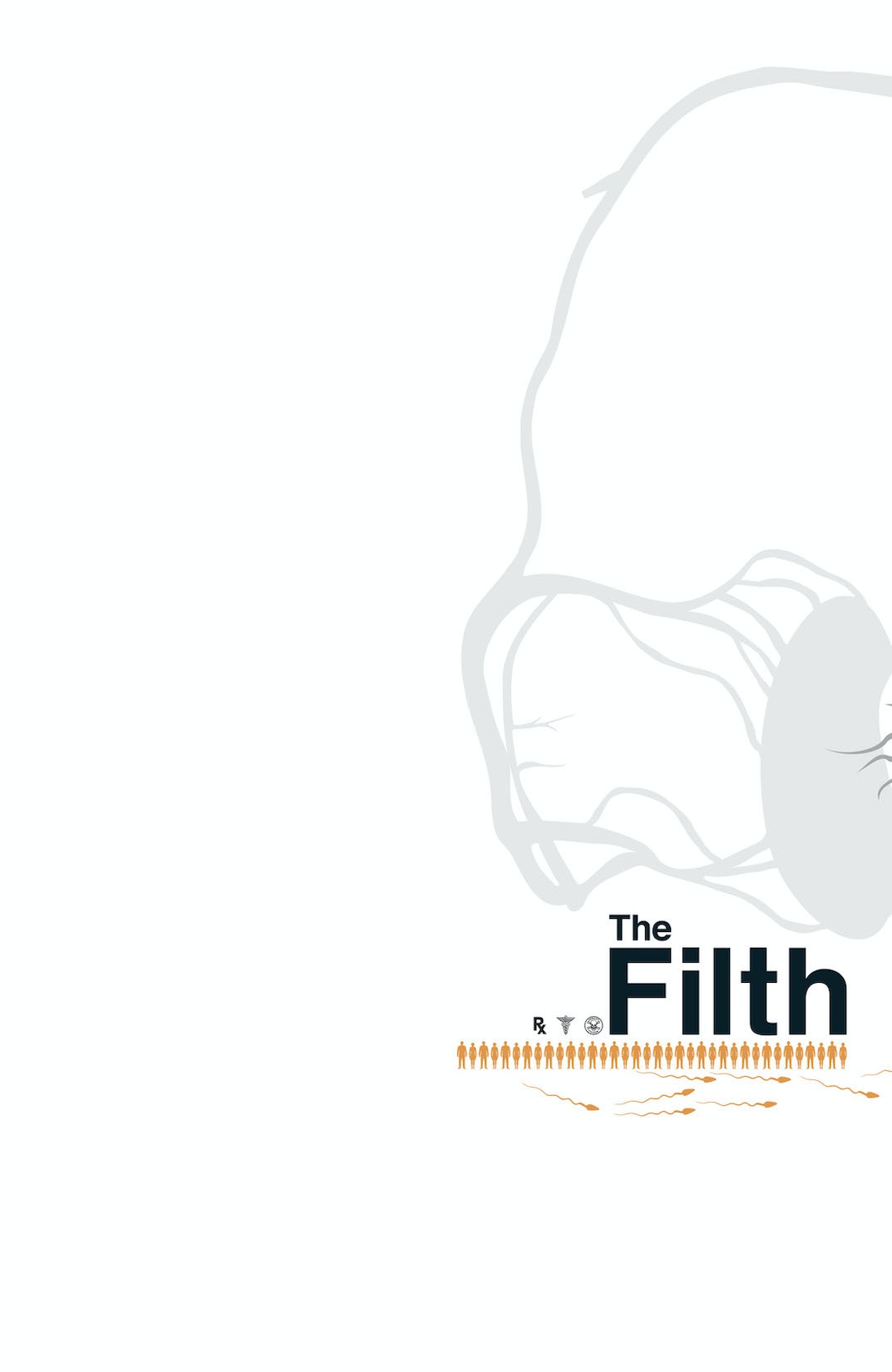 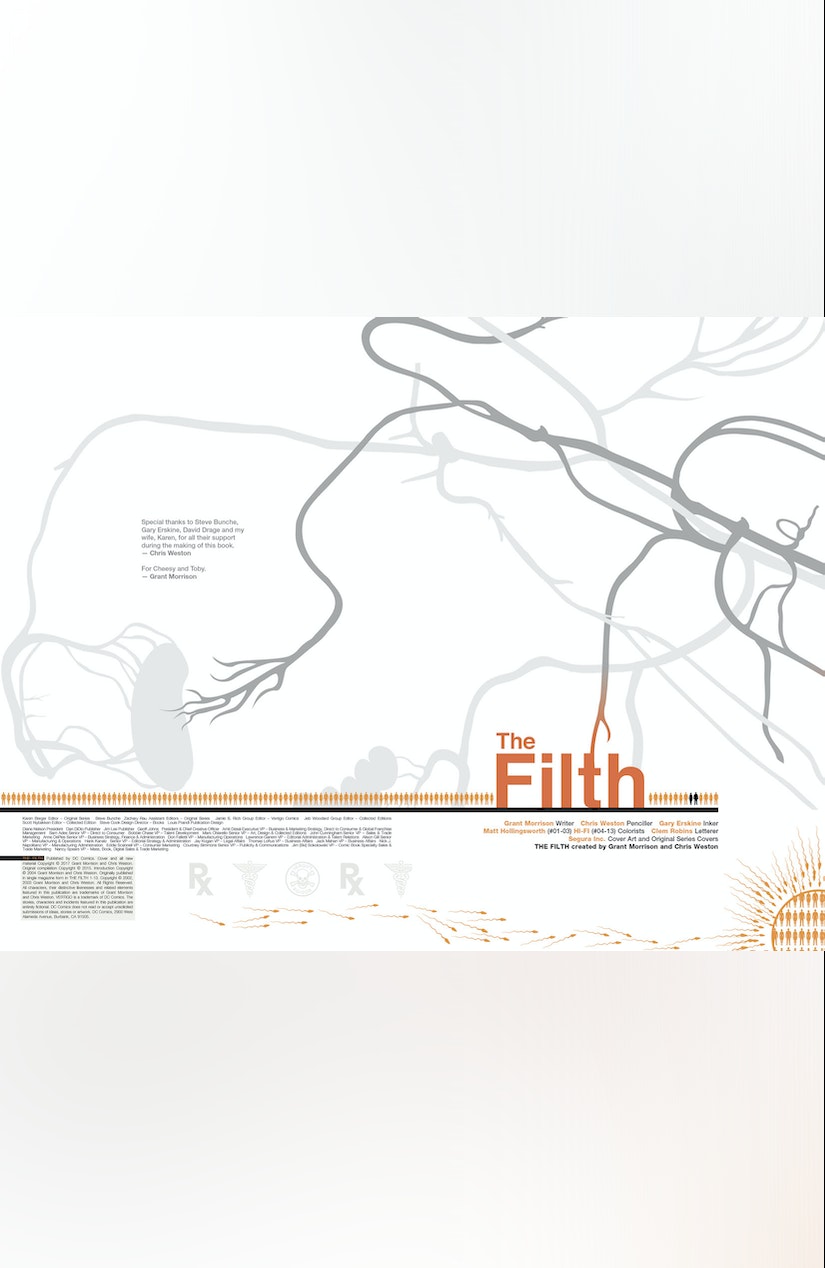 From the twisted imagination of Grant Morrison comes a groundbreaking, mind-altering voyage of conspiracies and revelations. Greg Feely is a "dodgy bachelor" living a quiet life in London alone with his elderly cat. Everything changes when a strange woman named Miami Nil confronts him. She informs him that "Greg Feely" is actually a "para-personality"--in effect, a secret identity--and that he is in fact Ned Slade, the top agent for an organization called the Hand, a group of extra-dimensional agents who need Greg/Ned back in action! This out-of-the-box sci-fi story encapsulates the superb talents of two amazing creators into one of the most original graphic novels ever! From the legendary writer Grant Morrison (DOOM PATROL, BATMAN, THE INVISIBLES) and Chris Weston (THE INVISIBLES) comes sci-fi weirdness of the deepest level. Features the complete series of THE FILTH (#1-13) with extra sketch material and annotations from Grant Morrison.