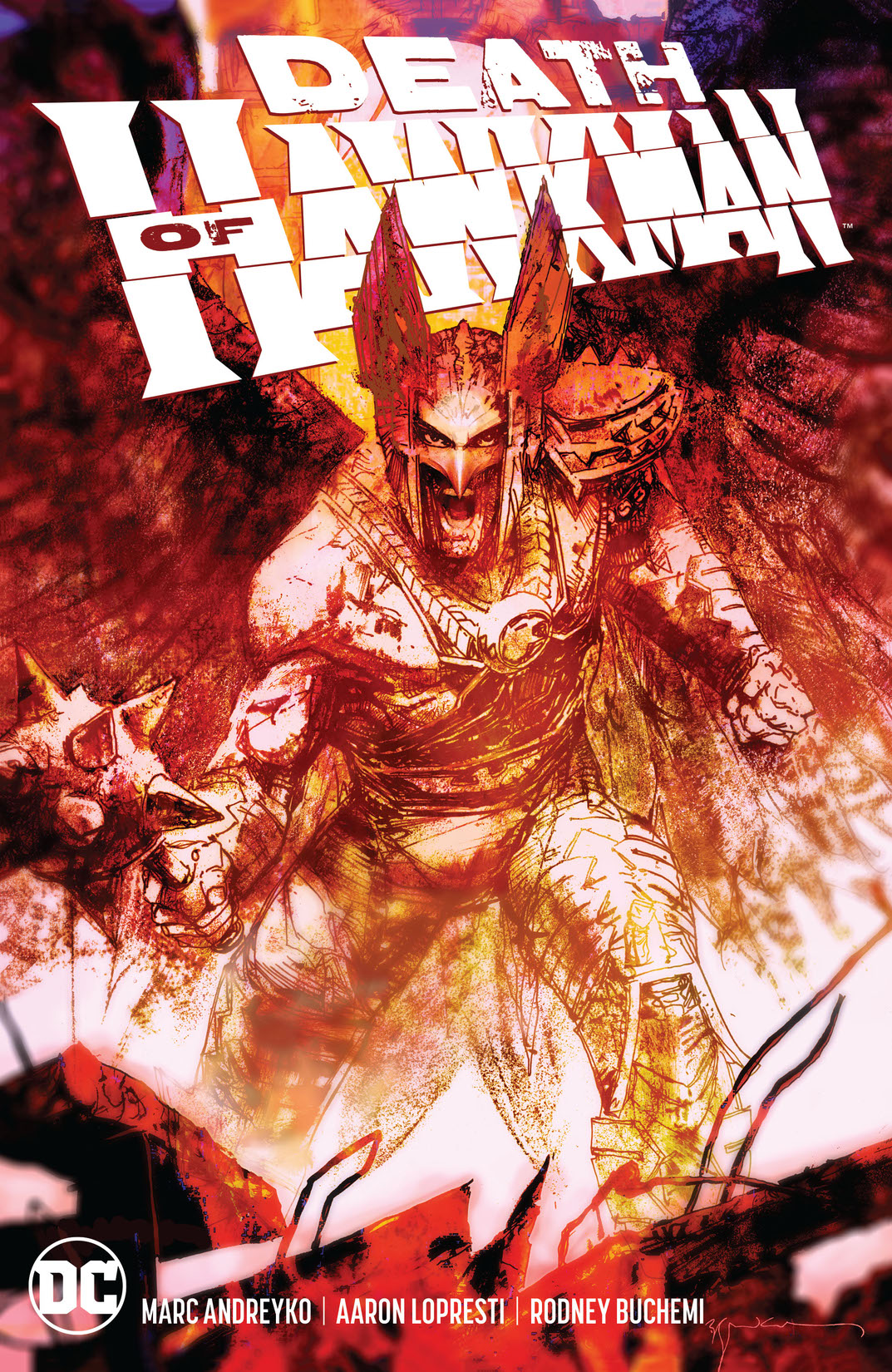 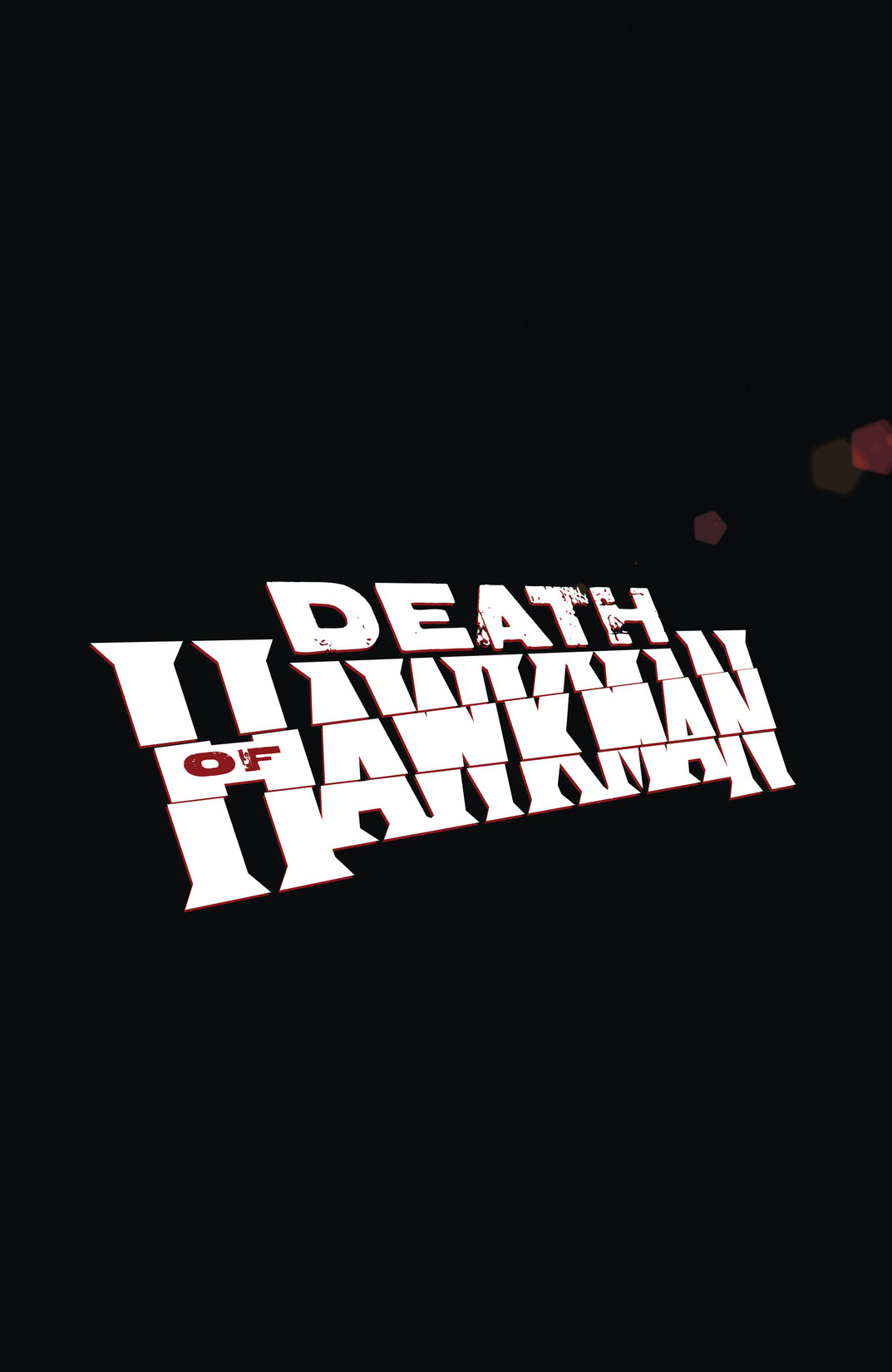 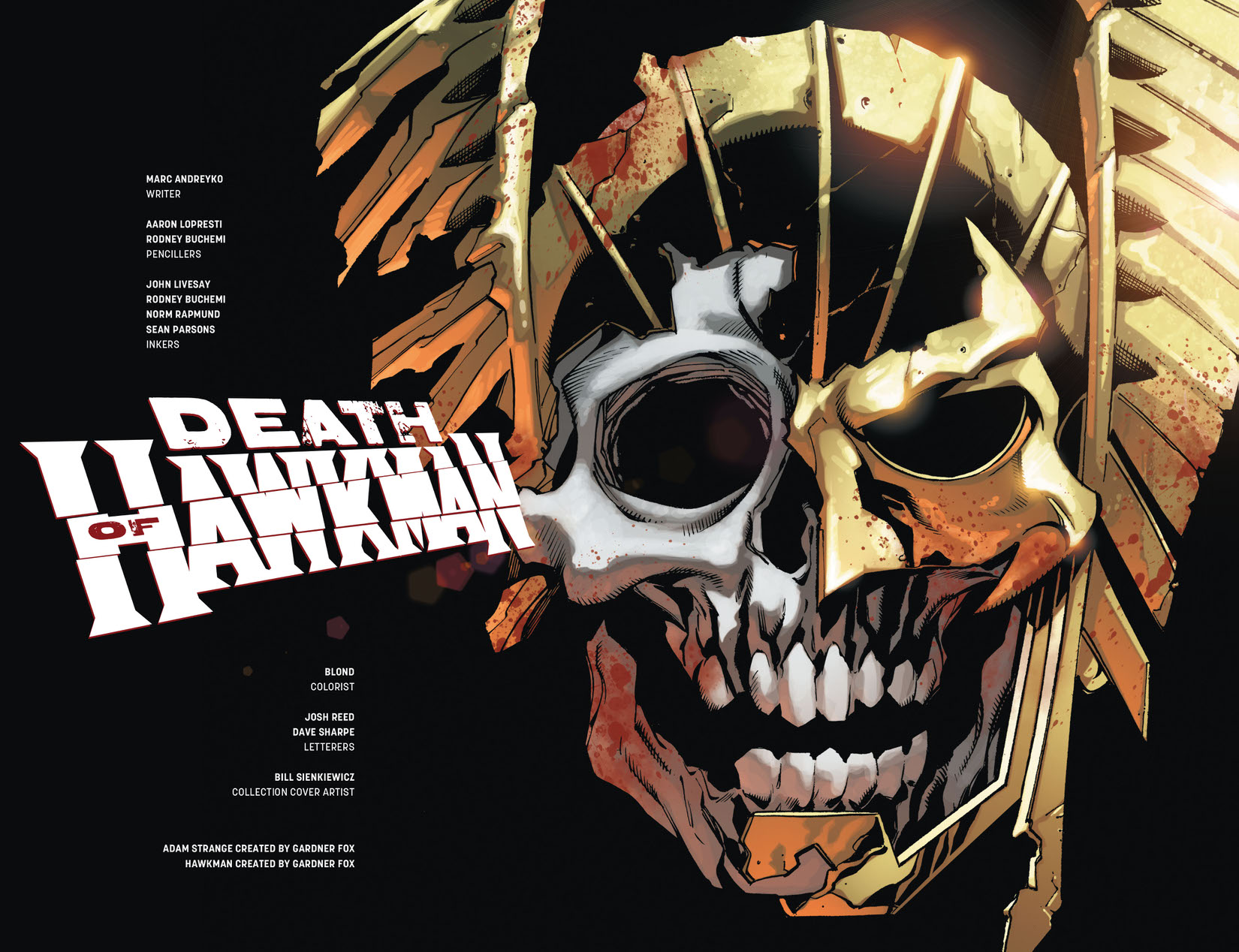 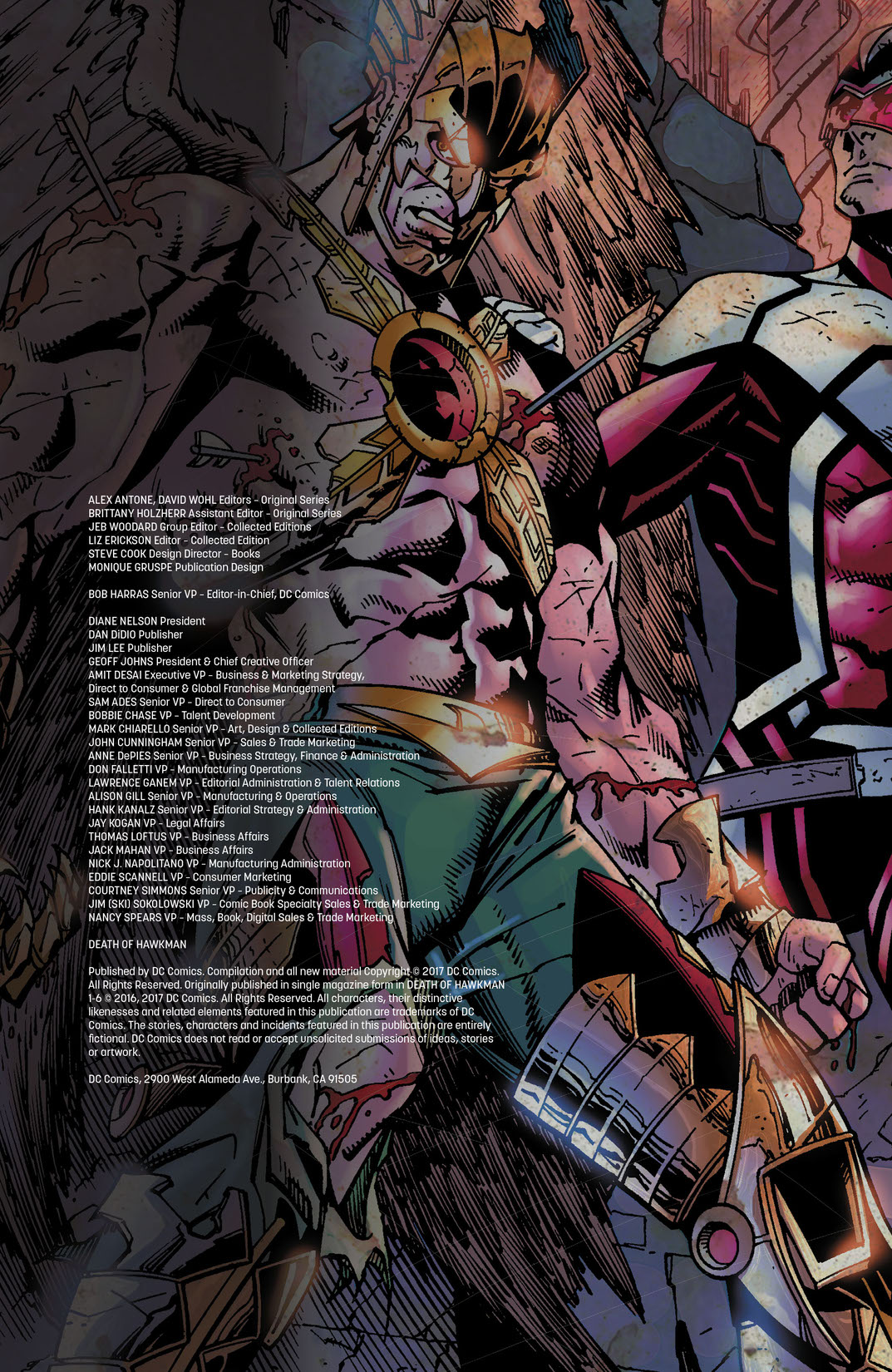 Collected for the first time, the acclaimed miniseries from writer Marc Andreyko (BATWOMAN, WONDER WOMAN ’77) and artist Aaron Lopresti (WONDER WOMAN), DEATH OF HAWKMAN-the last great adventure of one of comics’ most legendary heroes! Traveling through space with the incredible power of the Zeta Beam, he once soared the skies of the faraway world of Rann as its greatest guardian. Now he’s retired to his home planet of Earth, trying to live a normal life. Normal, that is, until he’s unexpectedly beamed back to the world he once protected-and finds it in ruins. The perpetrators: the winged warriors of Thanagar. So why has Thanagar’s mightiest hero, Hawkman, come soaring to Adam Strange’s rescue? Hawkman knows that his people have been framed for Rann’s destruction. Only he and Strange can bring justice to the real mastermind: the interstellar tyrant called Despero. But the forces of both worlds see them as fugitives from justice-and they’ve sent none other than Hawkwoman herself to take them down. Can Hawkman and Adam Strange put aside their distrust and save what remains of their civilizations? One thing is for sure: someone will pay the ultimate price…