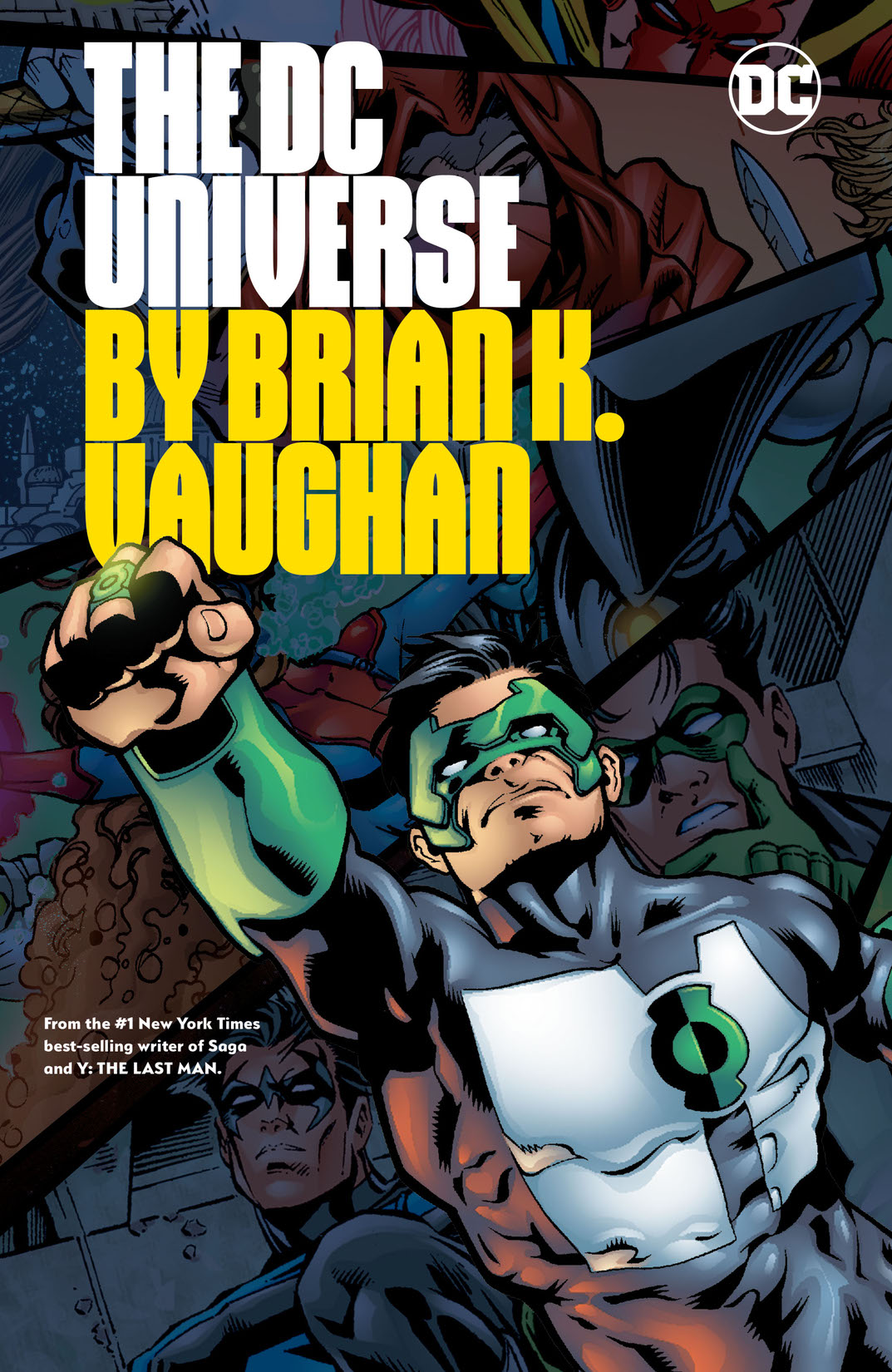 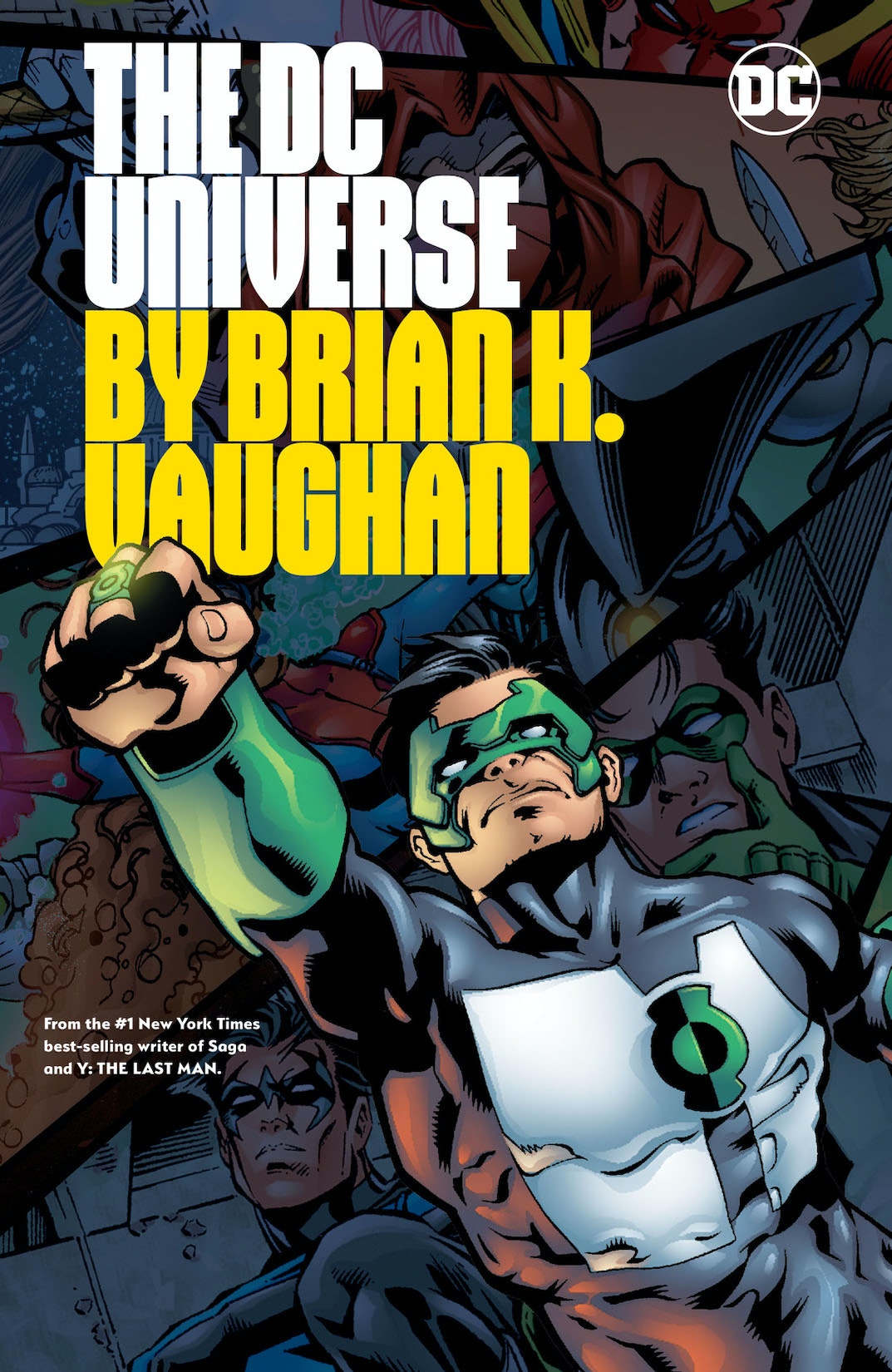 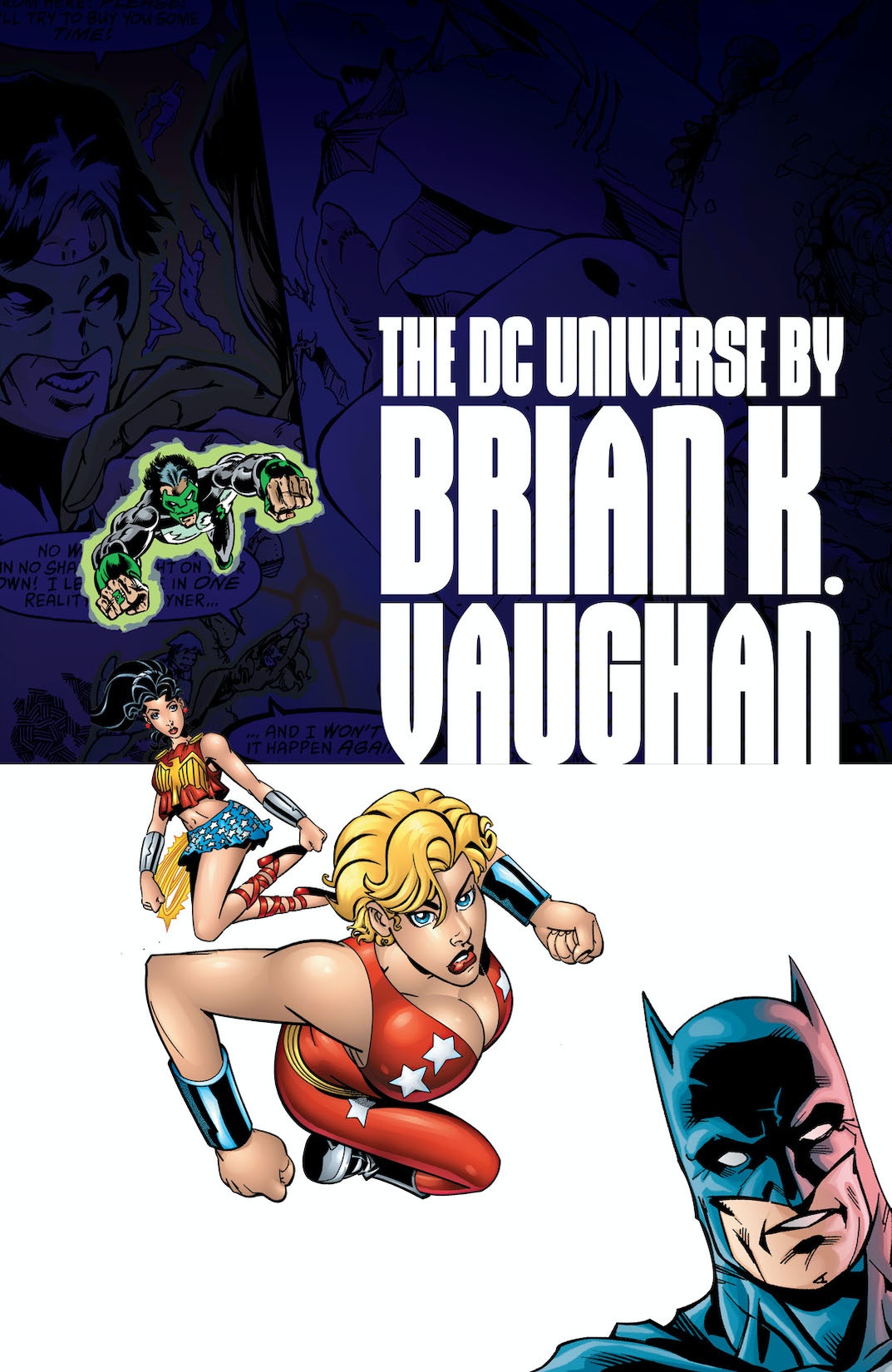 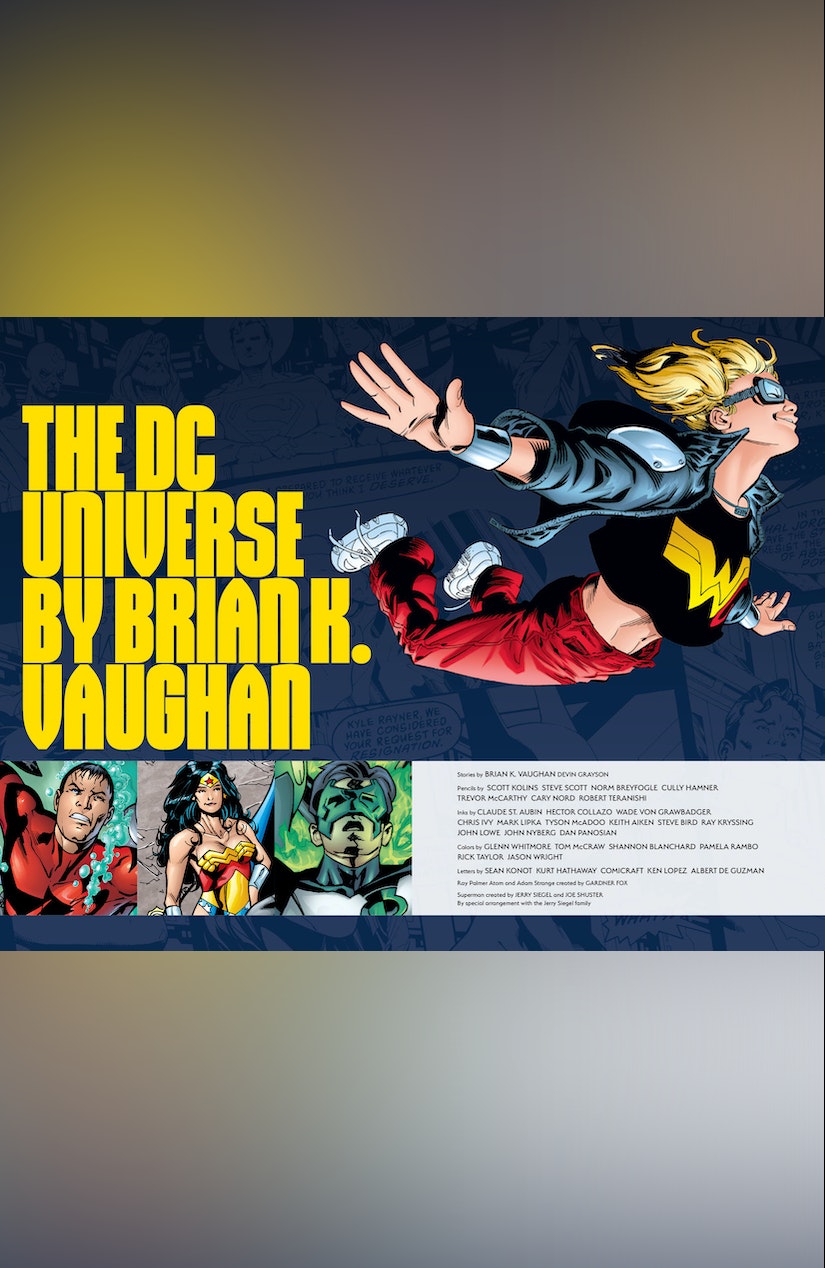 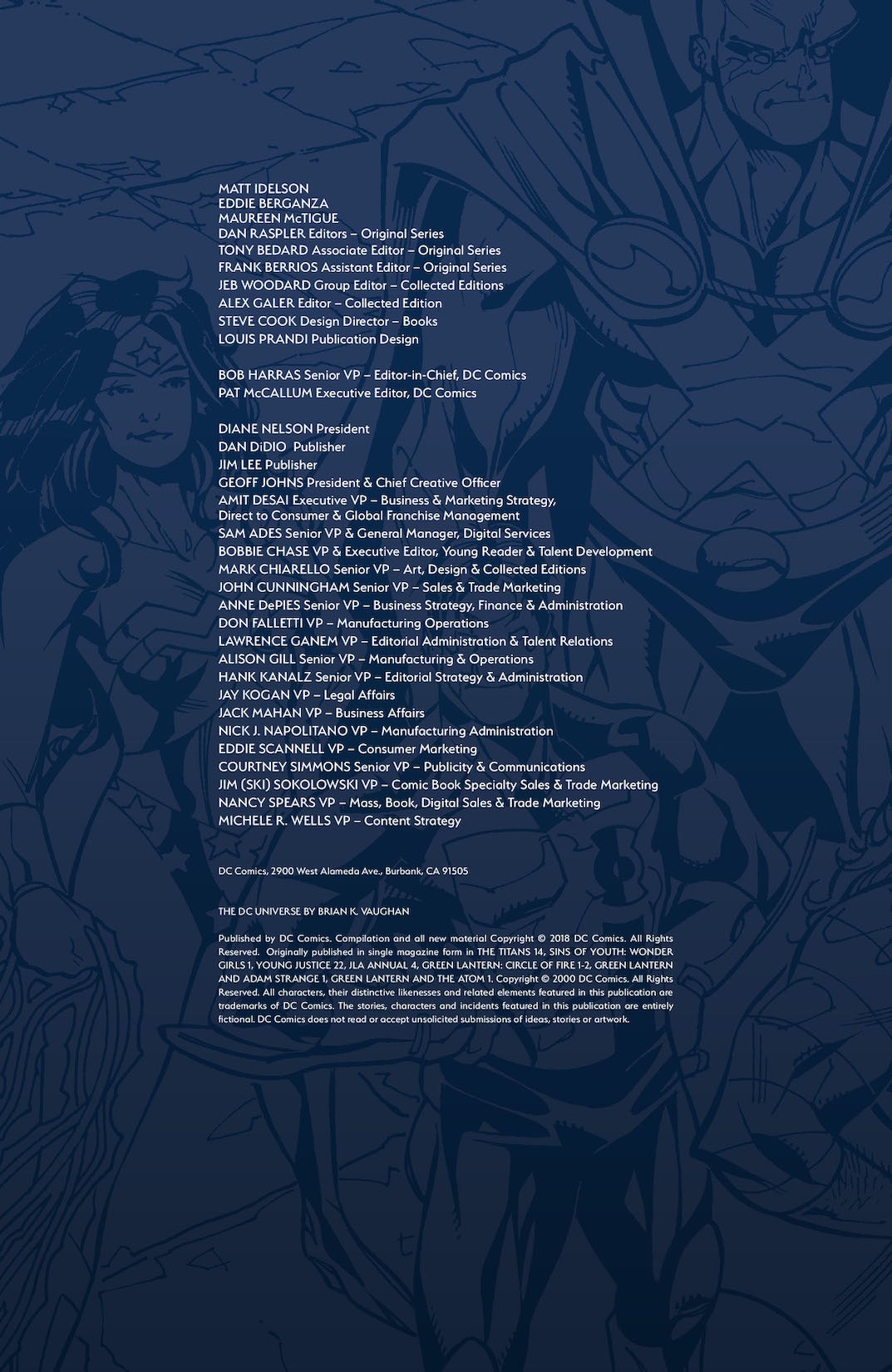 While best known for his critically acclaimed series Y: The Last Man, Ex Machina, Saga, Runaways, Paper Girls and more, Eisner Award-winning comics legend Brian K. Vaughan has also left an impact on DC’s greatest heroes. Vaughan’s work has reached all corners of the DC Universe, from the close quarters of Titans Tower to the cities and wildlands of the planet Rann to the moon-bound halls of the Justice League Watchtower. This collection brings together timeless stories from such series as The Titans, Young Justice, JLA and Green Lantern—including more than 60 pages of material that has never before been reprinted. These stories further solidify Vaughan’s place as one of the greatest talents in comics. Collects The Titans #14, Sins of Youth: Wonder Girls #1, Young Justice #22, JLA Annual #4, Green Lantern: Circle of Fire #1-2, Green Lantern and Adam Strange #1 and Green Lantern and the Atom #1.