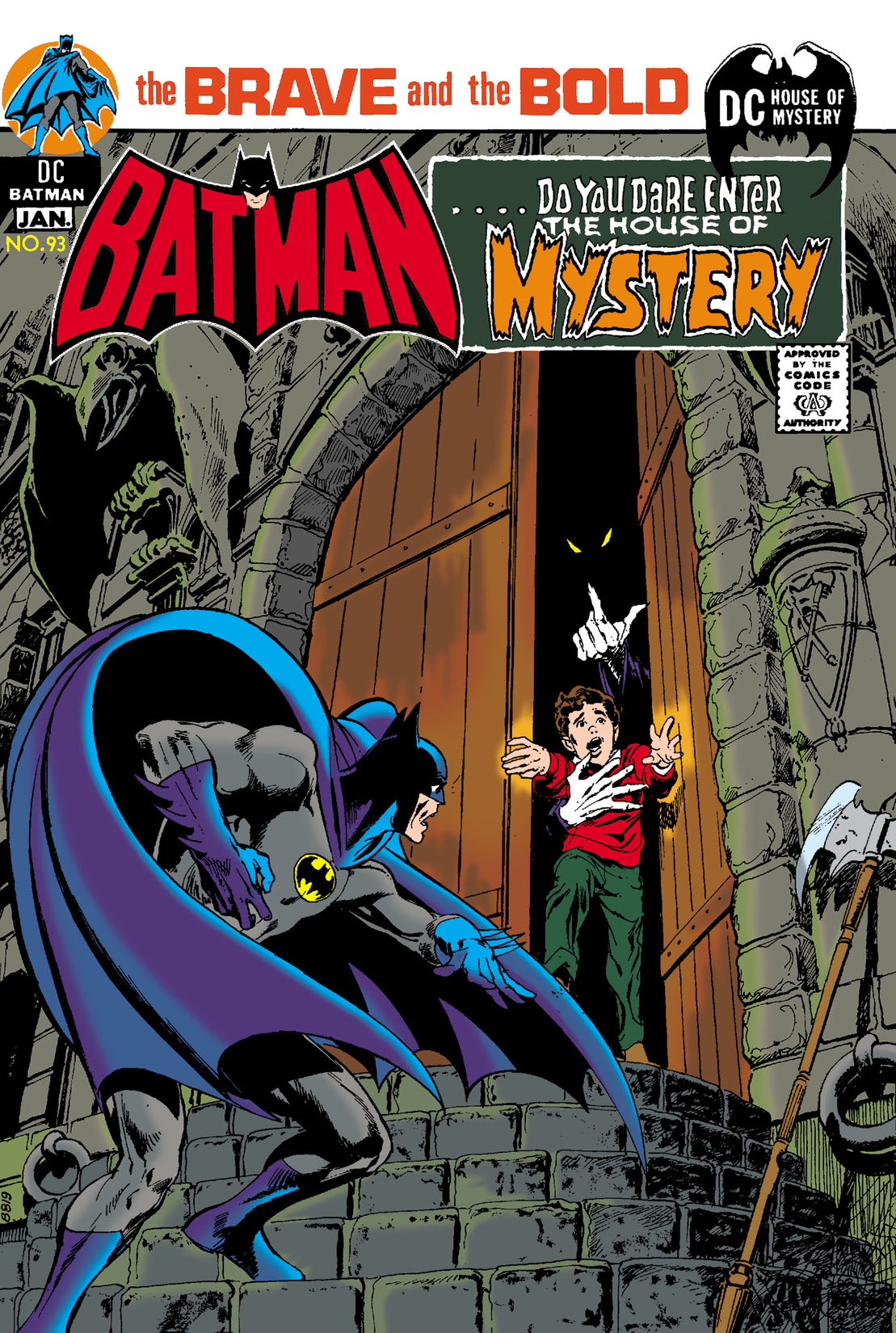 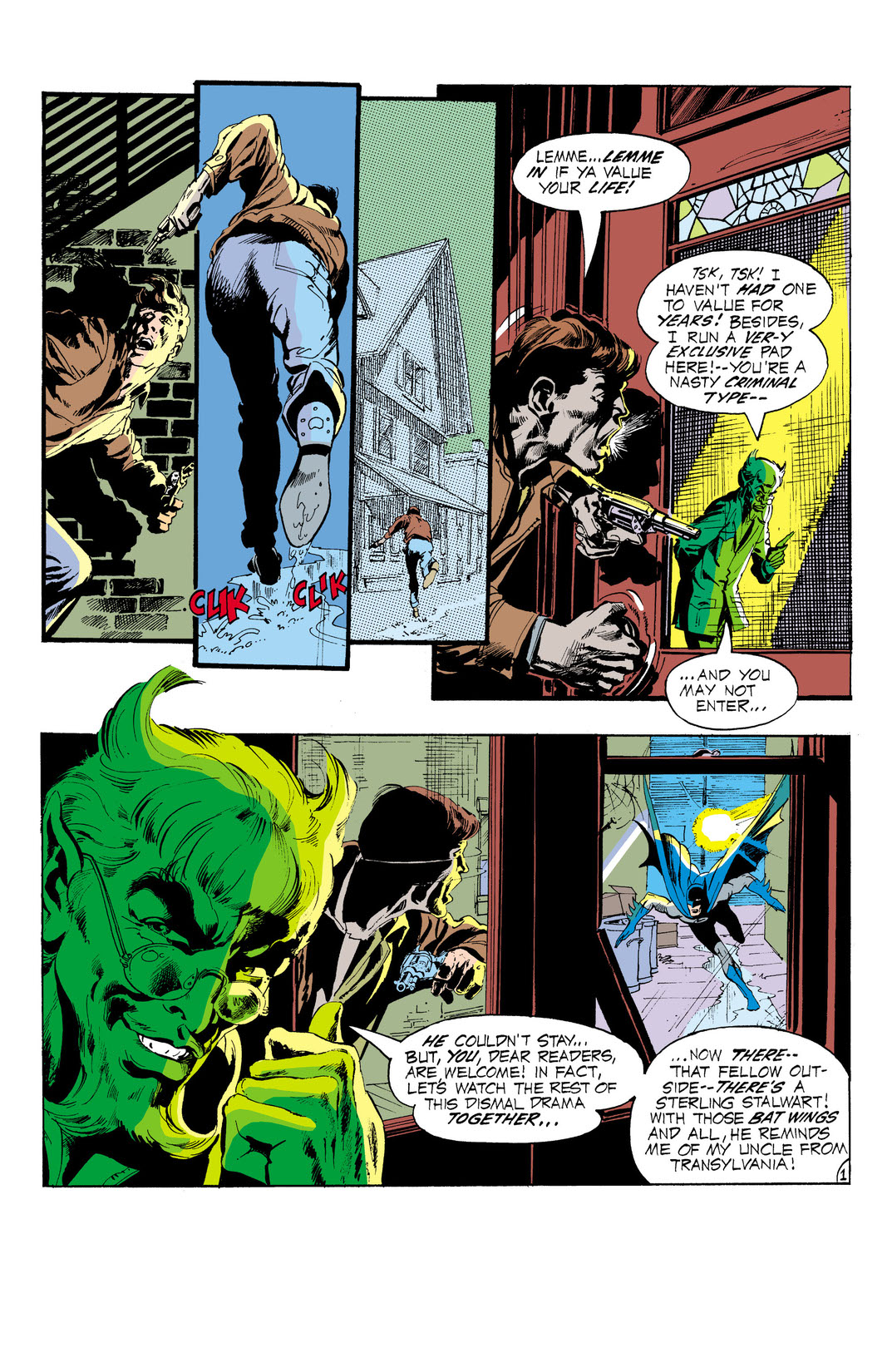 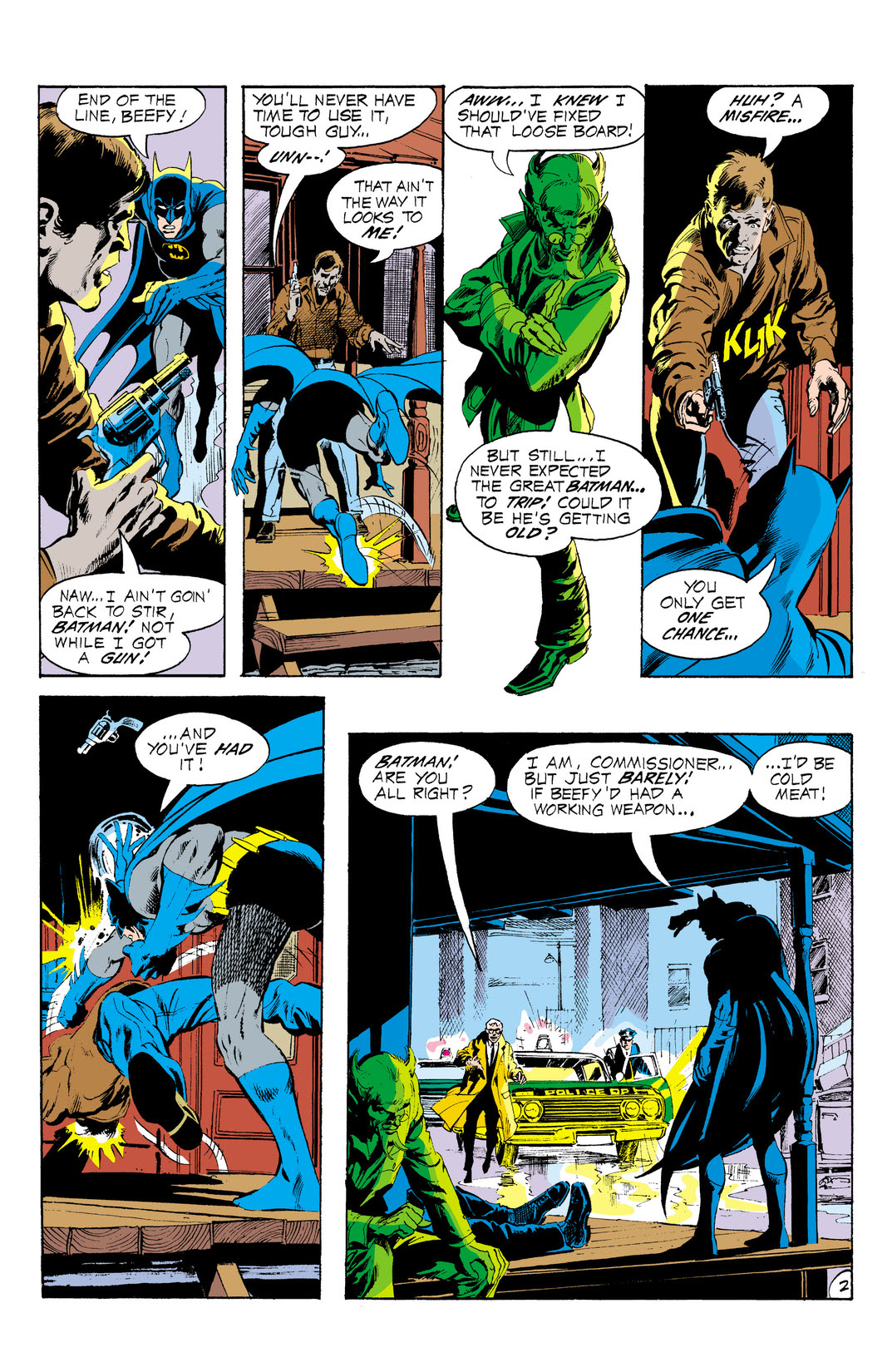 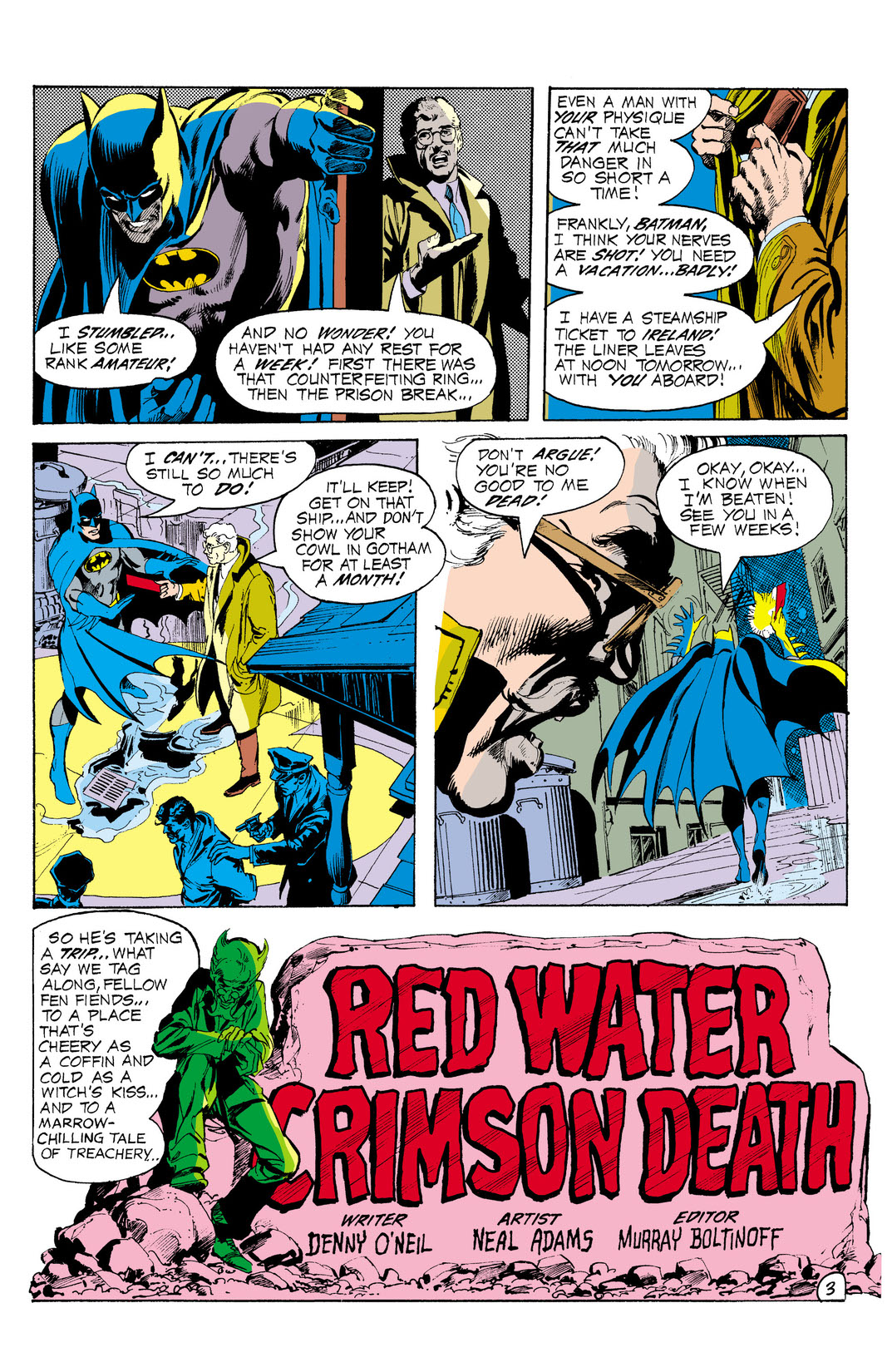 In a tale narrated by Cain from House of Mystery, Batman slips up and almost gets himself killed trying to stop a normal thug, and is forced to go on vacation by Commissioner Gordon, who believes Batman is heading toward a total burnout. Reluctantly taking the Commissioner's advice, Batman (in his civilian guise of Bruce Wayne) takes a boat cruise in which he saves a small boy named Sean who falls overboard. Going along with the boy to his home of Arin Island, Bruce finds that mystical forces are working to have him solve a mystery on the island as Batman. Learning of a local legend of the Red Sea that has killed many (including Sean's parents) and the supposed cases of haunting on the island, Batman soon learns that it is businessman Alysius Cabot. Cabot is really dumping chemicals into the water that is causing people to die, and is using technology to play on people's superstitions.