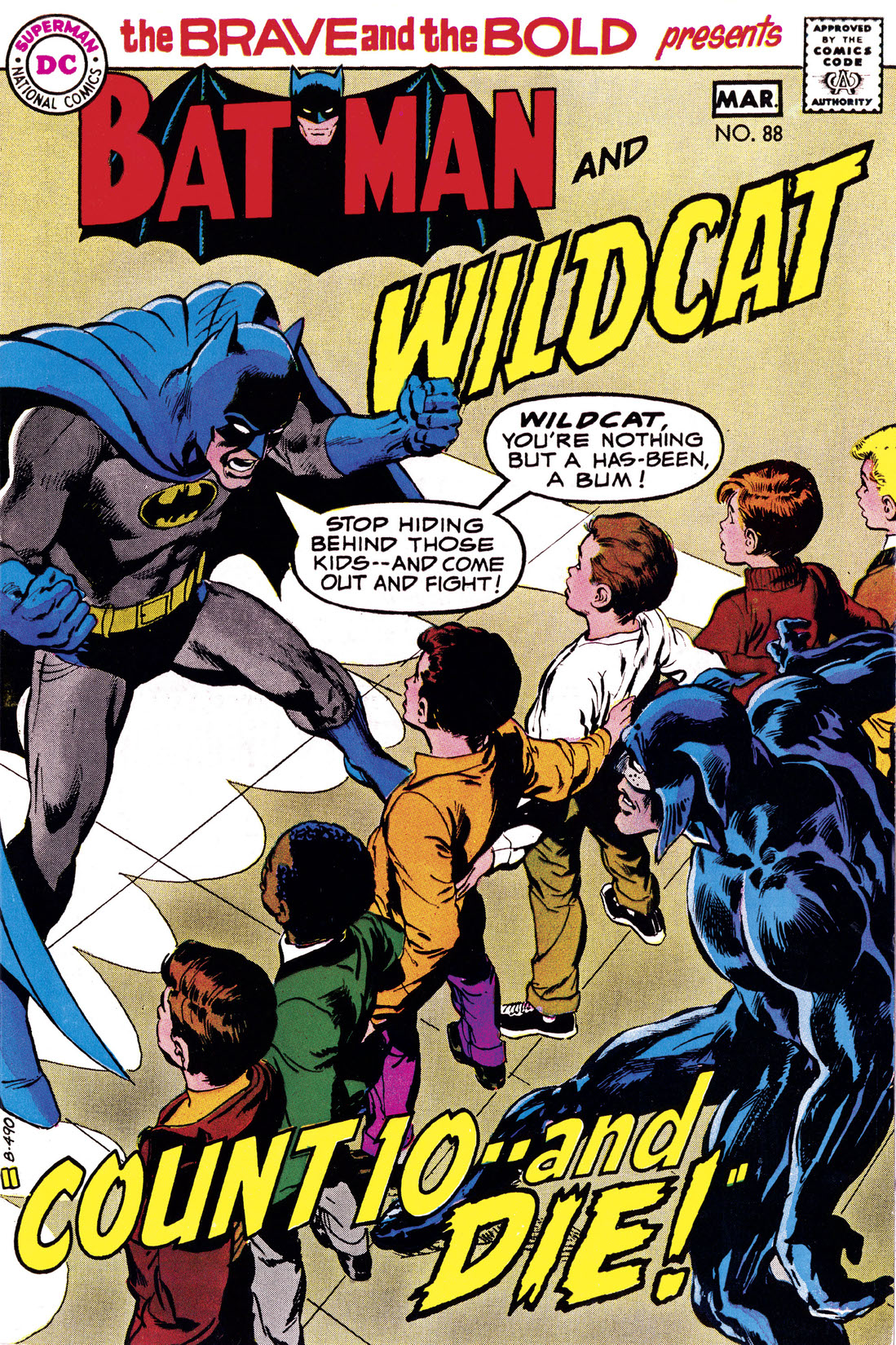 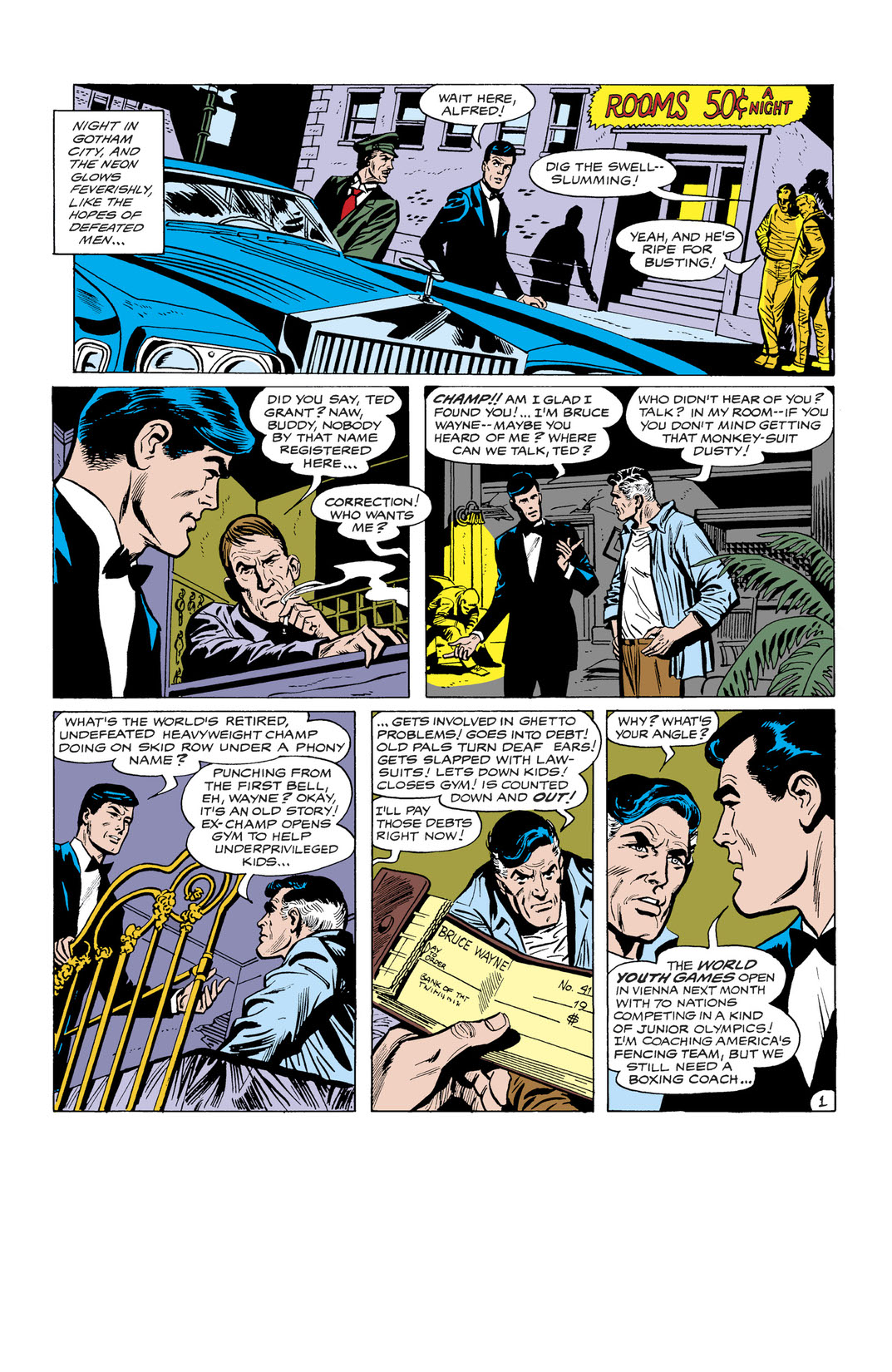 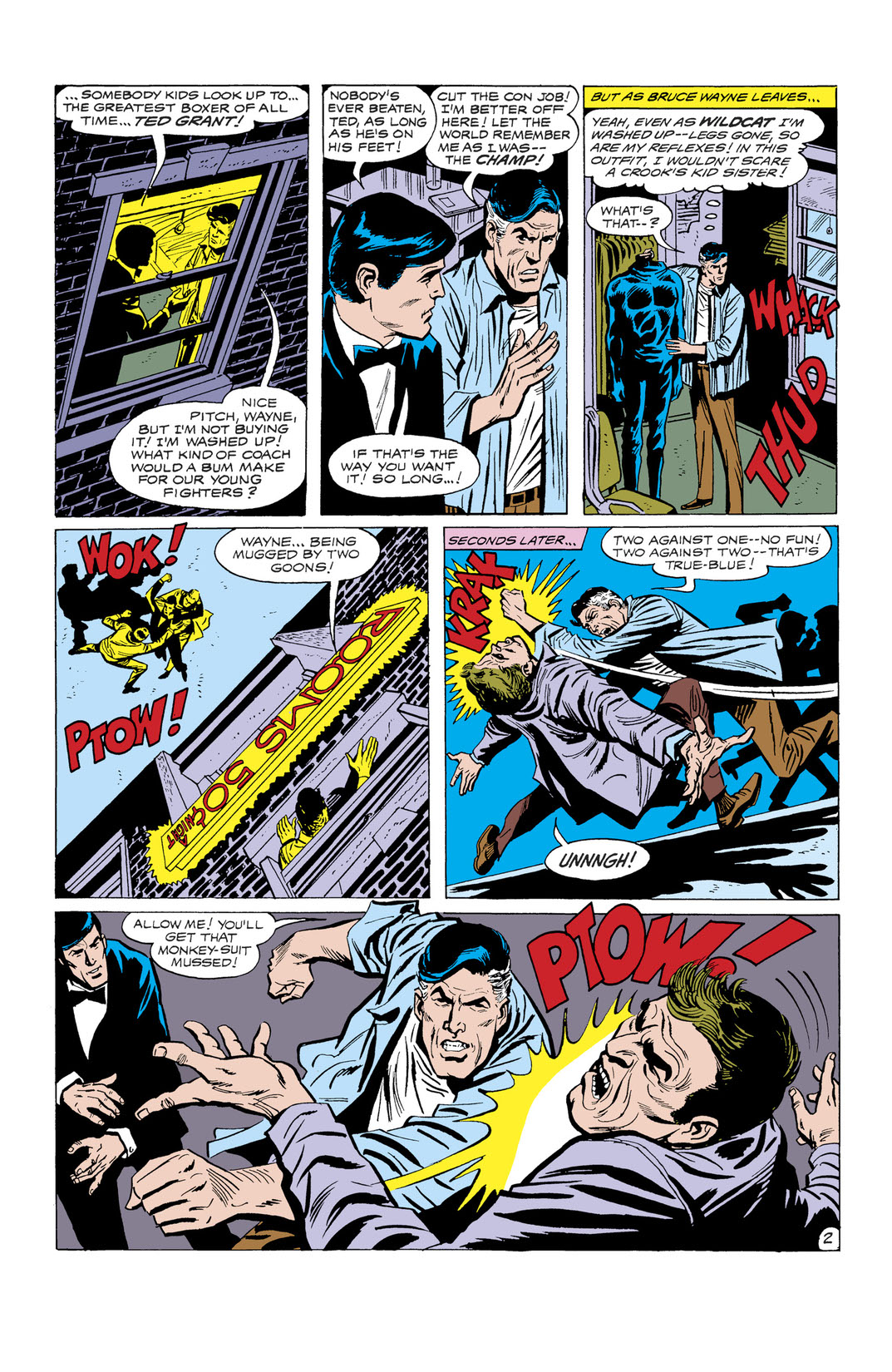 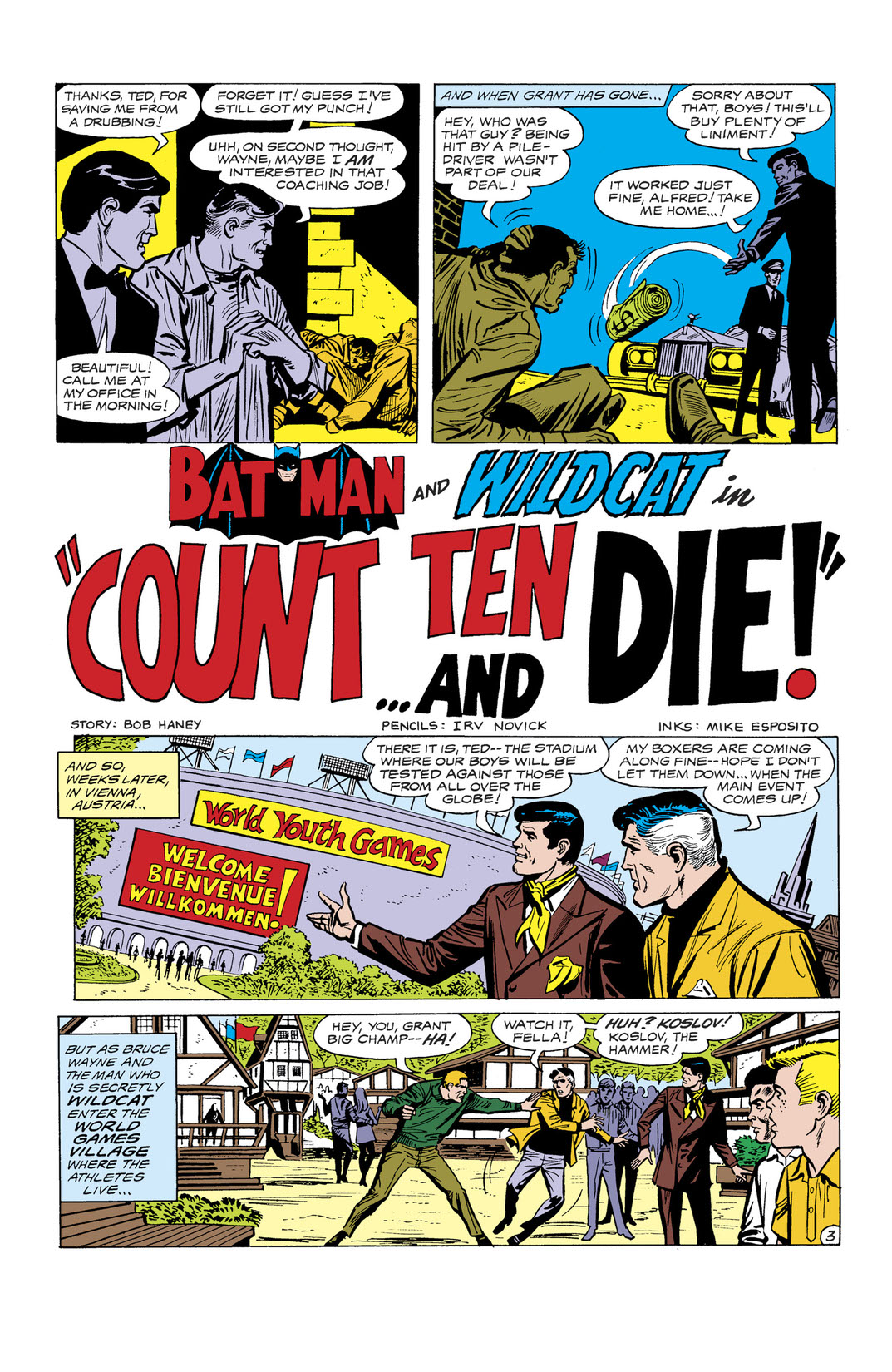 When Bruce Wayne hires retired boxer Ted Grant to coach the U.S. Team competing in the World Youth Games in Vienna, Austria, Bruce helps bring a new sense of pride to the down-and-out former fighter. While Bruce (as Batman) aids the Anglo-American Military Intelligence to stop the selling of information to Russians, Ted is challenged by the Russian World Youth Coach--Koslov, the Hammer, a former boxing opponent of Ted’s--to a match to determine which nation has the best fighter. As Batman tracks down the informant trying to sell the information to the Russians, Ted tries to help Batman out as Wildcat.