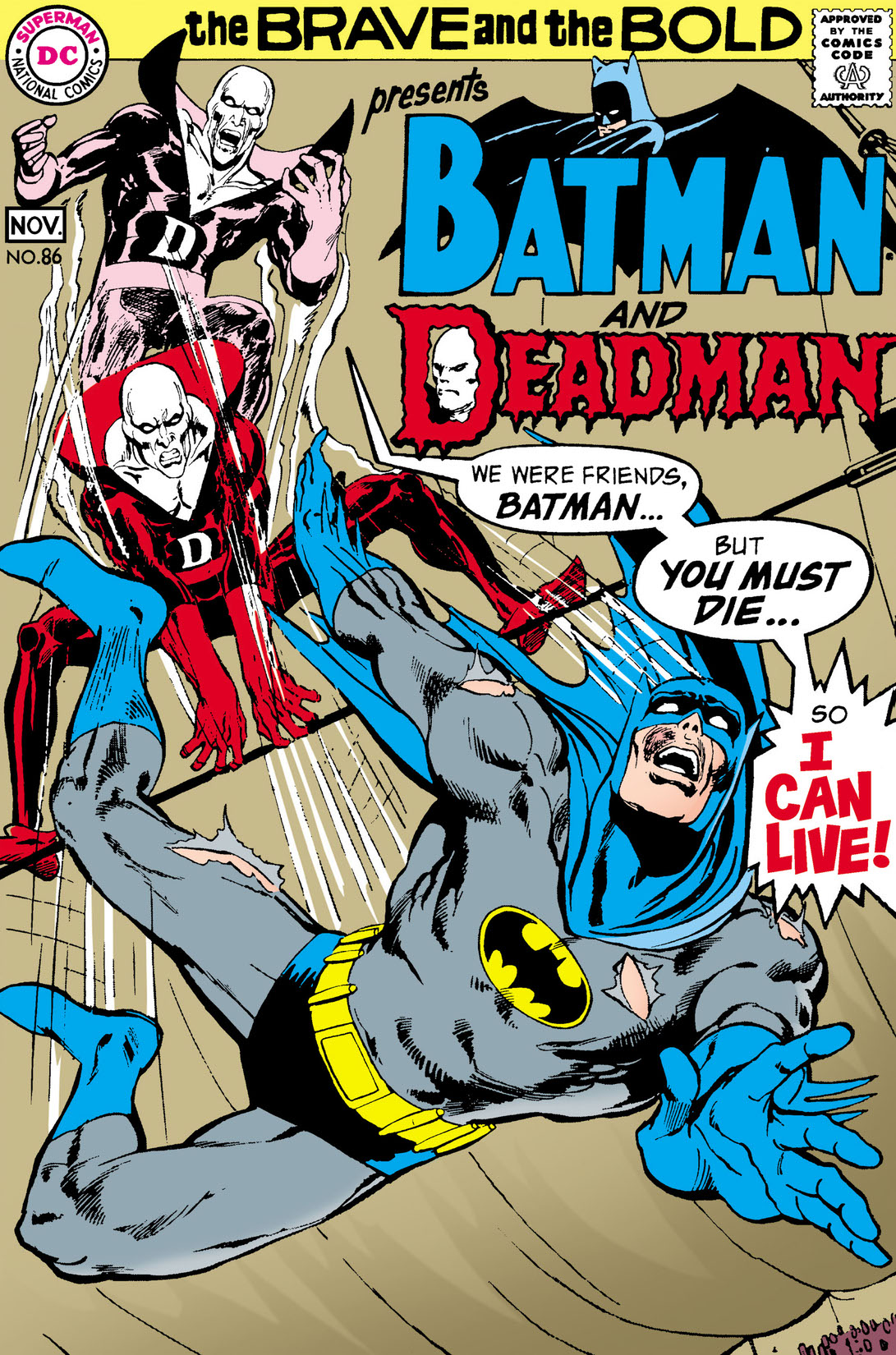 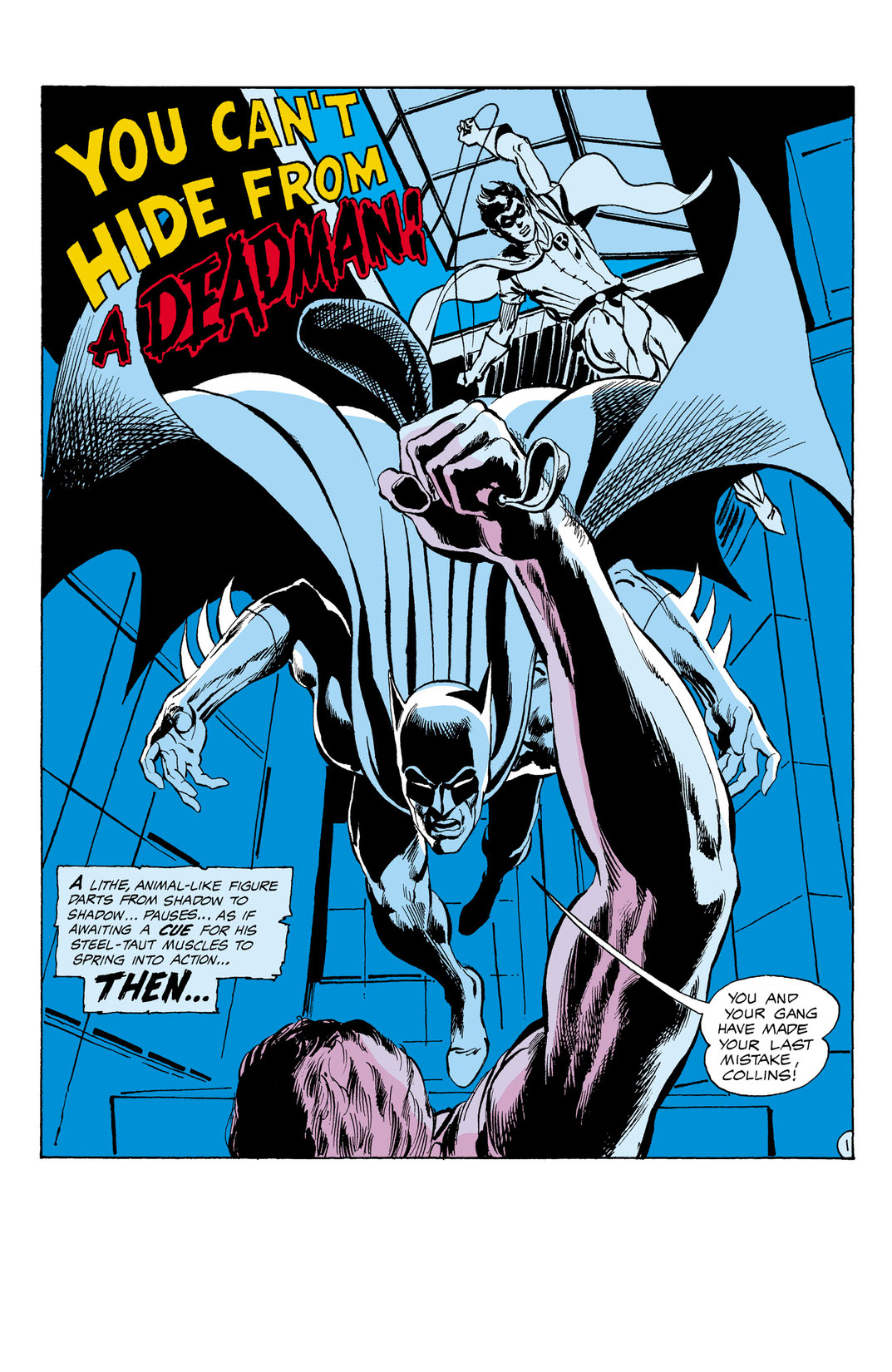 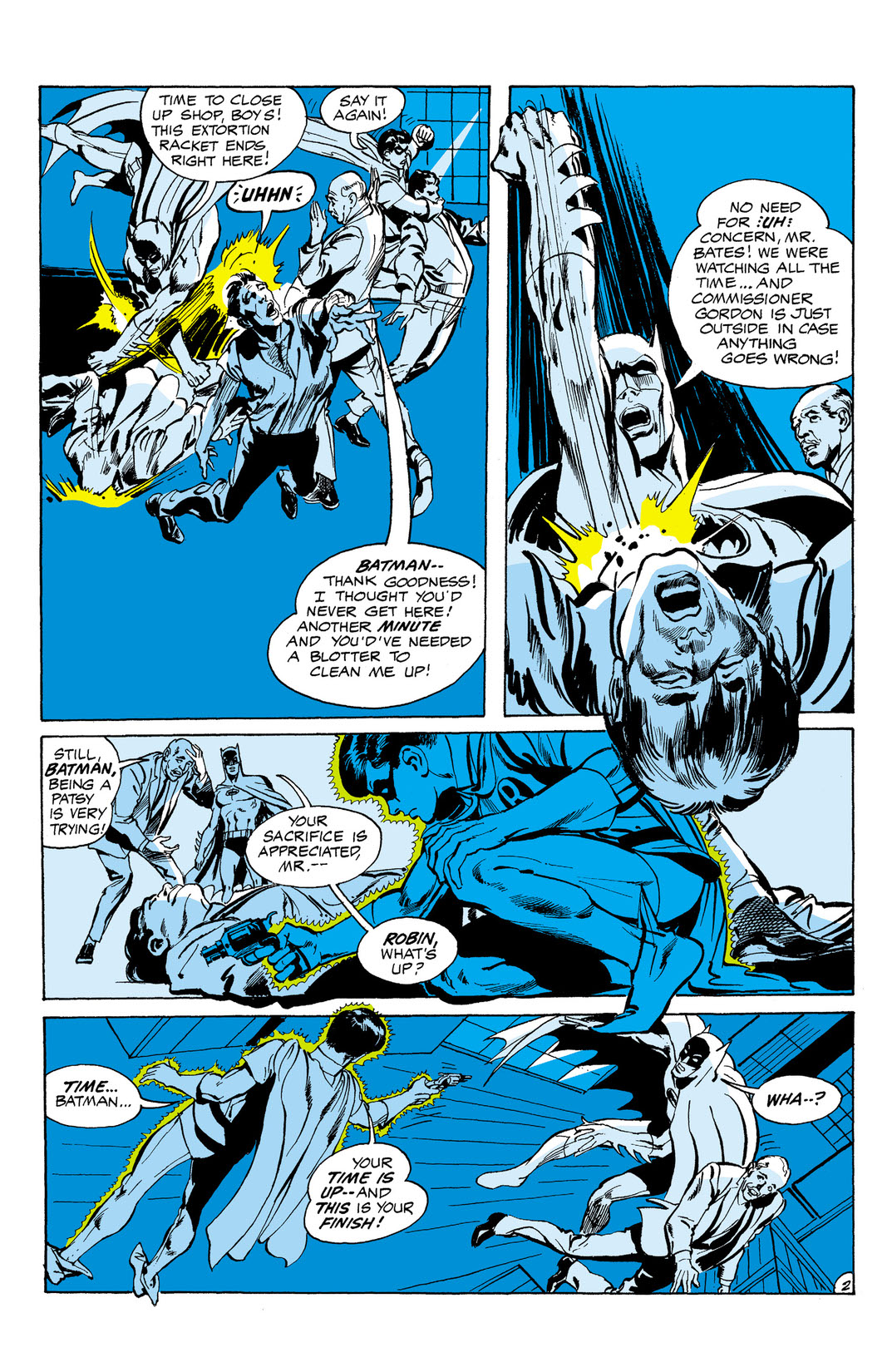 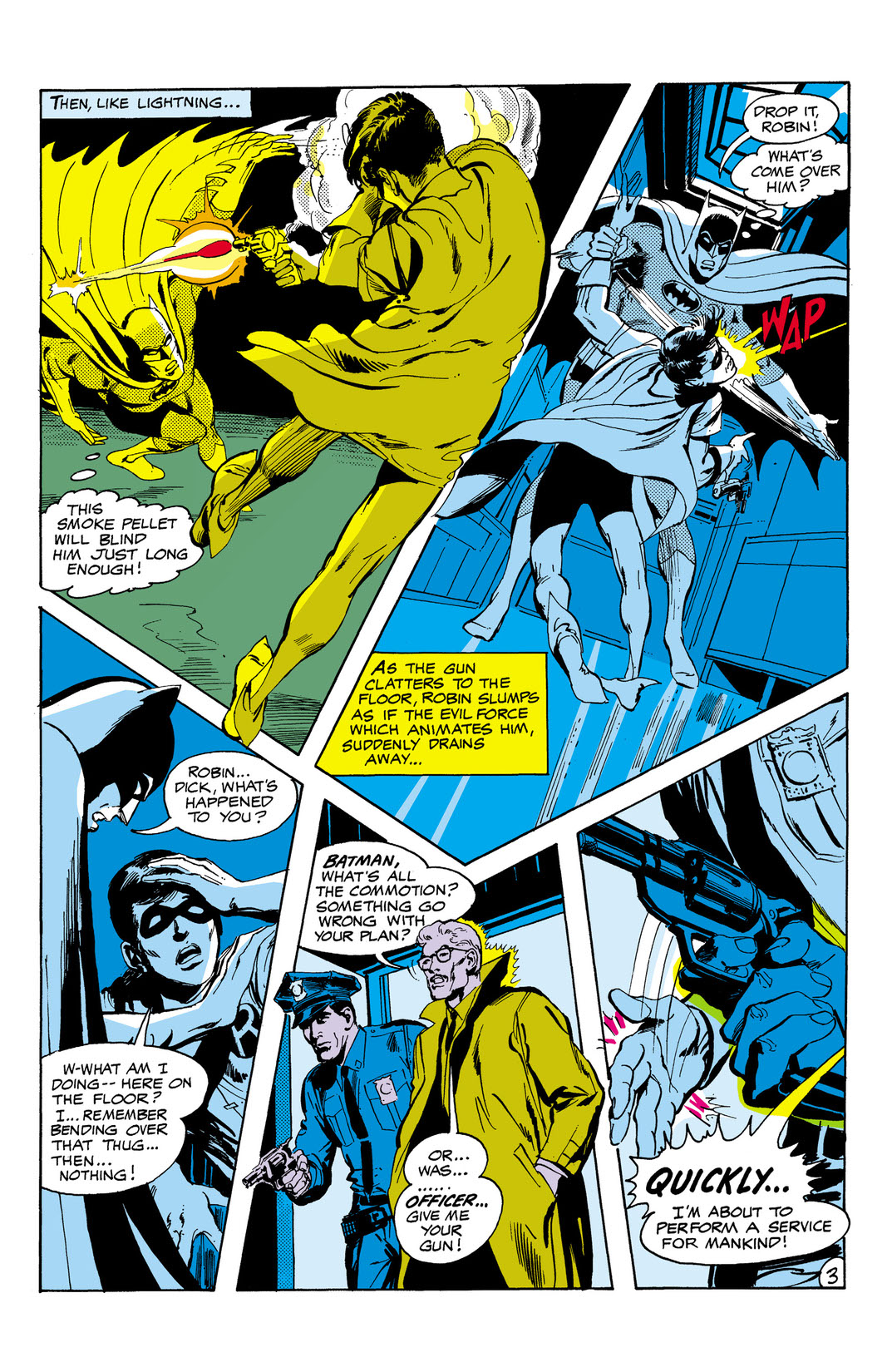 While busting up a crime scene, Batman is suddenly attacked by Robin, and then Commissioner Gordon and various people on the streets. Batman realizes it is actually Deadman who is possessing the bodies and attacking his former ally. Fighting off all these attacks, Batman manages to convince Deadman to stop, and soon learns that his friend was hypnotized into attacking him by the evil Sensei. Eventually, they learn that the Sensei plans to destroy Nanda Parbat. Batman and Deadman travel there and stop the League of Assassins from destroying the land.