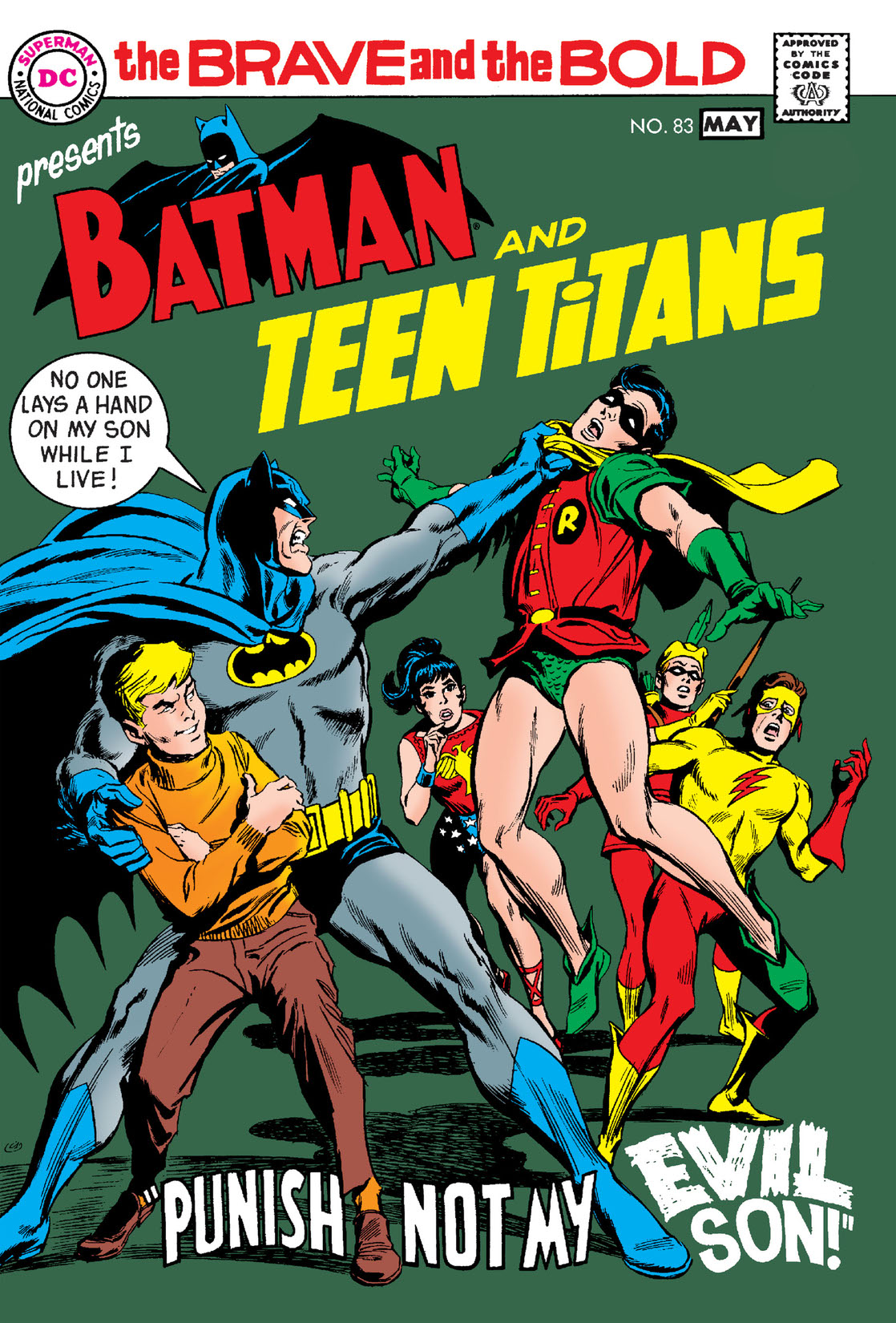 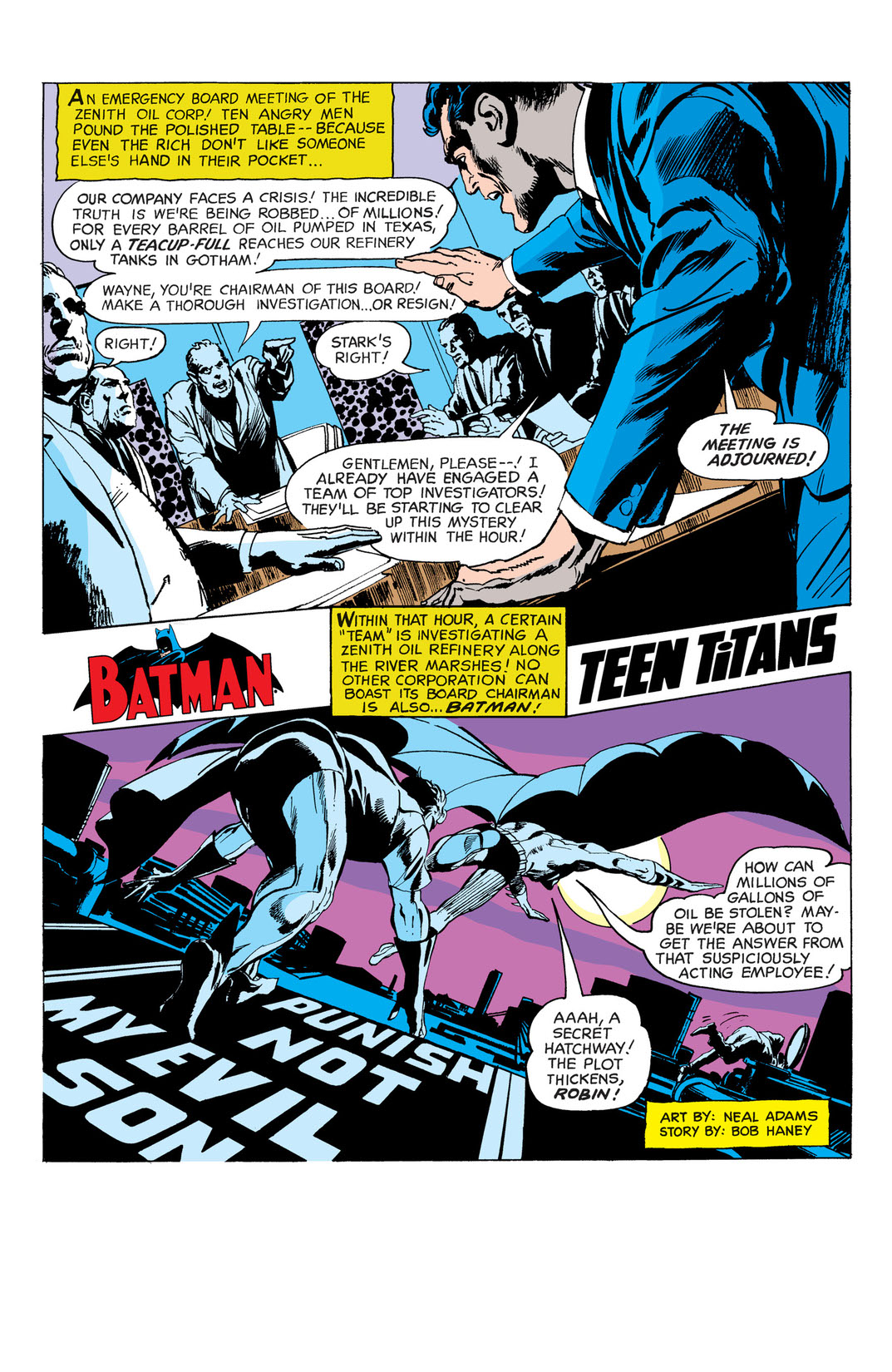 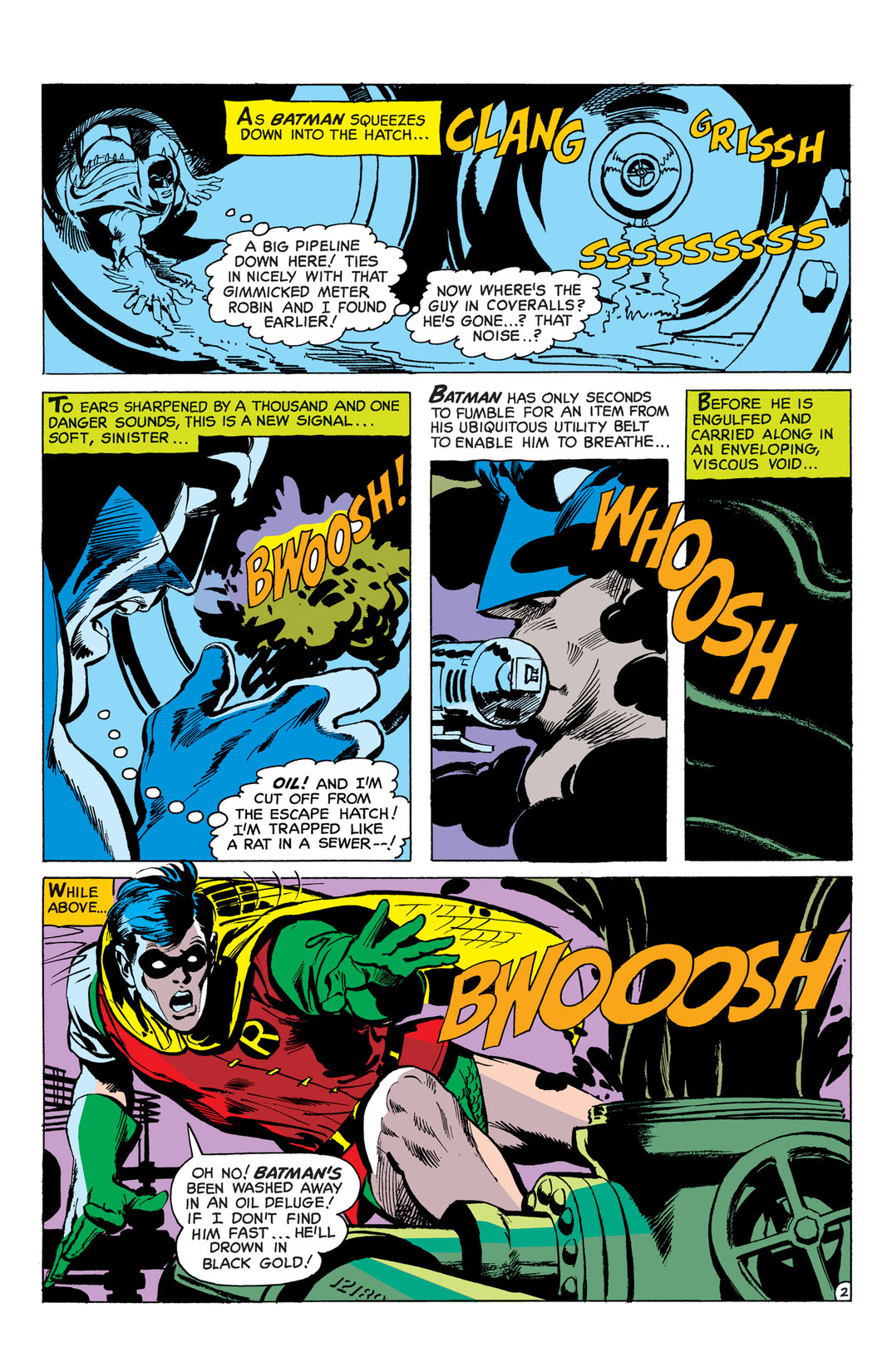 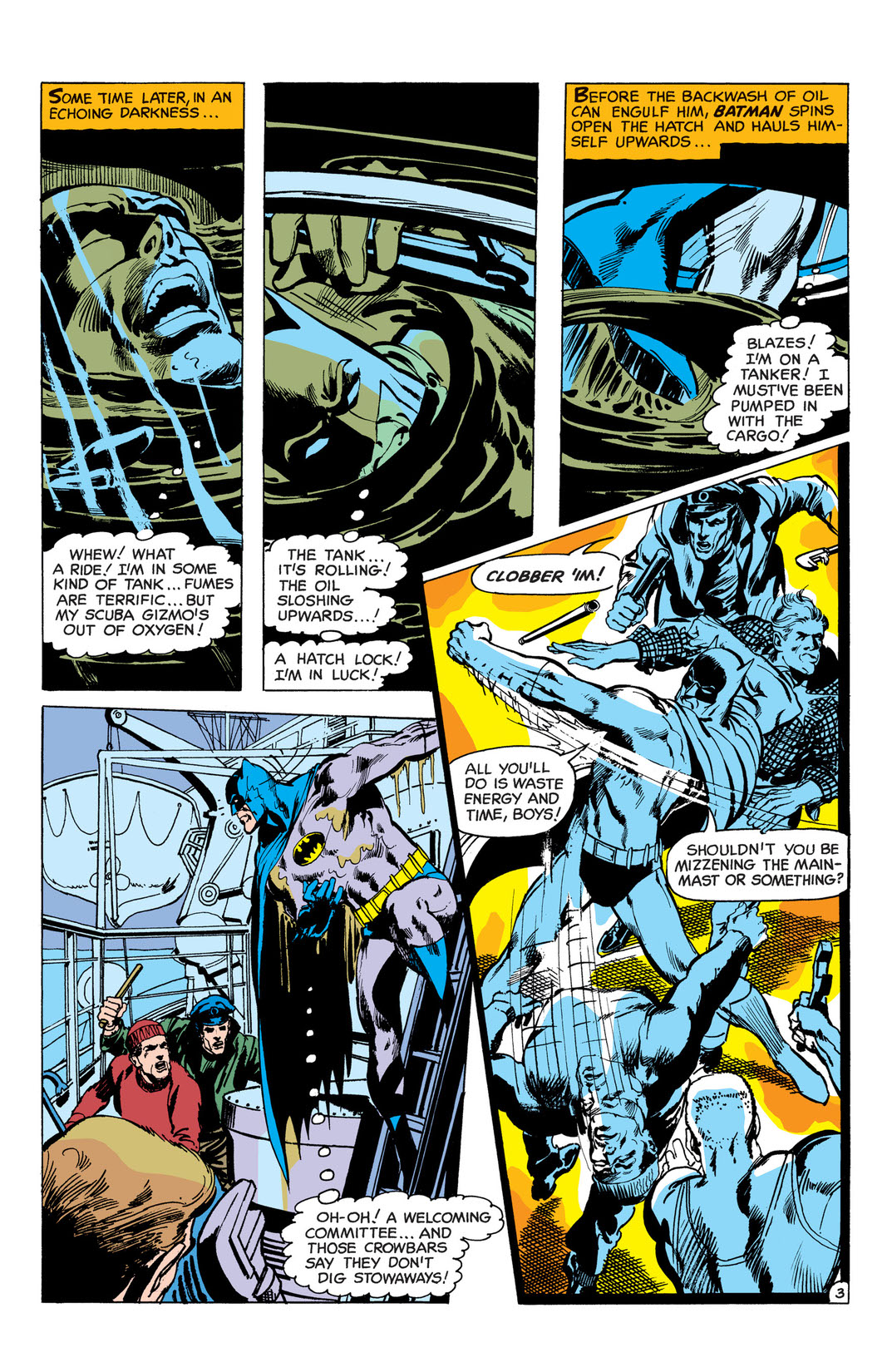 Batman and the Teen Titans star in "Punish Not My Evil Son." Due to a promise Bruce's father had made to his friend to take care of his child, Lance Bruner arrives in the life of Bruce Wayne as his new ward. Dick and the rest of the Titans try to help Lance mend his delinquent ways, but Lance resists. When he finds out that Bruce and Dick are really Batman and Robin, Lance believes he can cash in on this knowledge.