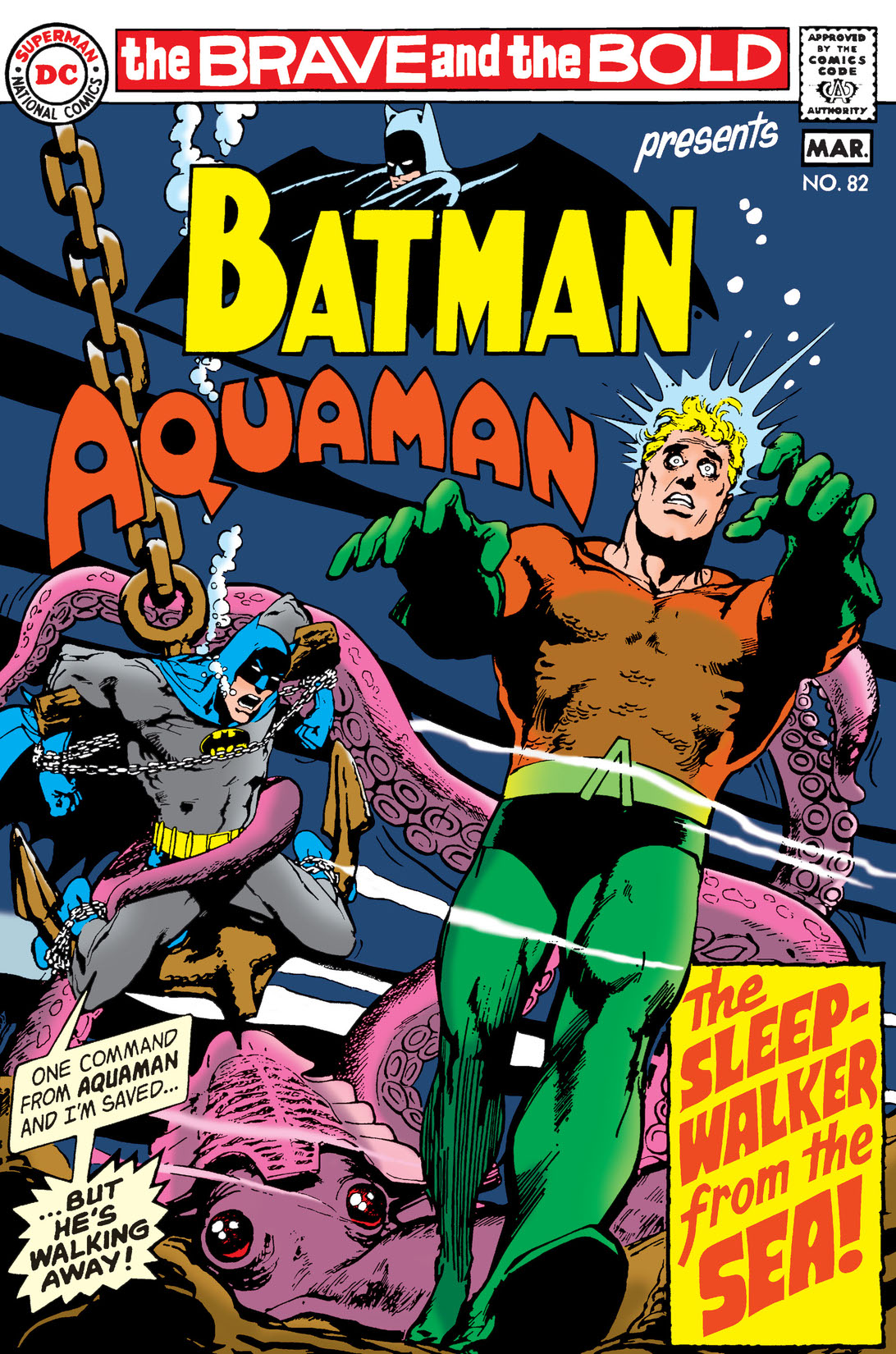 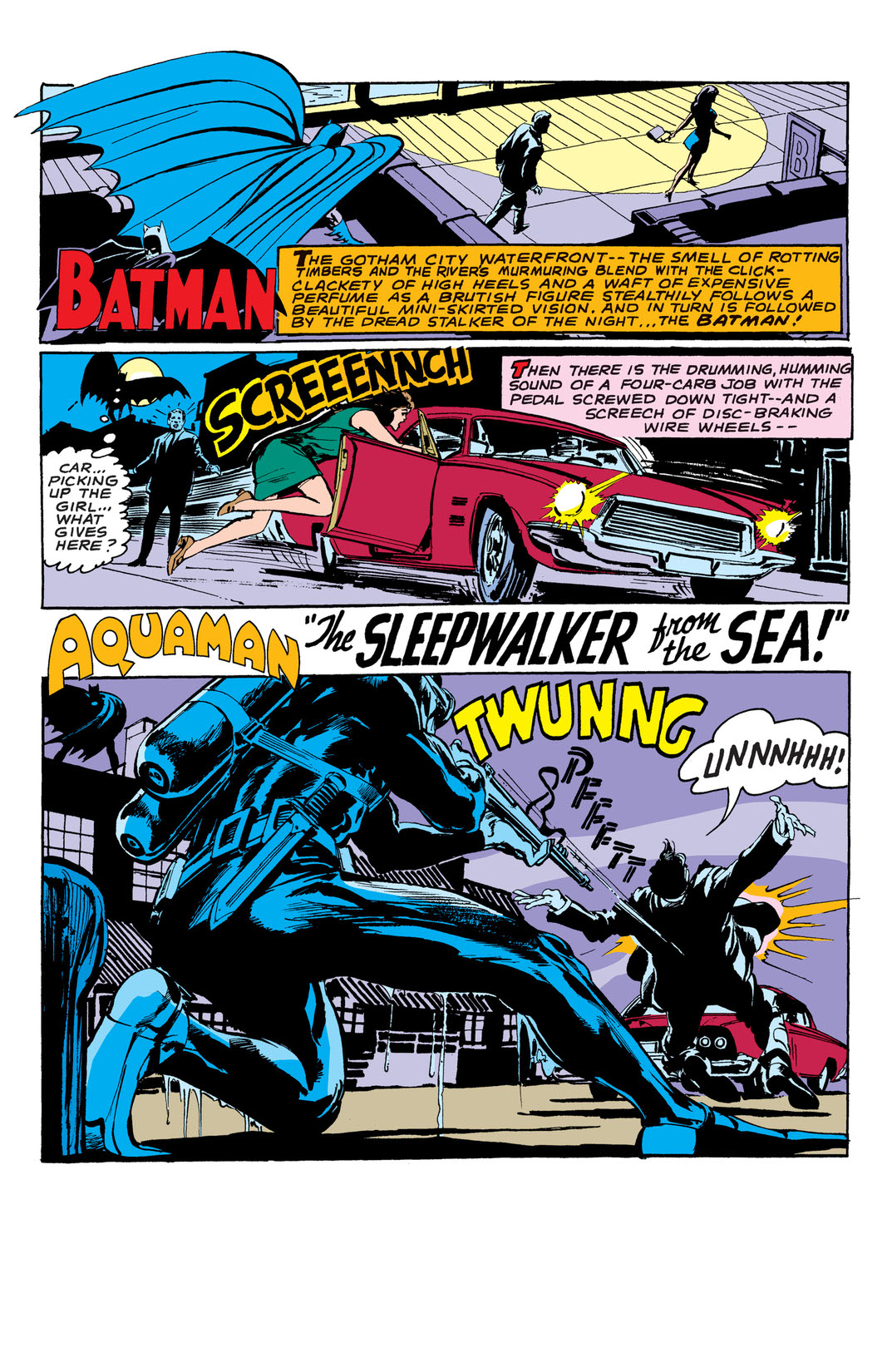 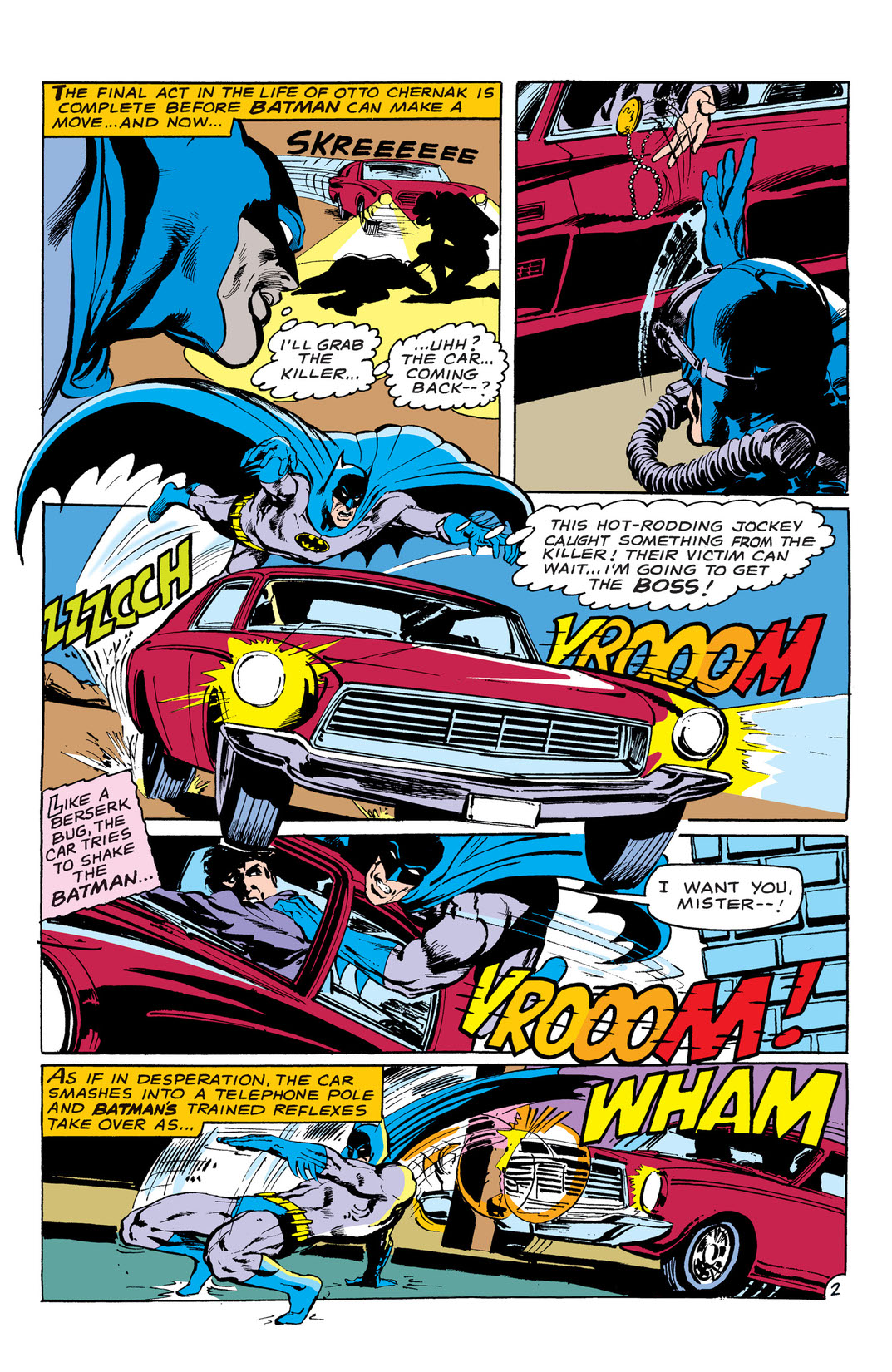 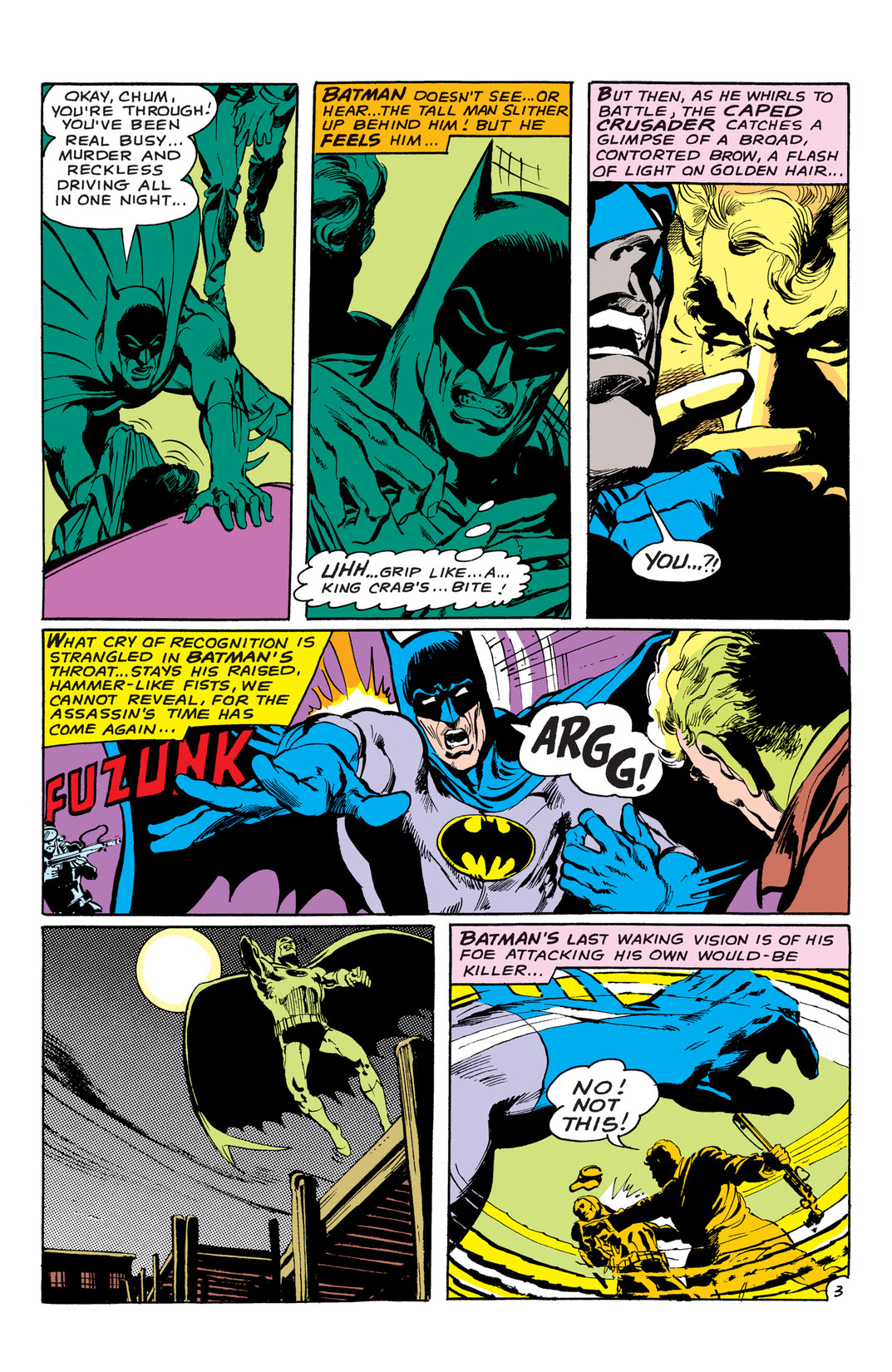 While trying to stop a theft and murder near the Gotham docks, Batman is mysteriously attacked by Aquaman. Suspicious of the Marius Enterprises company, Batman decides to investigate as Bruce Wayne, feigning an interest in donating money to the company’s project to build a sea city. However, his knowledge of the goings-on puts him at risk and company head Marius orders Aquaman to kill Wayne. Surviving the attempt and bringing Aquaman to Gotham PD headquarters, Batman helps Aquaman snap out of his hypnosis and Aquaman reveals that Marius is really his half-brother Ocean Master.