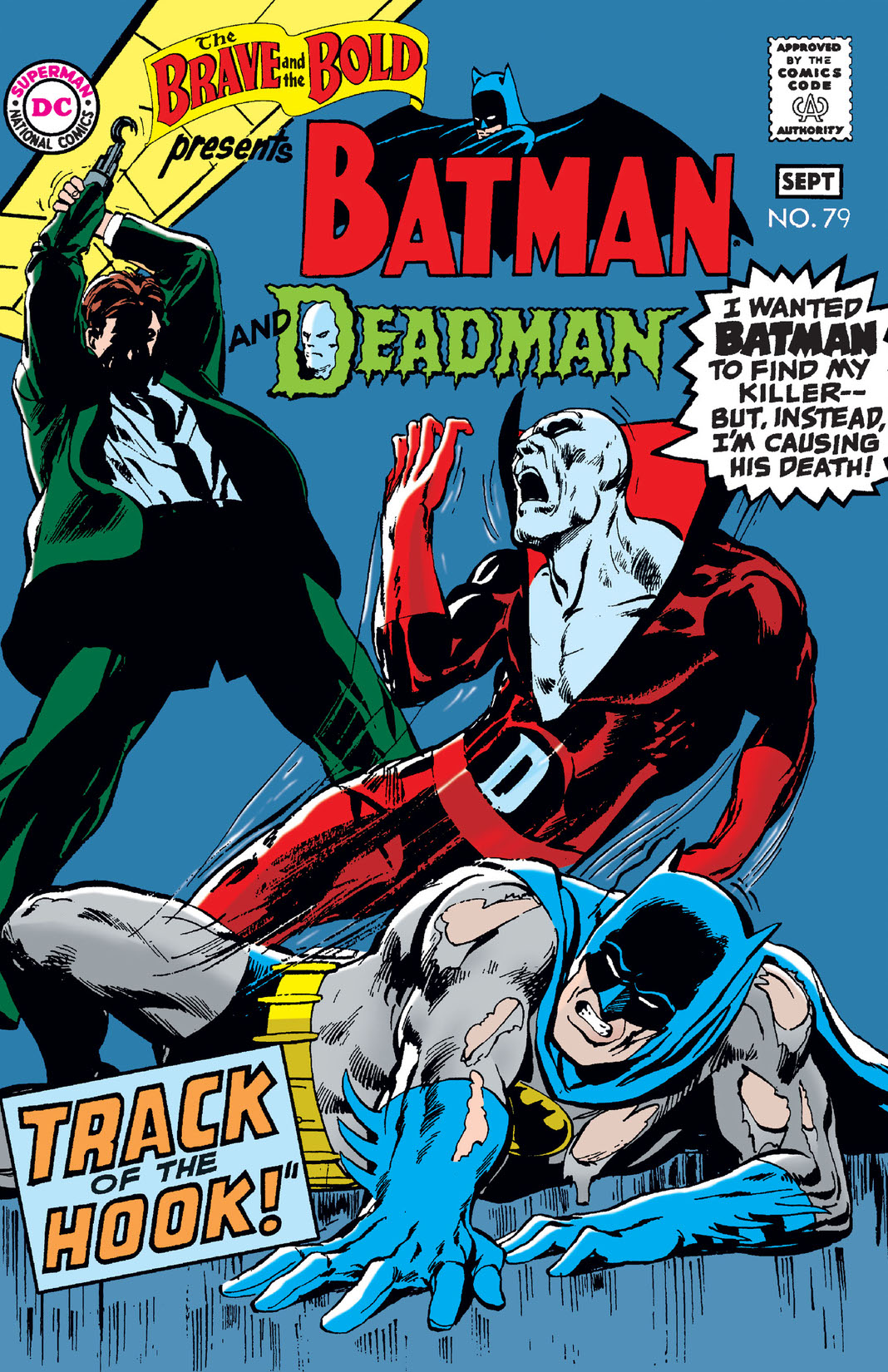 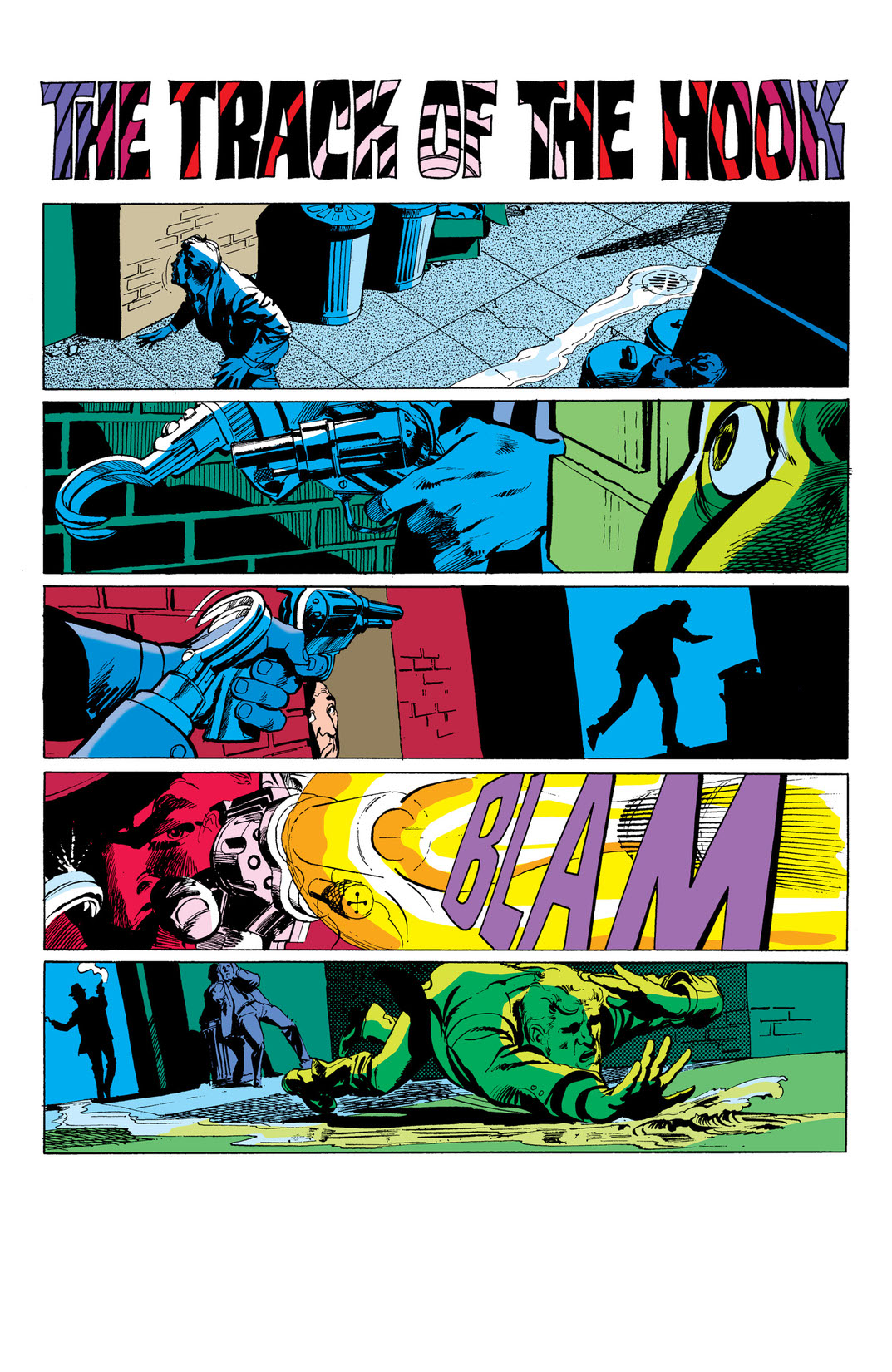 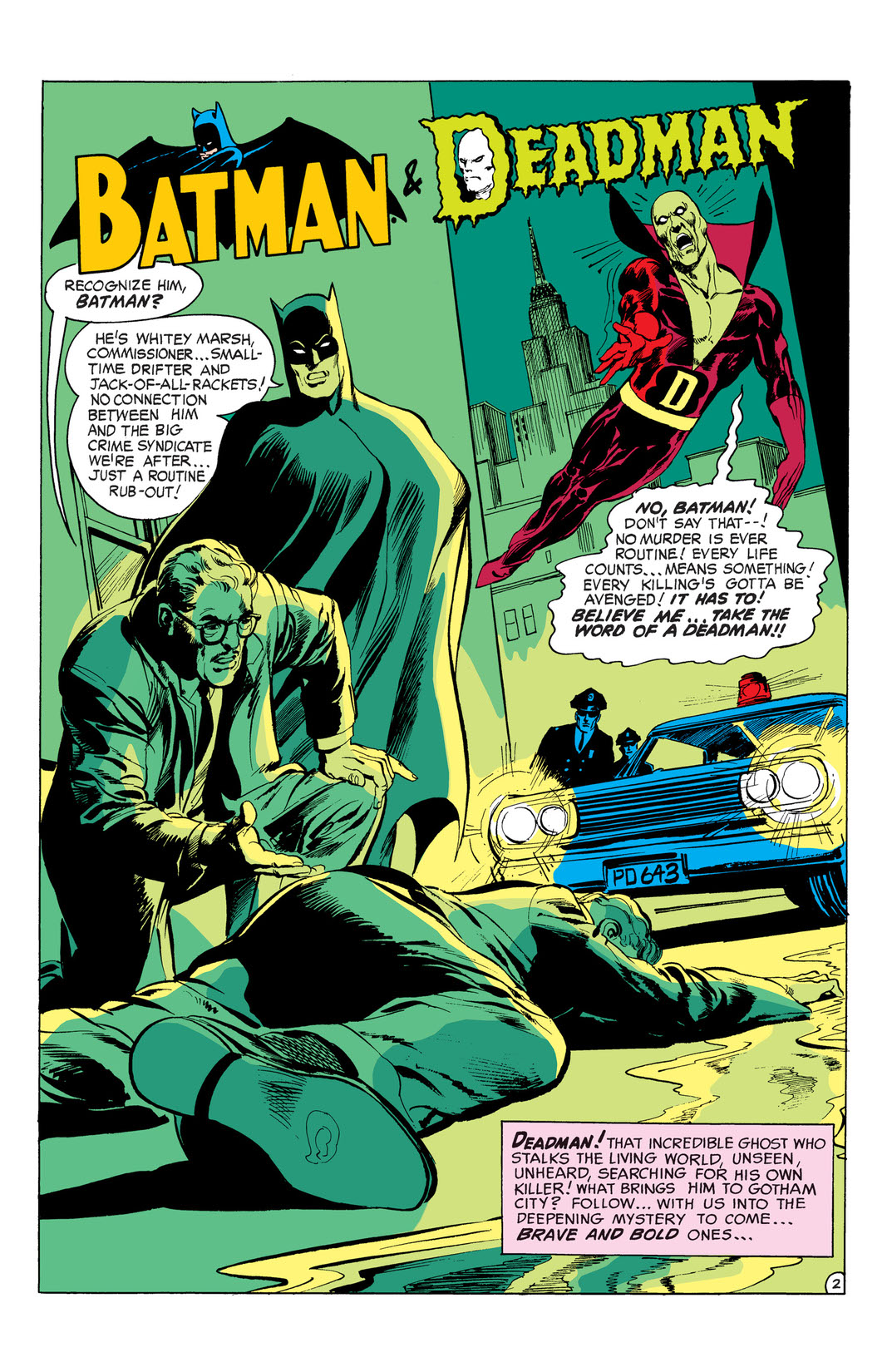 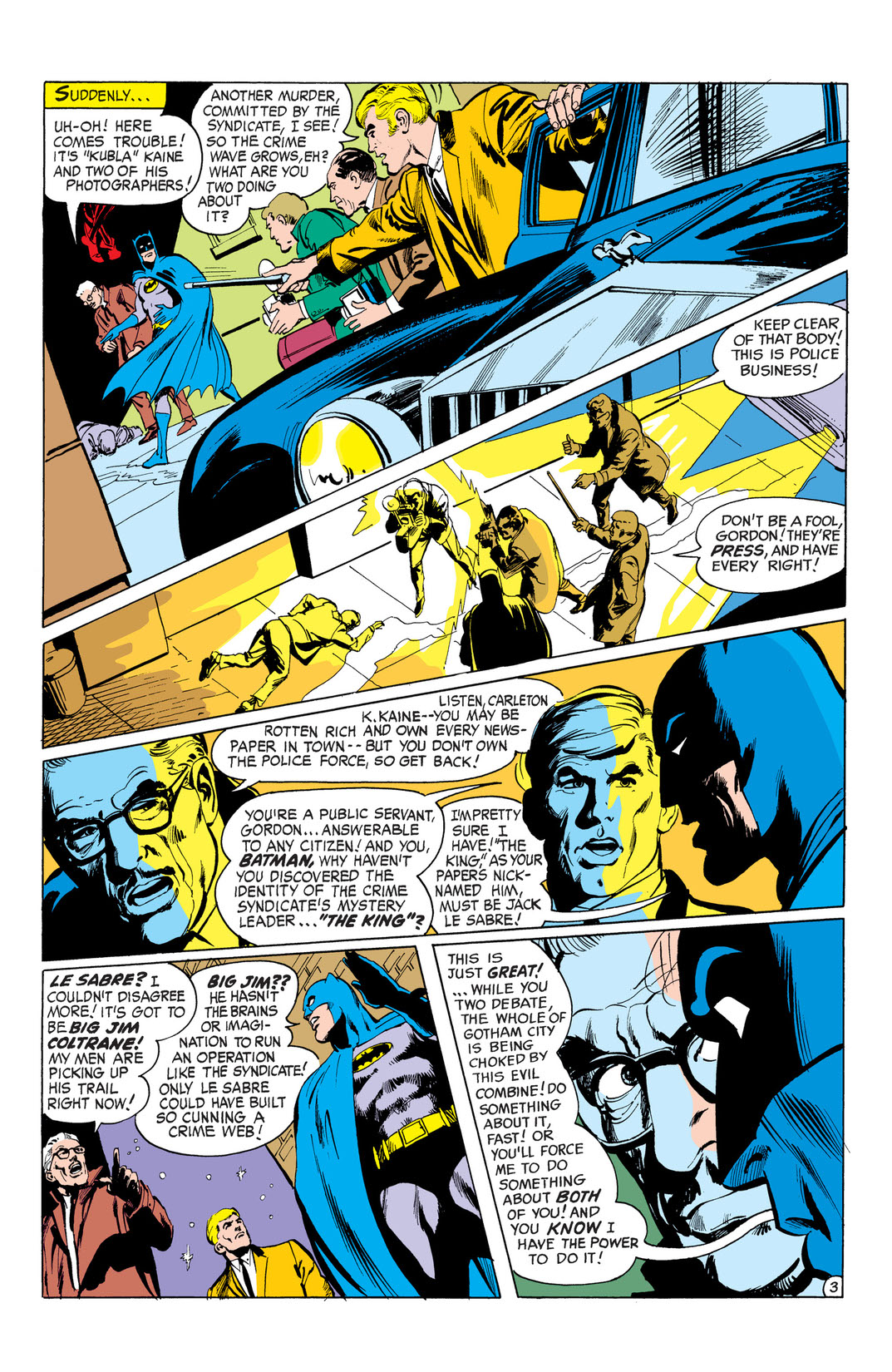 While aiding Commissioner Gordon in solving the murder of small-time crook Whitey Marsh, Batman learns that the killer was wearing a hook! Deadman, having come to Gotham City to seek Batman's aid in finding his killer, believes the villain responsible, the Hook, is in Gotham after overhearing the eyewitness account of Marsh's murder. The two learn that the killer was not the man who Deadman is looking for, but a thug working for Kubla Kaine, a wealthy businessman who is running for mayor and is secretly operating a crime syndicate out of Gotham City.