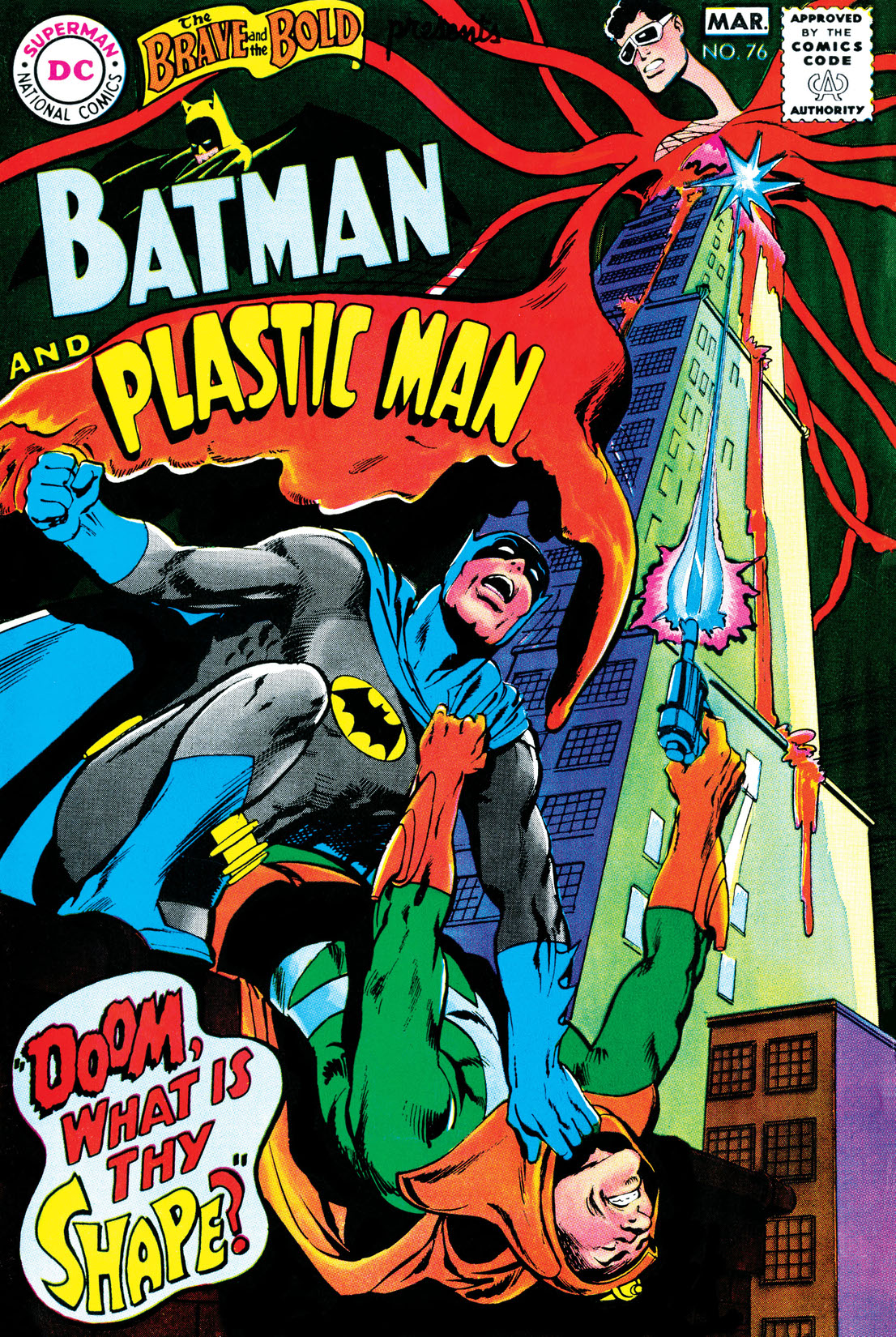 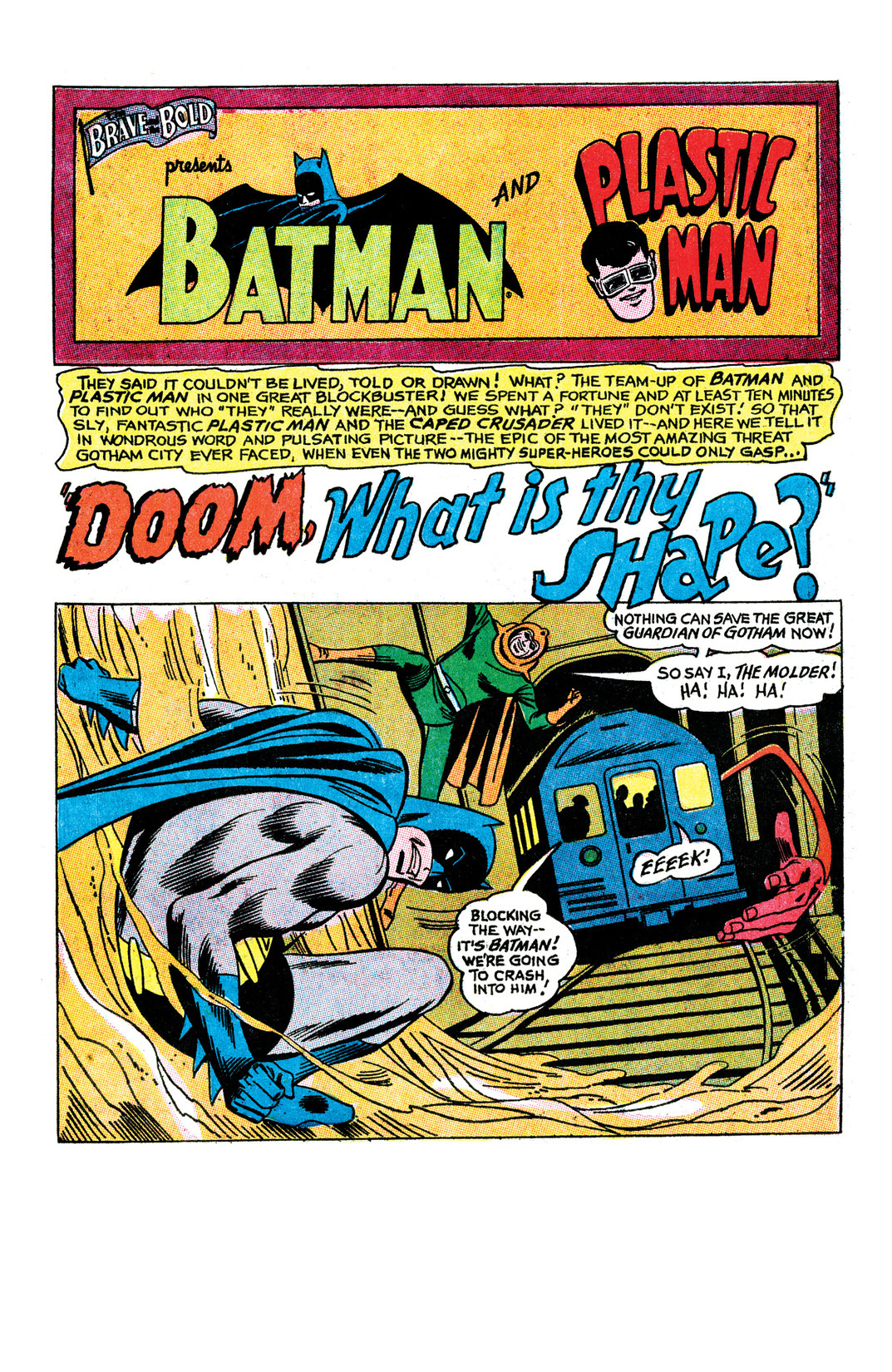 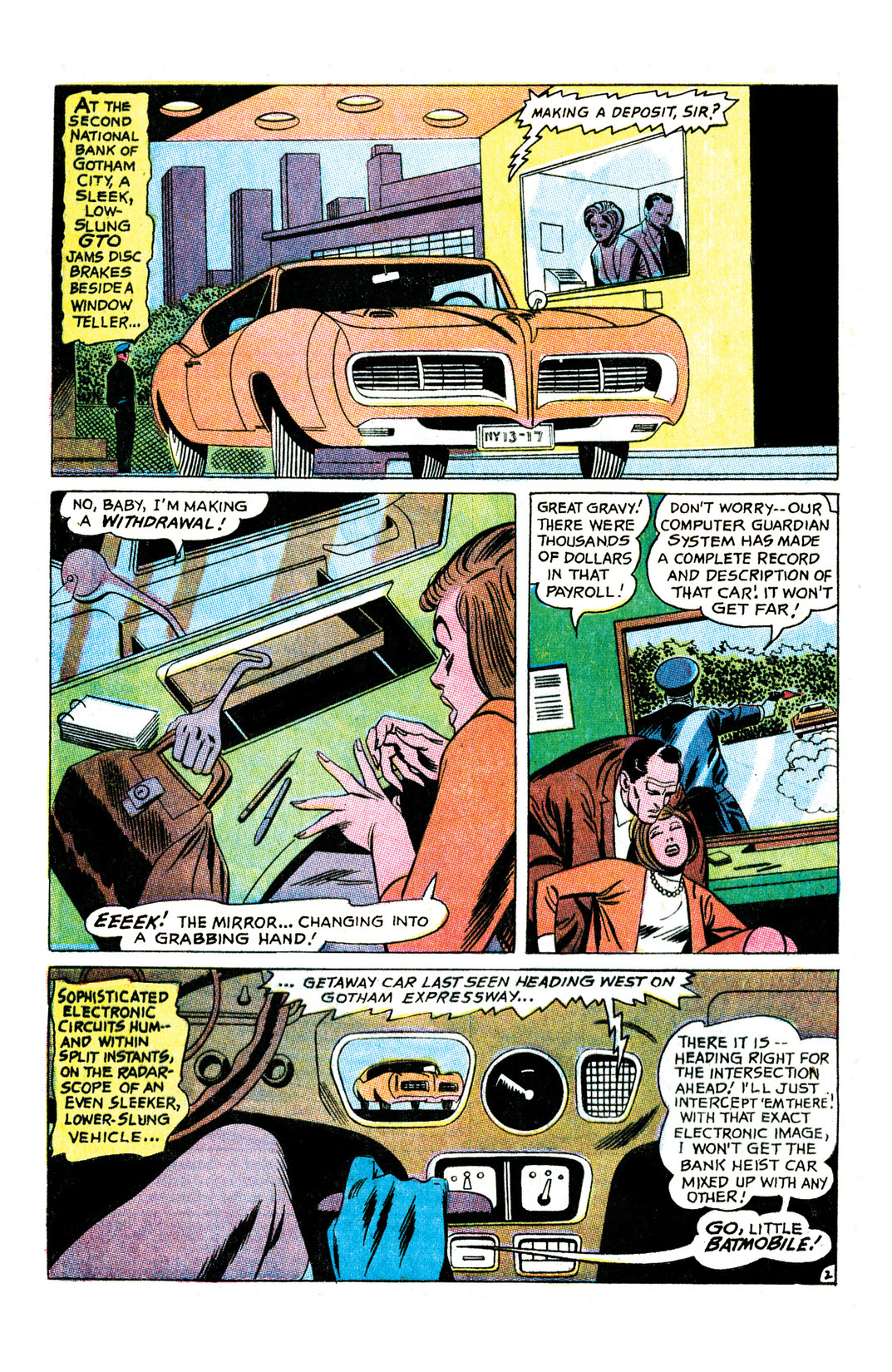 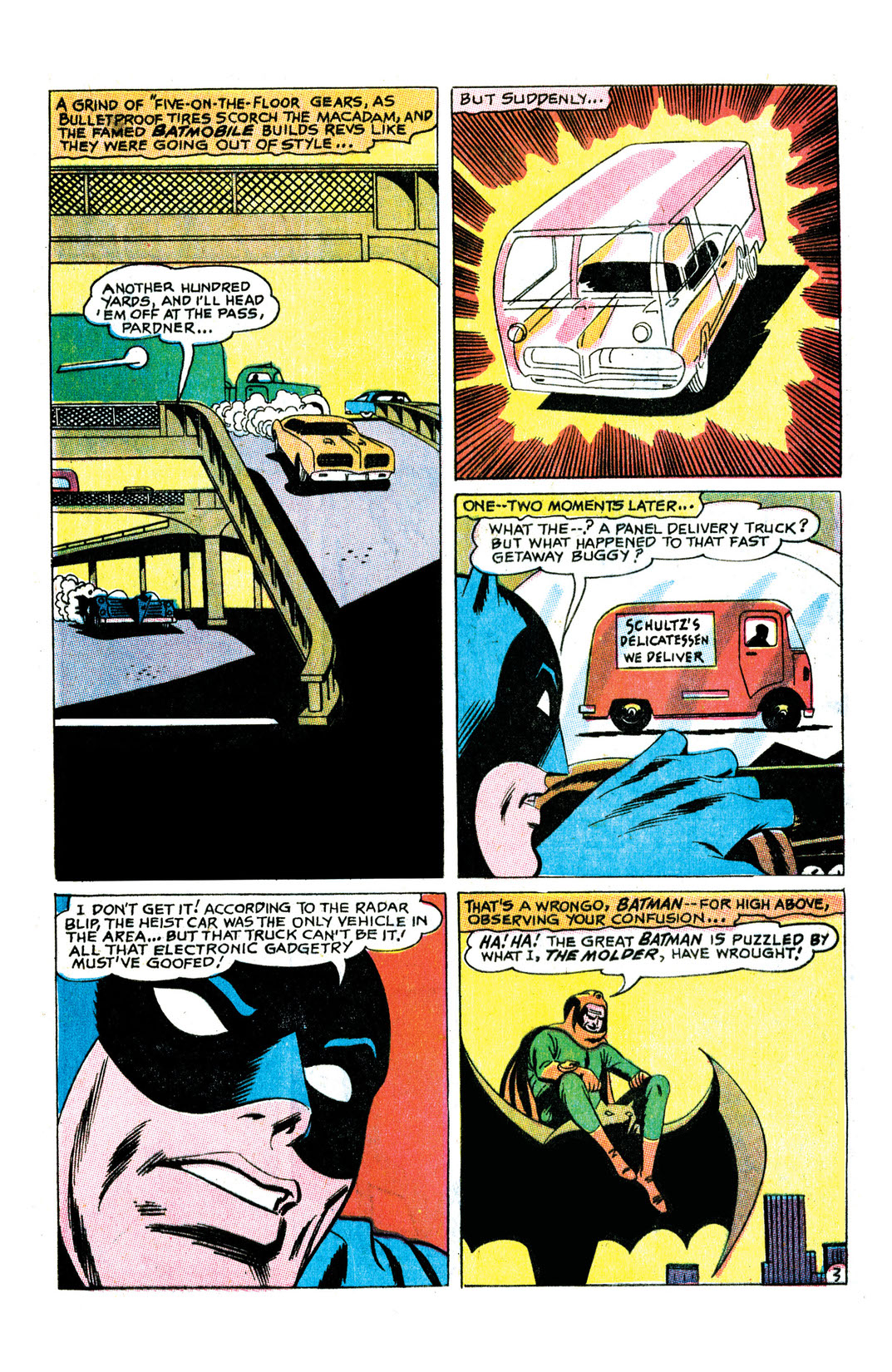 After a series of complex heists, the Molder attracts the attention of Batman, who begins a manhunt to find the sculpting villain. The Molder gains the upper hand when he traps Batman in front of an oncoming train, however the Caped Crusader is saved by Plastic Man. The two heroes team up, and in spite of the fact that the Molder's weapons work against Plastic Man's abilities, the two heroes manage to trip up the crook enough for Batman to defeat him and turn him over to the police.