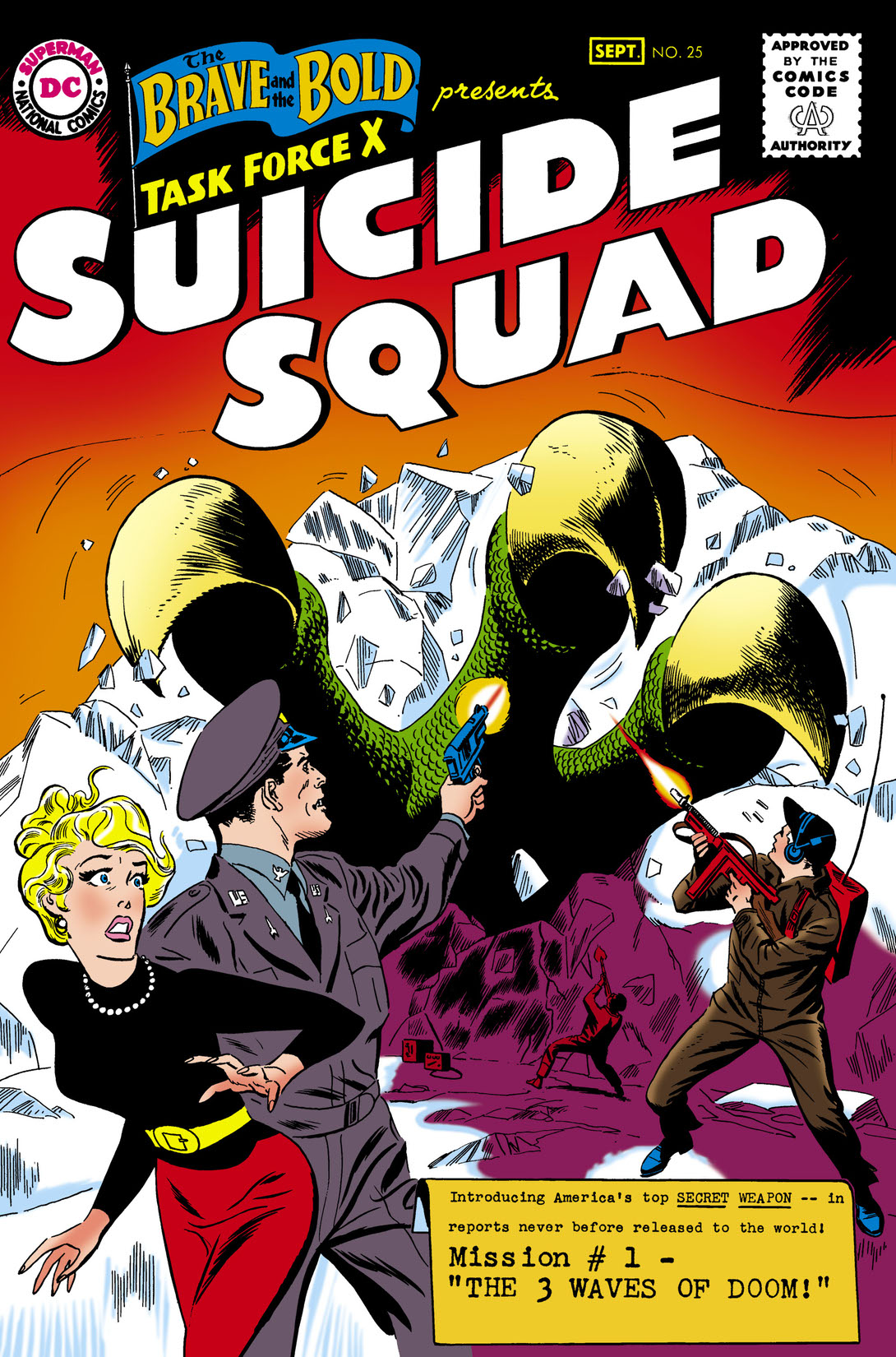 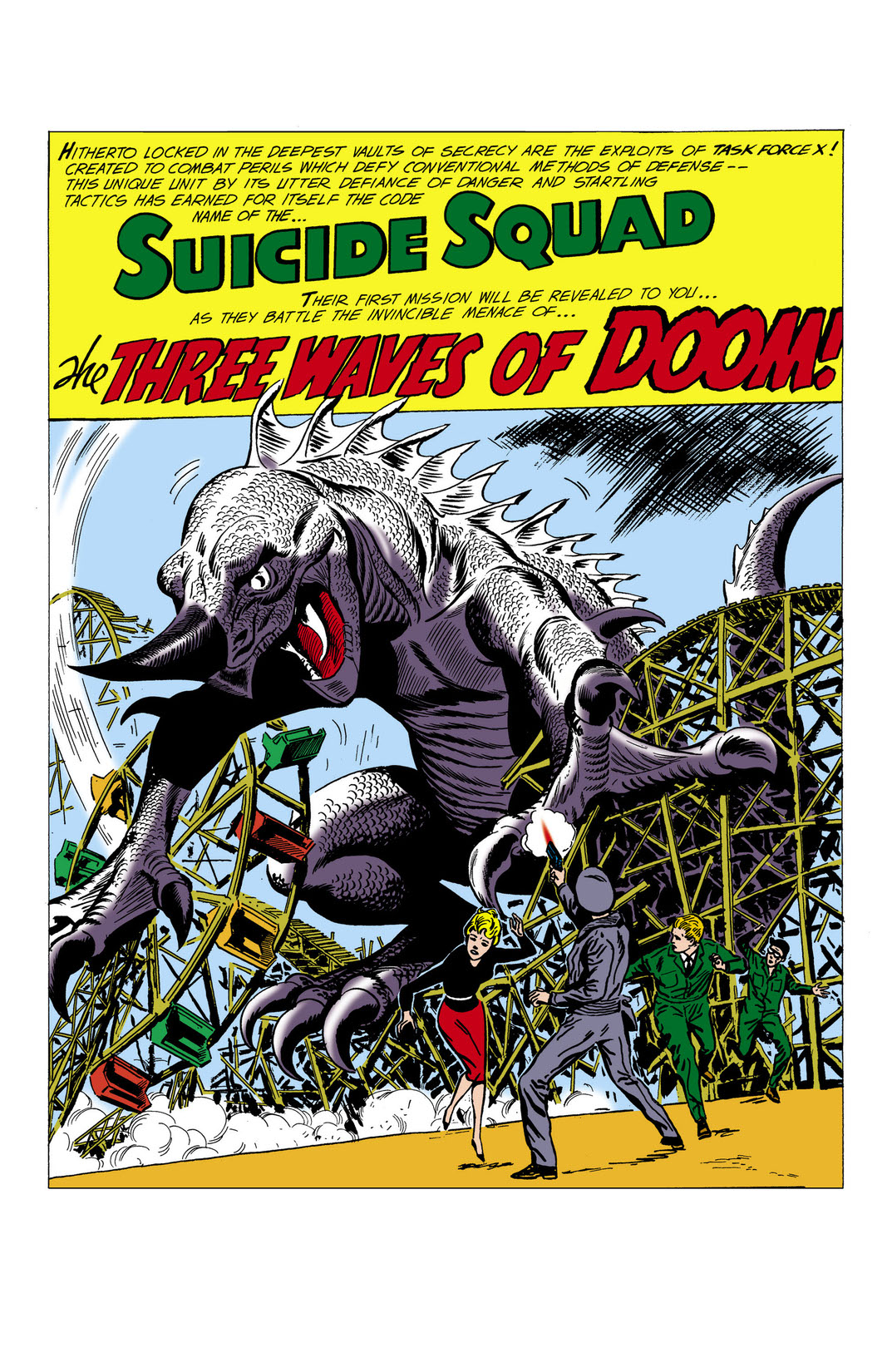 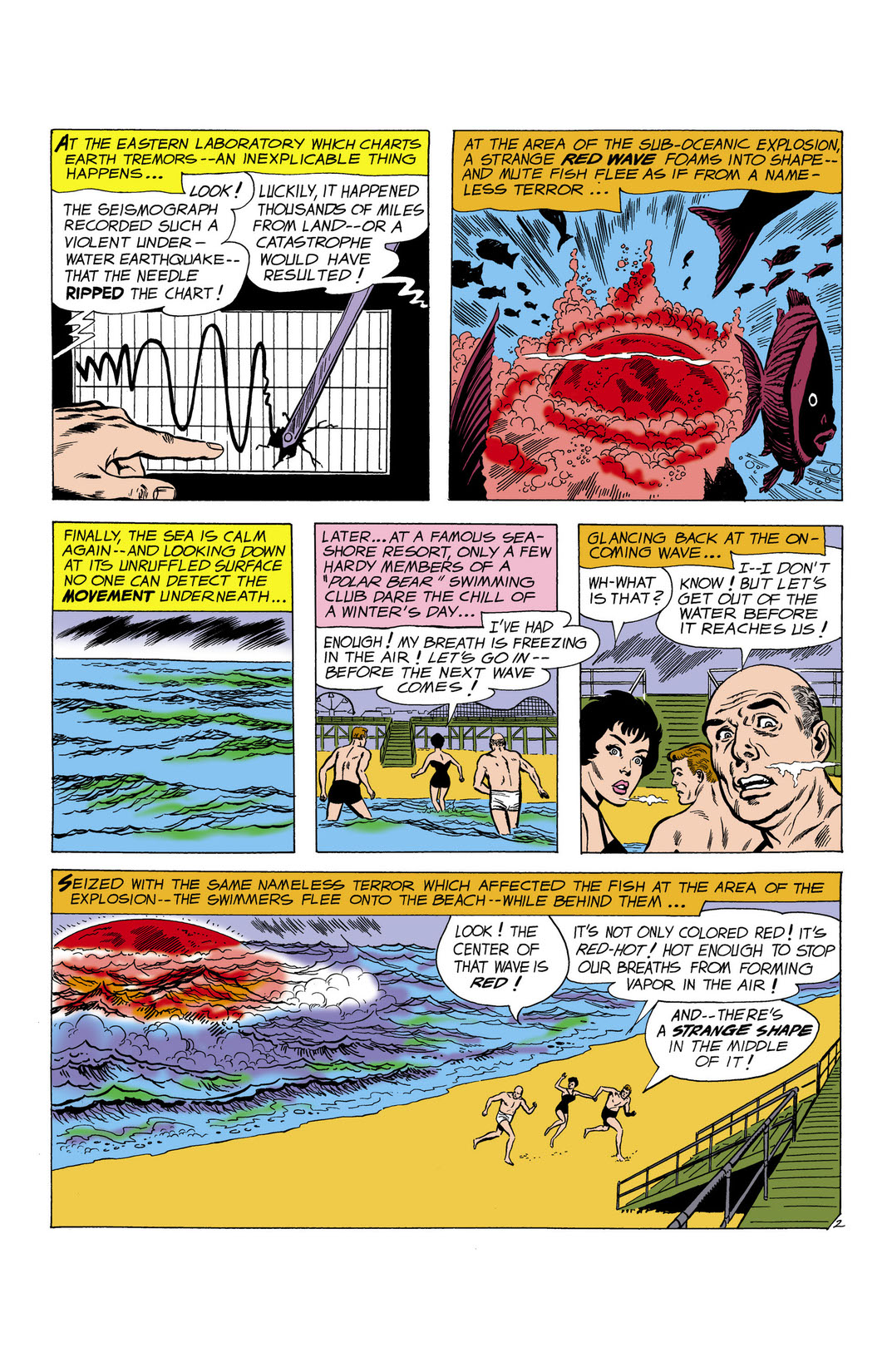 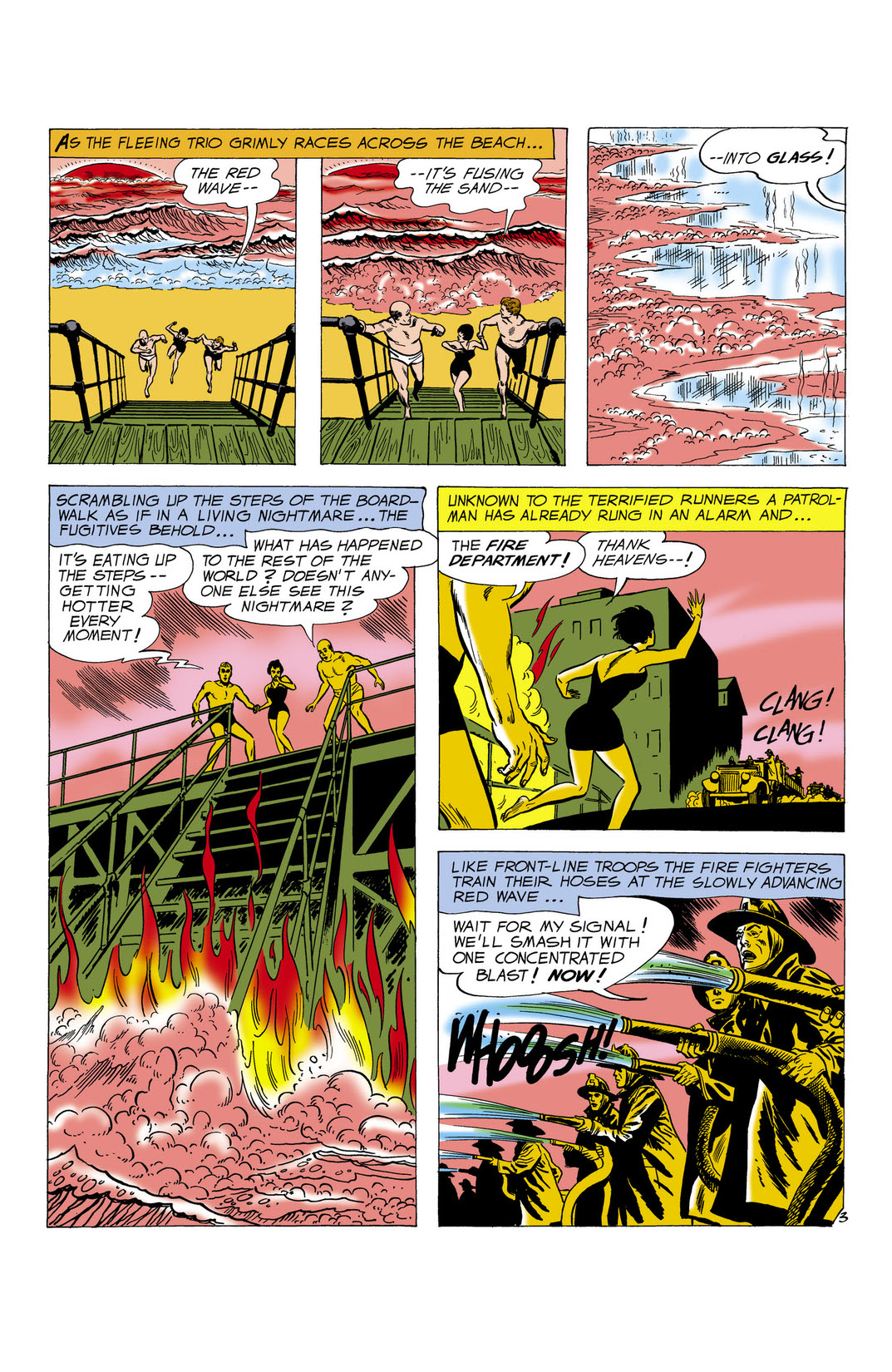 “THE THREE WAVES OF DOOM!” Featuring the first appearance of the Suicide Squad! When a mysterious wave emitting an ungodly amount of heat heads toward shore, the military is all out of options, so they decide to bring in a new team to handle the situation: the Suicide Squad!