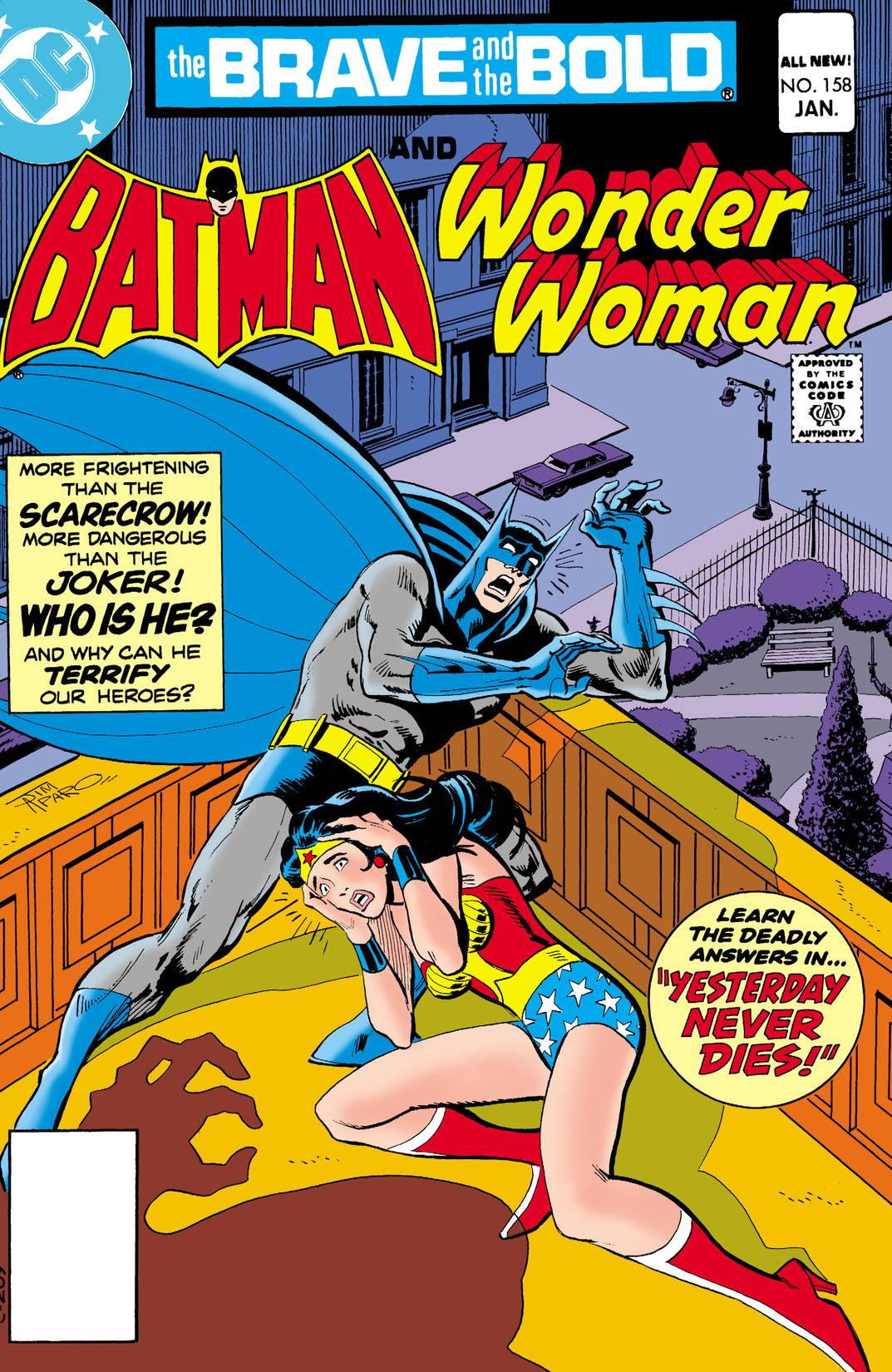 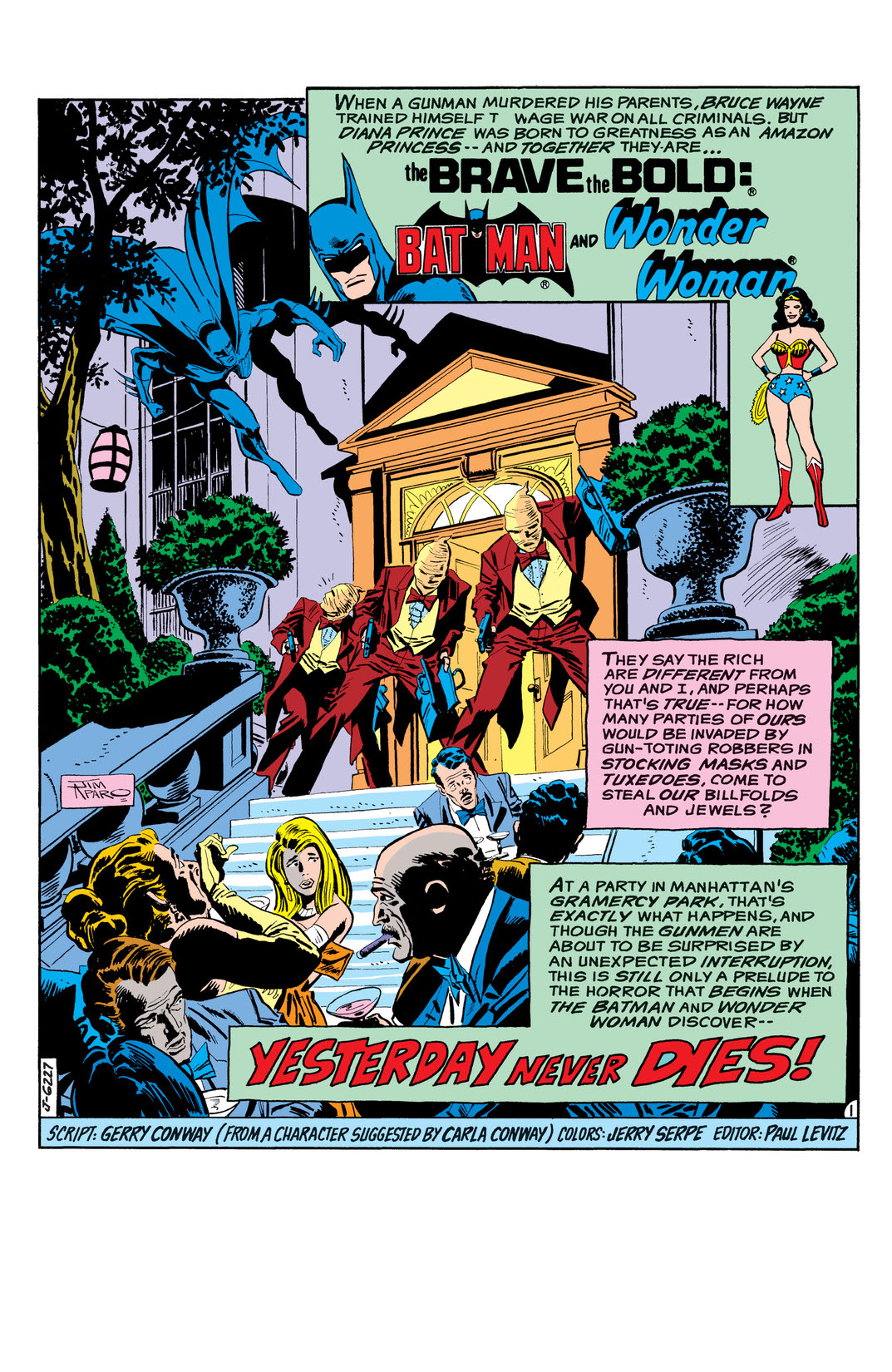 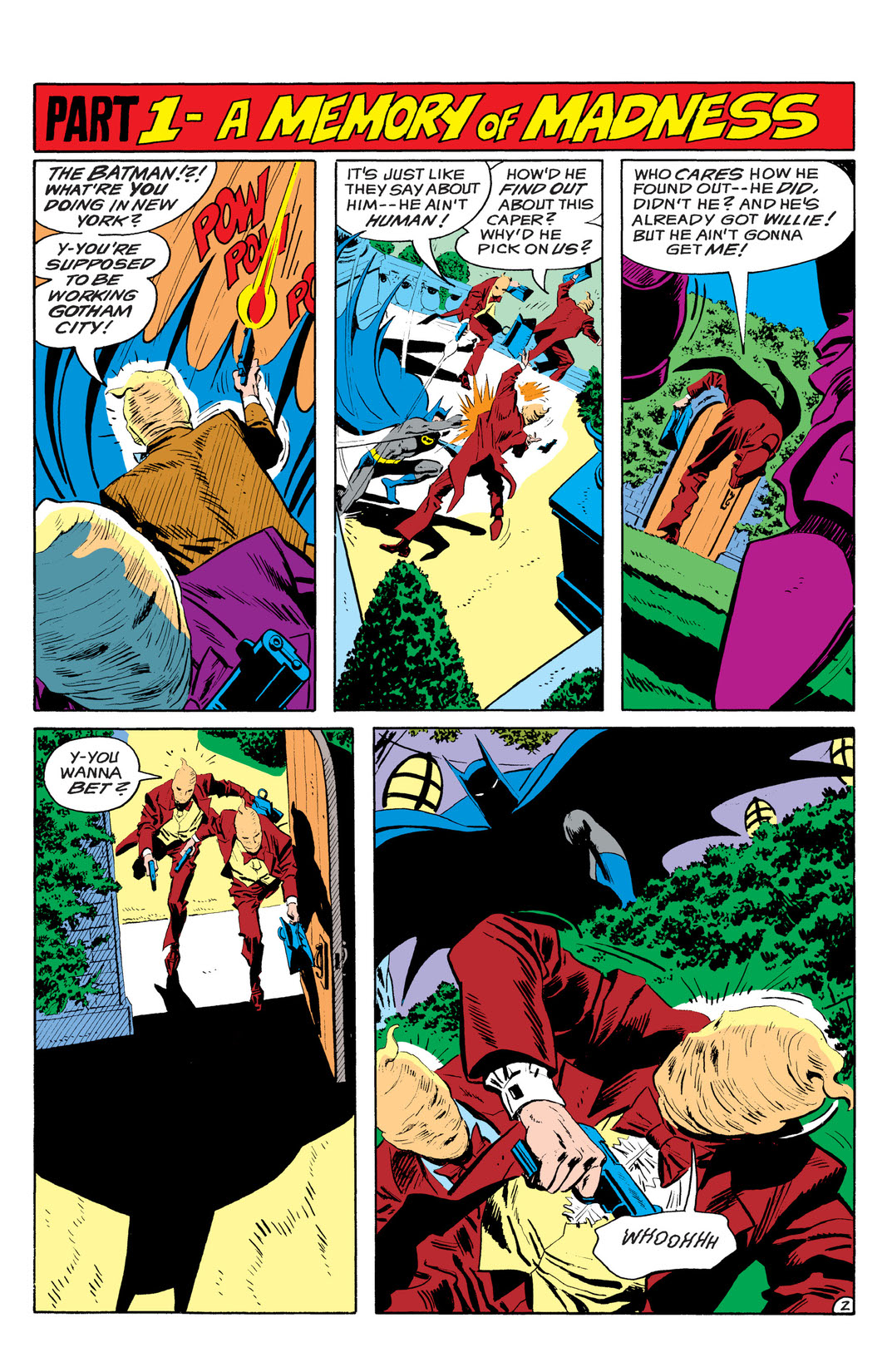 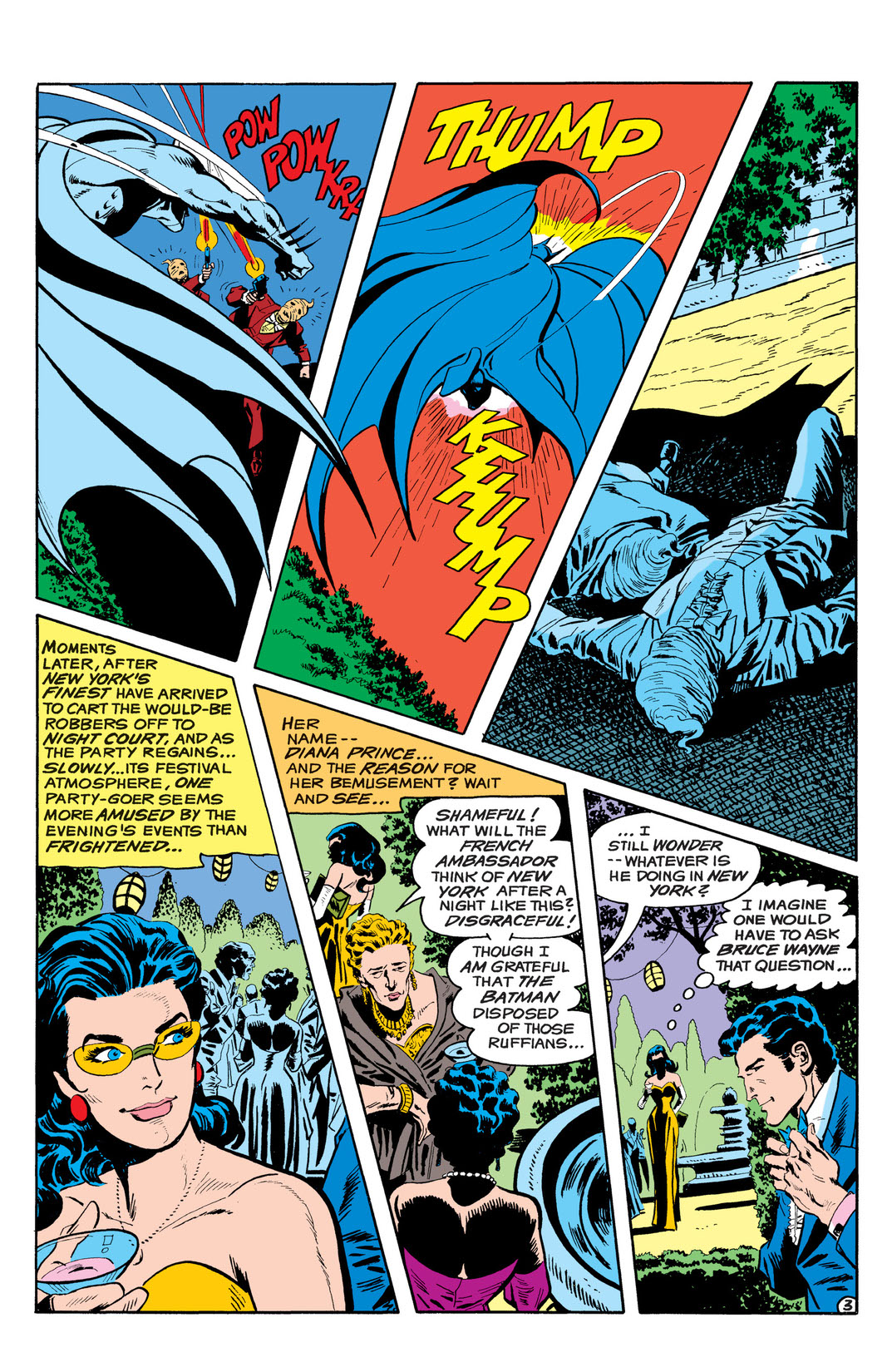 Wonder Woman and Batman team up to fight a French villain named Flashback, who employs a gas that forces its victims to relive incidents in their past. Flashback tries to stop an American company from building an automobile plant in France by killing the French politicians working on the plan.