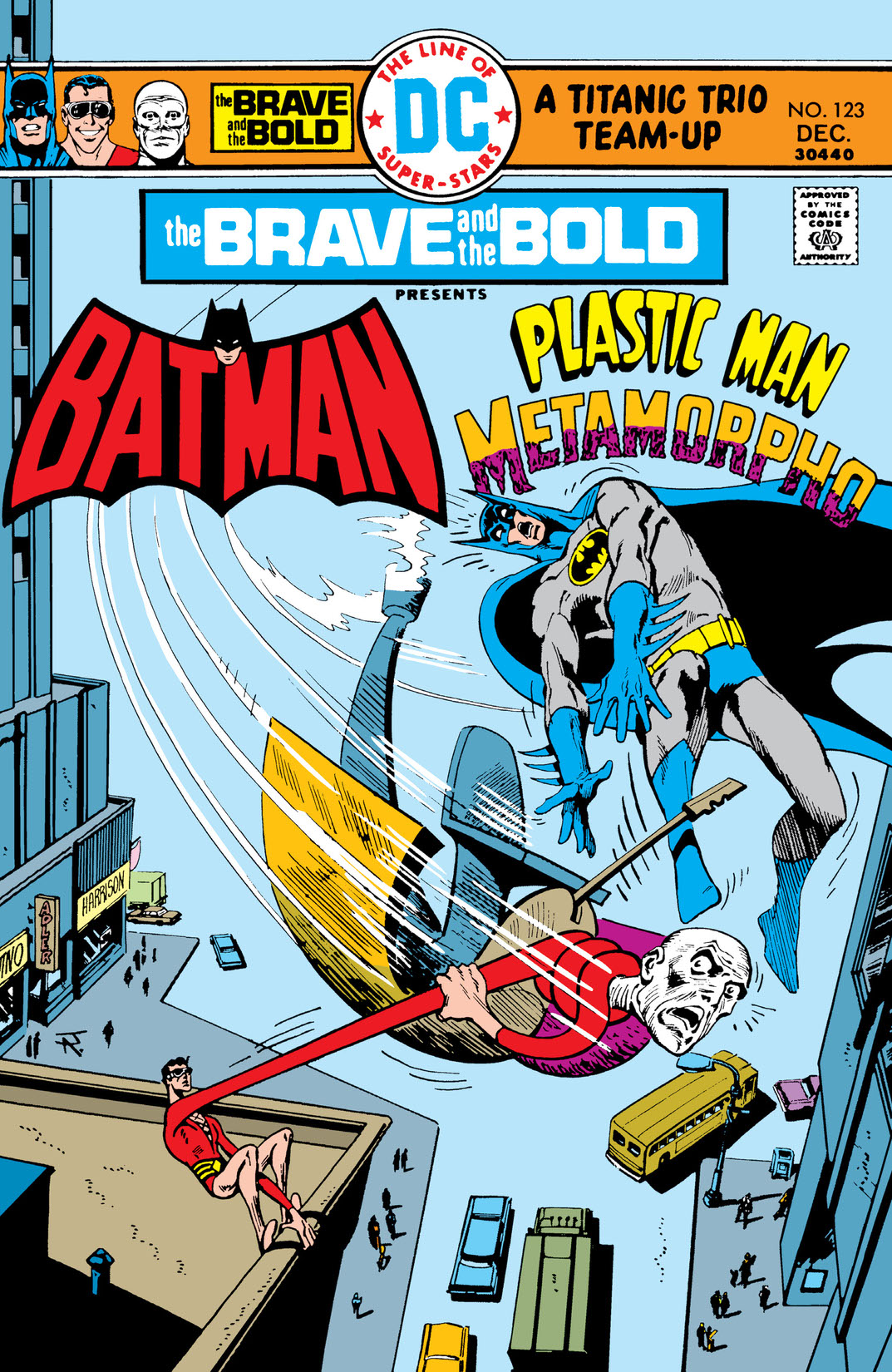 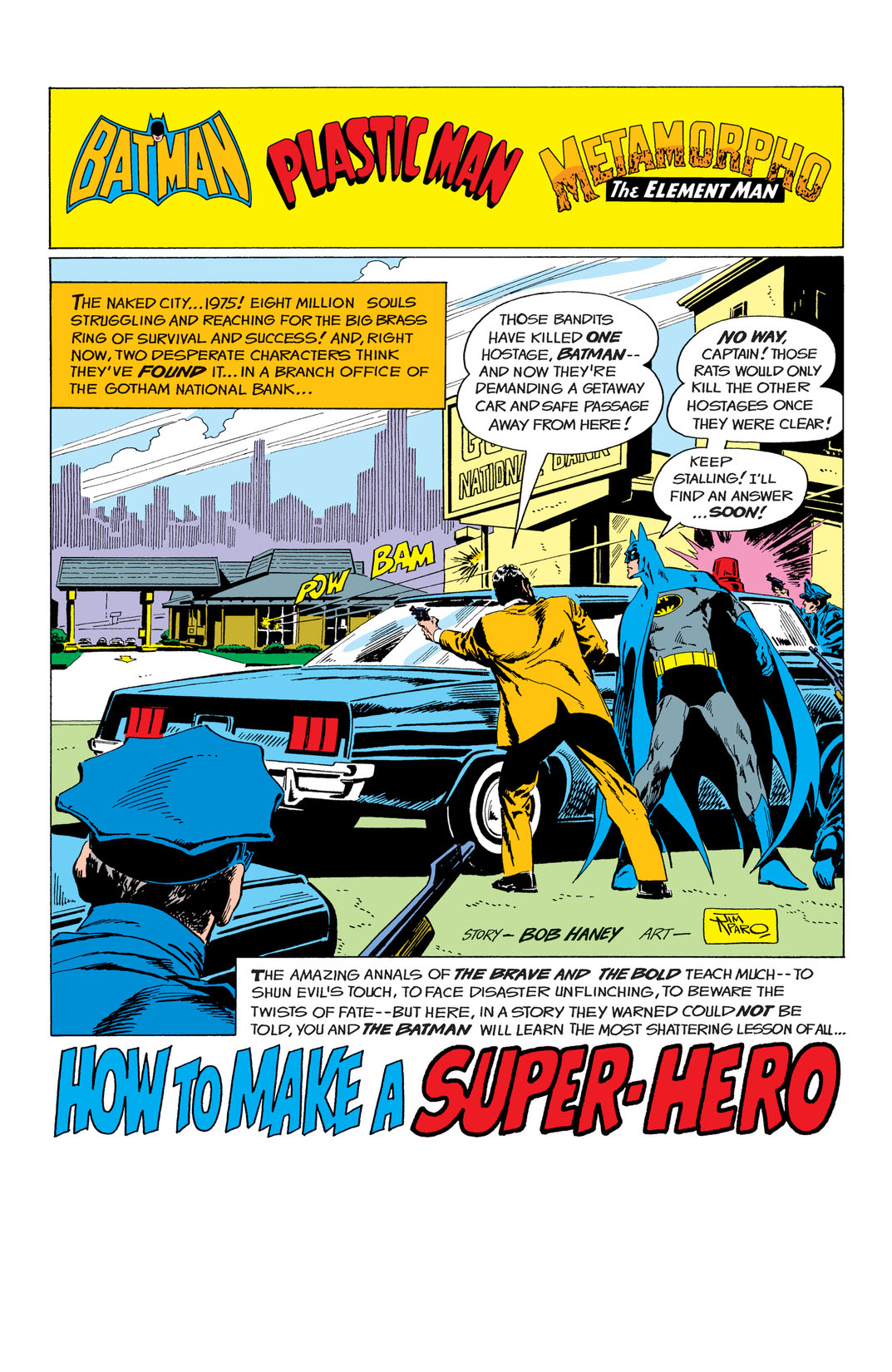 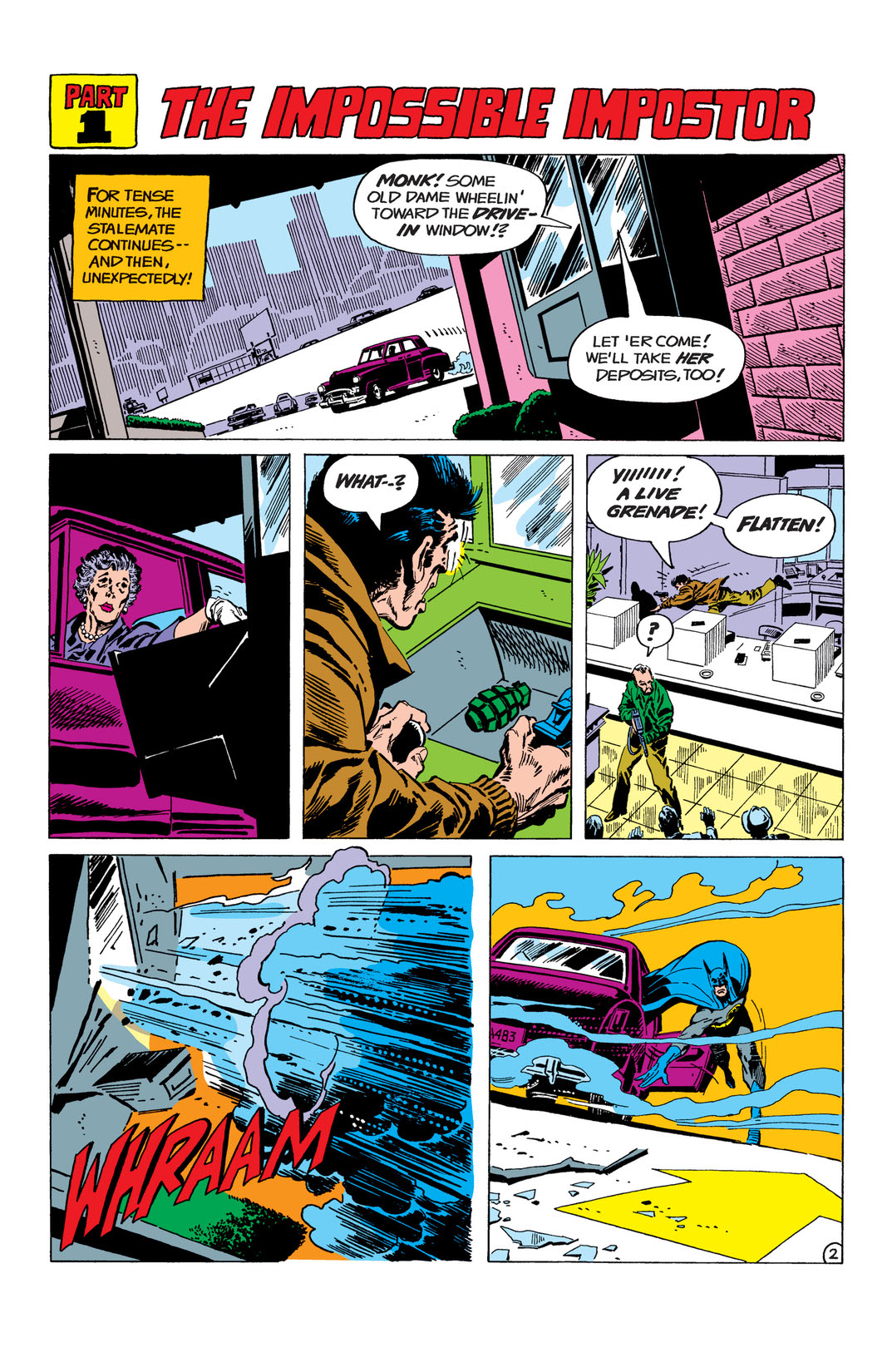 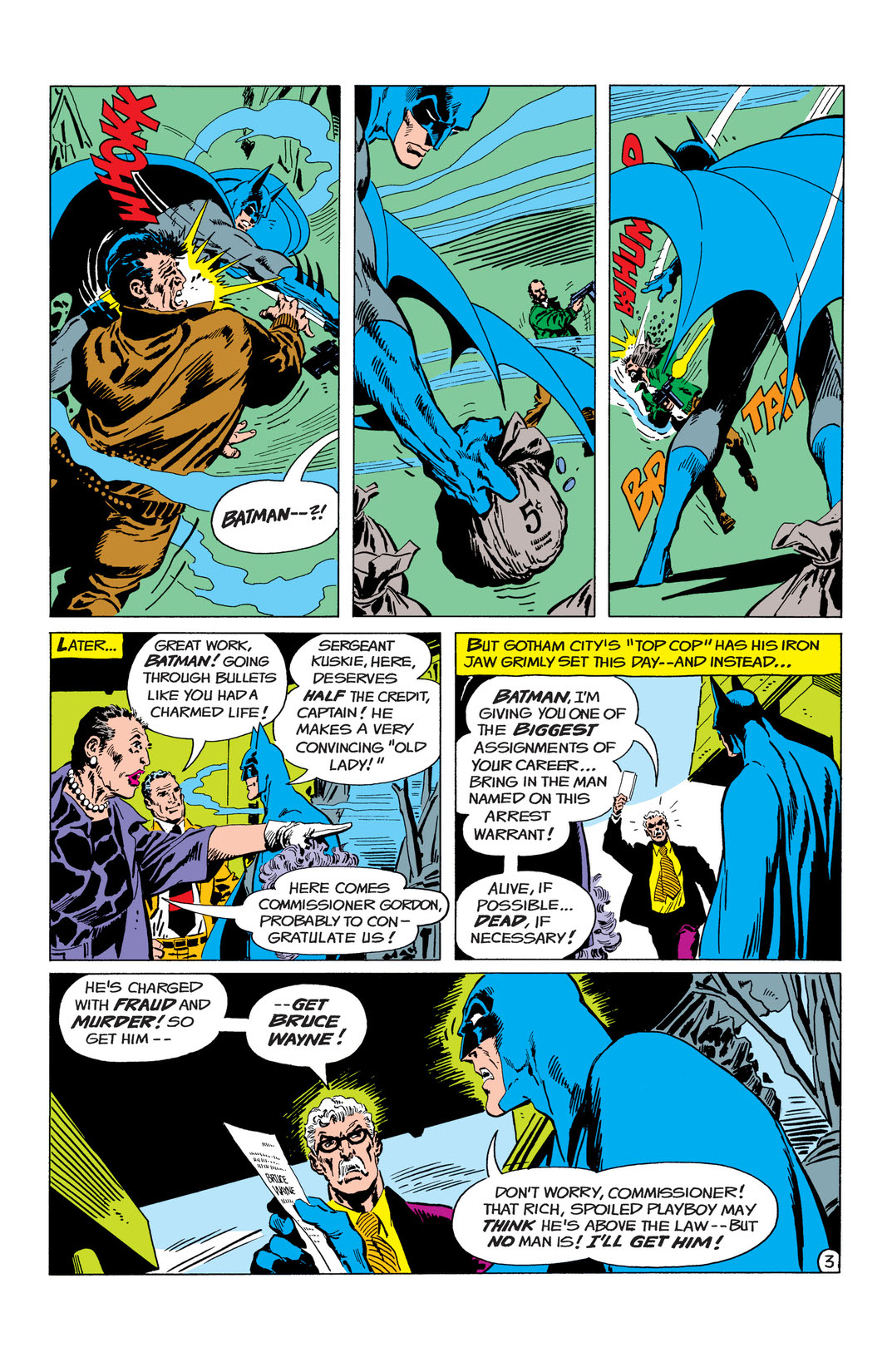 After foiling a bank robbery, Batman is asked to arrest Bruce Wayne, who is wanted for fraud and murder. Batman goes to Istanbul to capture Wayne, who is there to purchase the Neji-an expensive totem-and return it to its native African tribe. There he's confronted by Batman, who really turns out to be Plastic Man.