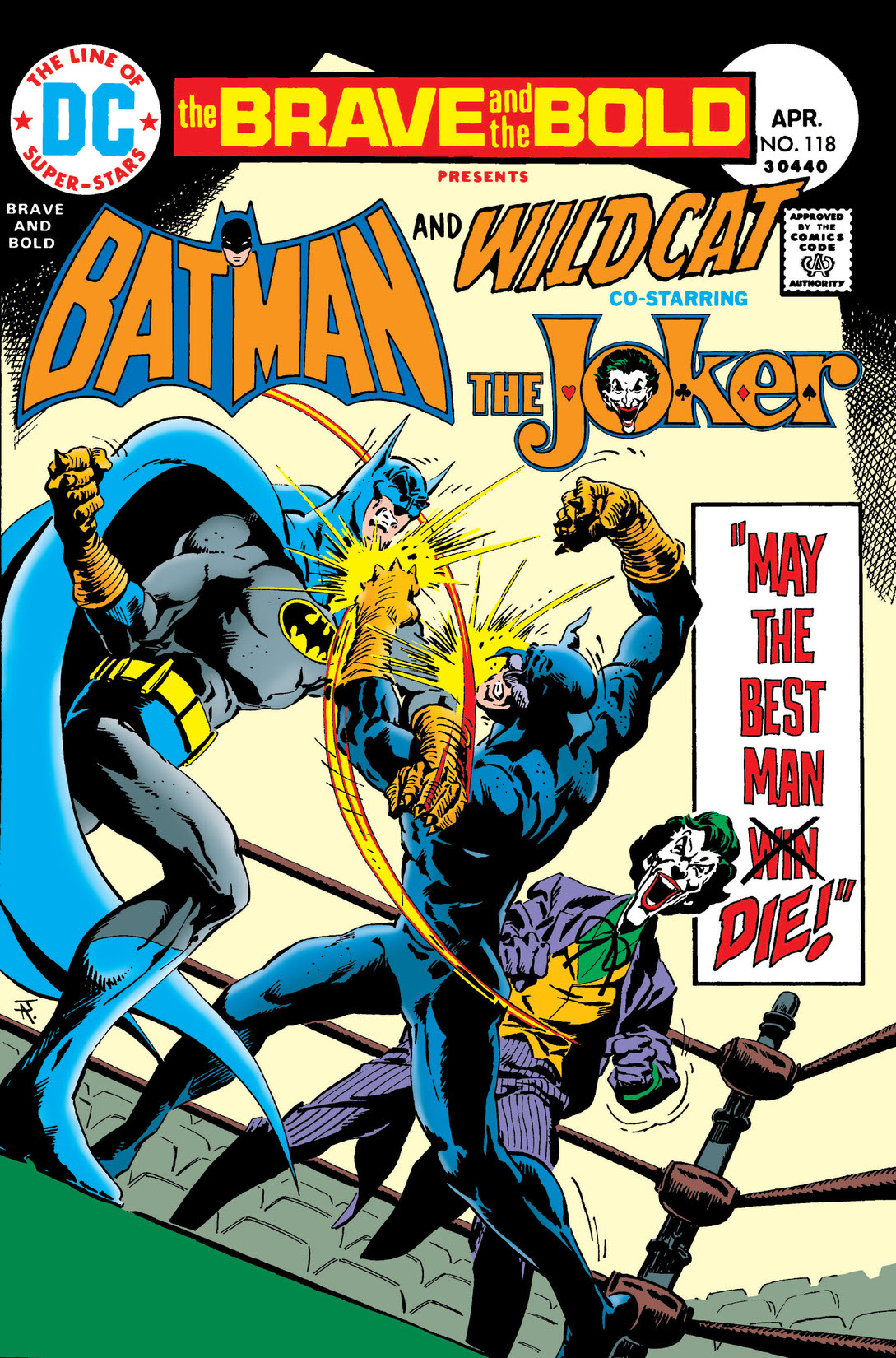 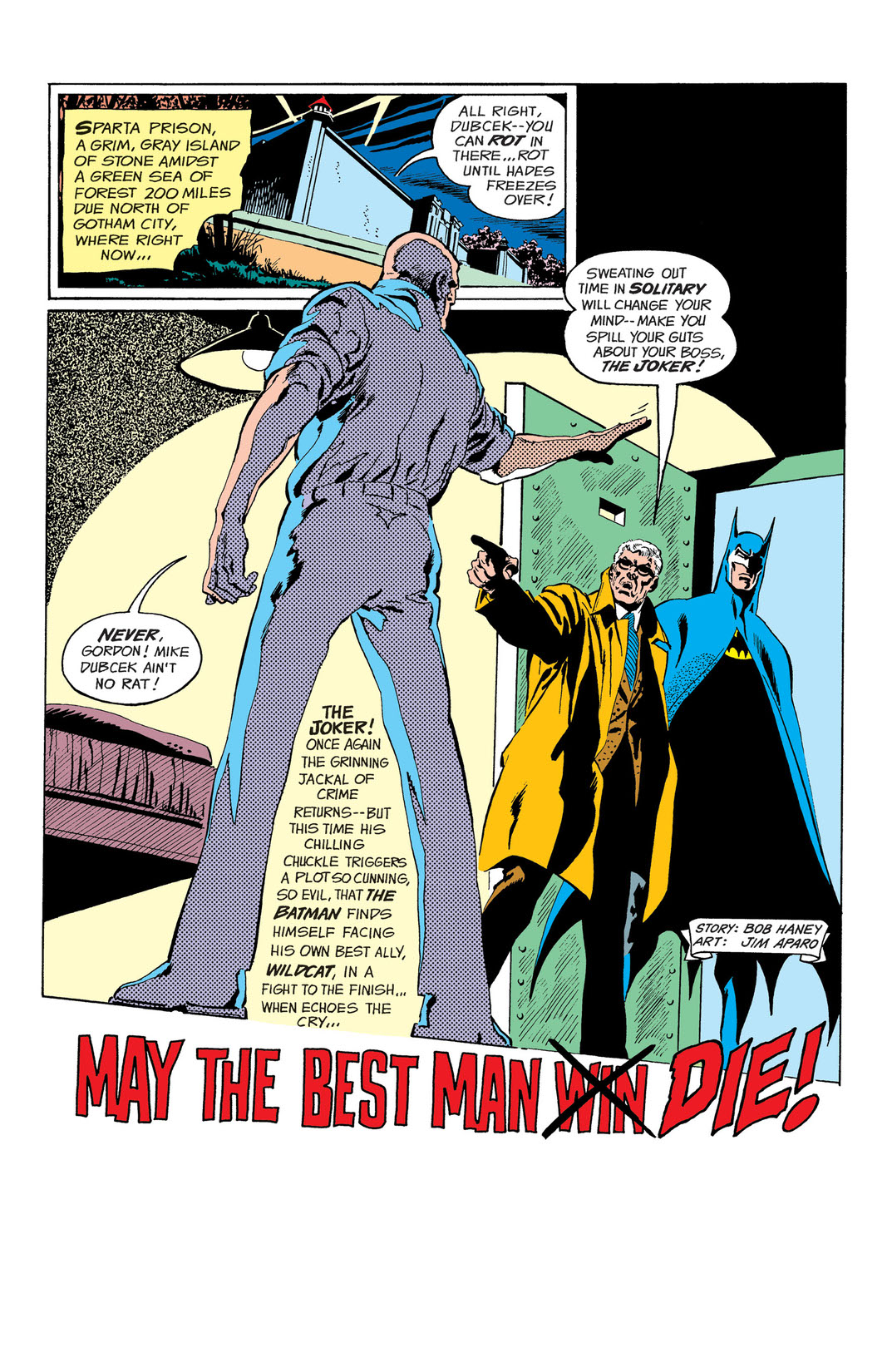 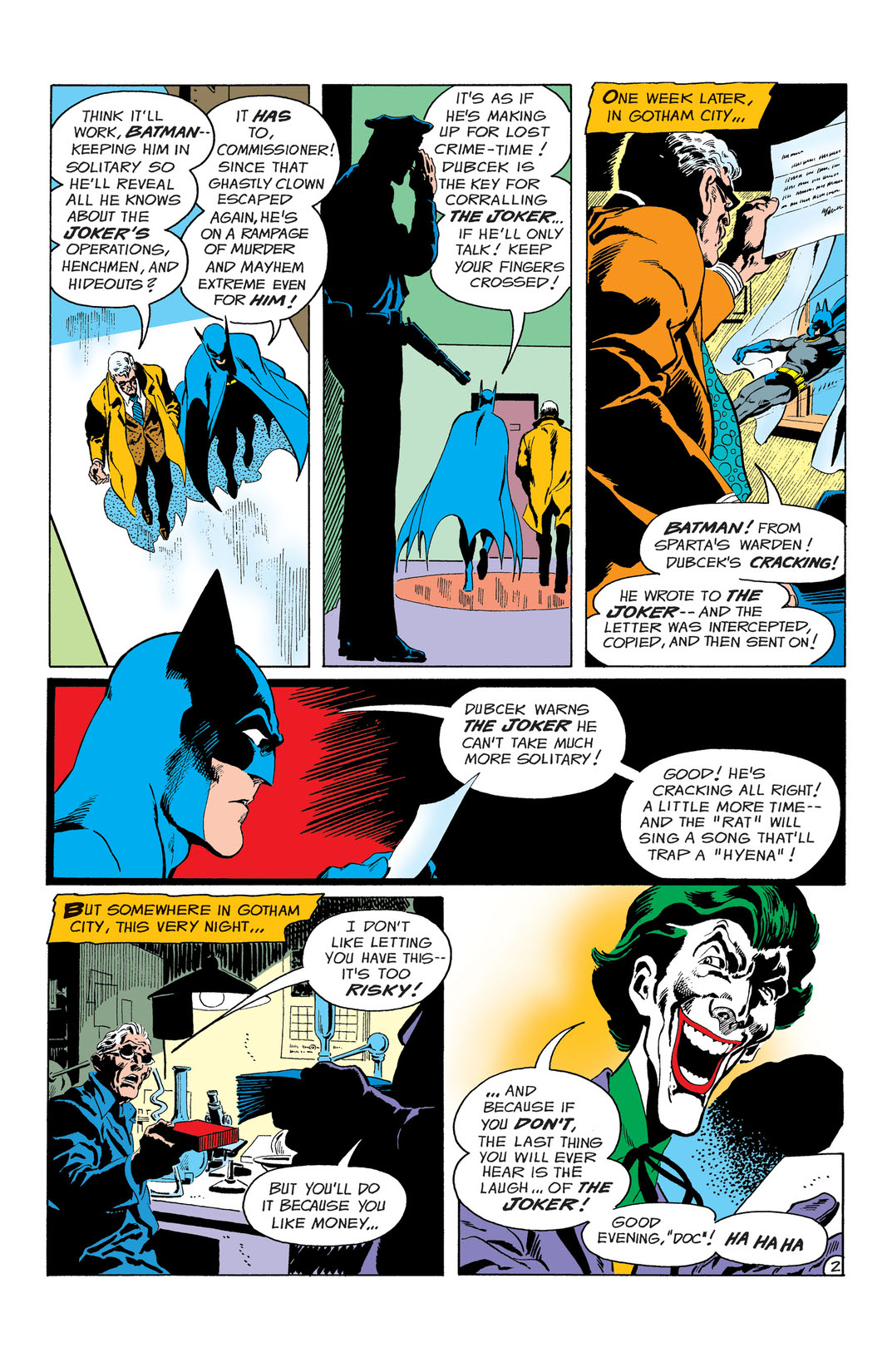 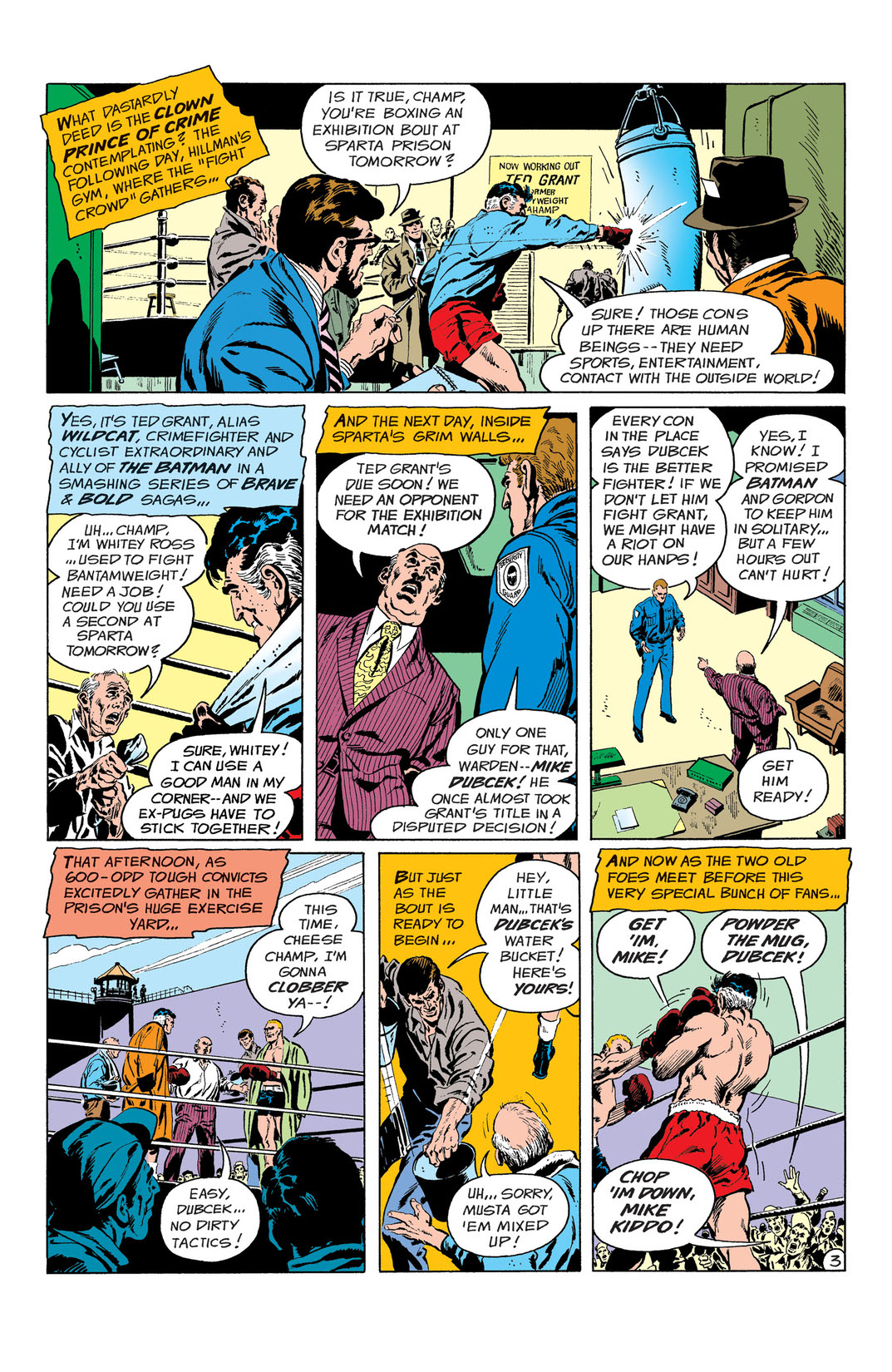 In Sparta Prison, Batman and Commissioner Gordon try to talk a prisoner named Dubek into talking about his former employer the Joker or risk staying in solitary confinement. Dubek refuses, but the Joker, knowing that eventually his former stooge may crack, decides to put a plan in motion to silence him. When Ted Grant puts on a boxing match for the prison, Dubek is picked to represent the prison in the fight. The Joker puts a rare tropical disease into Dubek's water bucket, which also infects the other prisoners. A doctor gives them 72 hours to live.