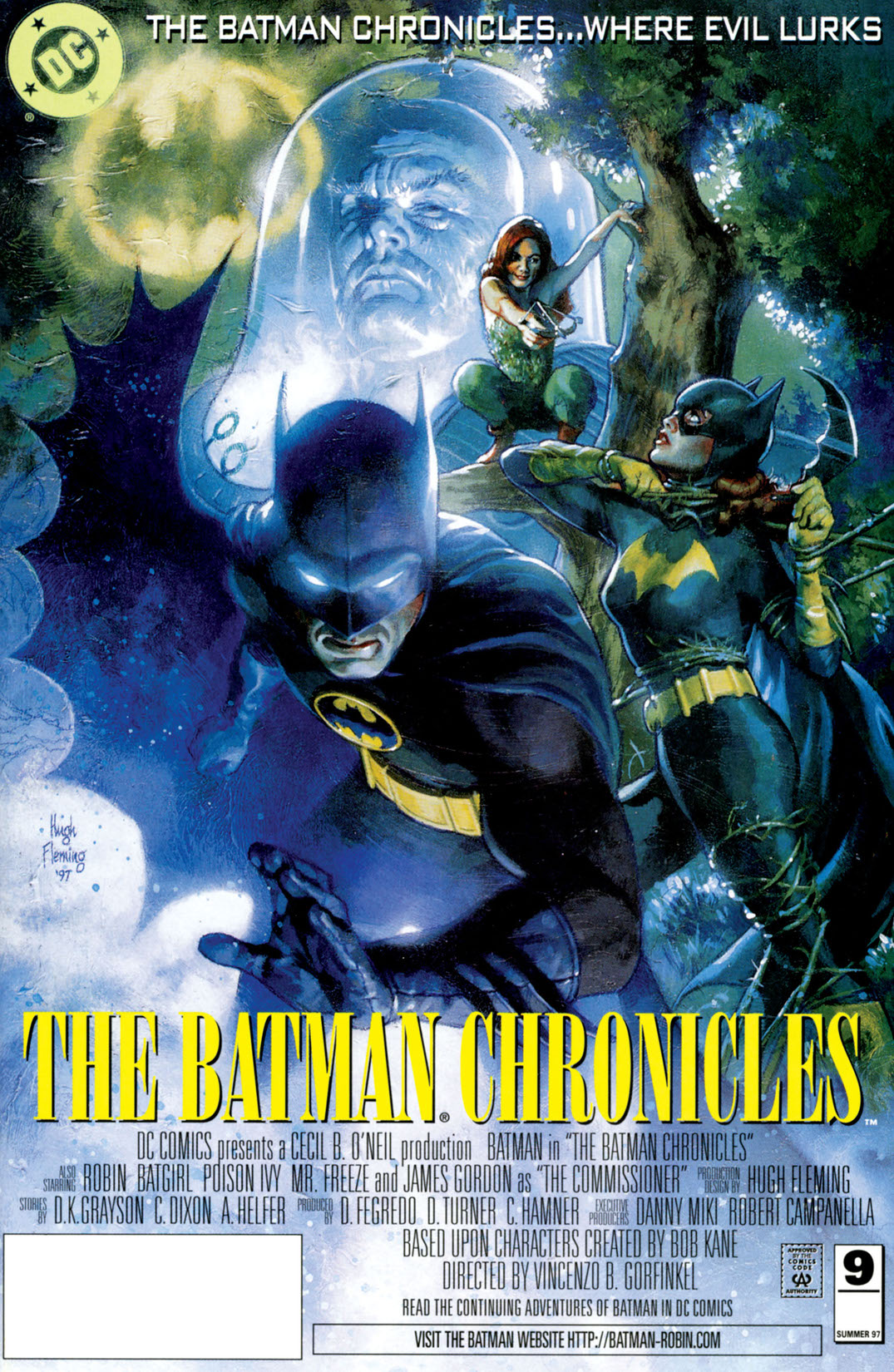 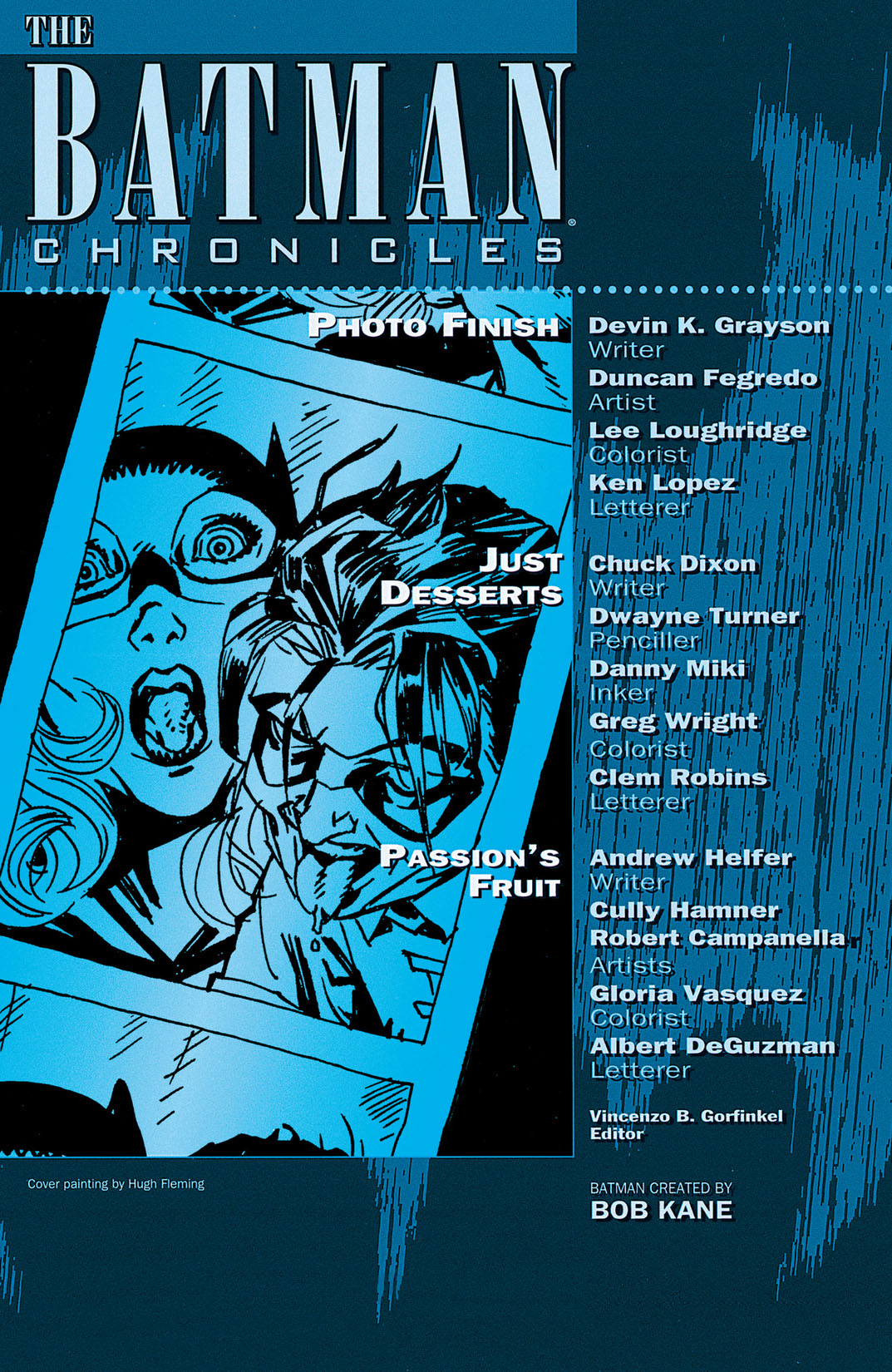 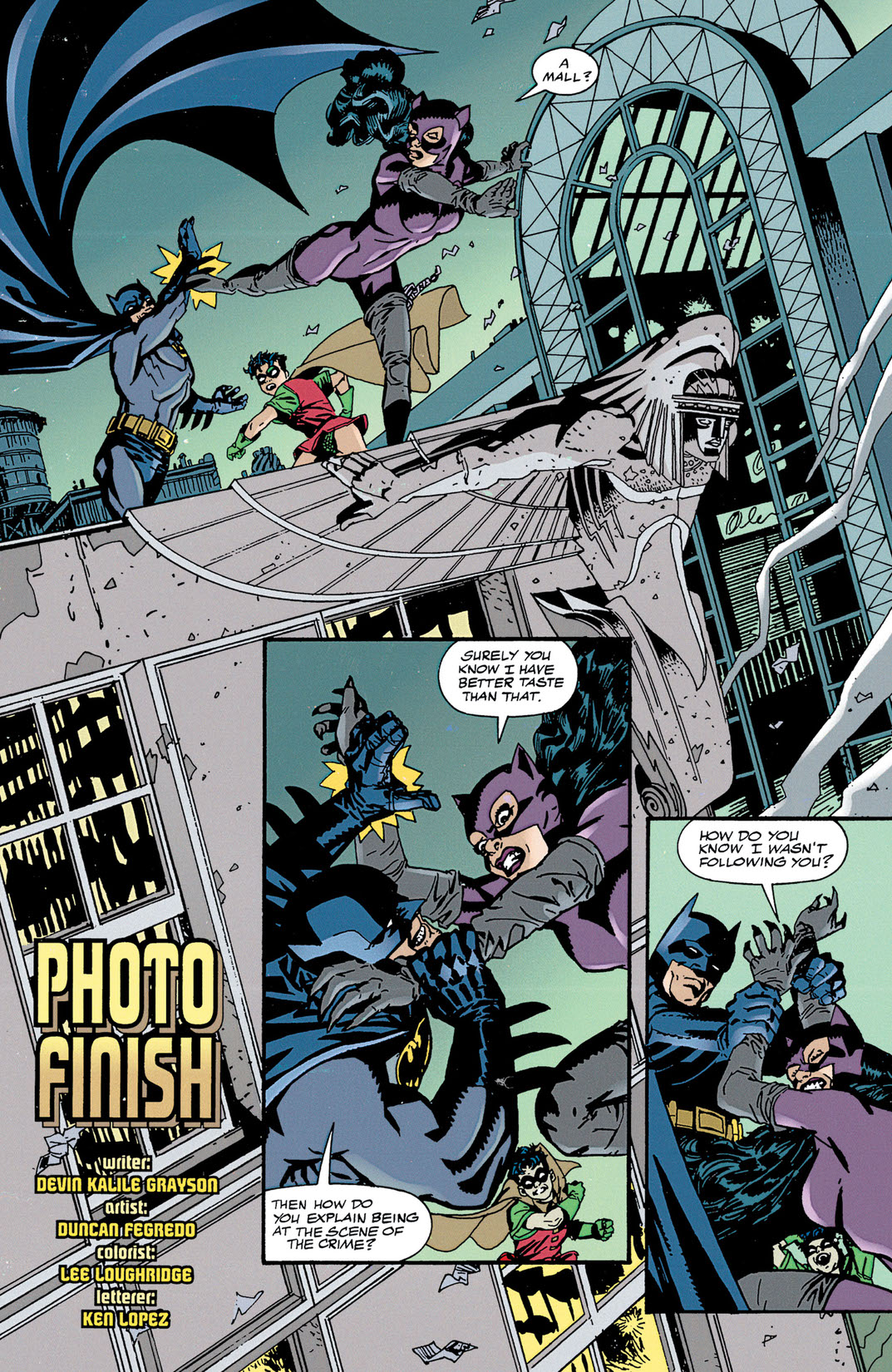 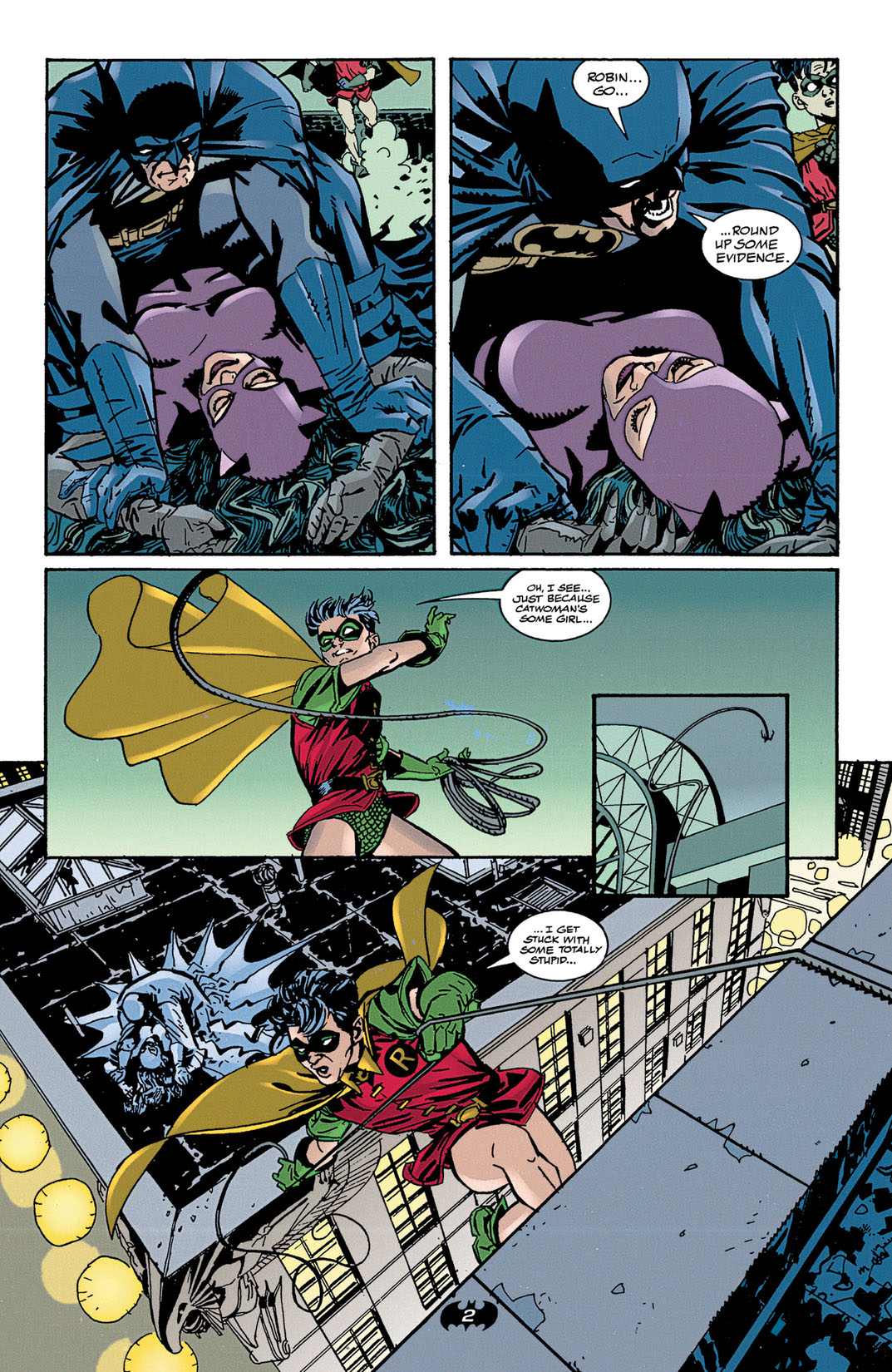 Batgirl, Mr. Freeze, and Poison Ivy—in three offbeat tales. First, a glimpse at the first teaming of Batgirl and Robin! Then, in the first backup, Batman and Robin battle Mr. Freeze, the perpetrator of a heinous crime...or is he? And finally, Batman must give in to Poison Ivy's blackmail when Gotham is besieged by her plant-animal hybrids.