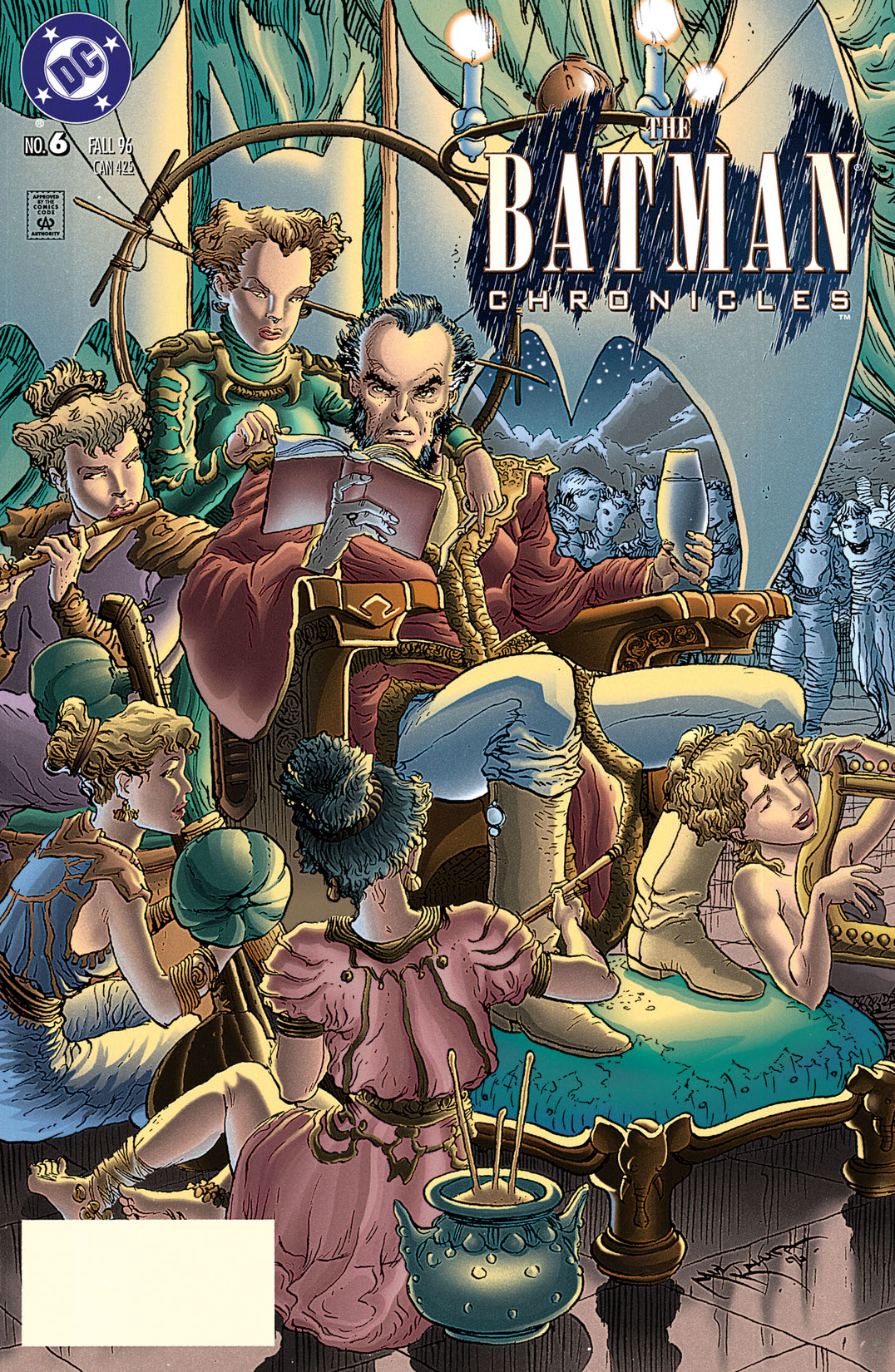 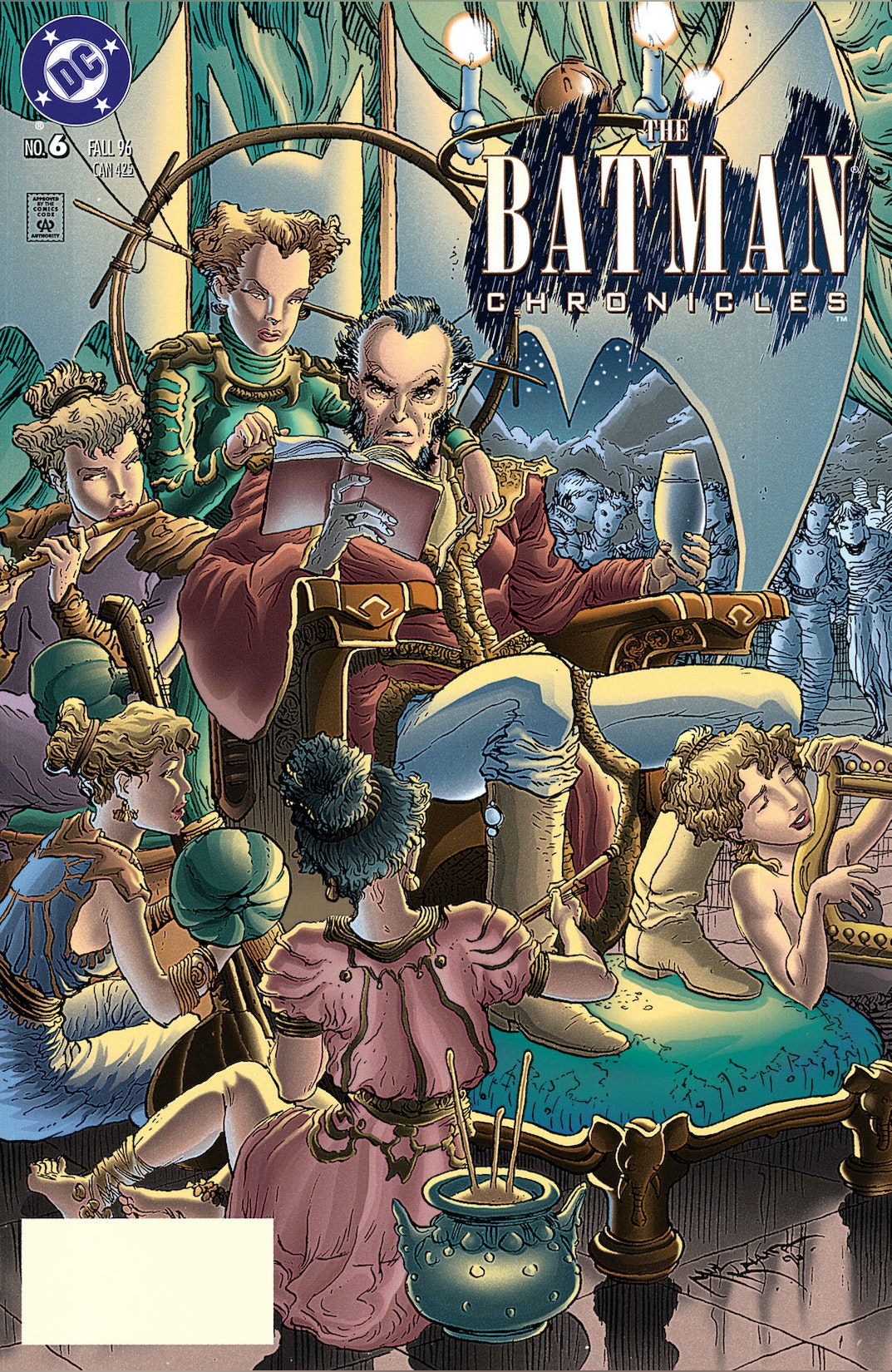 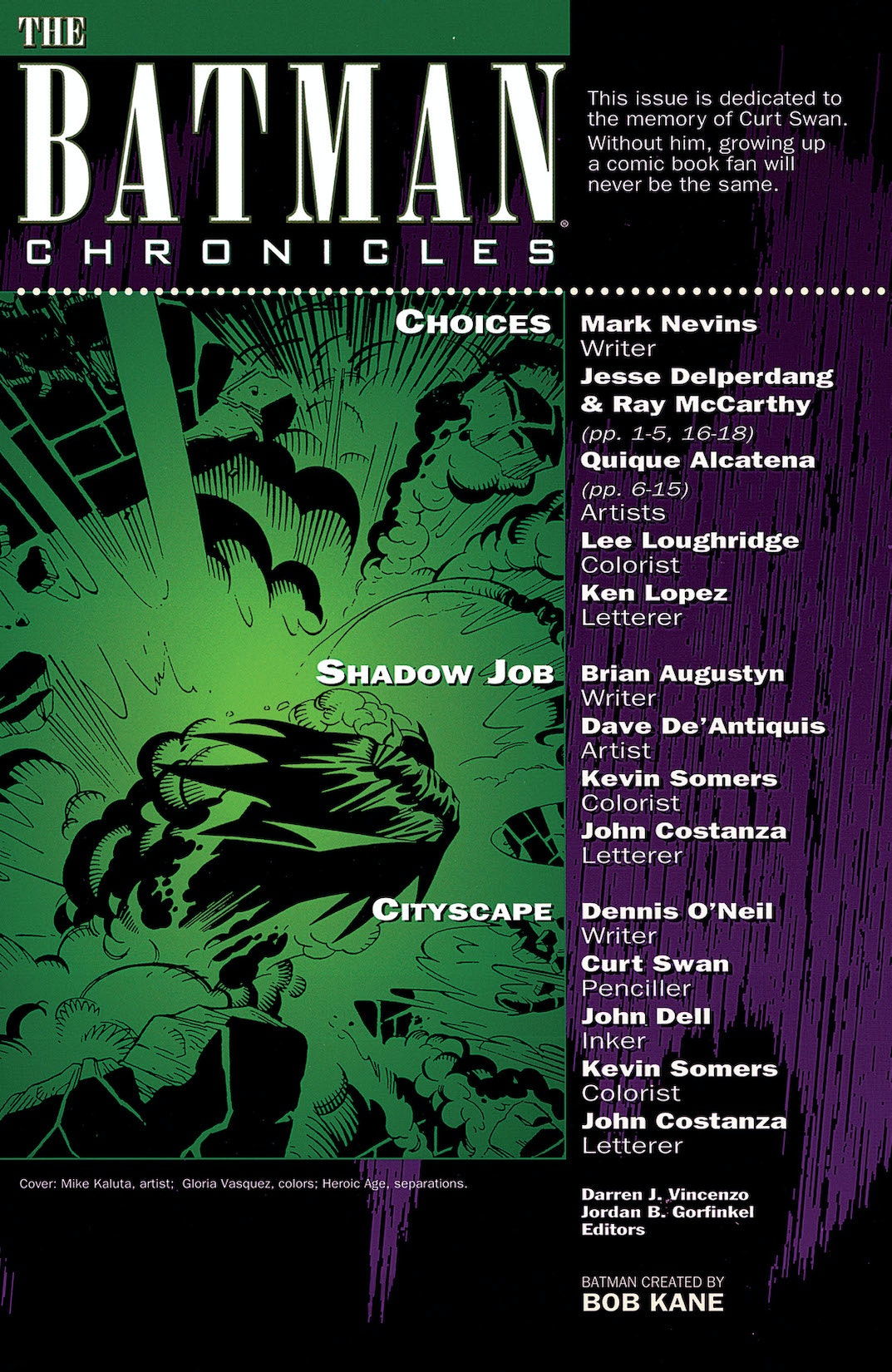 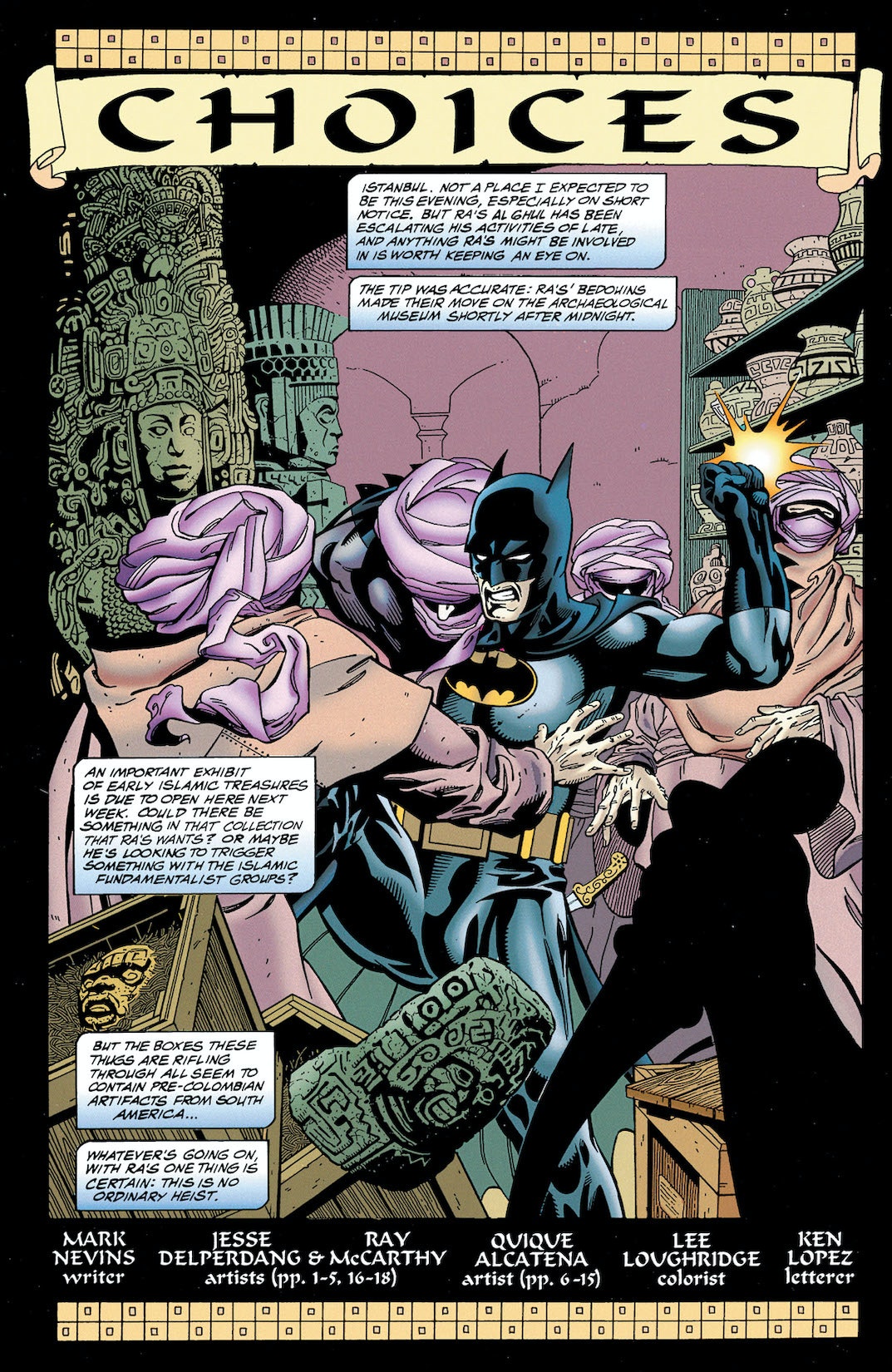 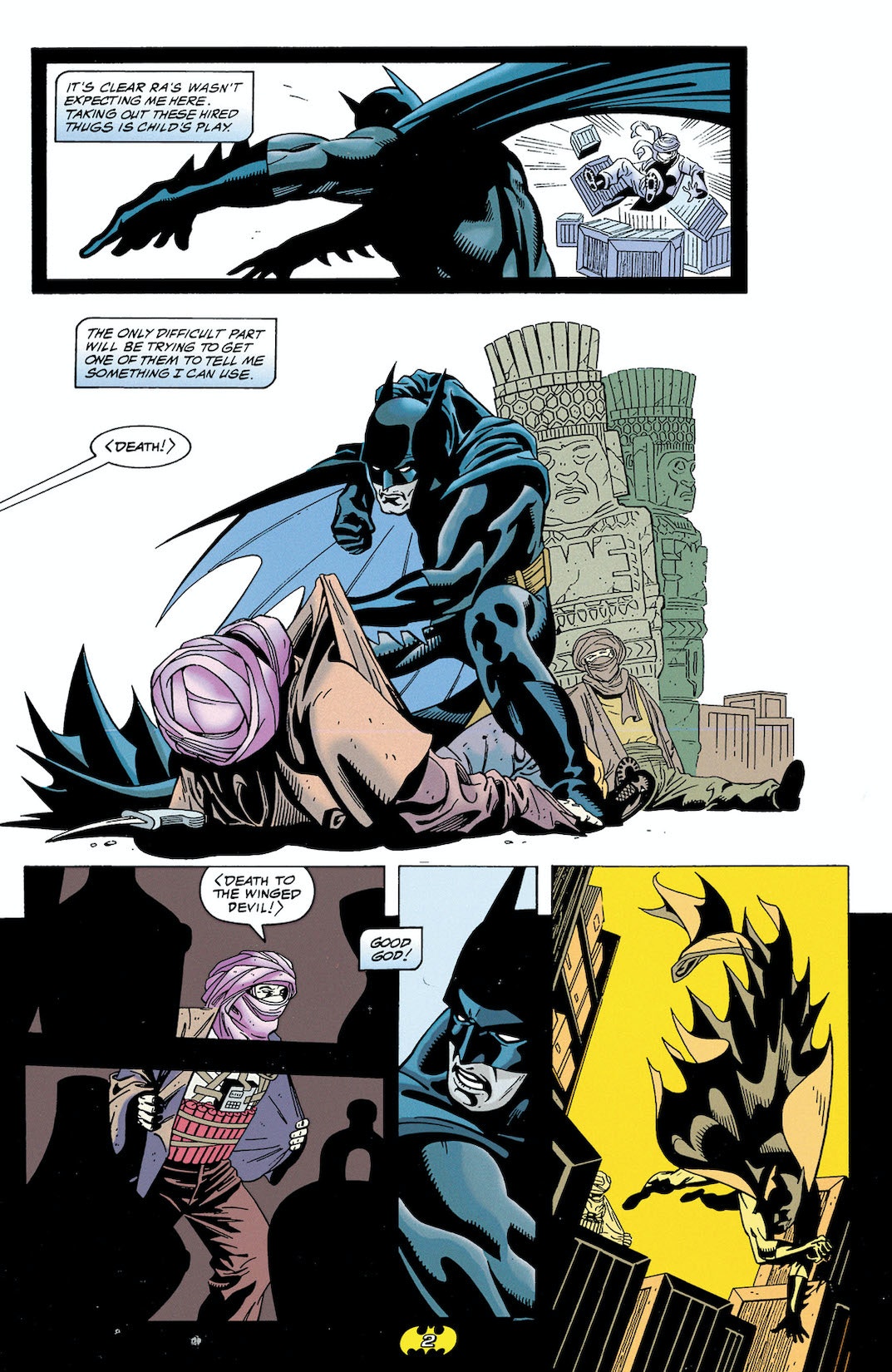 An ancient journal reveals to Batman the tale of a mysterious immortal who has clashed with Ra's al Ghul repeatedly through the centuries. Then, at the dawn of his career, before his return to Gotham City, Bruce Wayne learns an important final lesson from a master detective. Last, in a story set in Colonial times, the circumstances surrounding the founding of Gotham City are revealed.