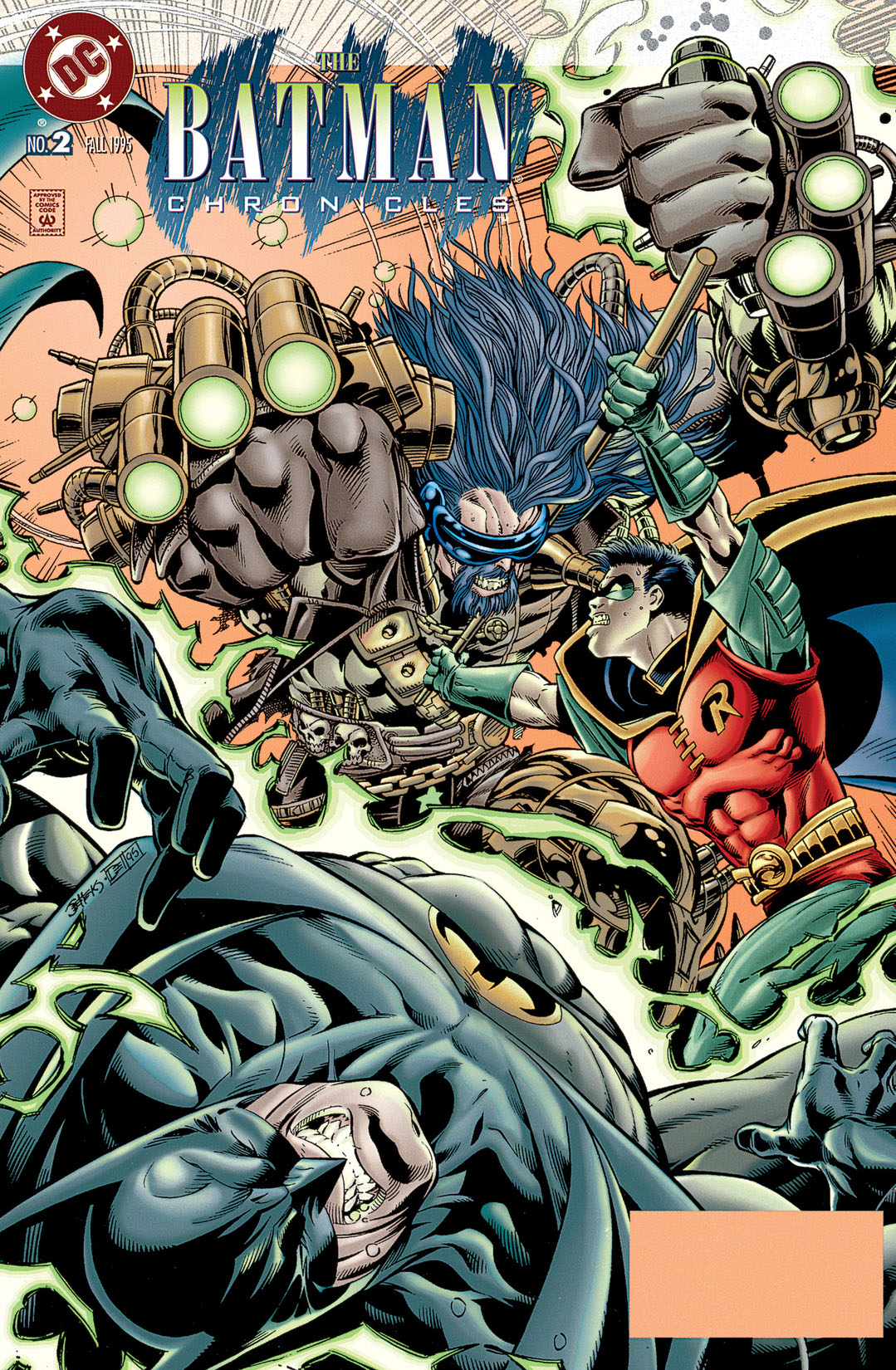 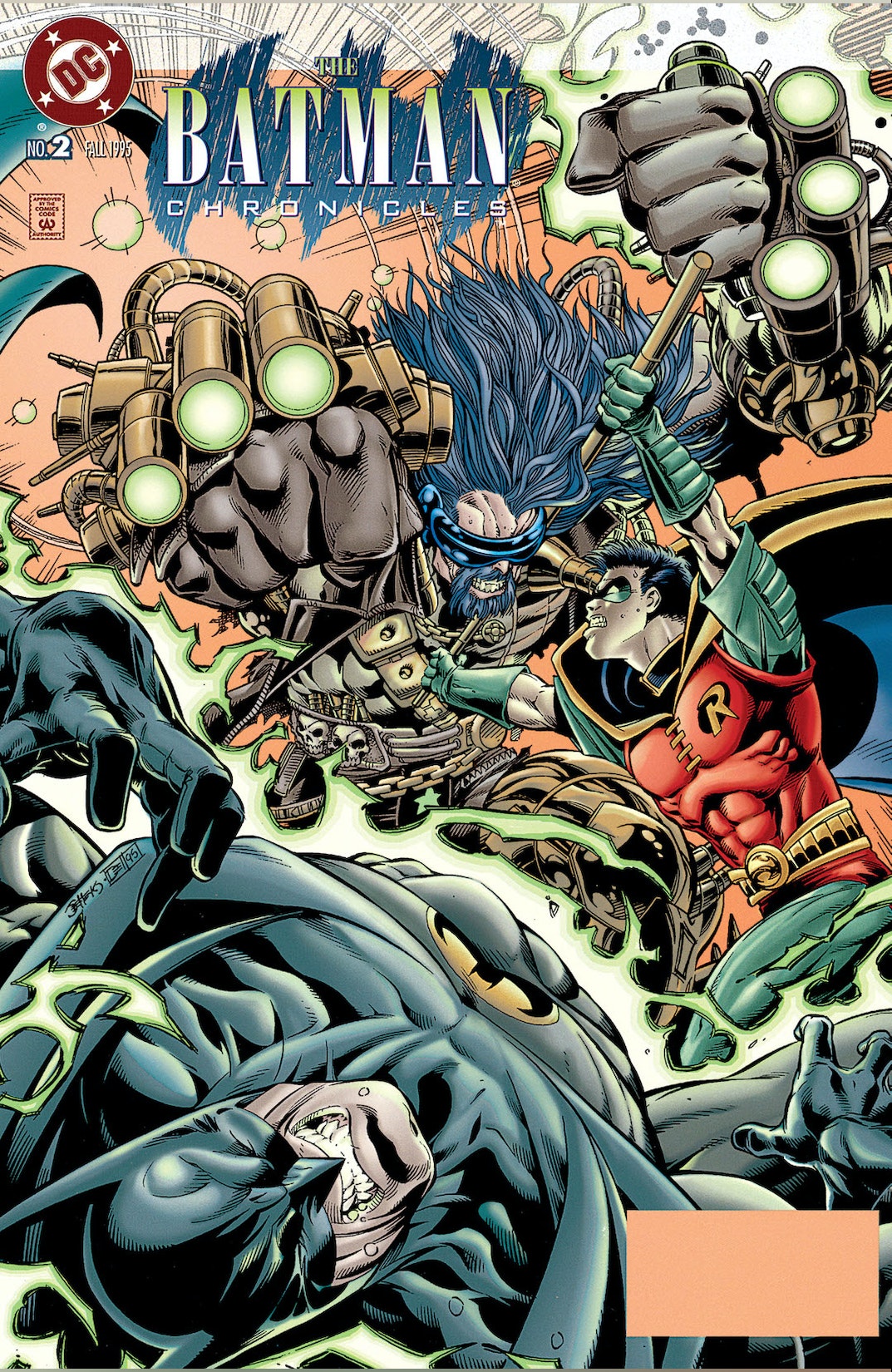 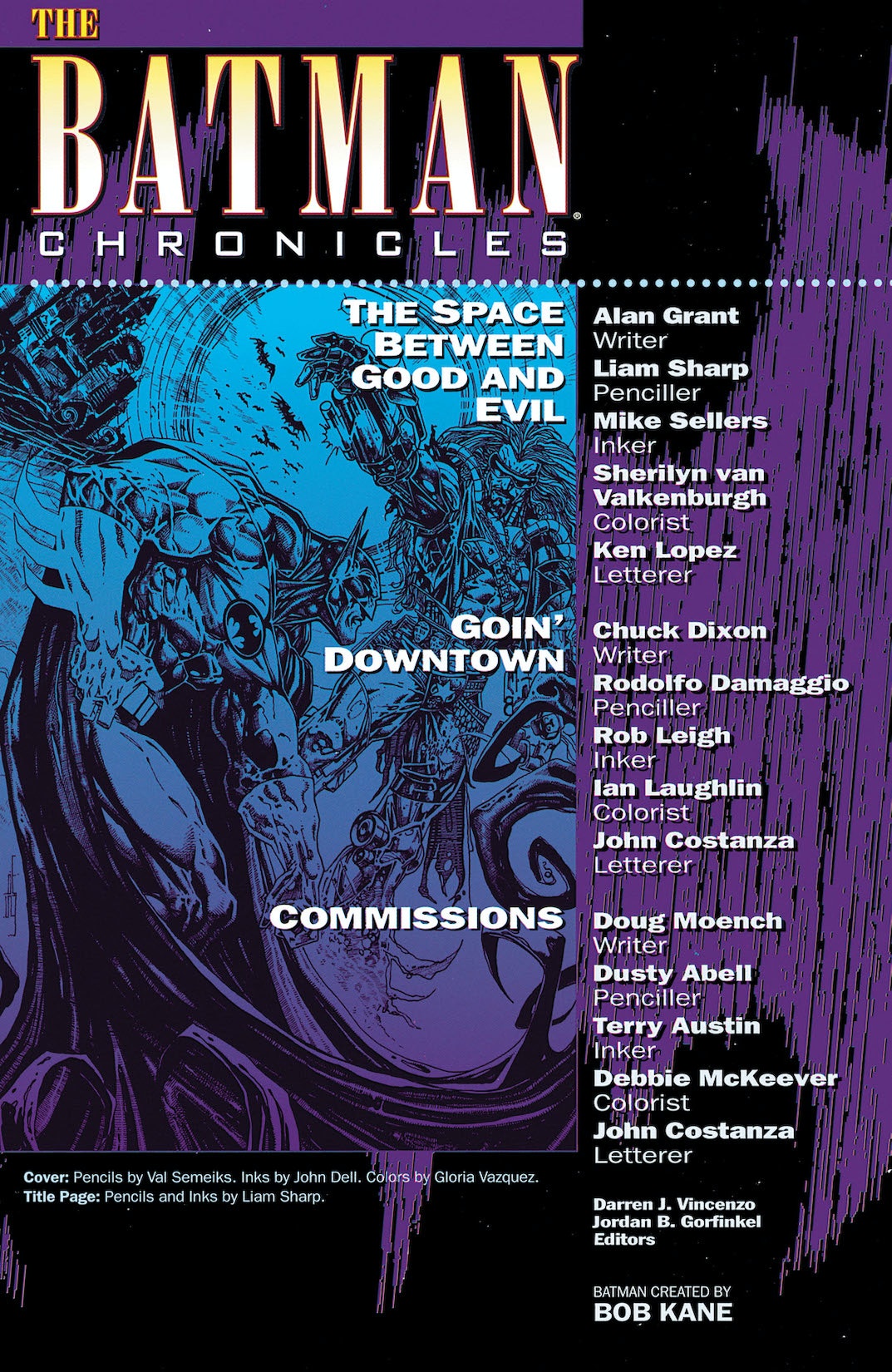 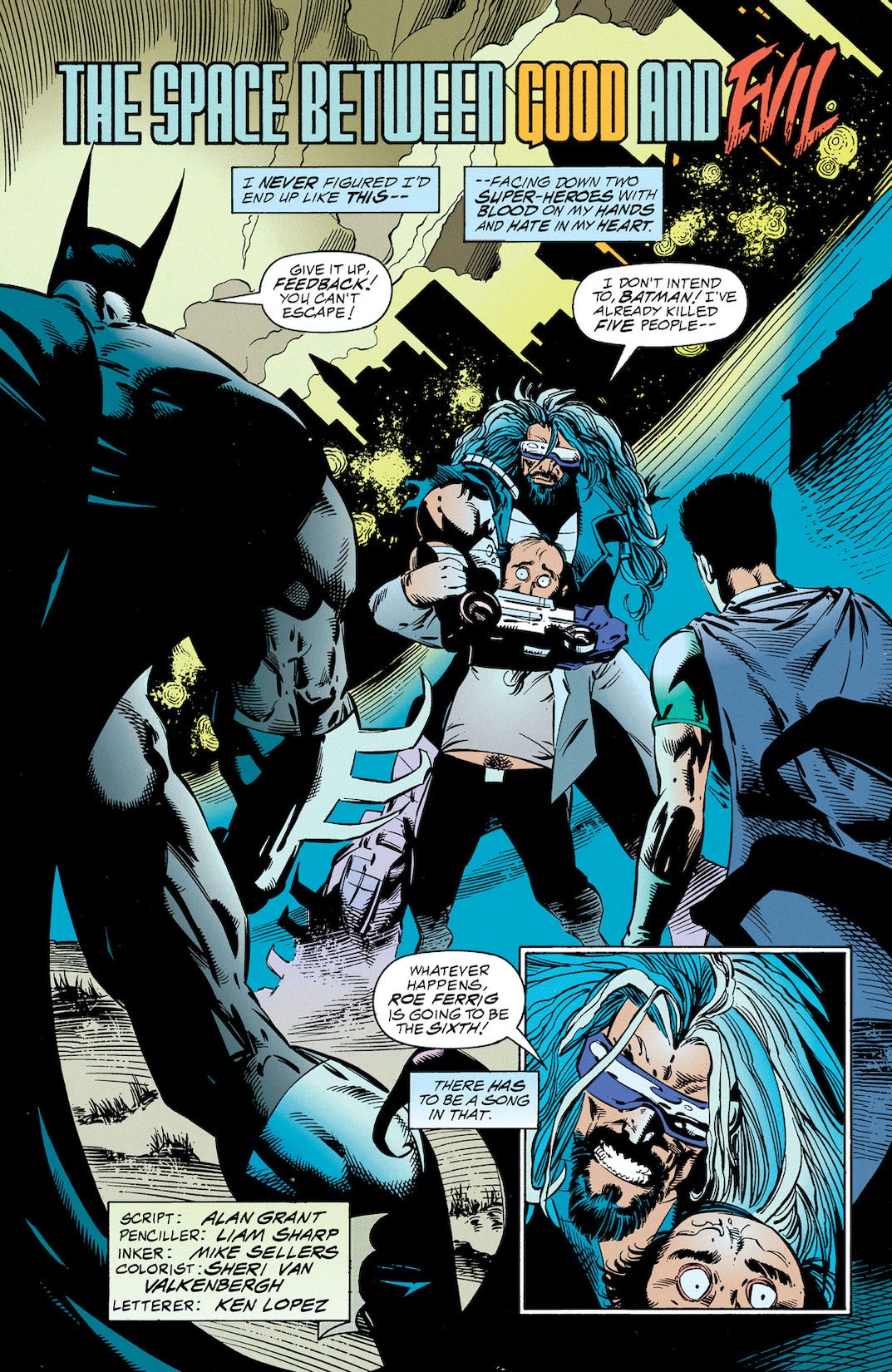 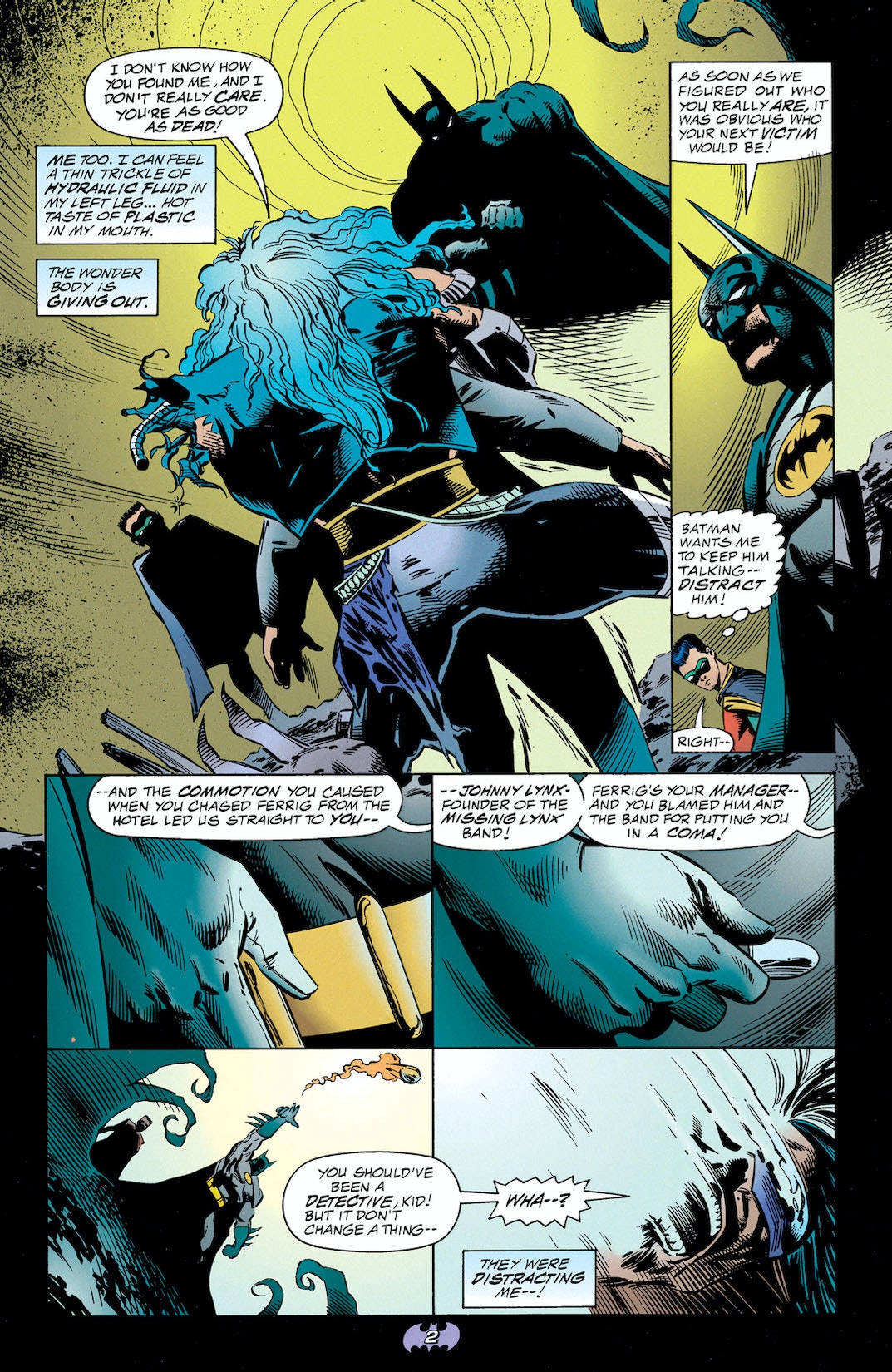 Robin must battle the remorseless Feedback, a crazed killer who is about to kill his last hostage. Plus, Commissioner Sarah Gordon faces a crisis at police headquarters. And in the final tale, Harold, the Batcave's mechanic, shows his mettle when he witnesses a crime in progress.