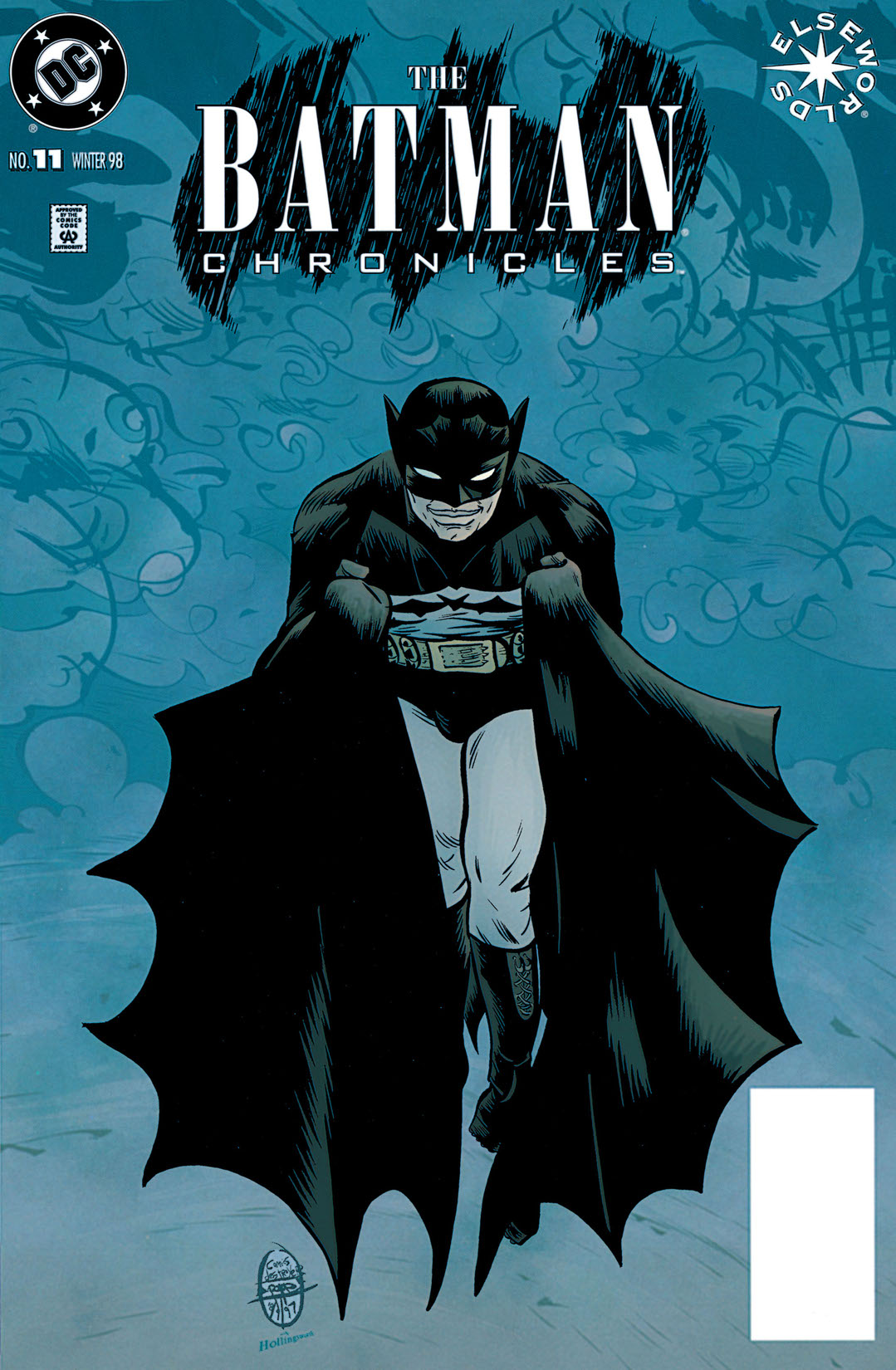 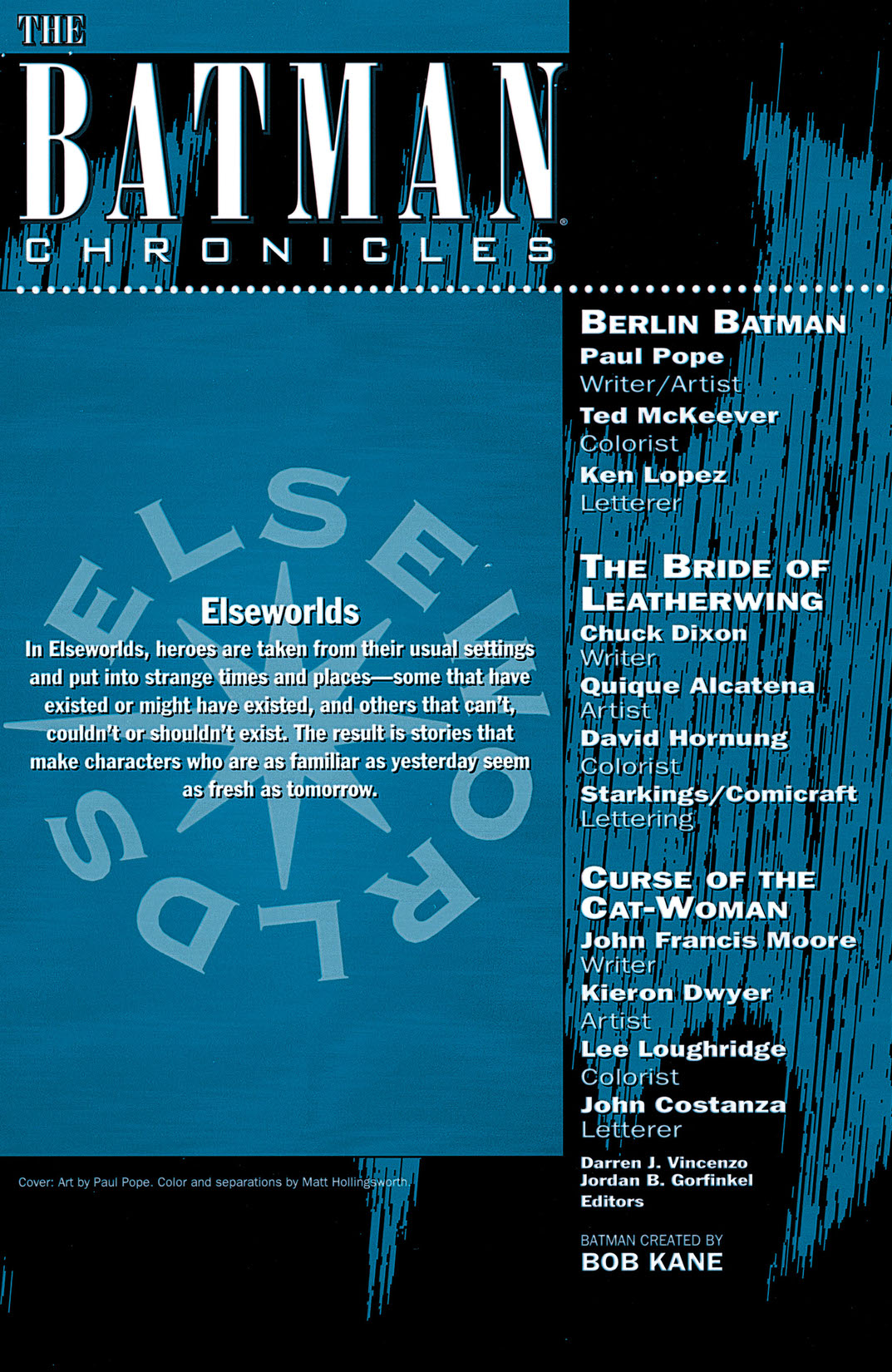 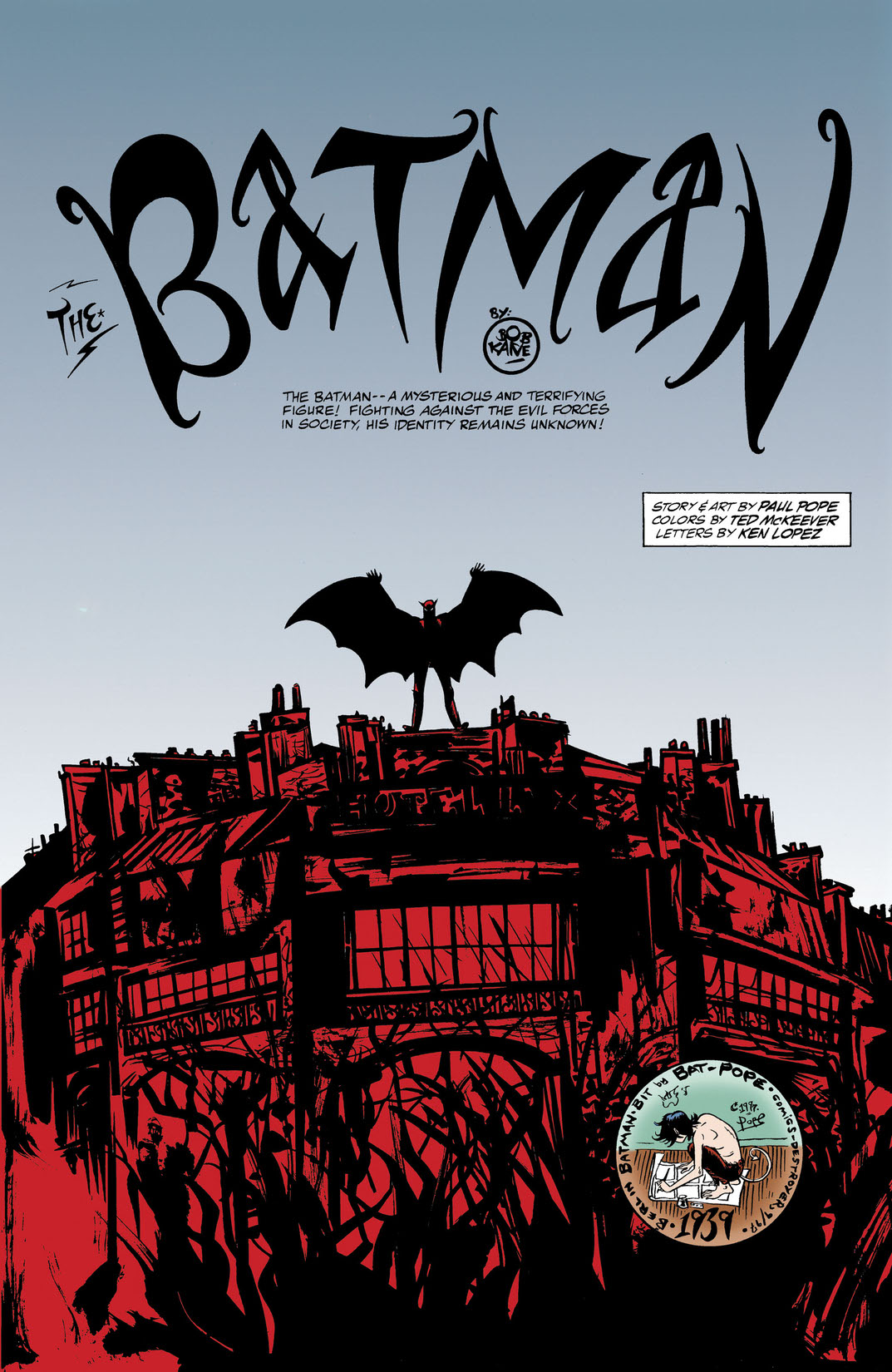 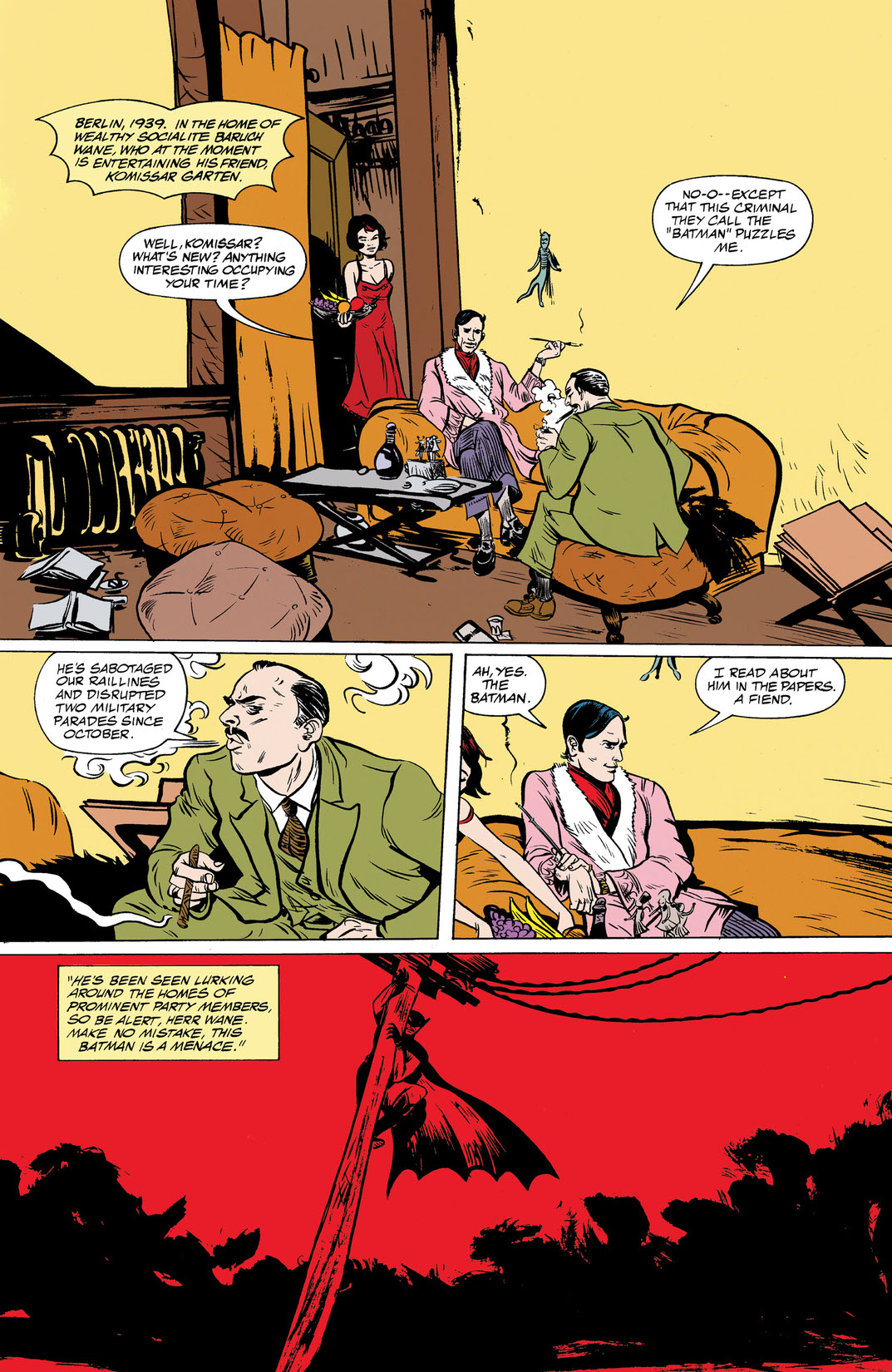 A series of Elseworlds tales! Batman as a hero in Berlin in 1939; Batman as a seafarer in the 17th century; and Bruce Wayne as a private eye in the 1940s trying to track a mysterious cat-woman.