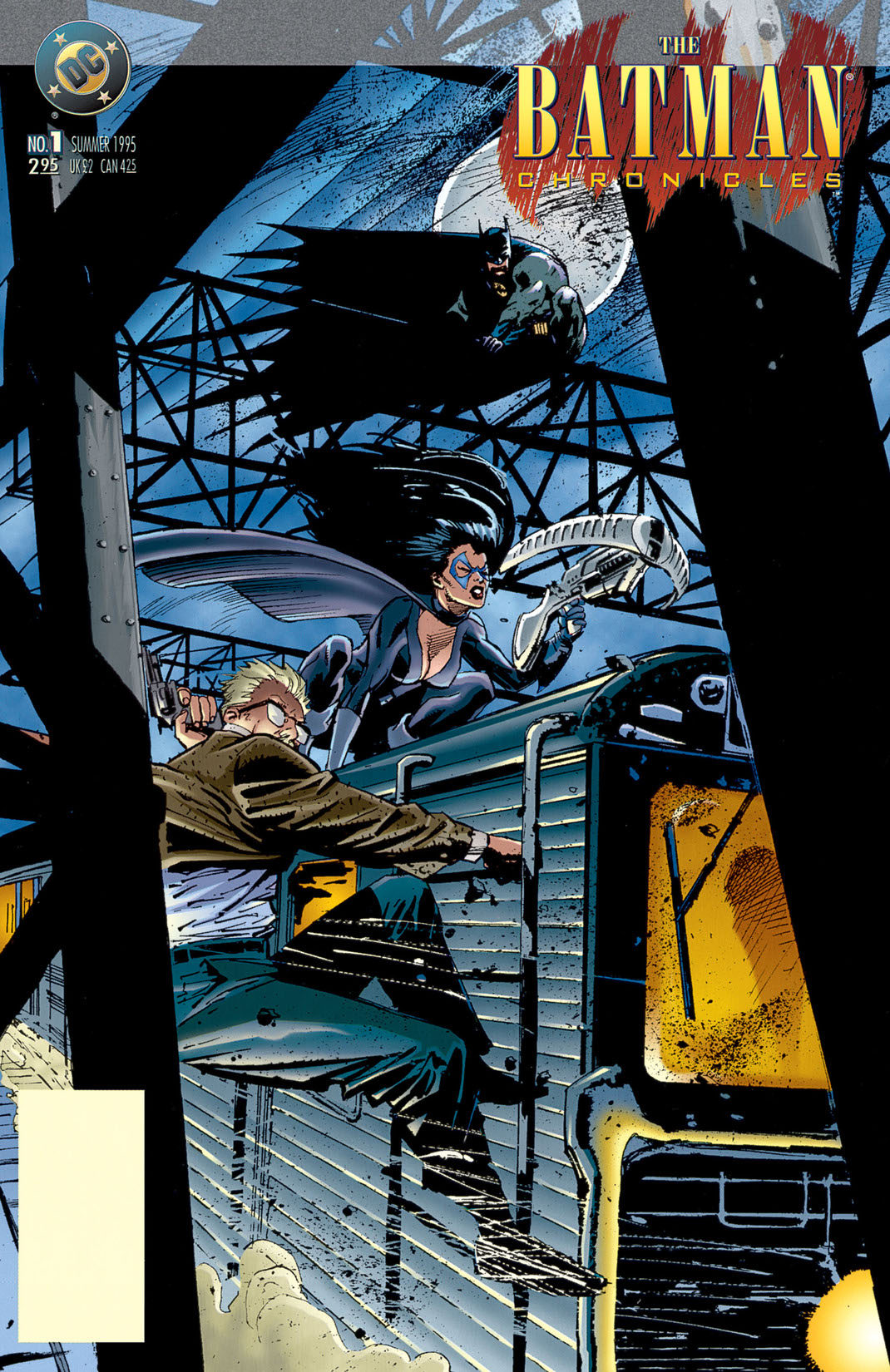 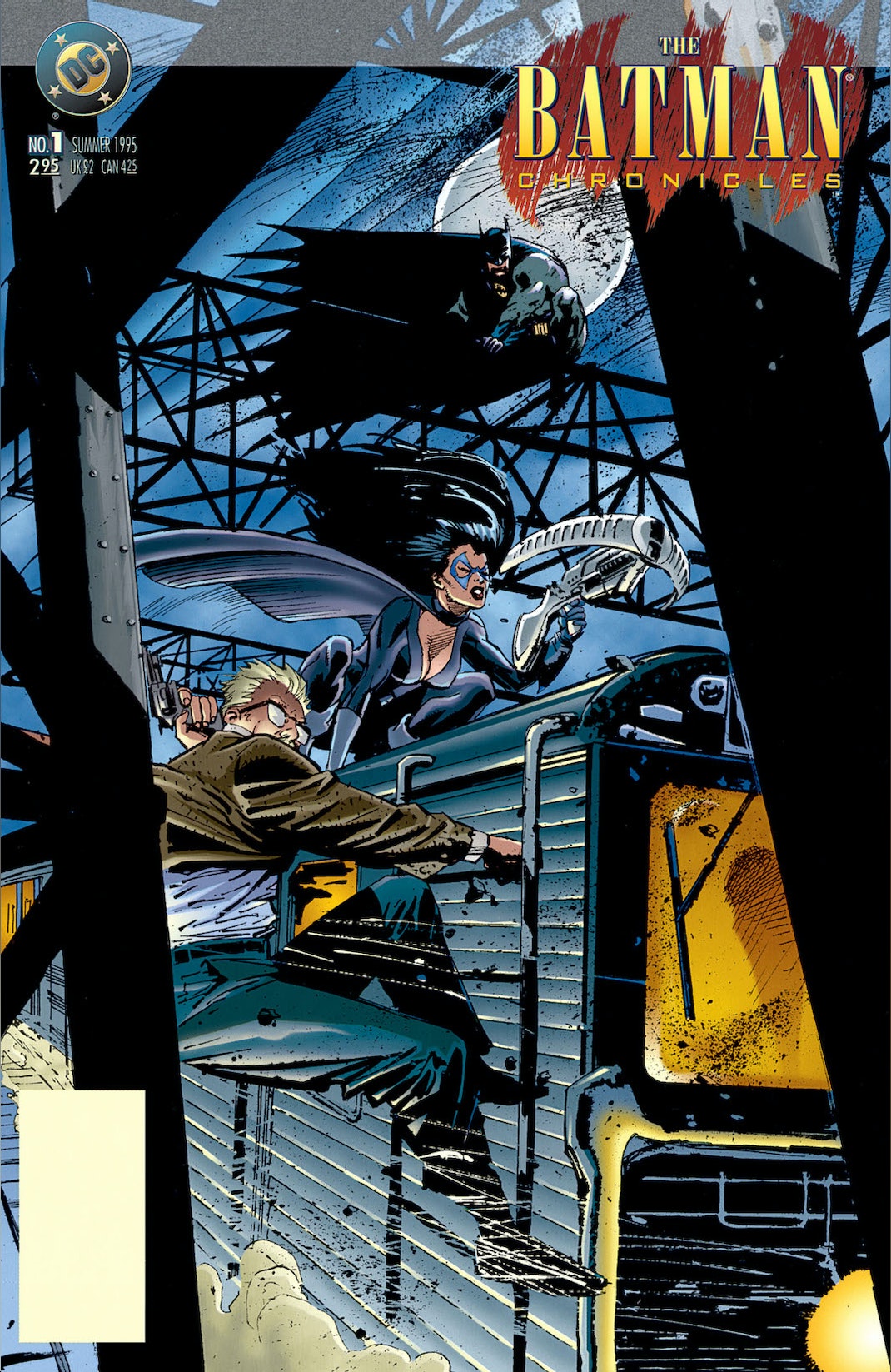 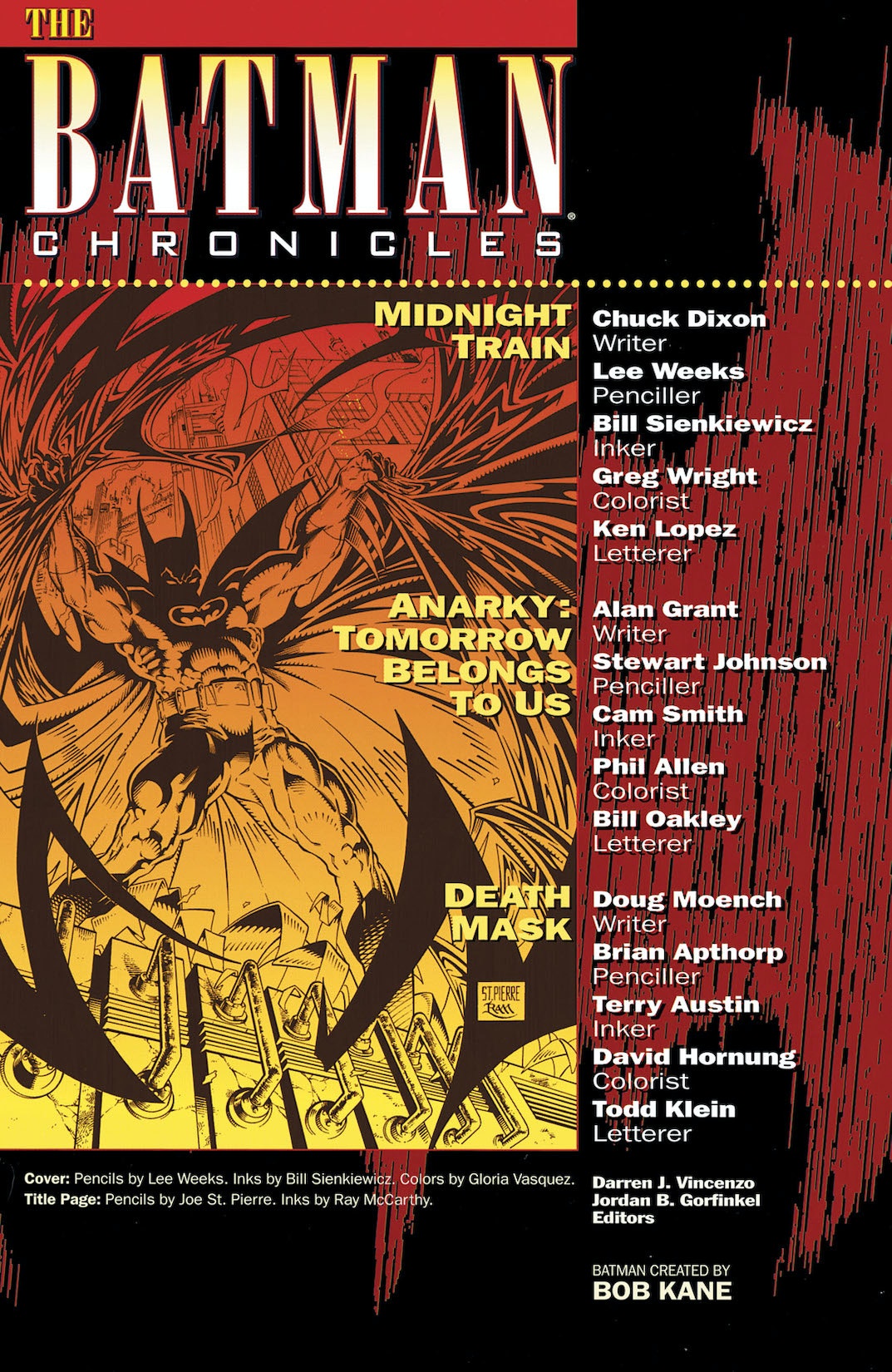 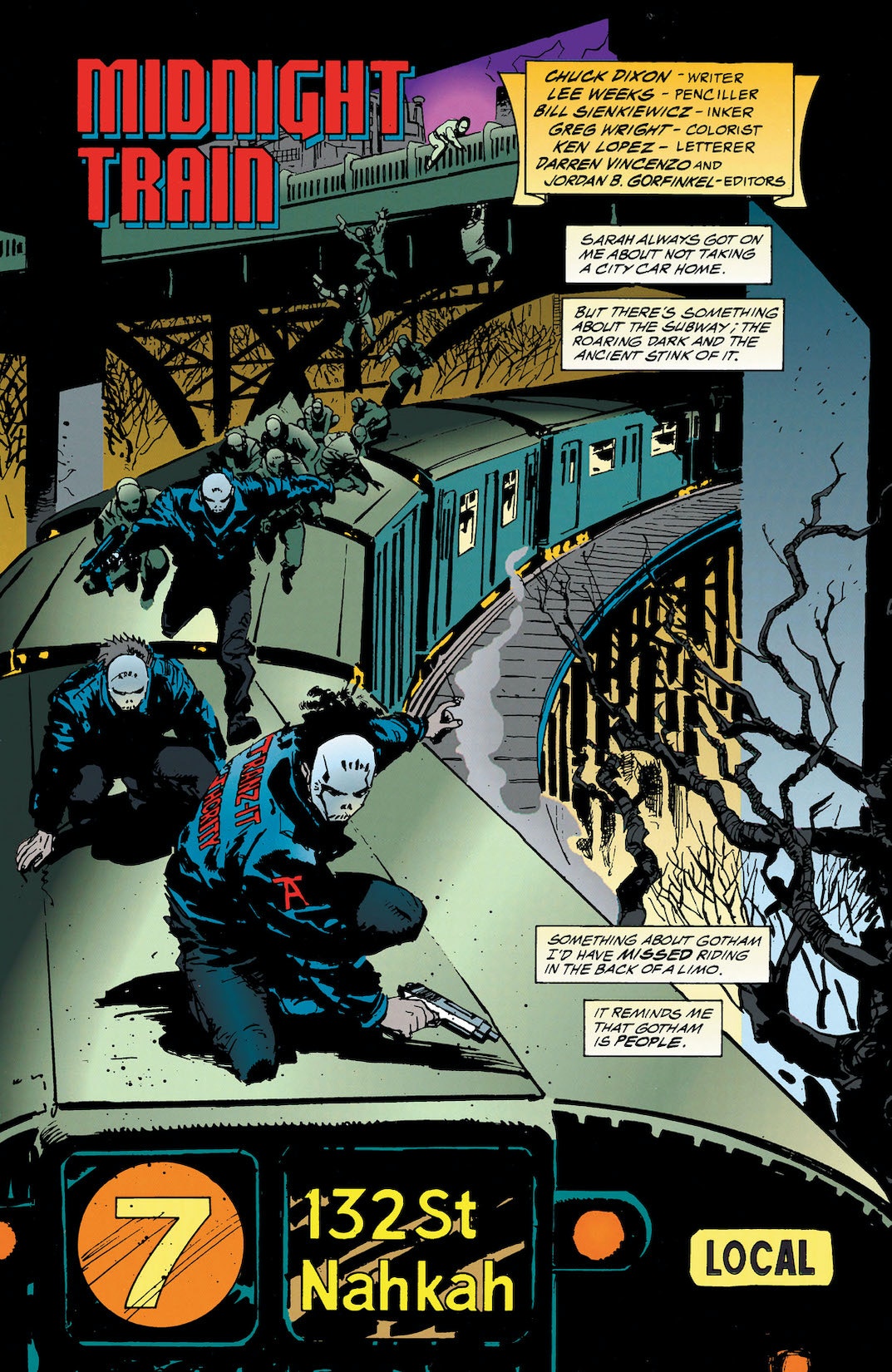 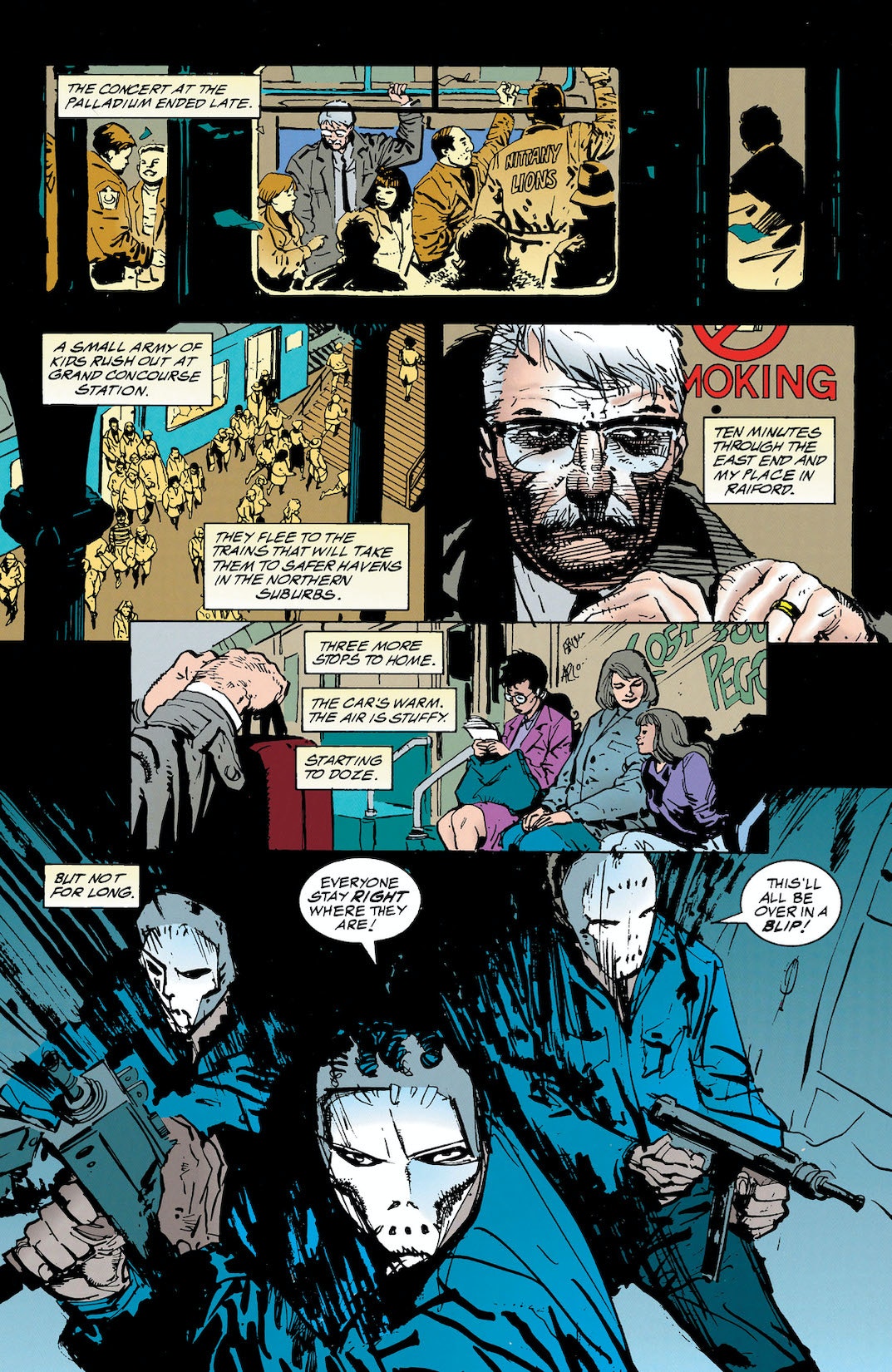 In the first tale, James Gordon and the Huntress are trapped on a hijacked subway car and must take the situation into their own hands. Plus, an Anarky tale by Alan Grant and Doug Moench focuses on the Dark Knight.