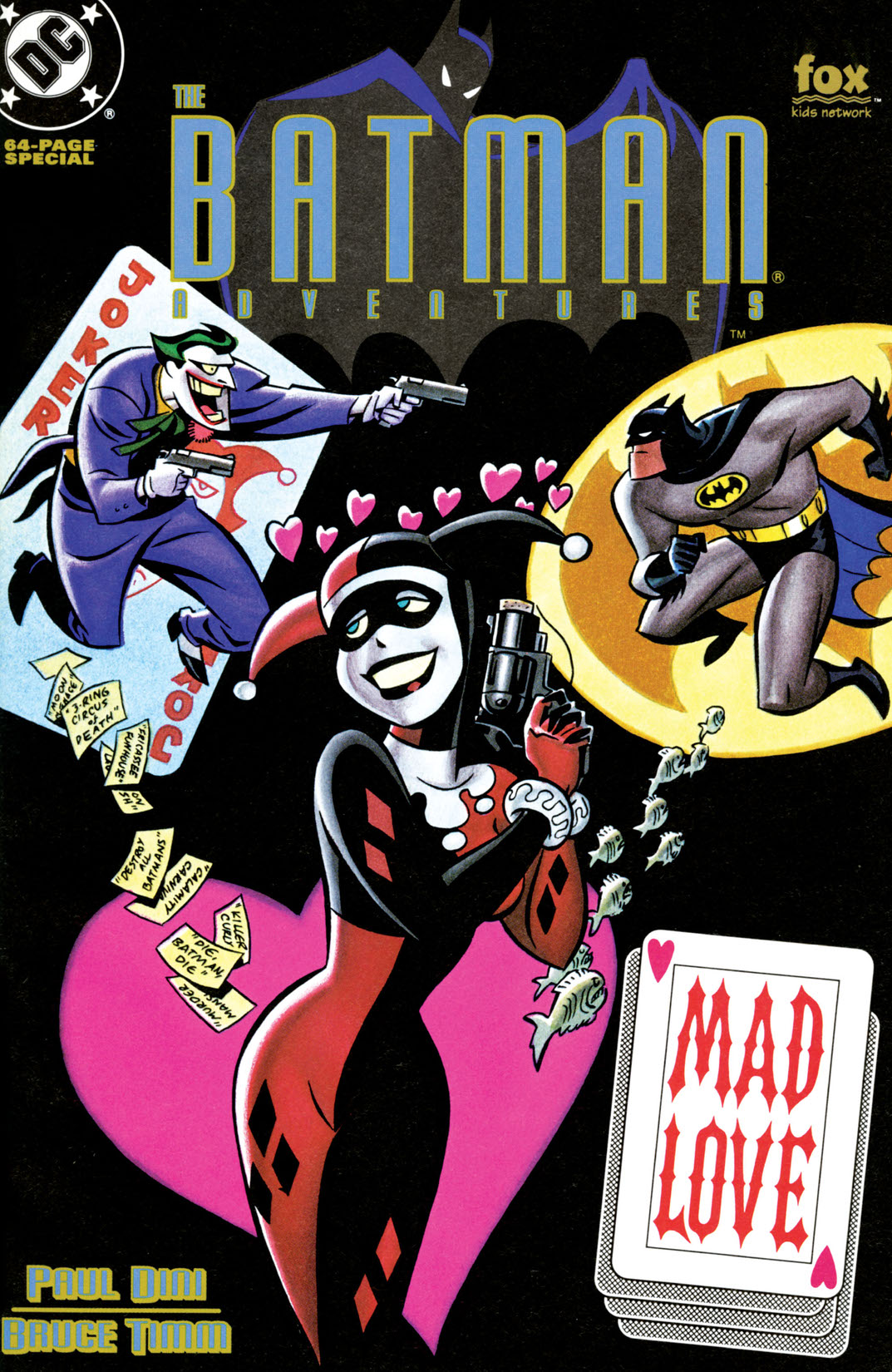 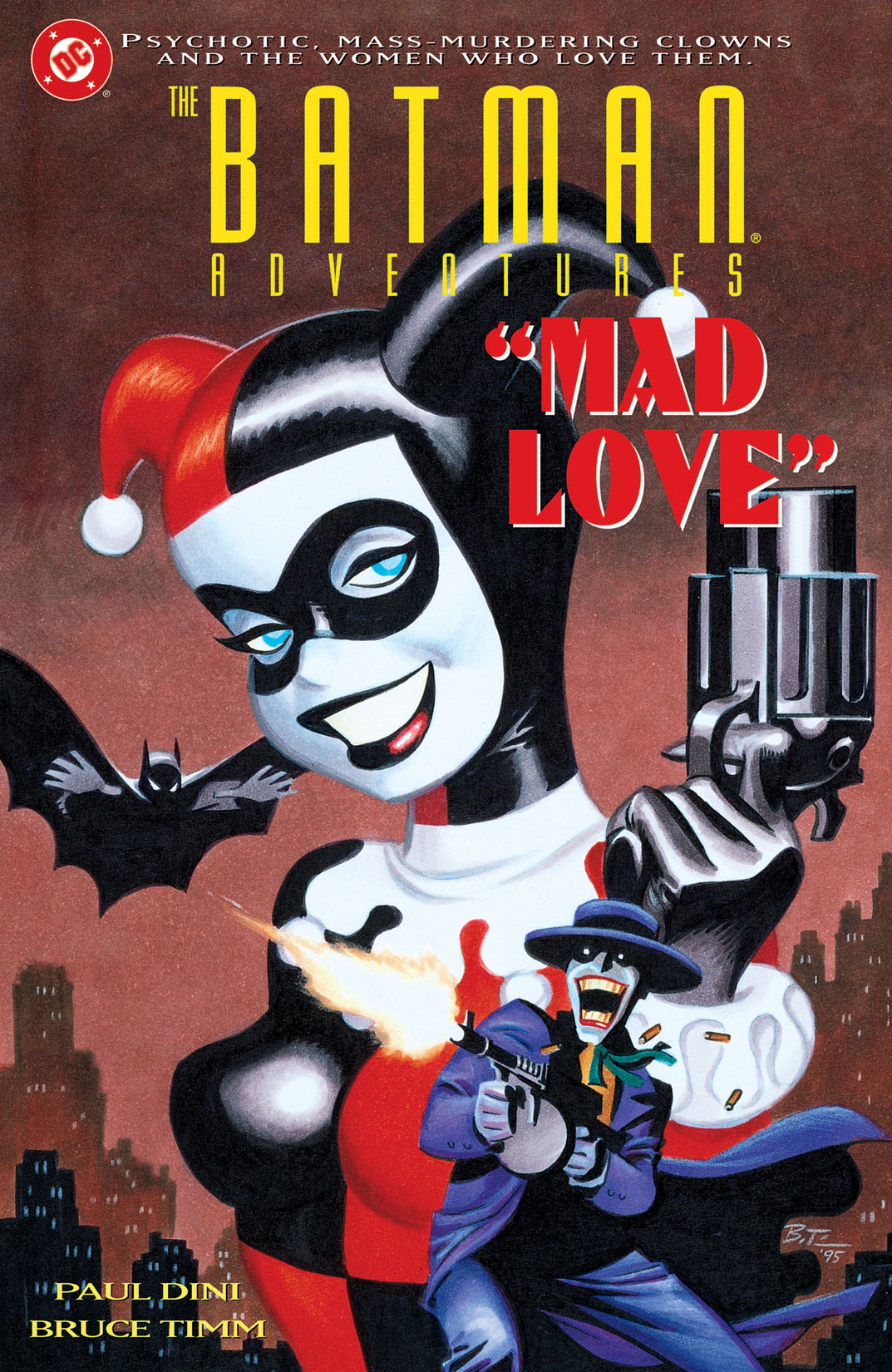 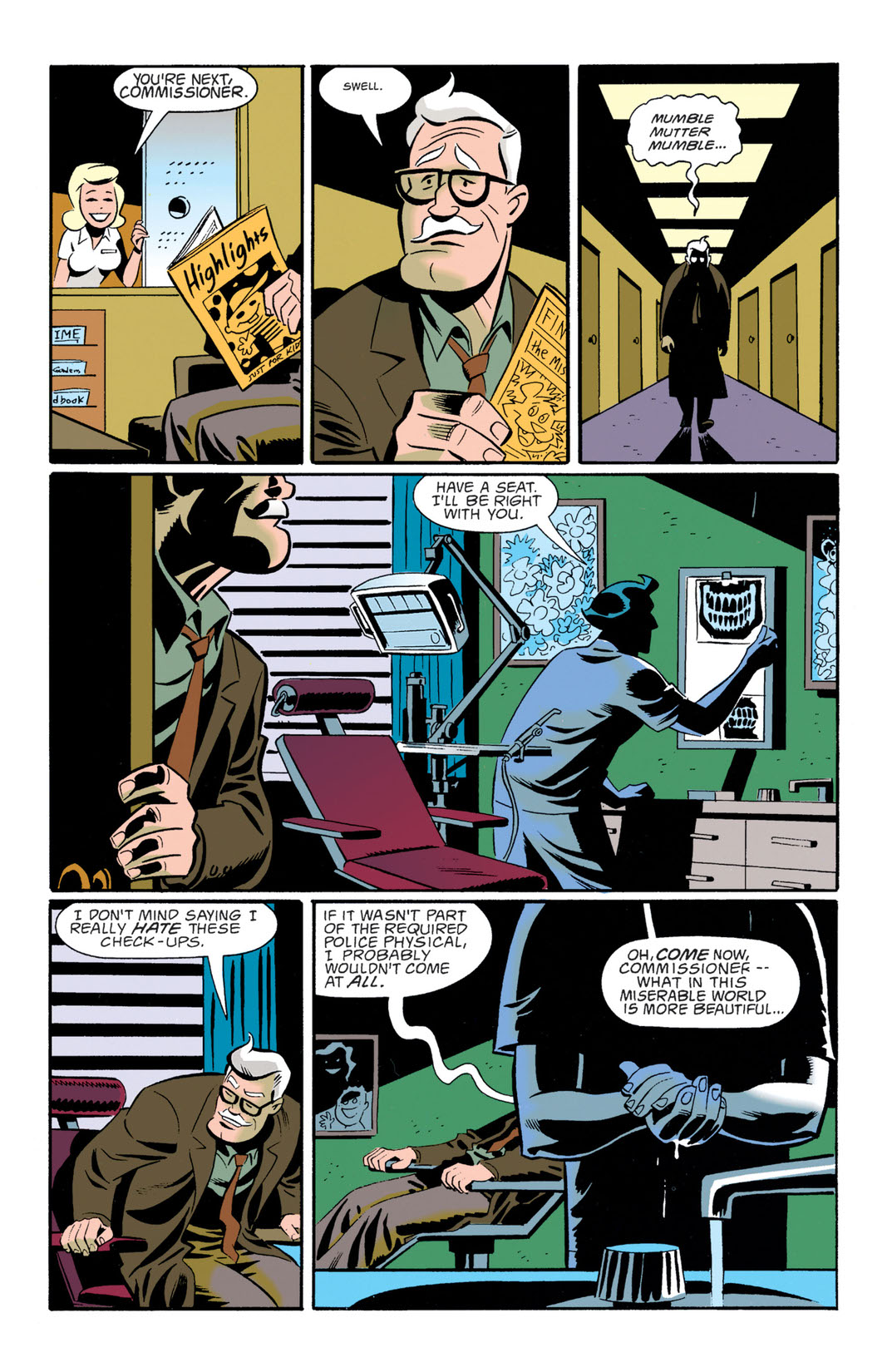 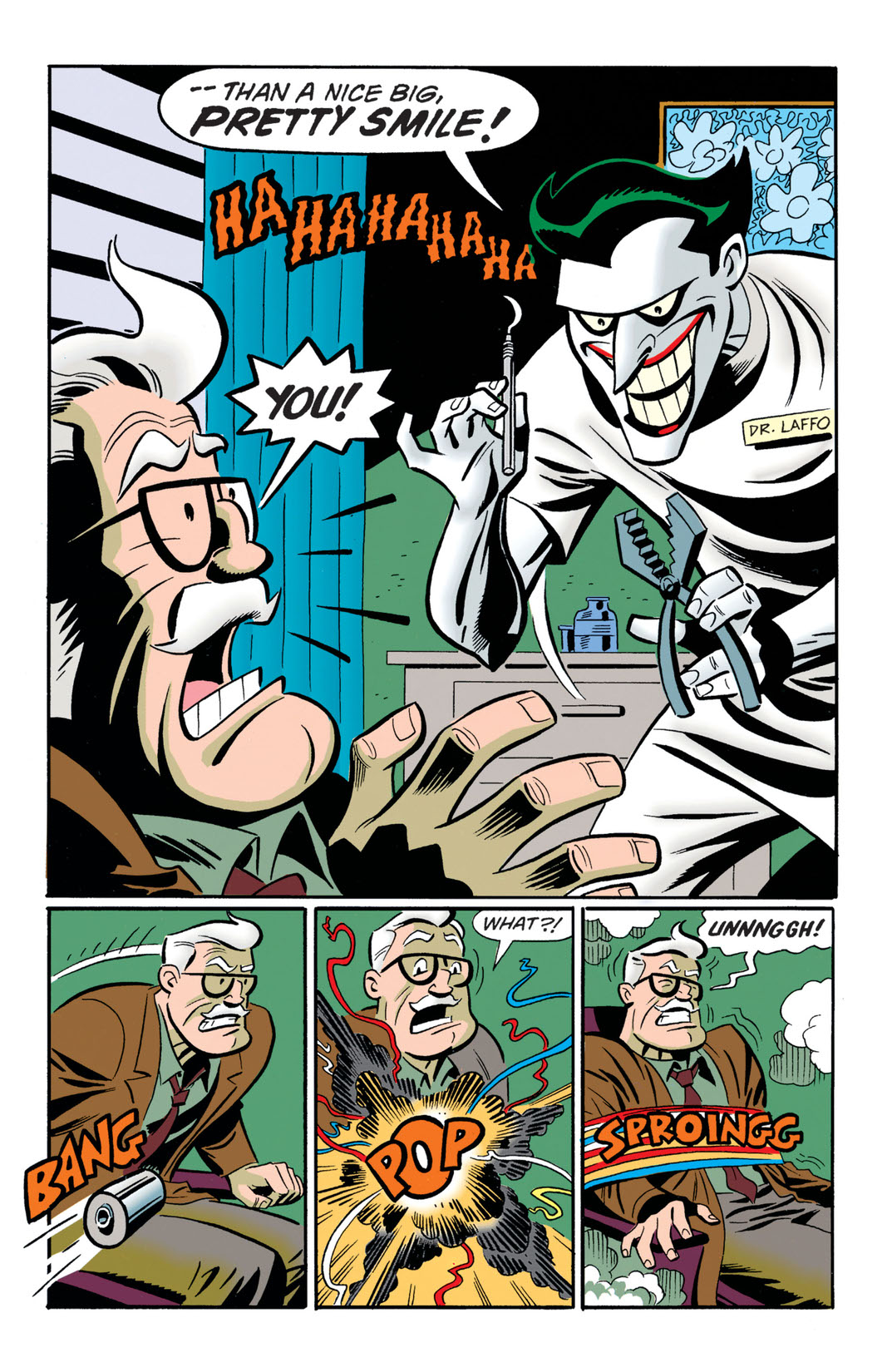 Written and drawn by the masterminds behind the critically acclaimed 'Batman: The Animated Series,' Paul Dini and Bruce Timm, this Batman one-shot reveals the origins of Harley Quinn as she proves her love to the Joker by trying to eliminate the Dark Knight on her own!