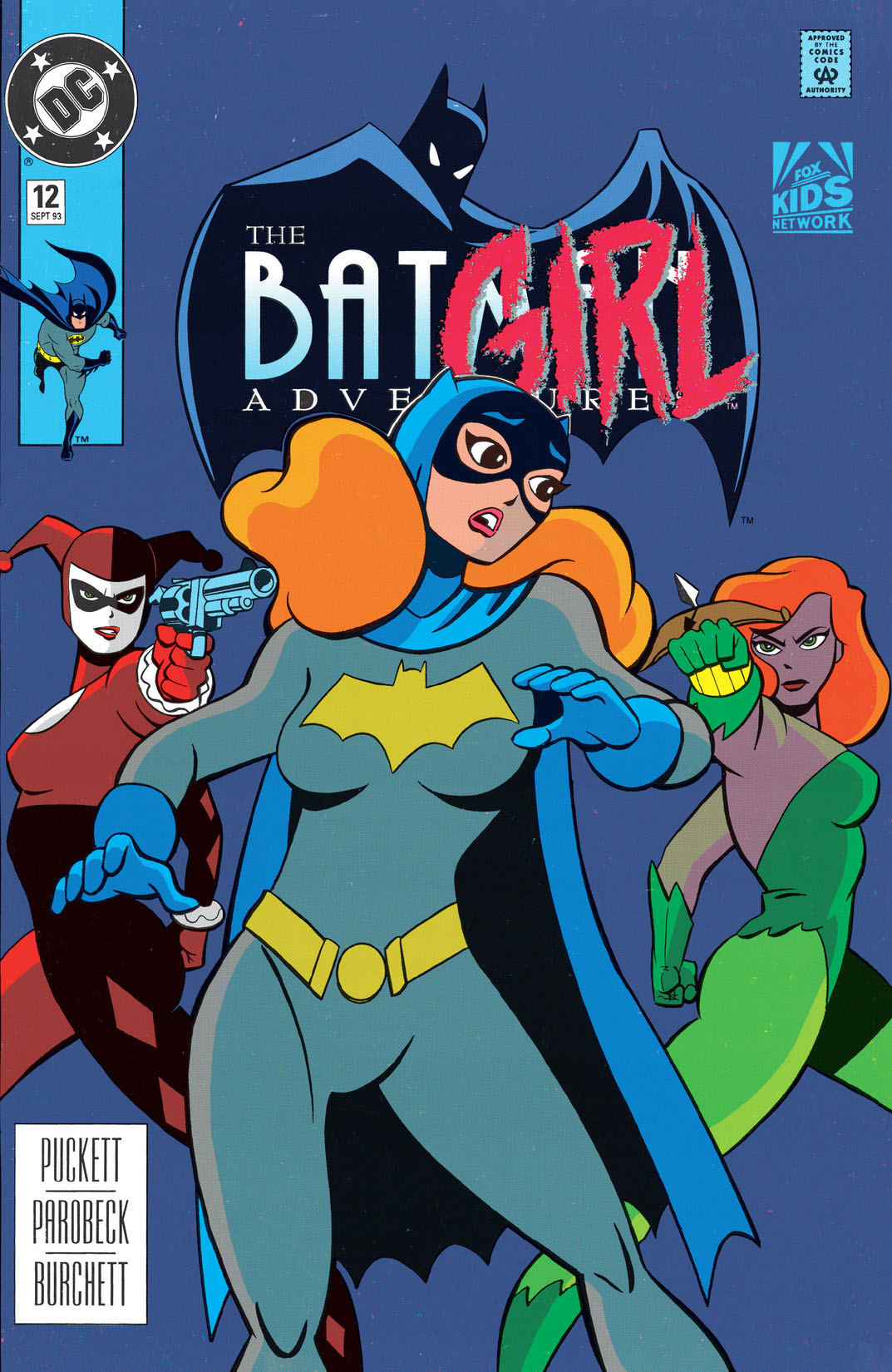 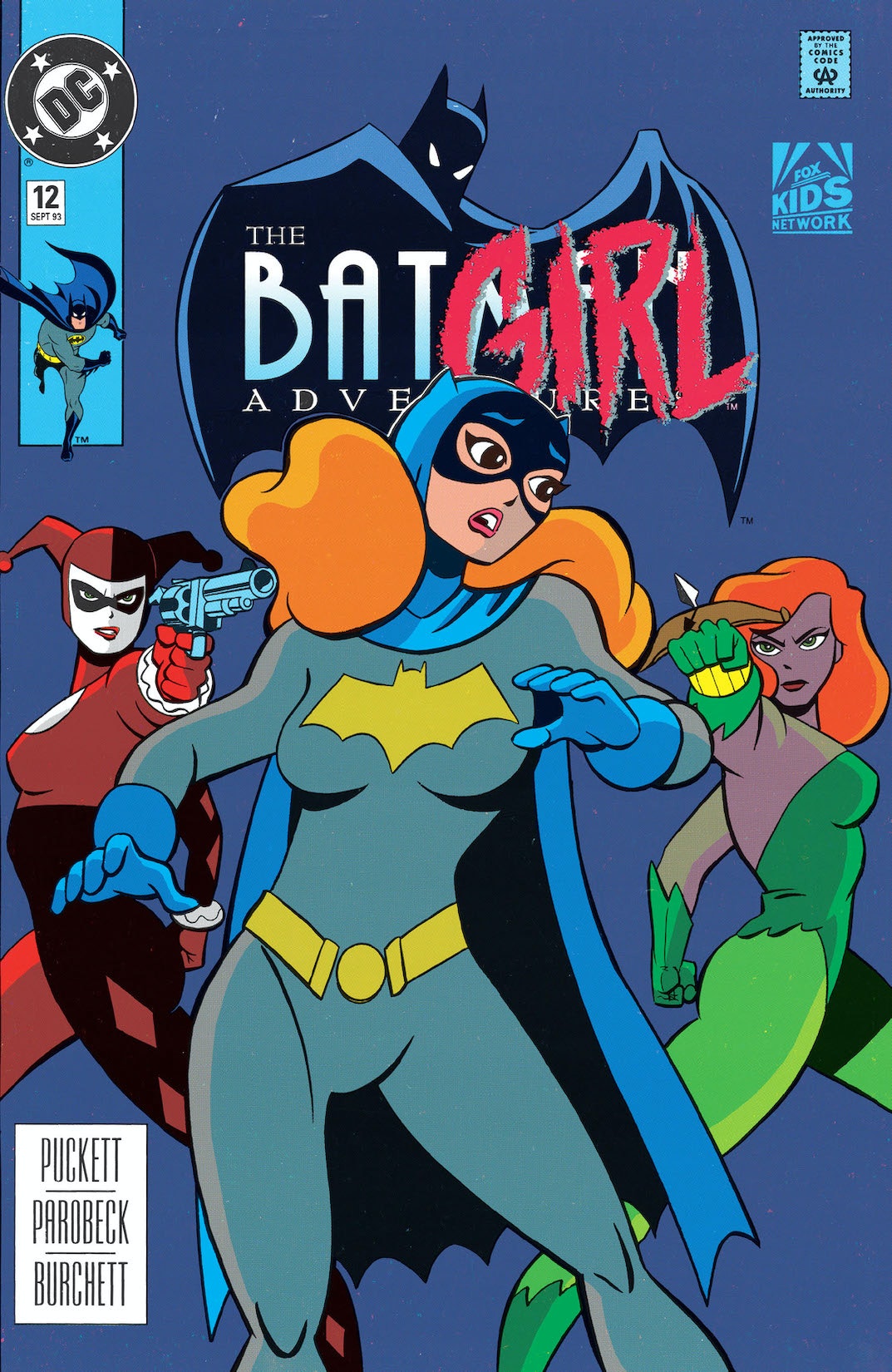 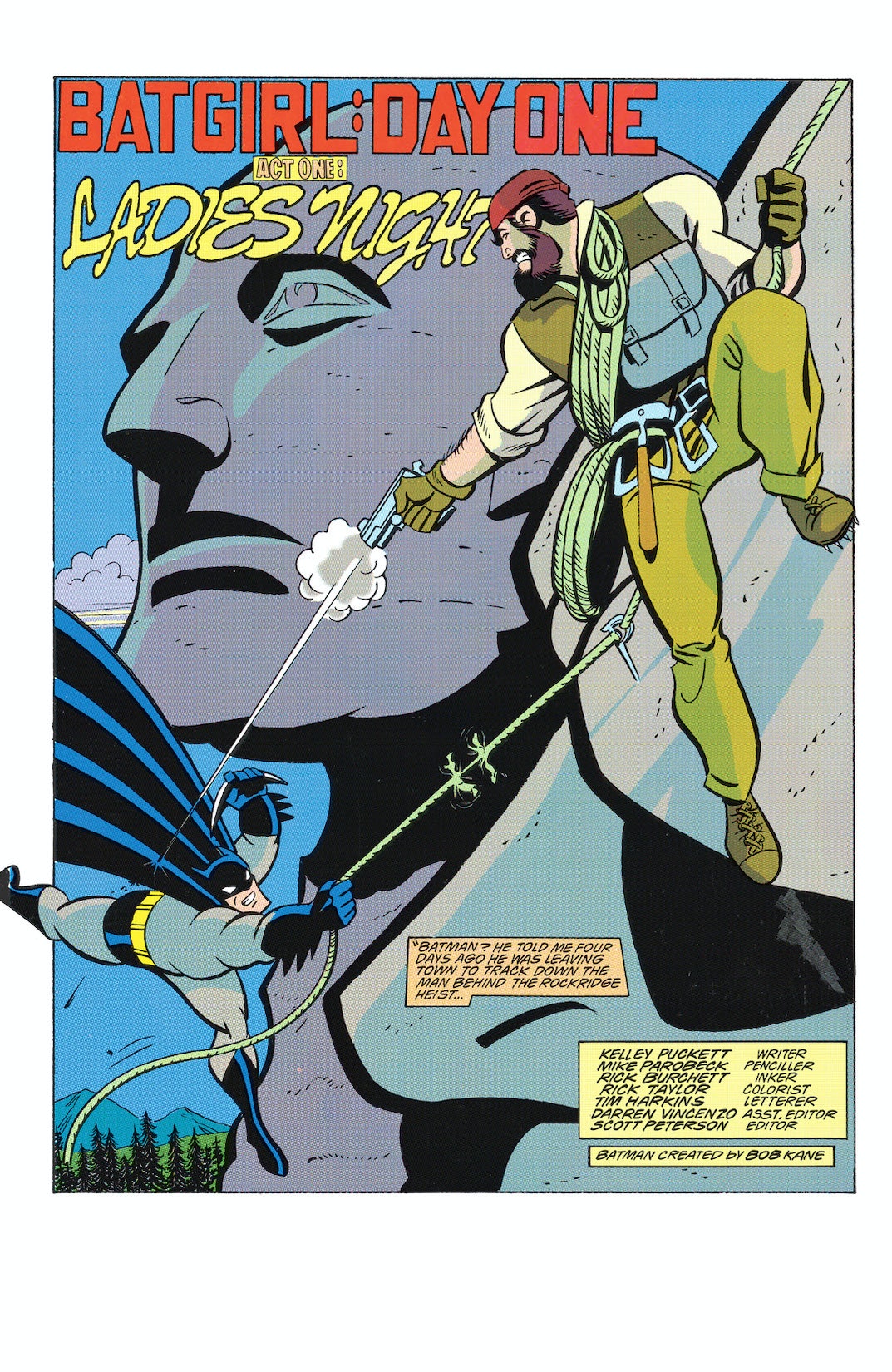 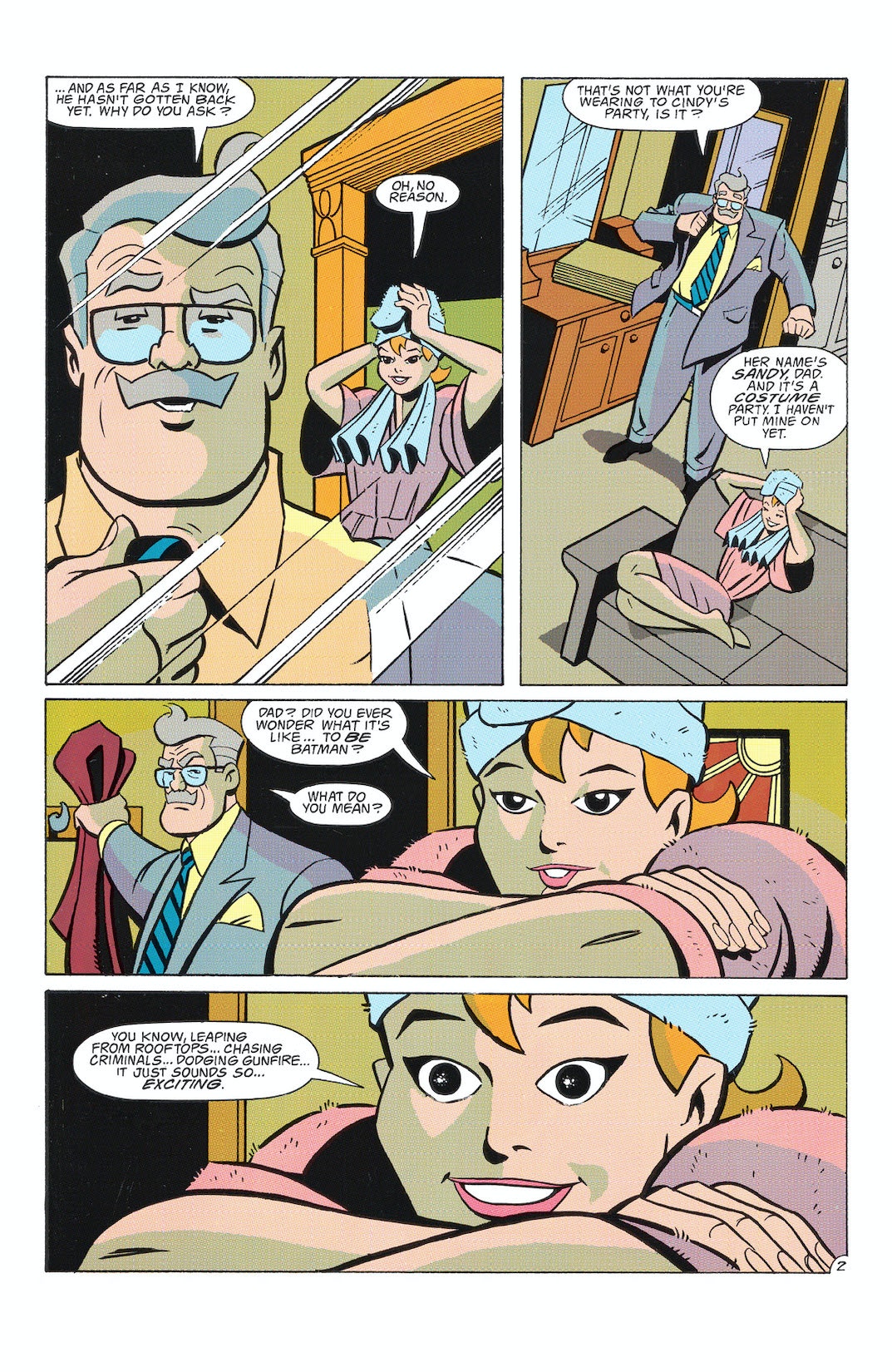 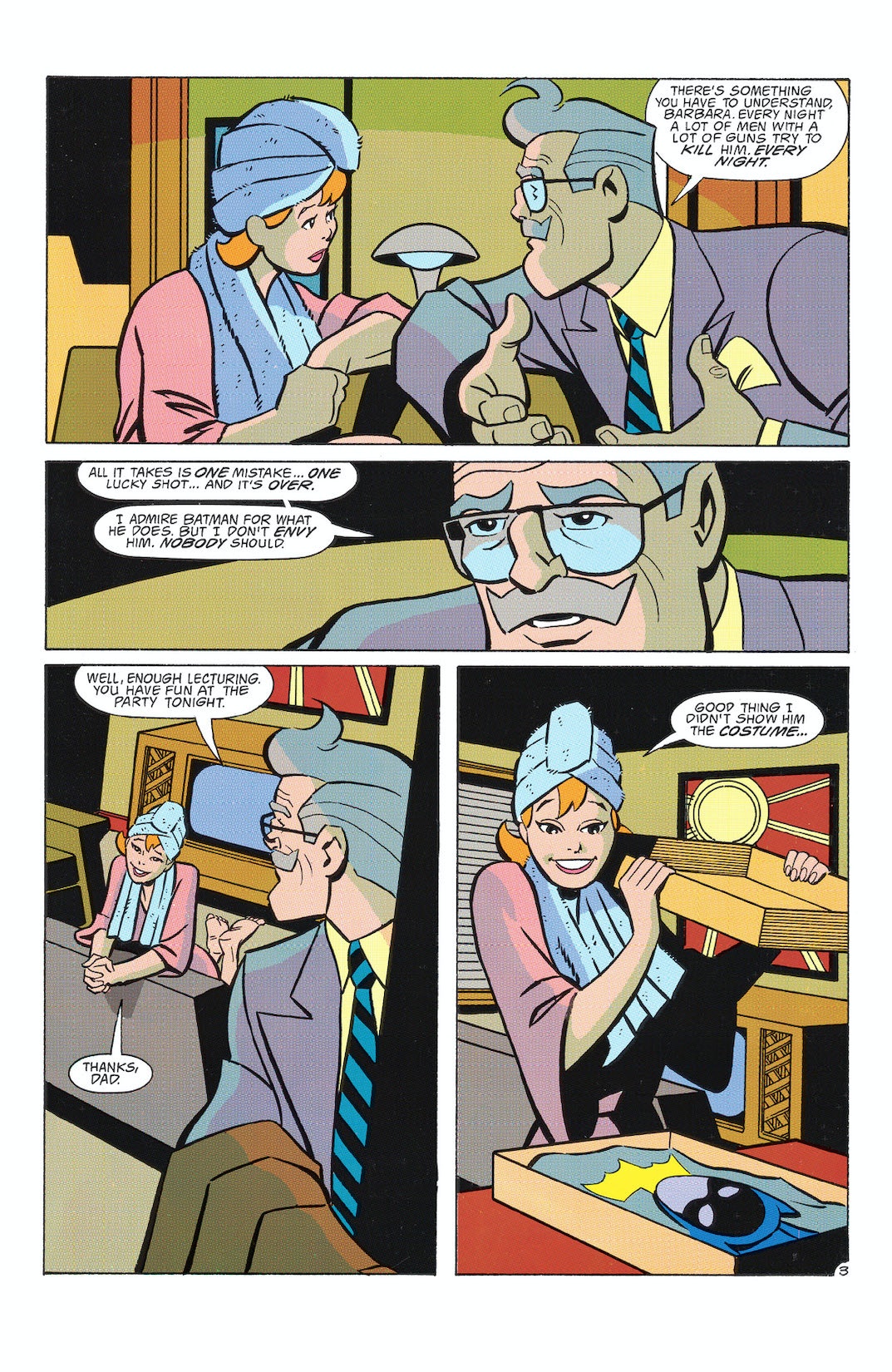 Harley Quinn makes her very first appearance in a comic book after her iconic TV debut, and the world would never be the same! Barbara Gordon is attending a costume party and decides to go dressed as none other than her hero and secret identity - Batgirl!