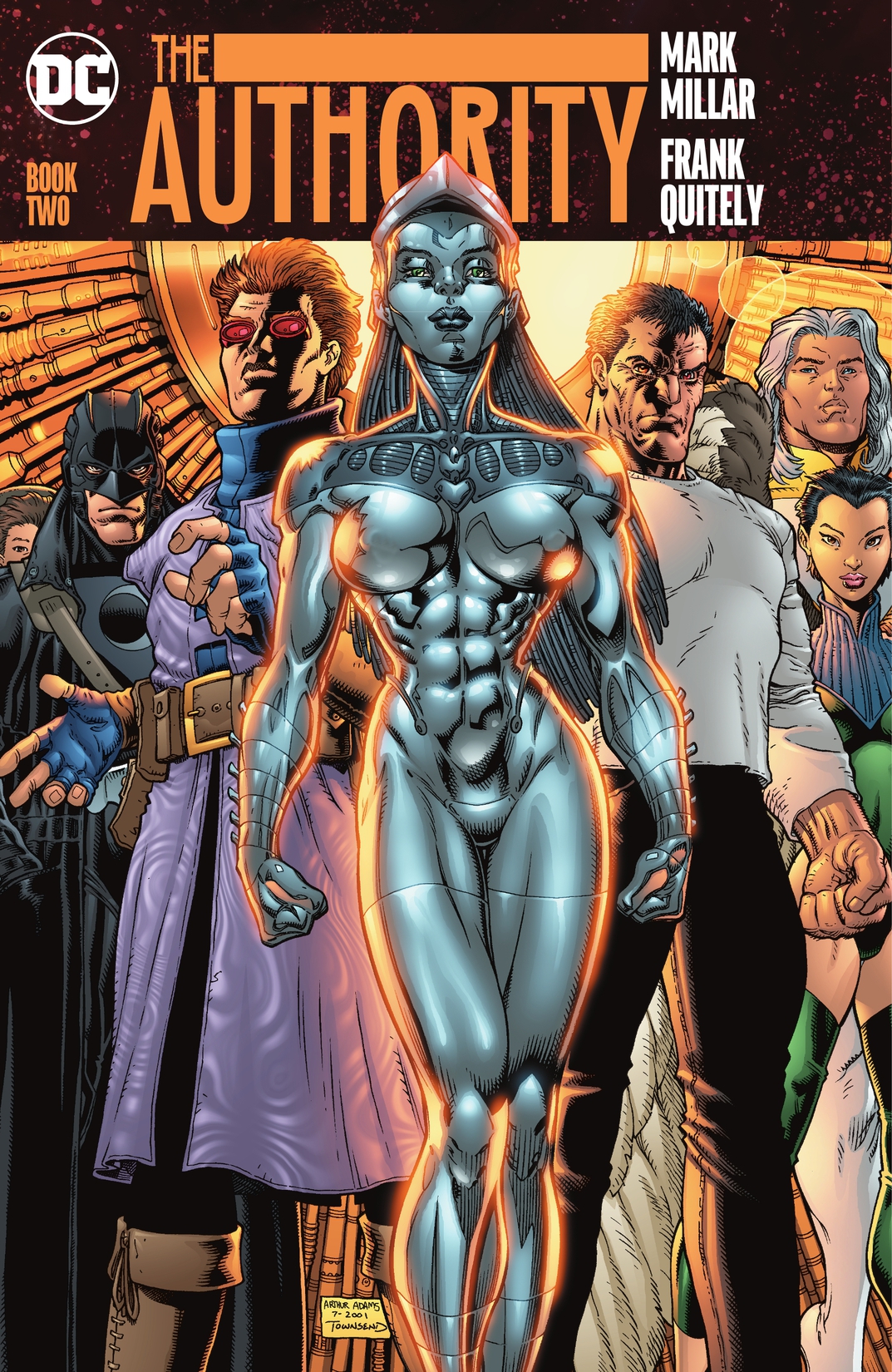 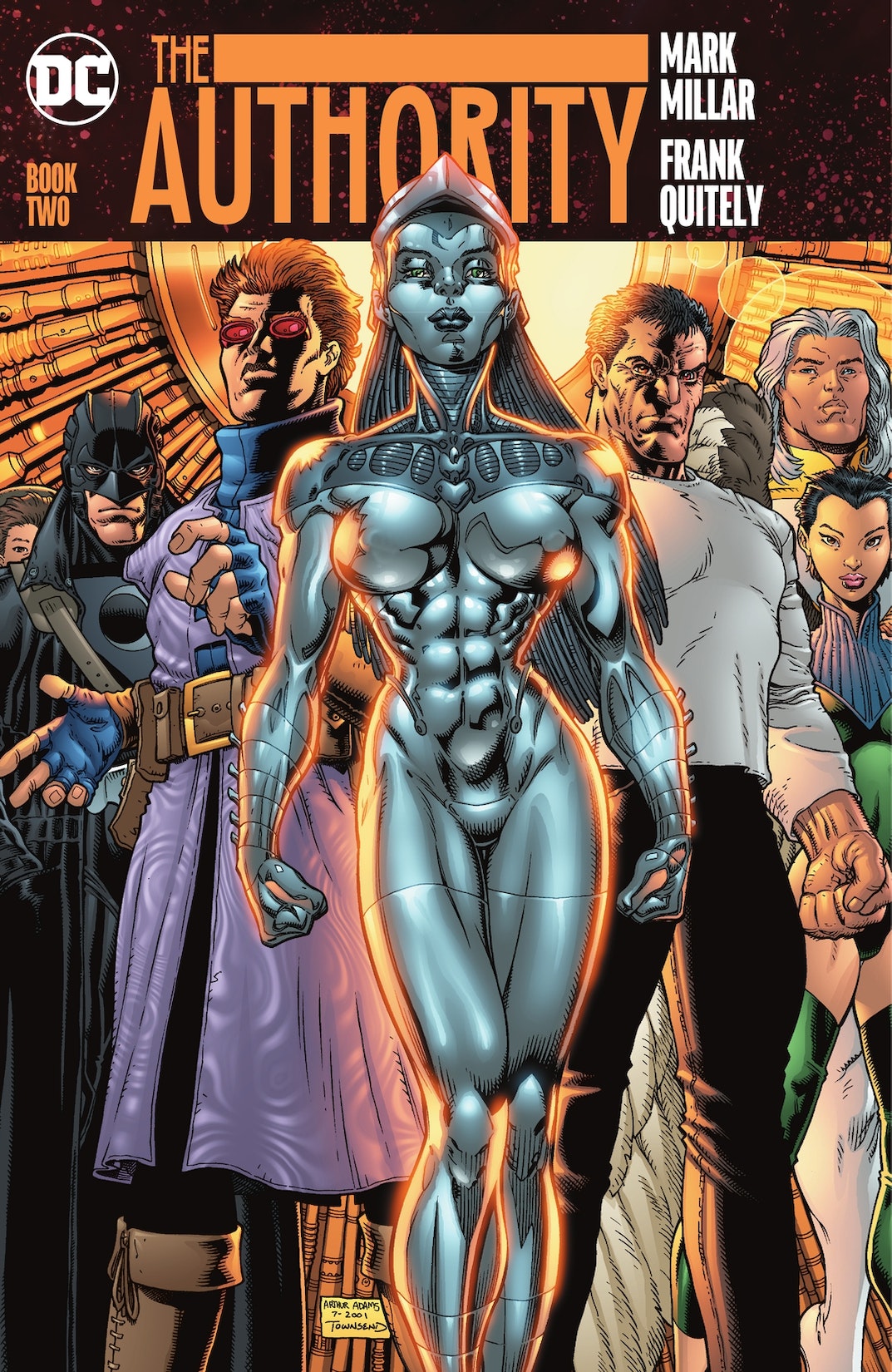 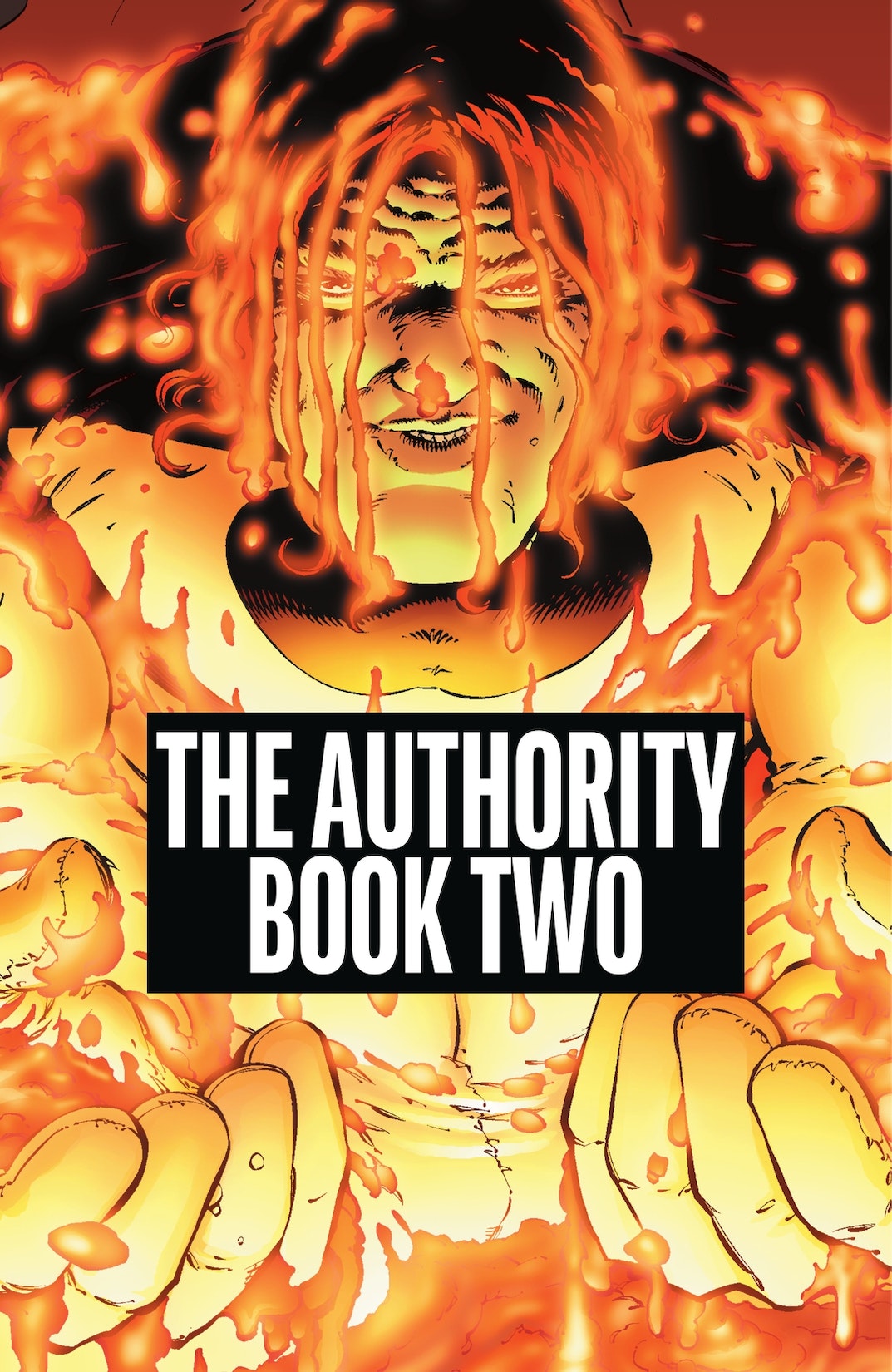 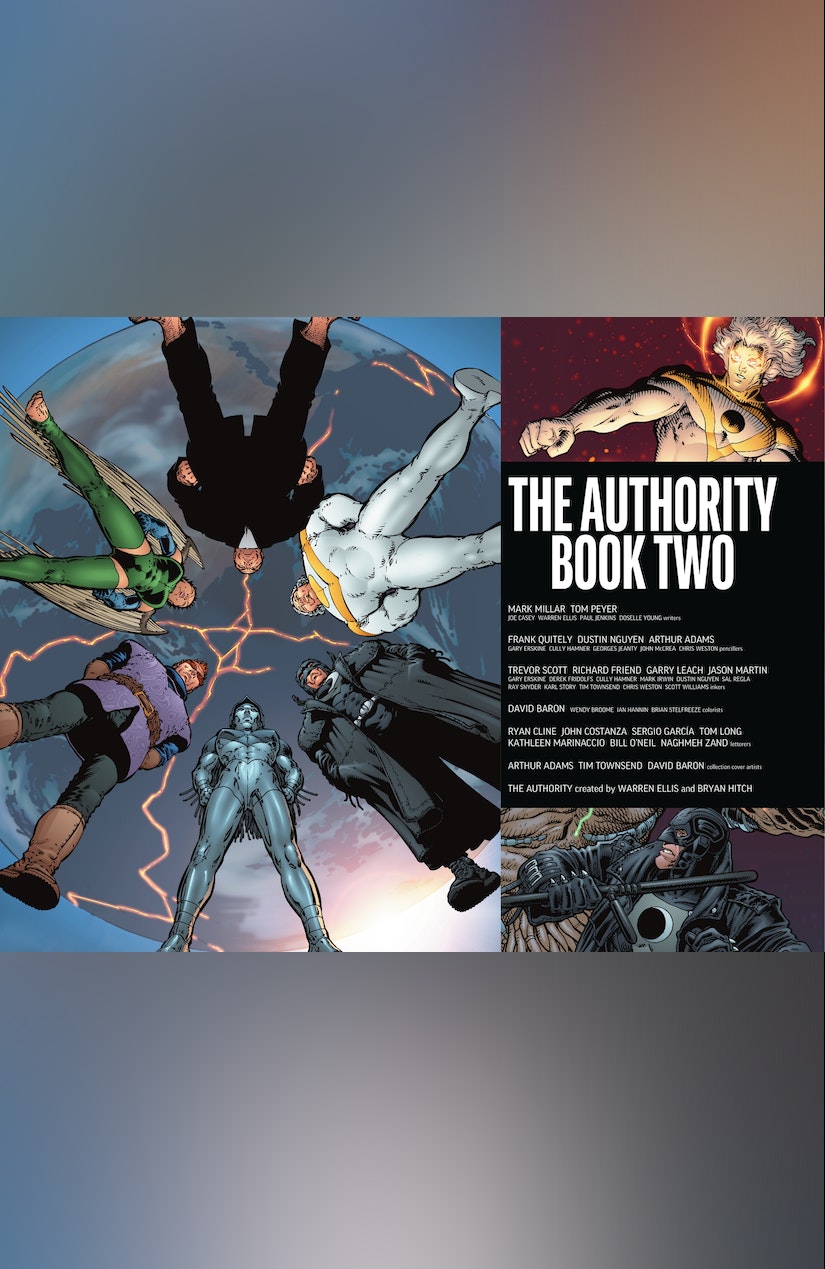 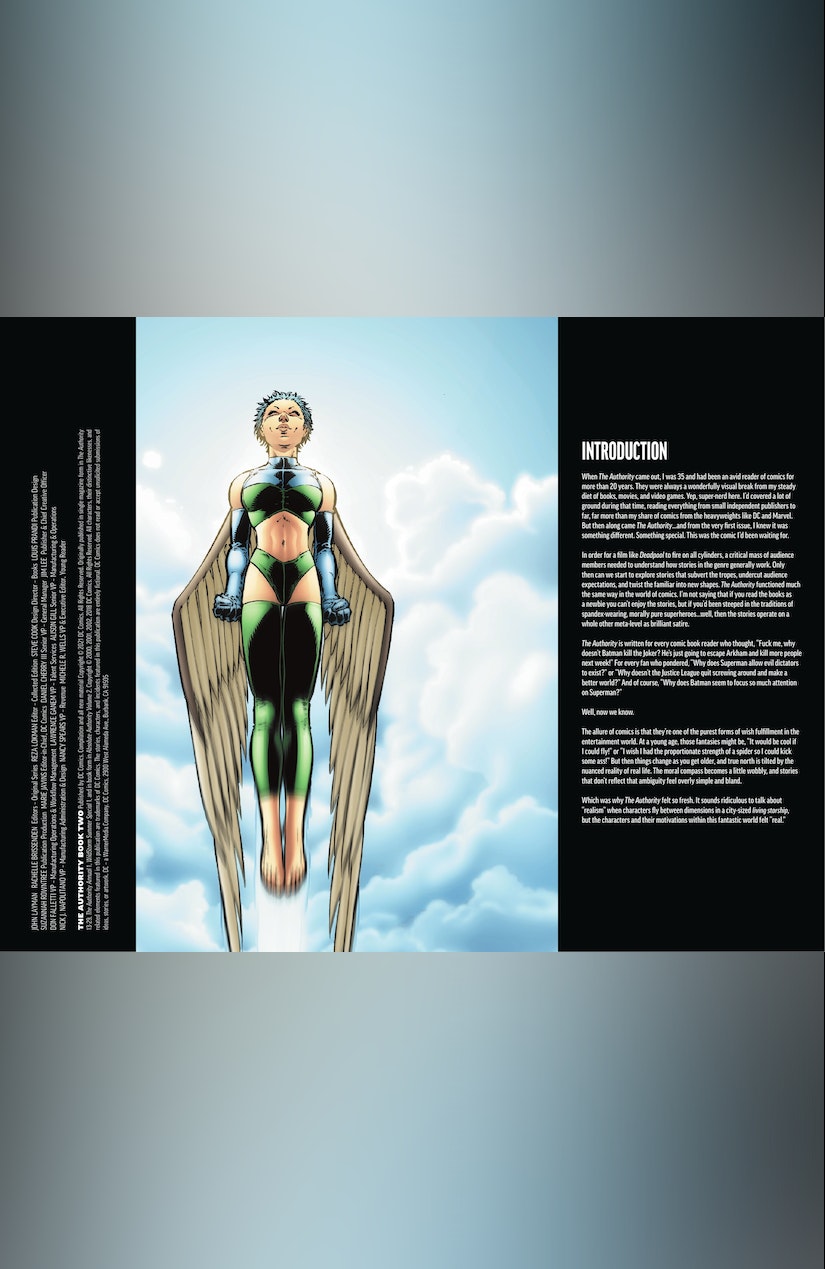 As the 21st century dawns, a battle-hardened Authority turns its attention to a previously unchallenged class of villains-the invisible power brokers who manipulate the world’s political figureheads to advance their own selfish interests. The powers that be, however, didn’t get where they are by playing nice. They’ve made plans for every contingency-including teams of insanely powerful superhumans with sentient, city-size, interdimensional spaceships. So when the Authority begins to seriously upset their hard-won networks of control, the backlash that results is as swift as it is devastating. But as bad as things get, these attacks are still comprehensible on a human scale. The same can’t be said for what is following in their wake. This volume collects The Authority #13-29, The Authority Annual 2000 #1, and stories from WildStorm Summer Special #1, along with an introduction by Tim Miller, director of Deadpool.