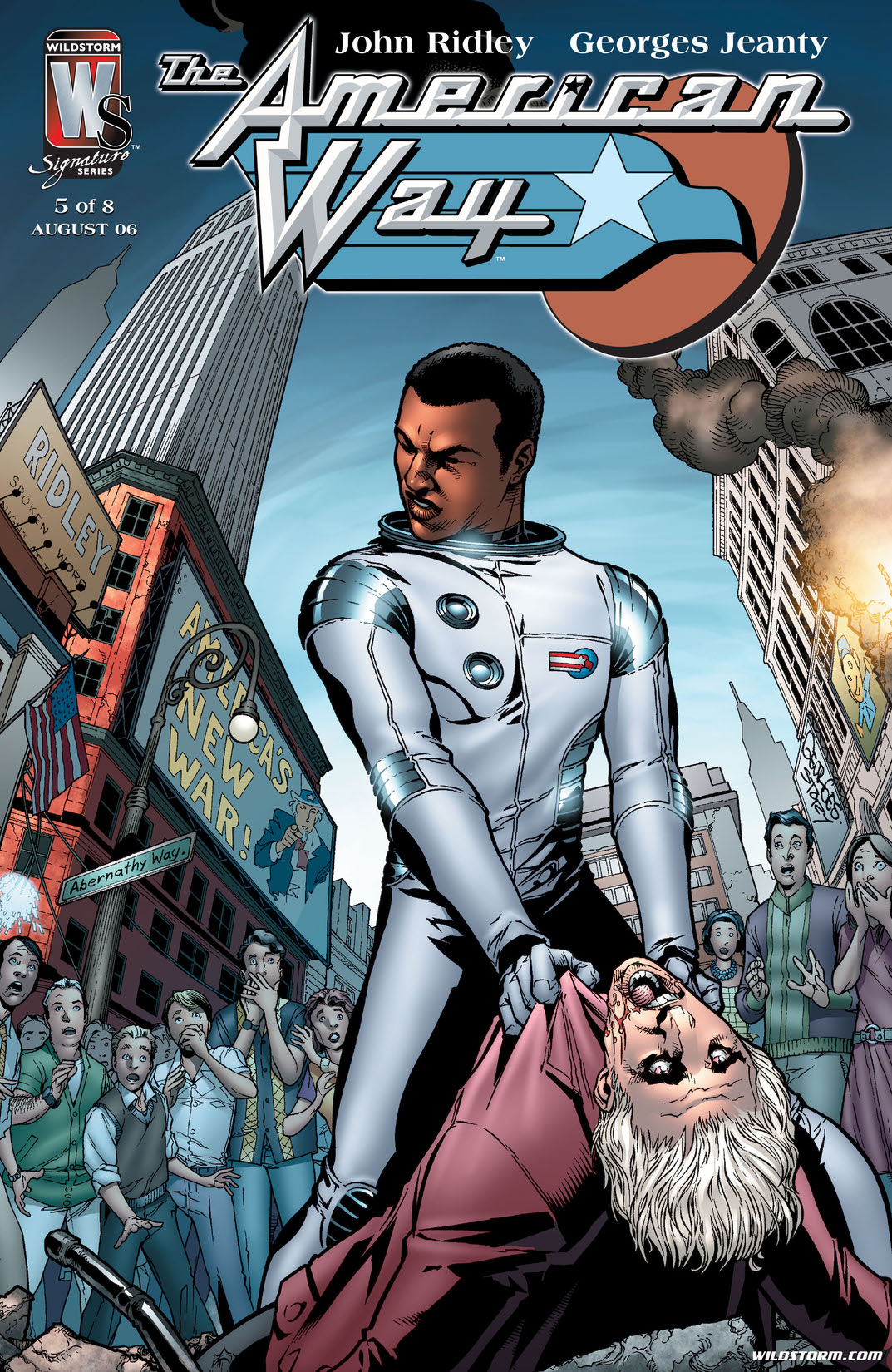 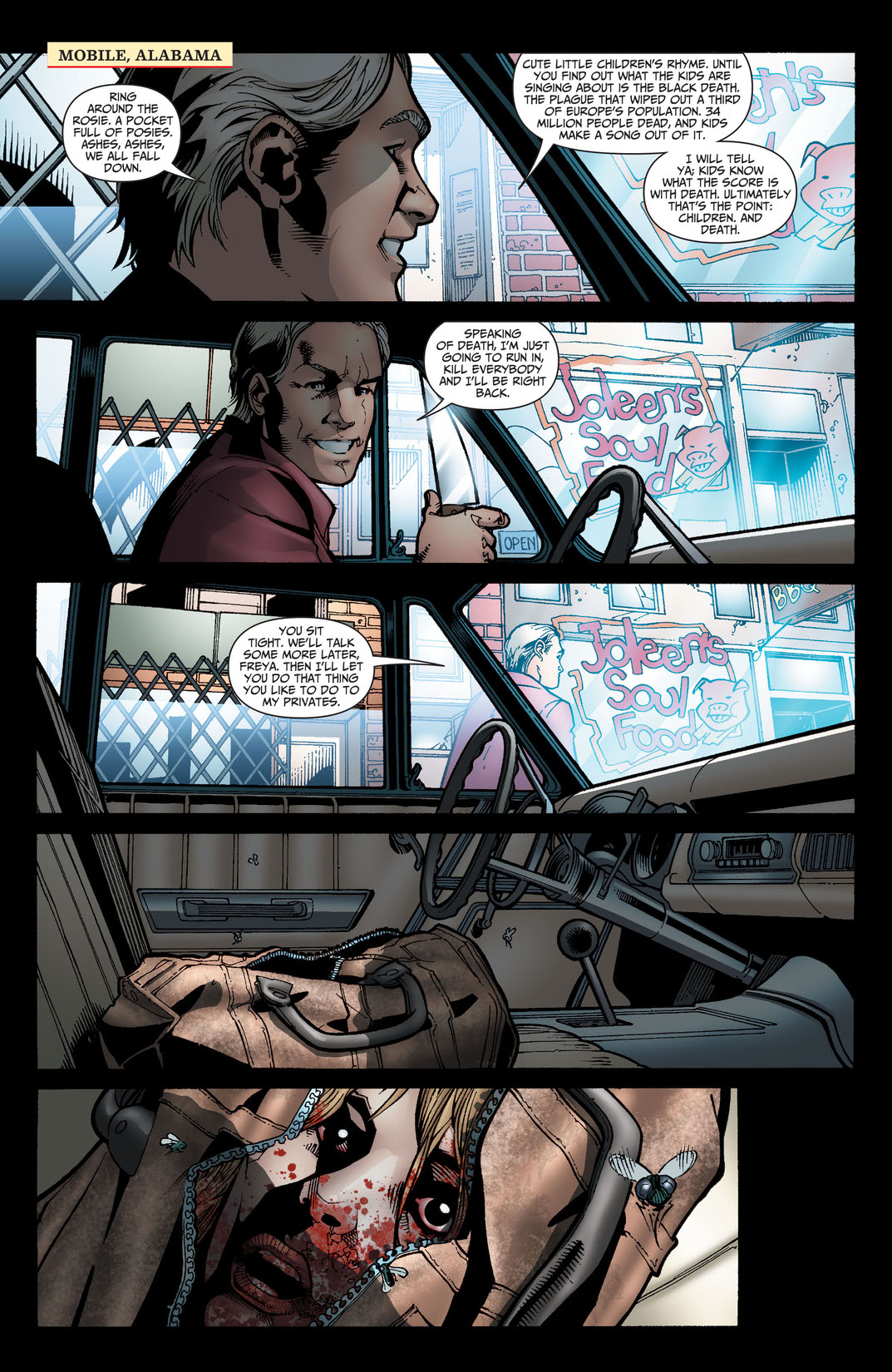 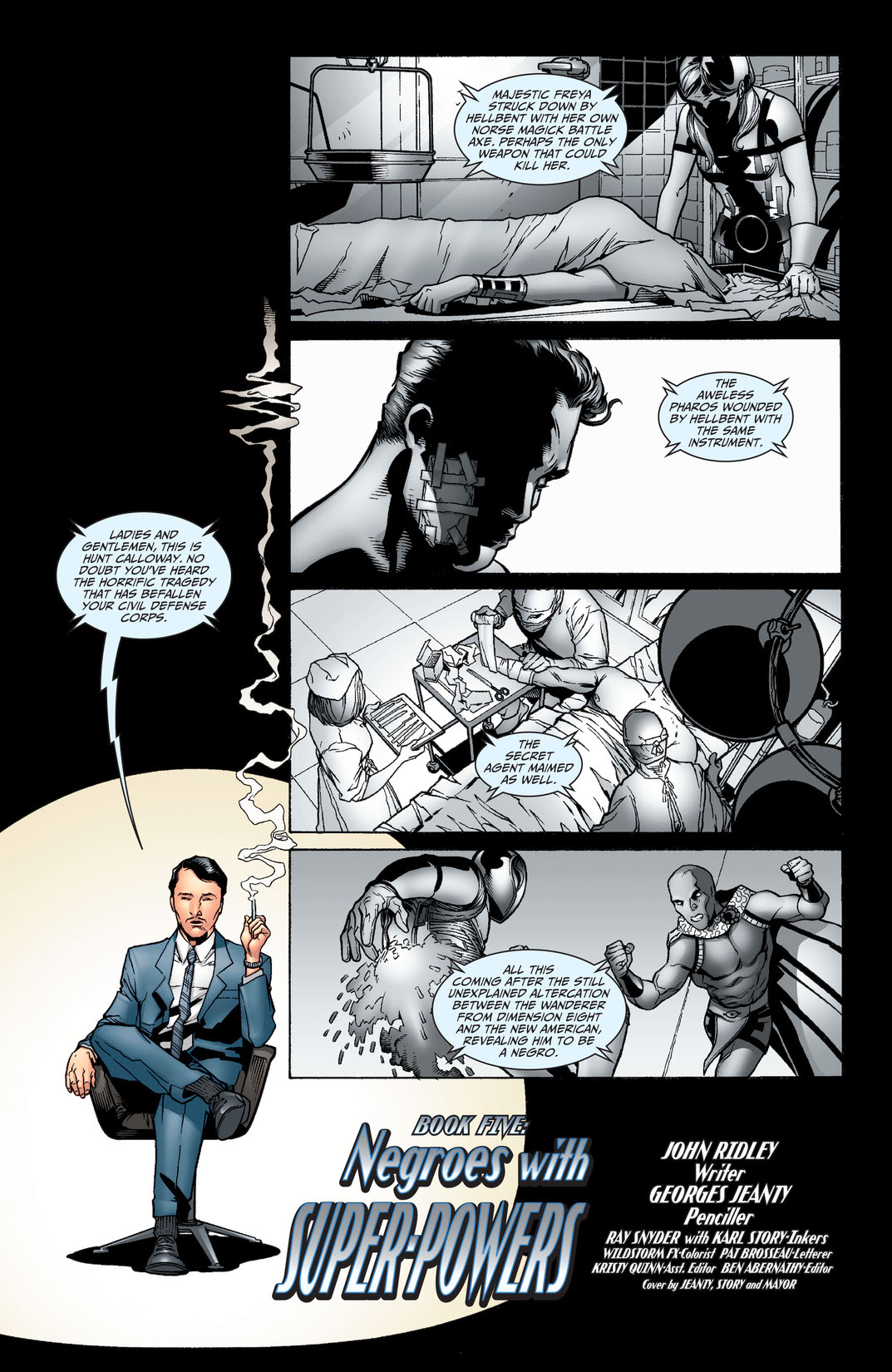 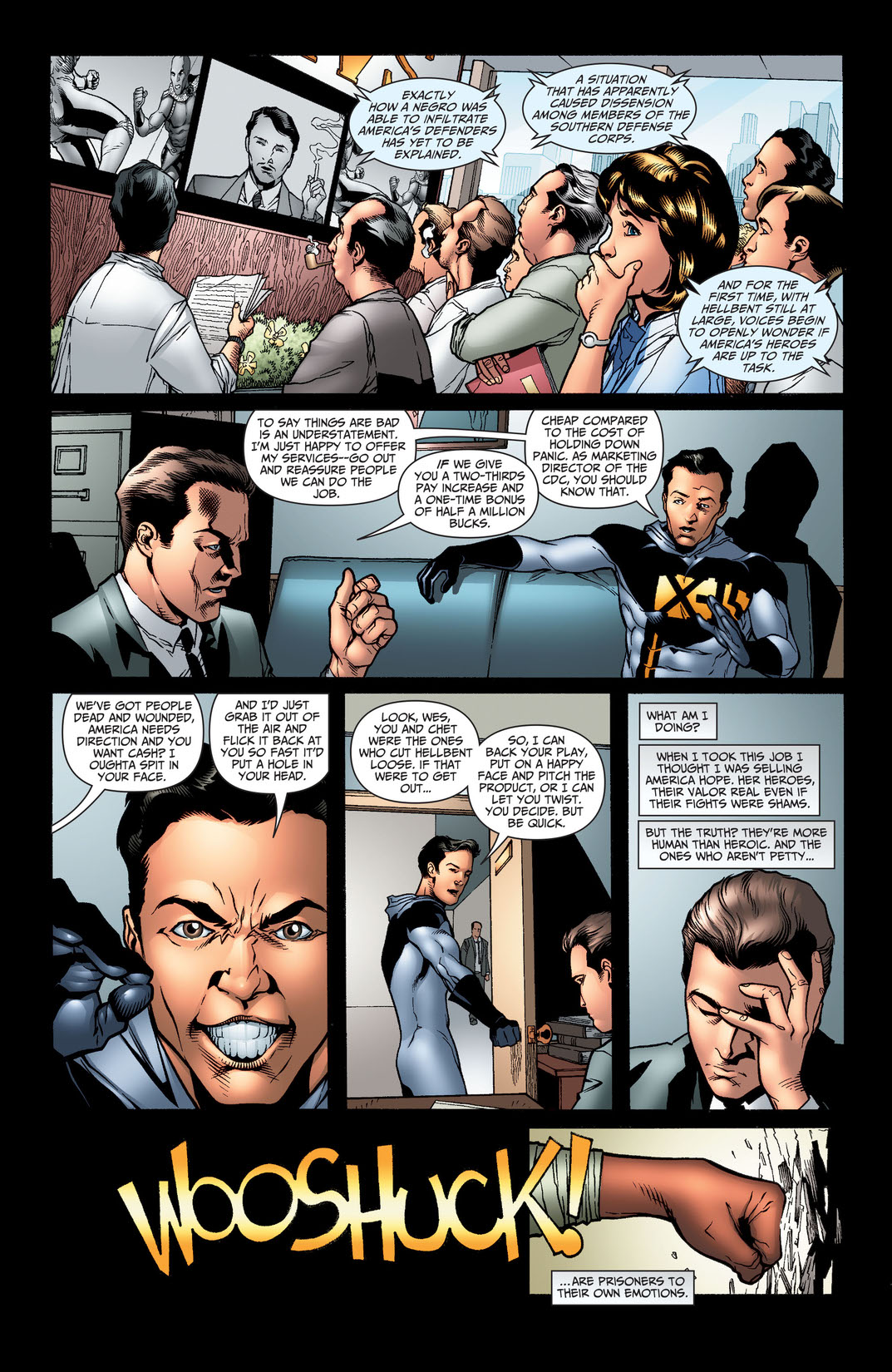 The psychotic Hellbent and New American do battle as Wes's plan has gone horribly wrong! Can the New American overcome this titanic threat when three of the most powerful members of the CDC failed, costing a life? And just how far will he be willing to go for revenge?