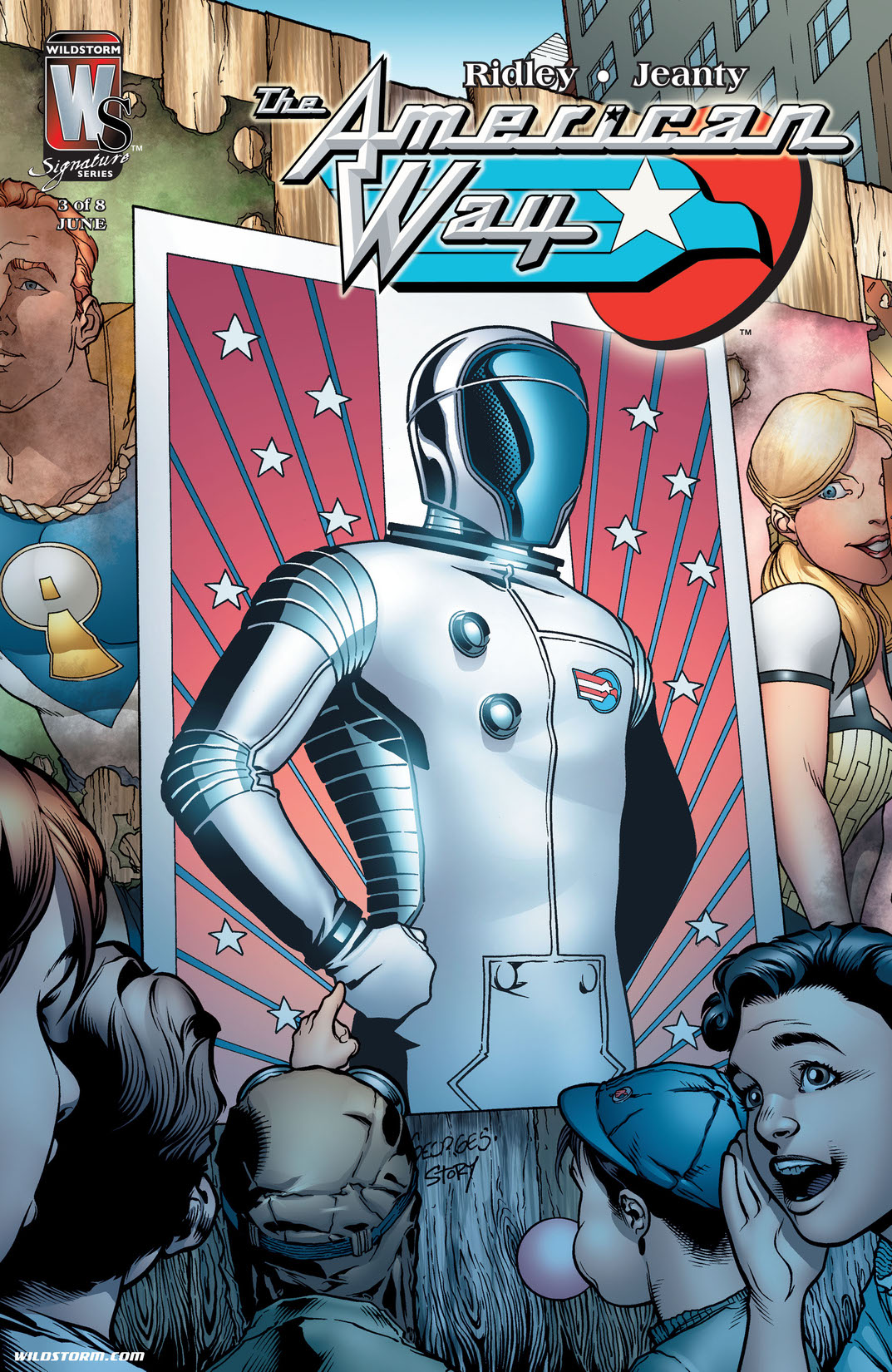 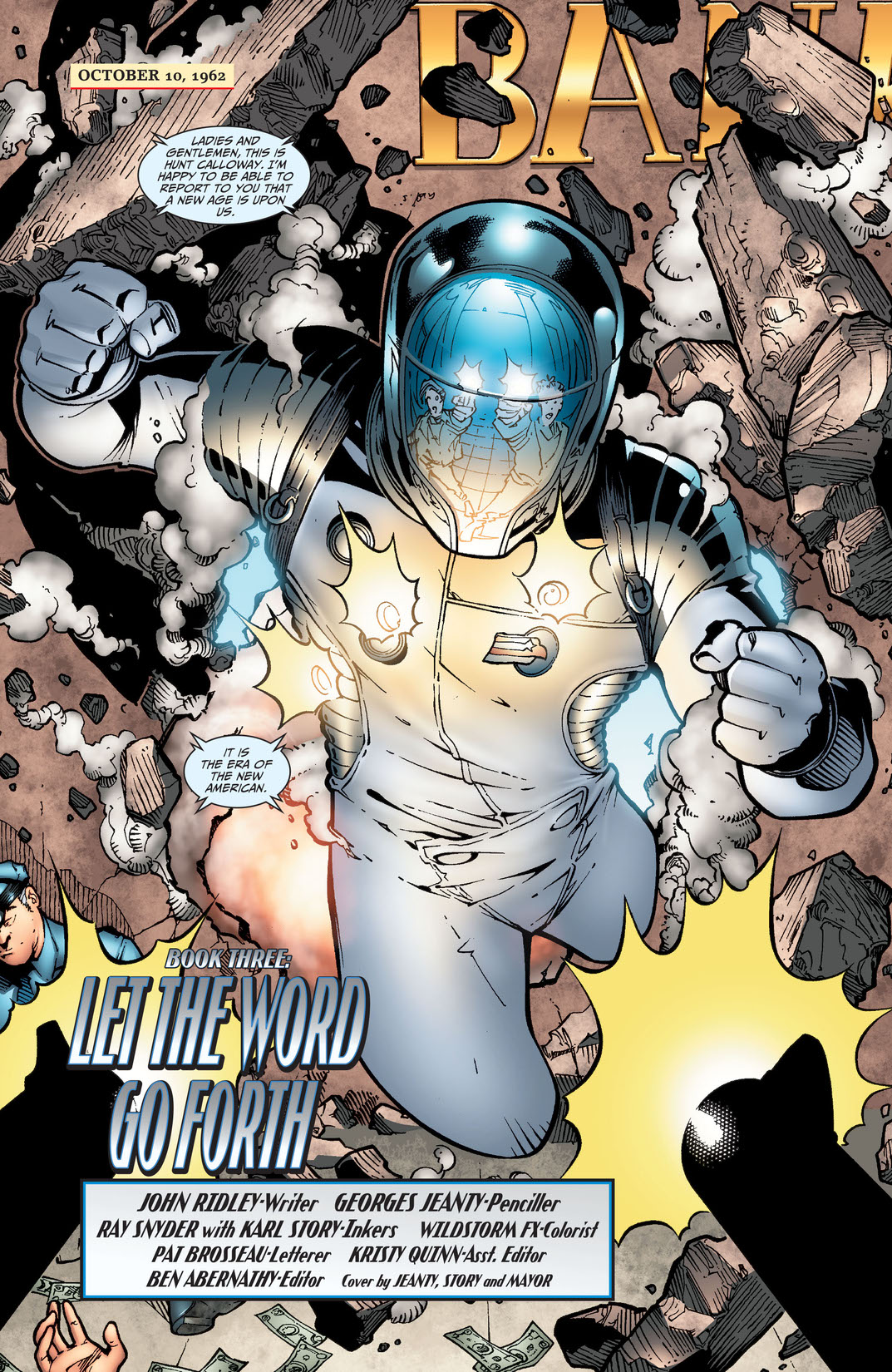 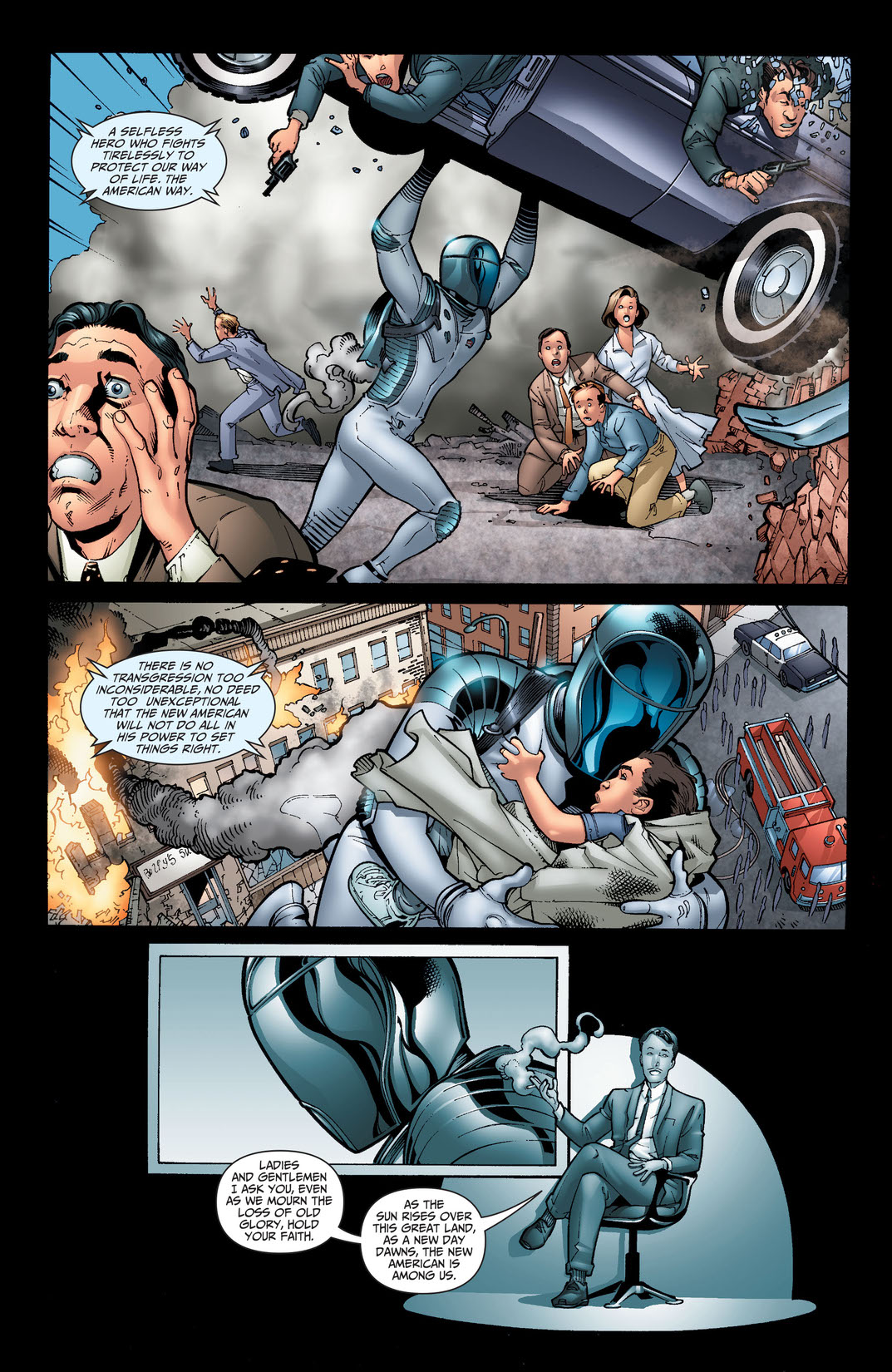 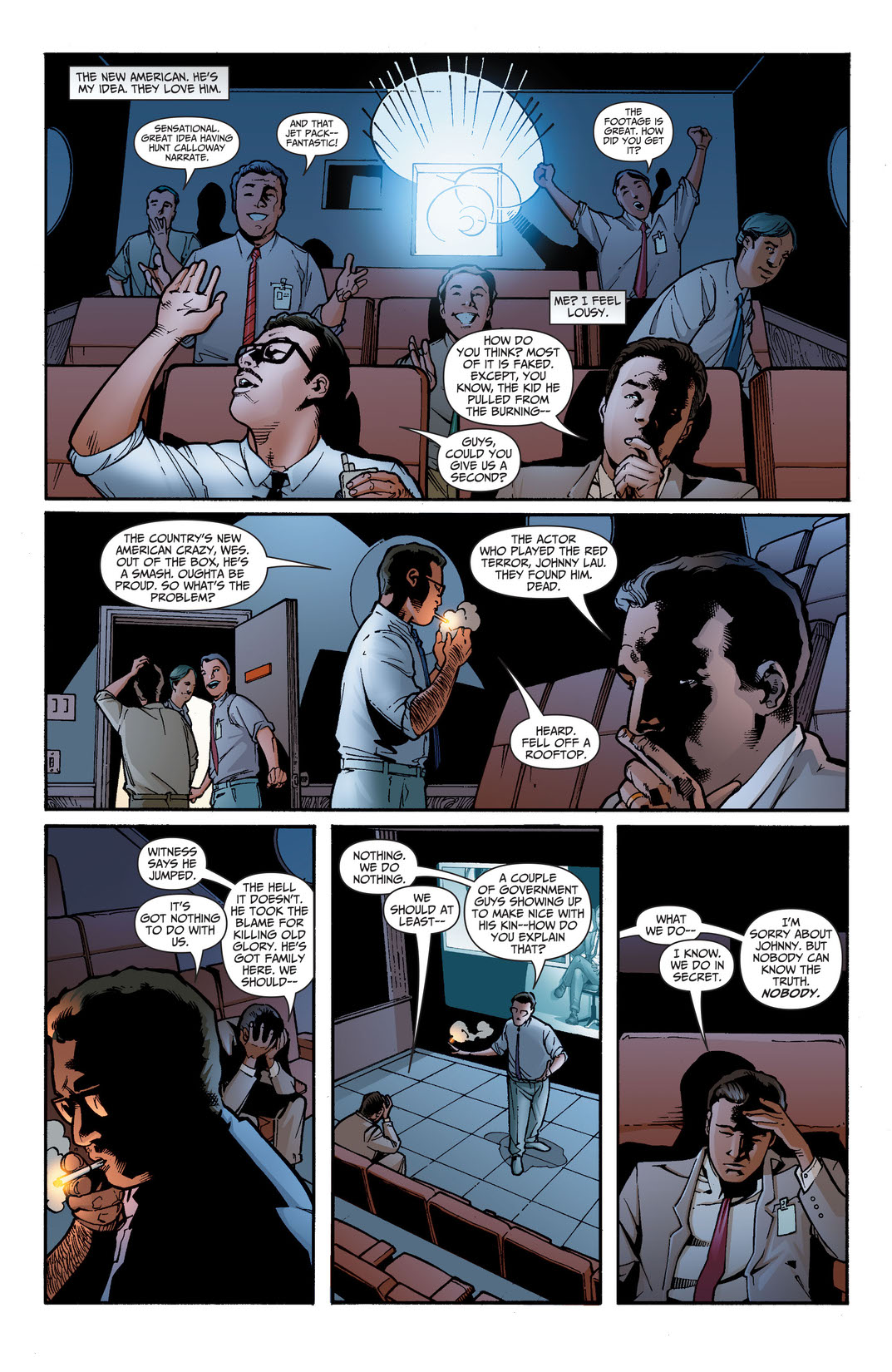 The New American makes his debut, and America welcomes its new hero! But his identity is kept secret, since Wes isn't sure the American public is ready for an African-American hero. Plus, a brutal crime is committed by someone in the ranks of the C.D.C.—and it will change everything.