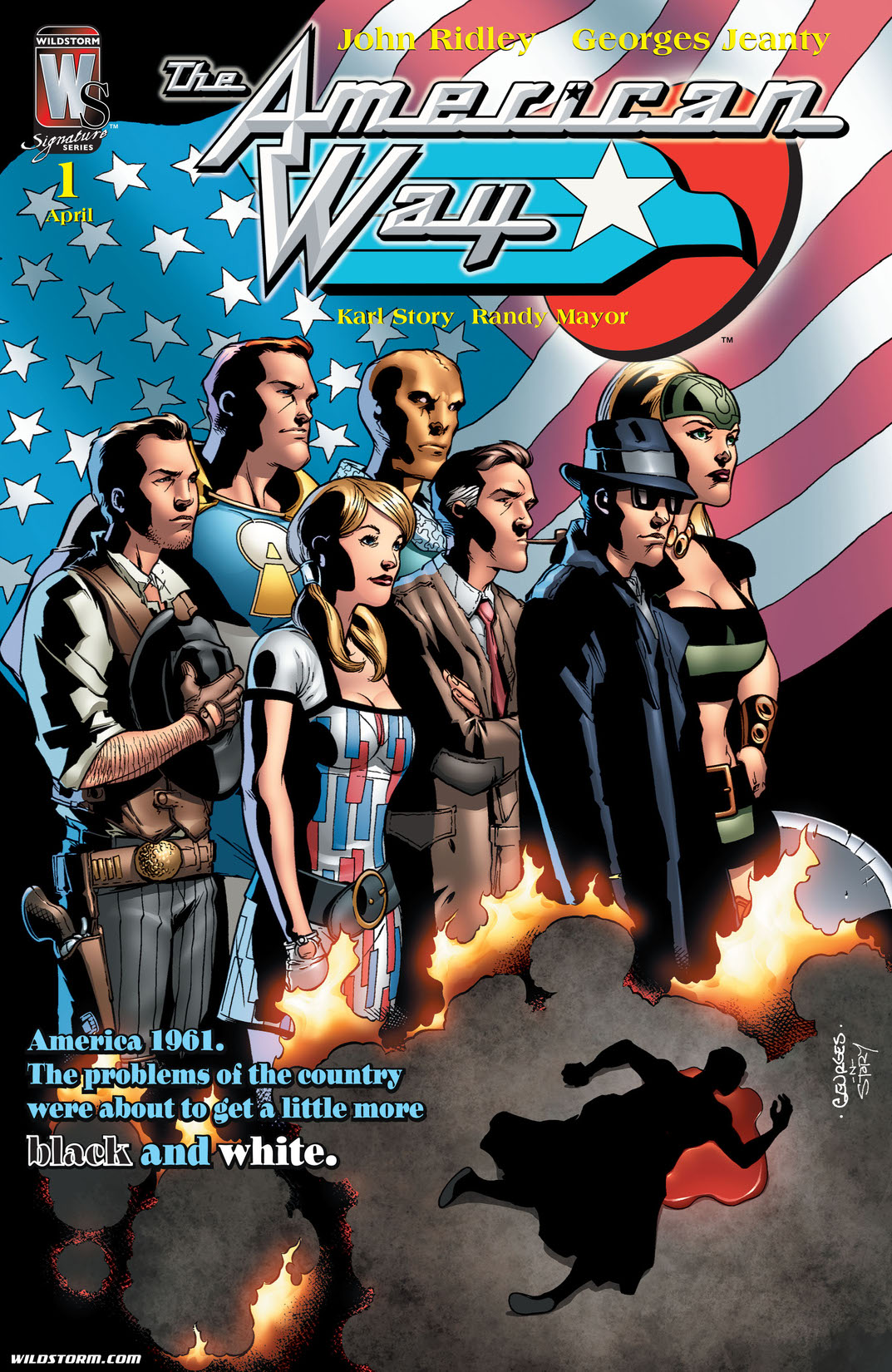 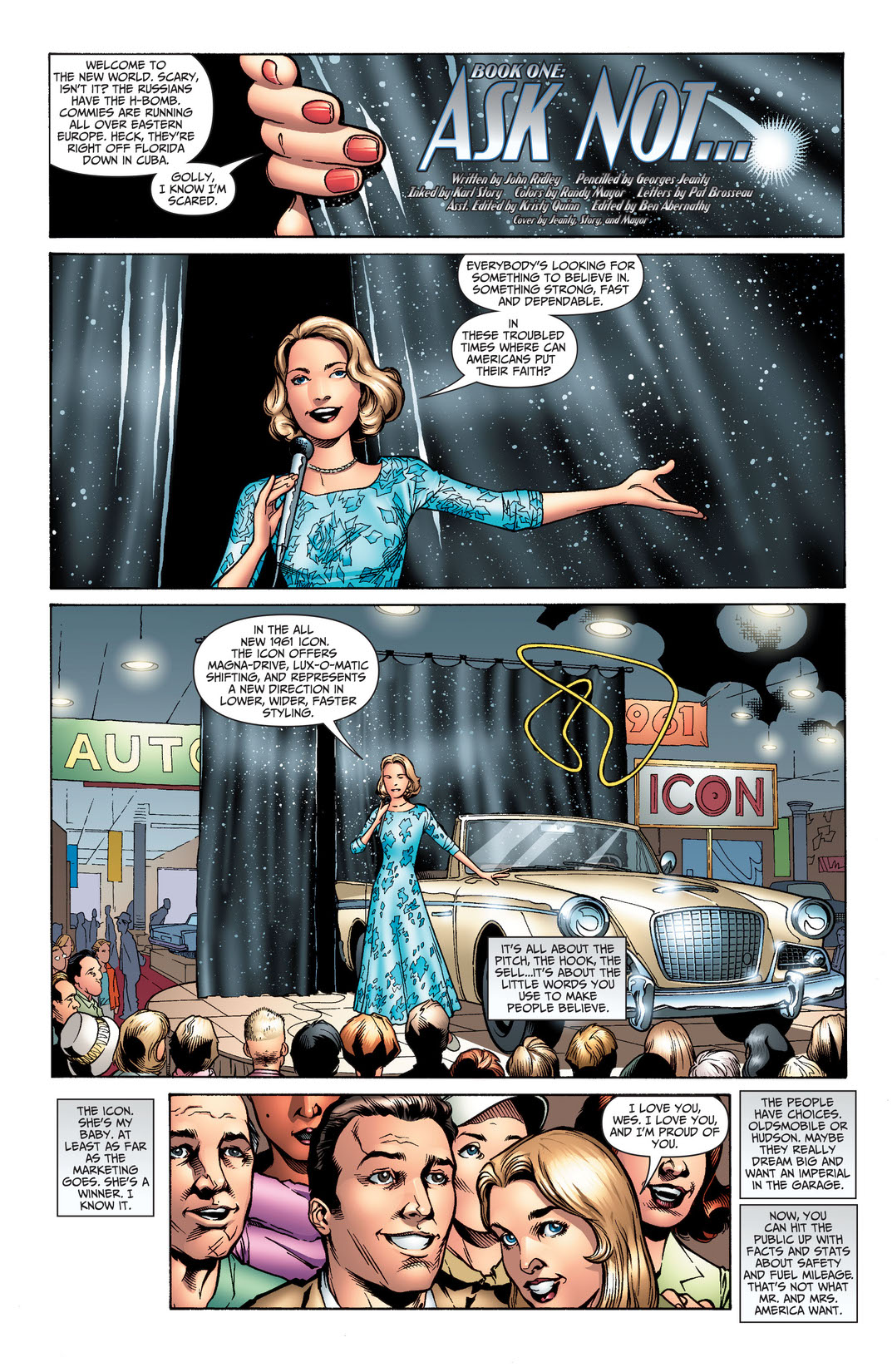 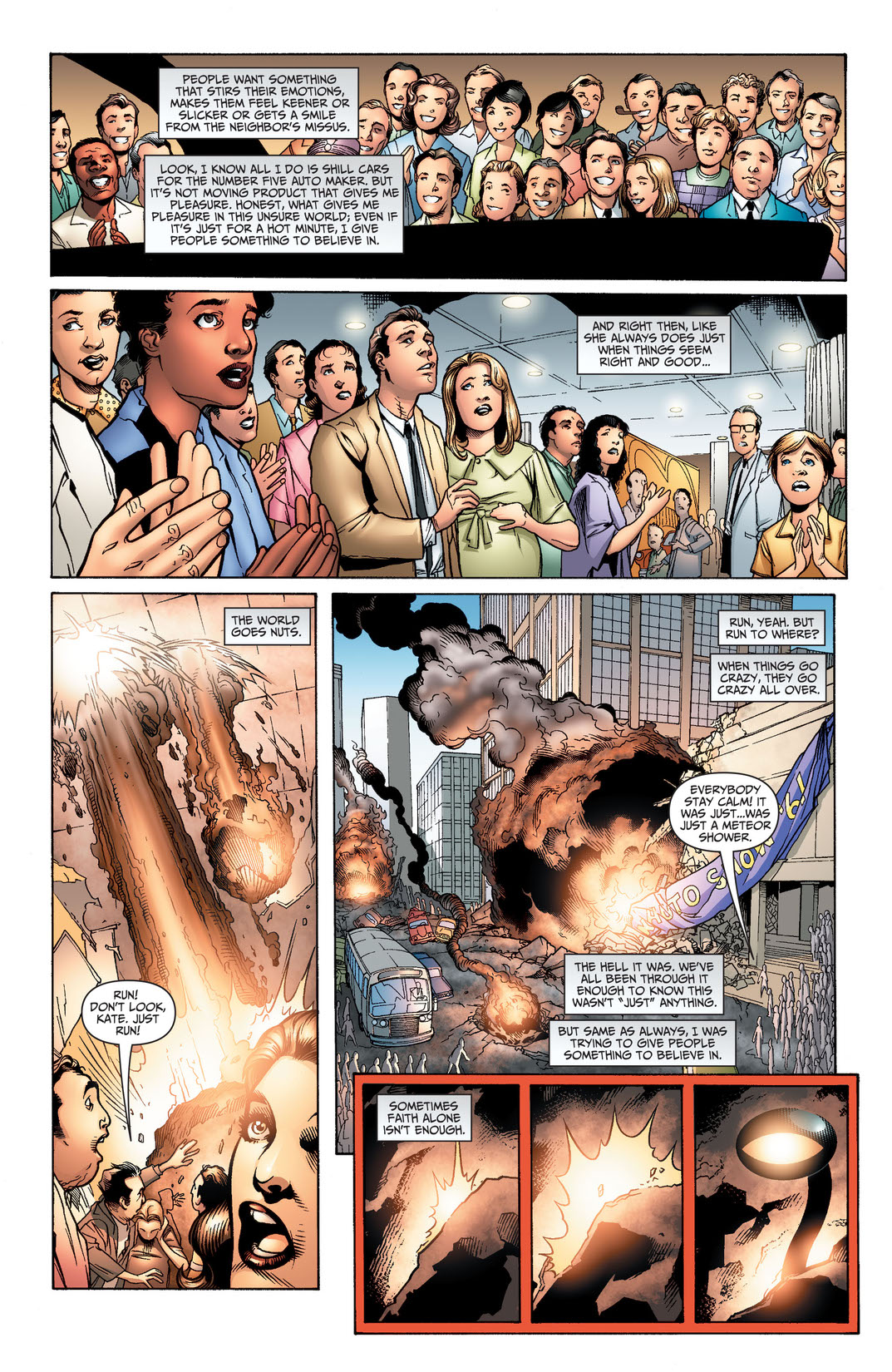 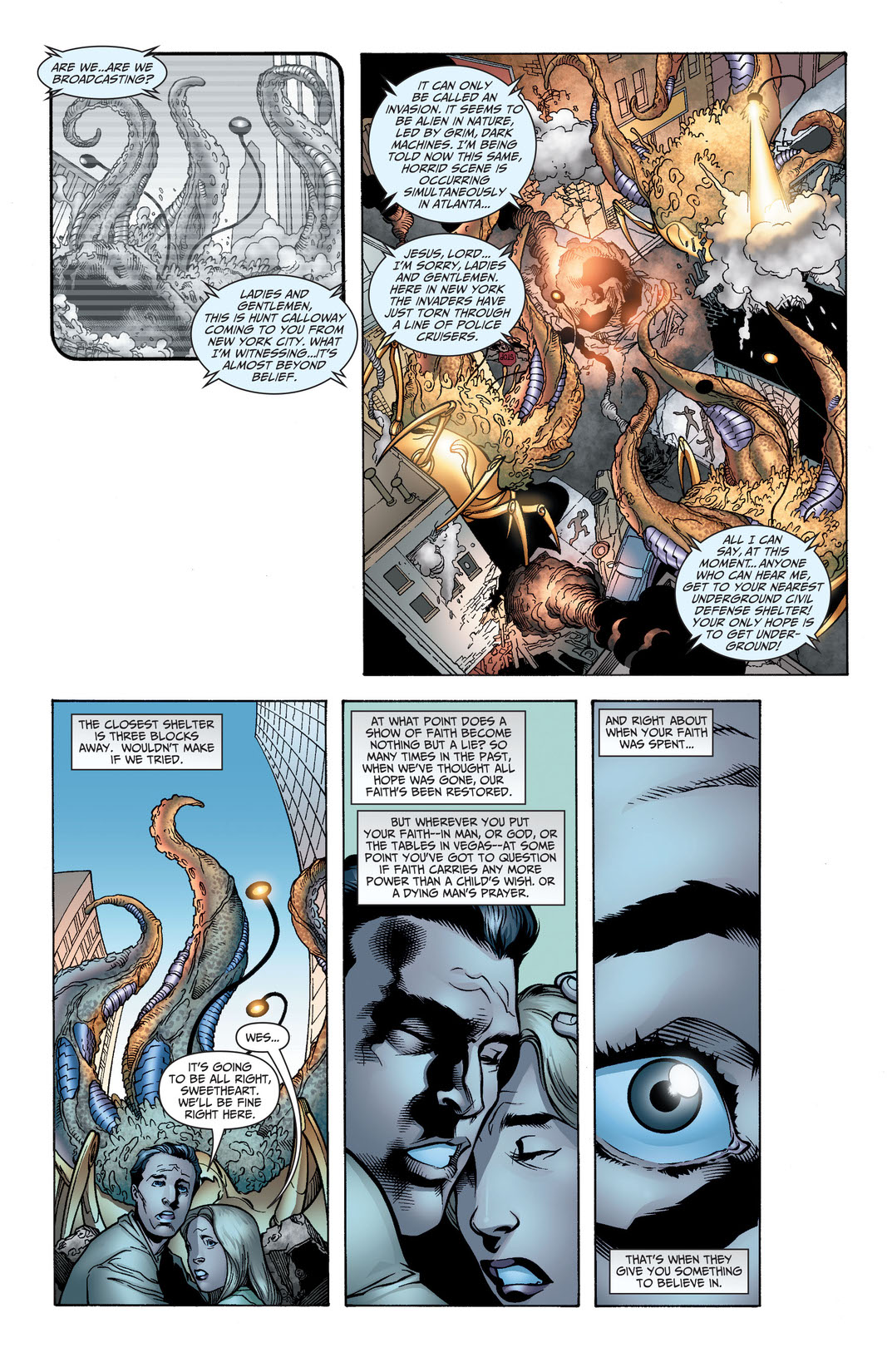 The 1960s were a decade of incredible change for America—stepping out of a time of innocence, a time of optimism, a time of heroes. Back in the '40s, the United States government hatched a plan to create the Civil Defense Corps: a group of 'super-heroes' who could fight alien invasions, evil super-powered beings, and communism, all in front of an adoring public, courtesy of television. But that dream was far from reality by the '60s, as new C.D.C. Marketing Director Wesley Catham is about to discover. How far will America go to protect its dream of a better tomorrow? Critically acclaimed novelist and screenwriter John Ridley (THE Authority: Human on the Inside, Three Kings) and artist Georges Jeanty (Majestic) offer a unique vision of U.S. history in THE AMERICAN WAY.