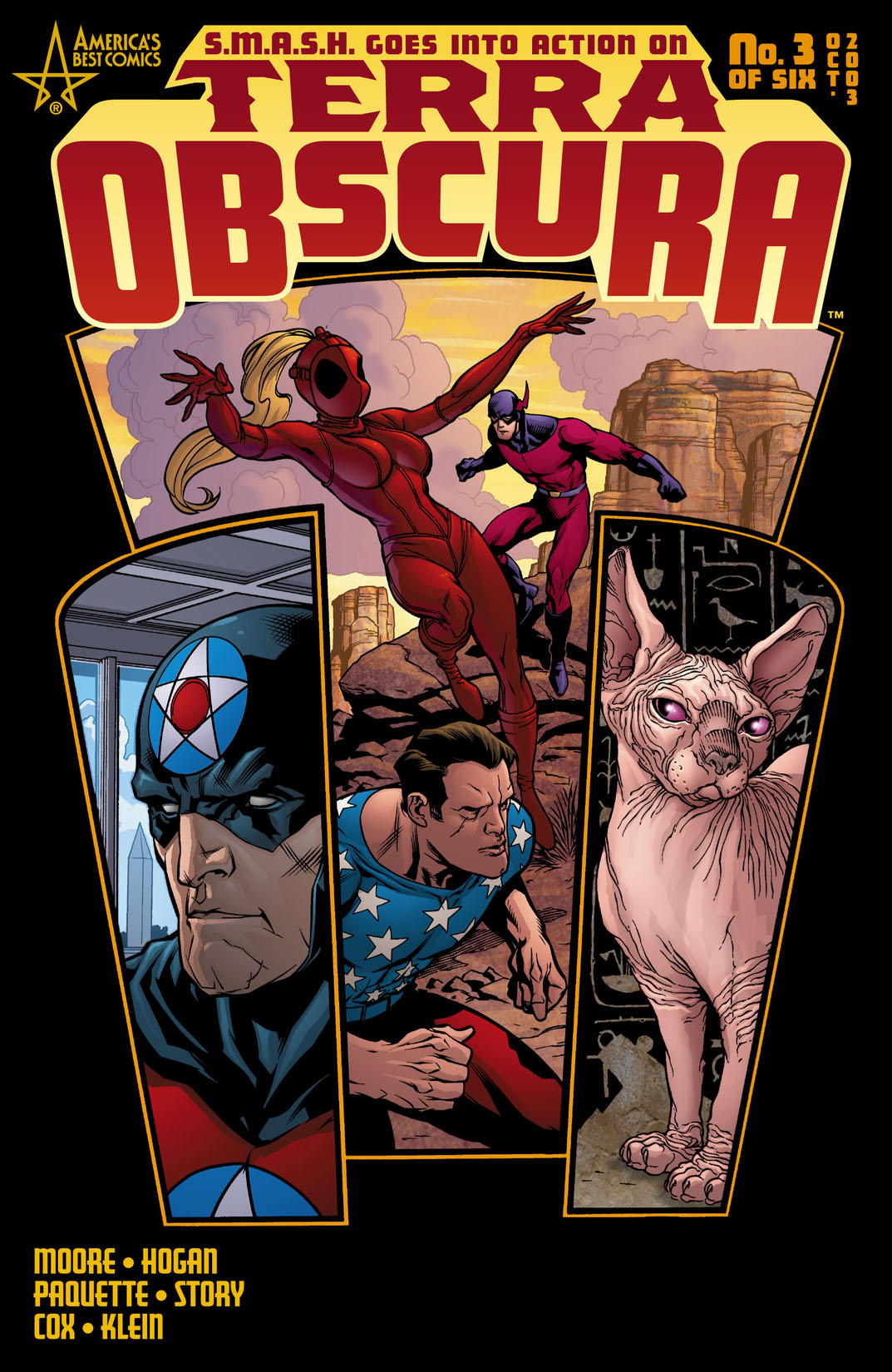 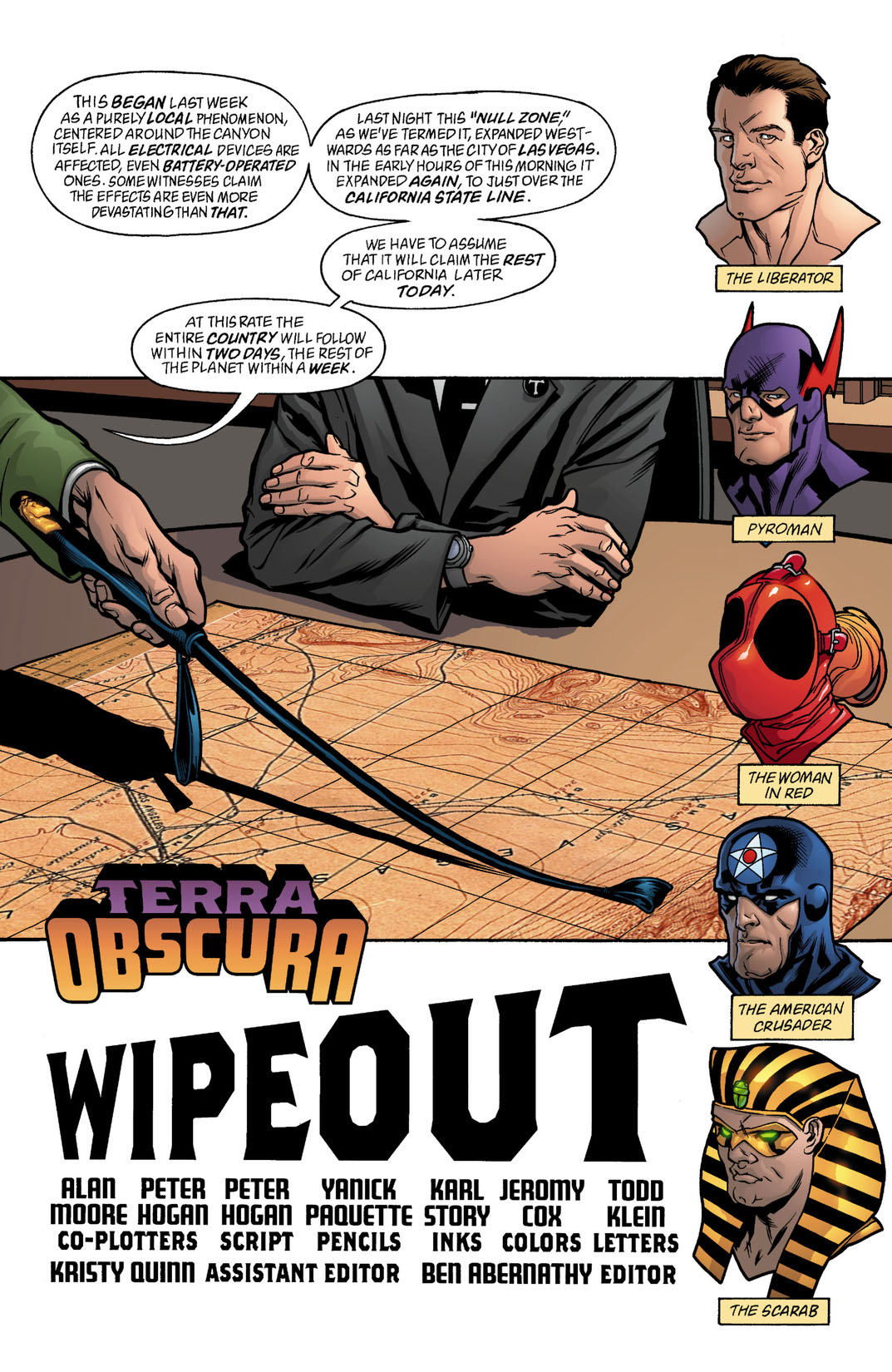 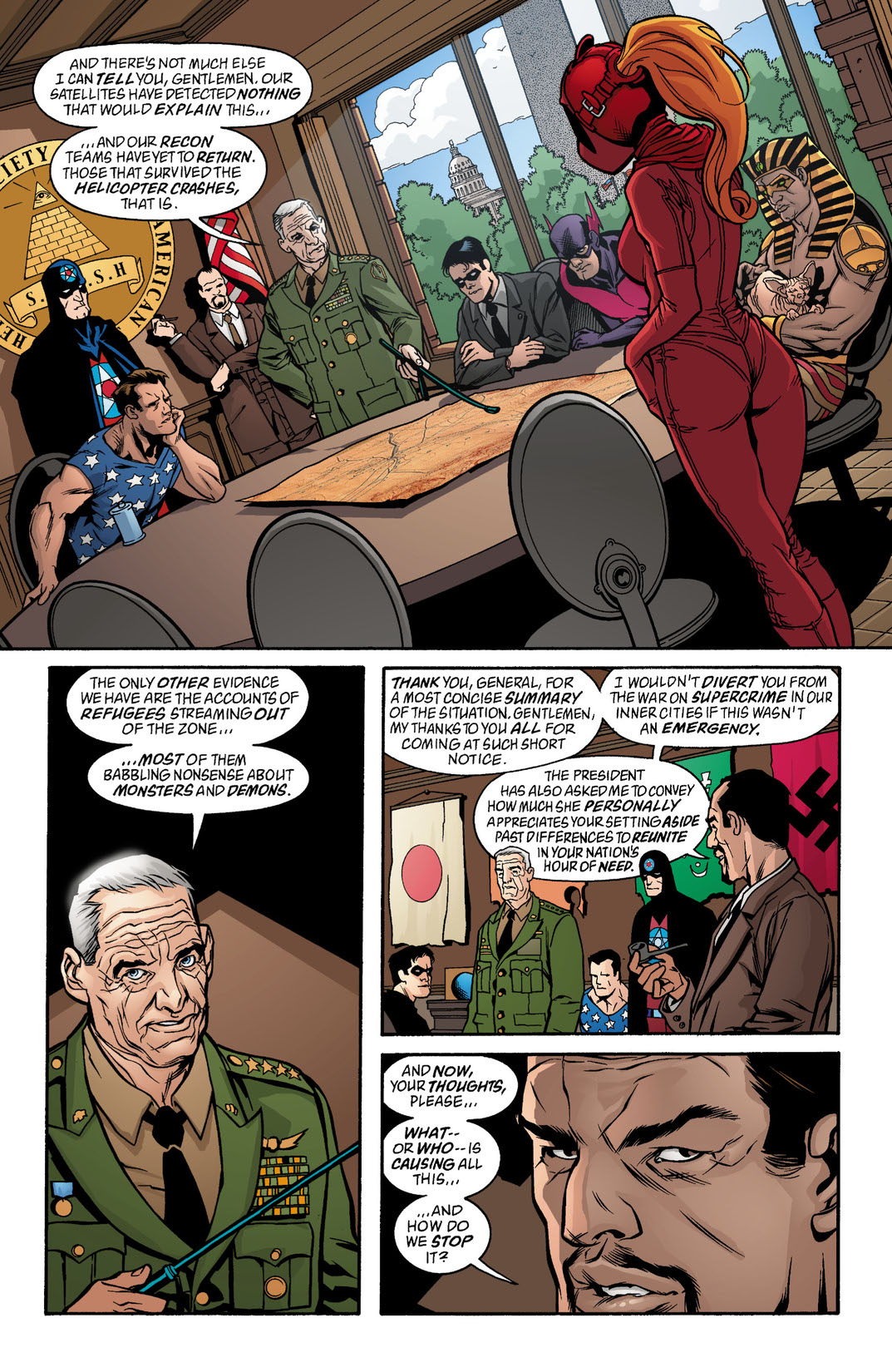 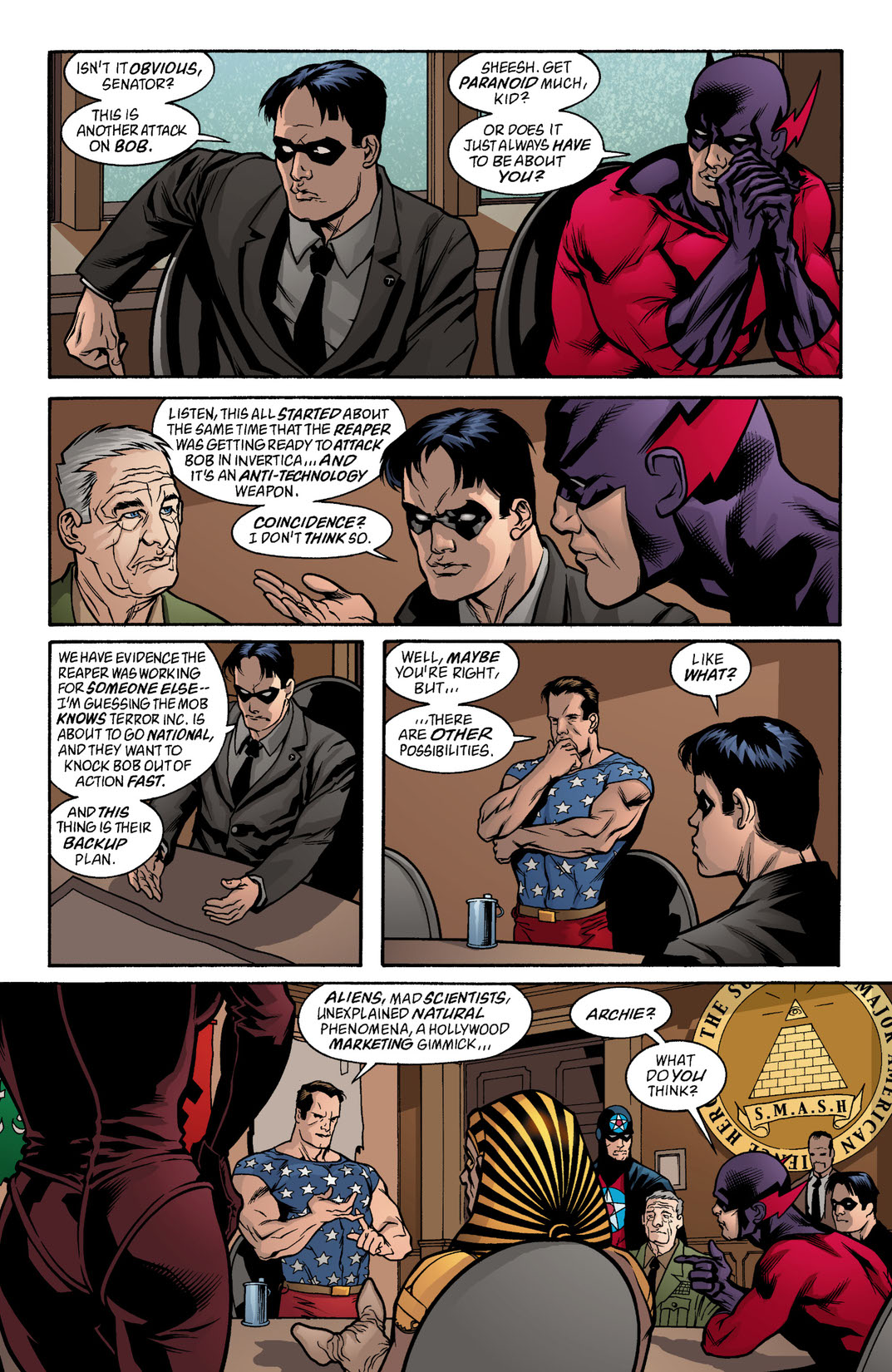 The Null Zone sweeping across the western United States and disrupting all electrical devices has been deemed a National Emergency, and the President has reunited S.M.A.S.H.! Will the science heroes be able to stop this perplexing phenomenon?