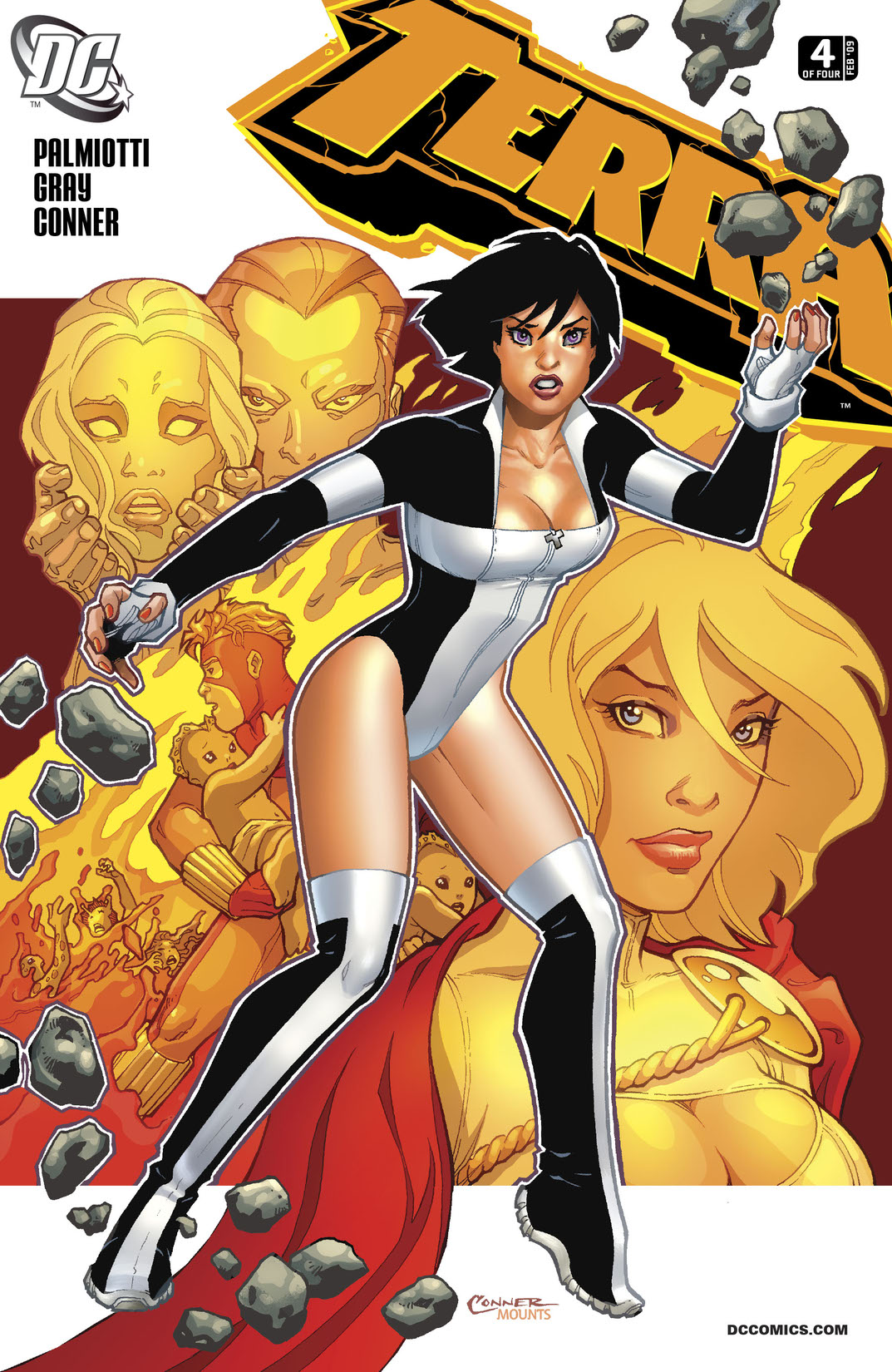 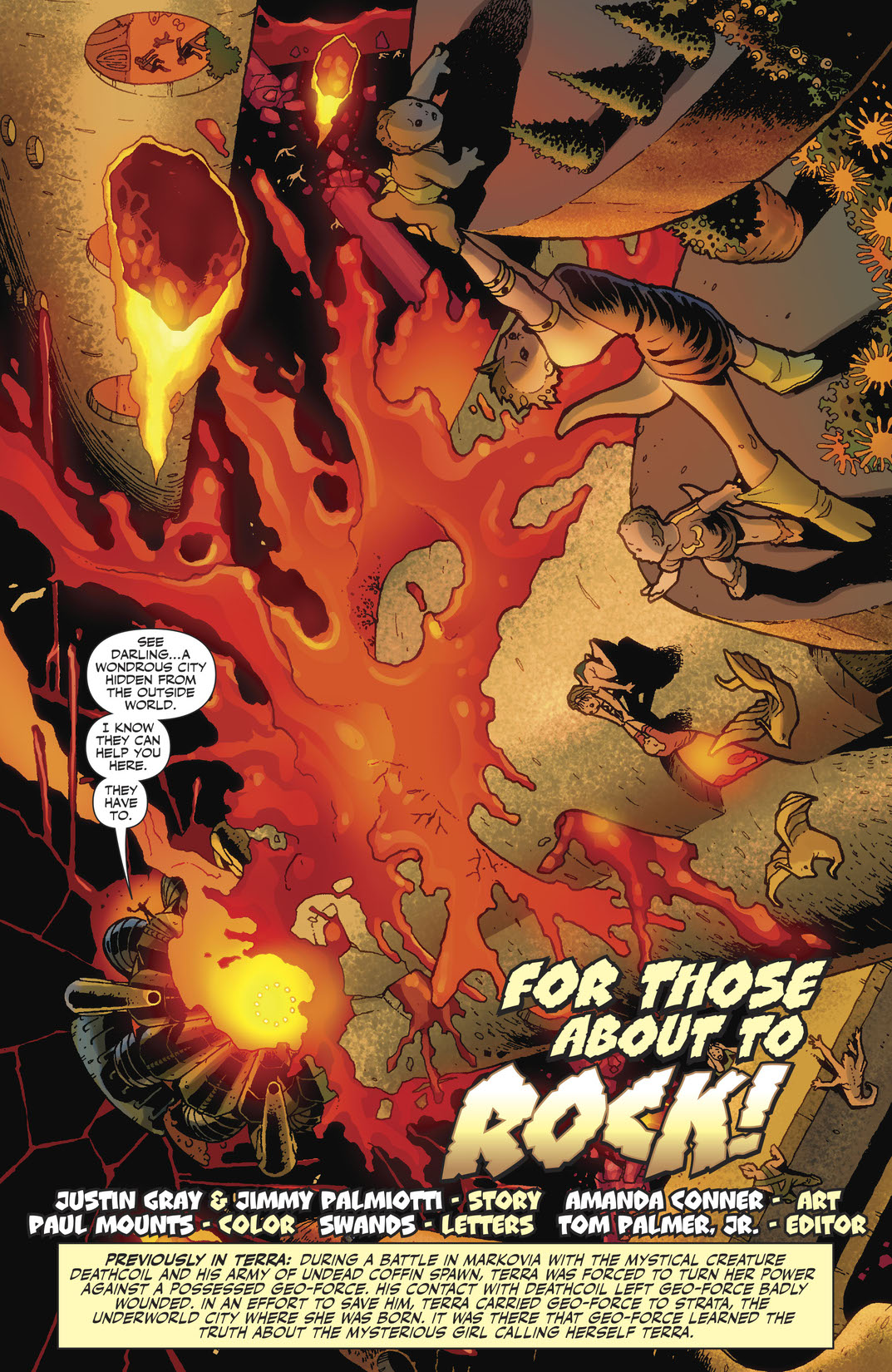 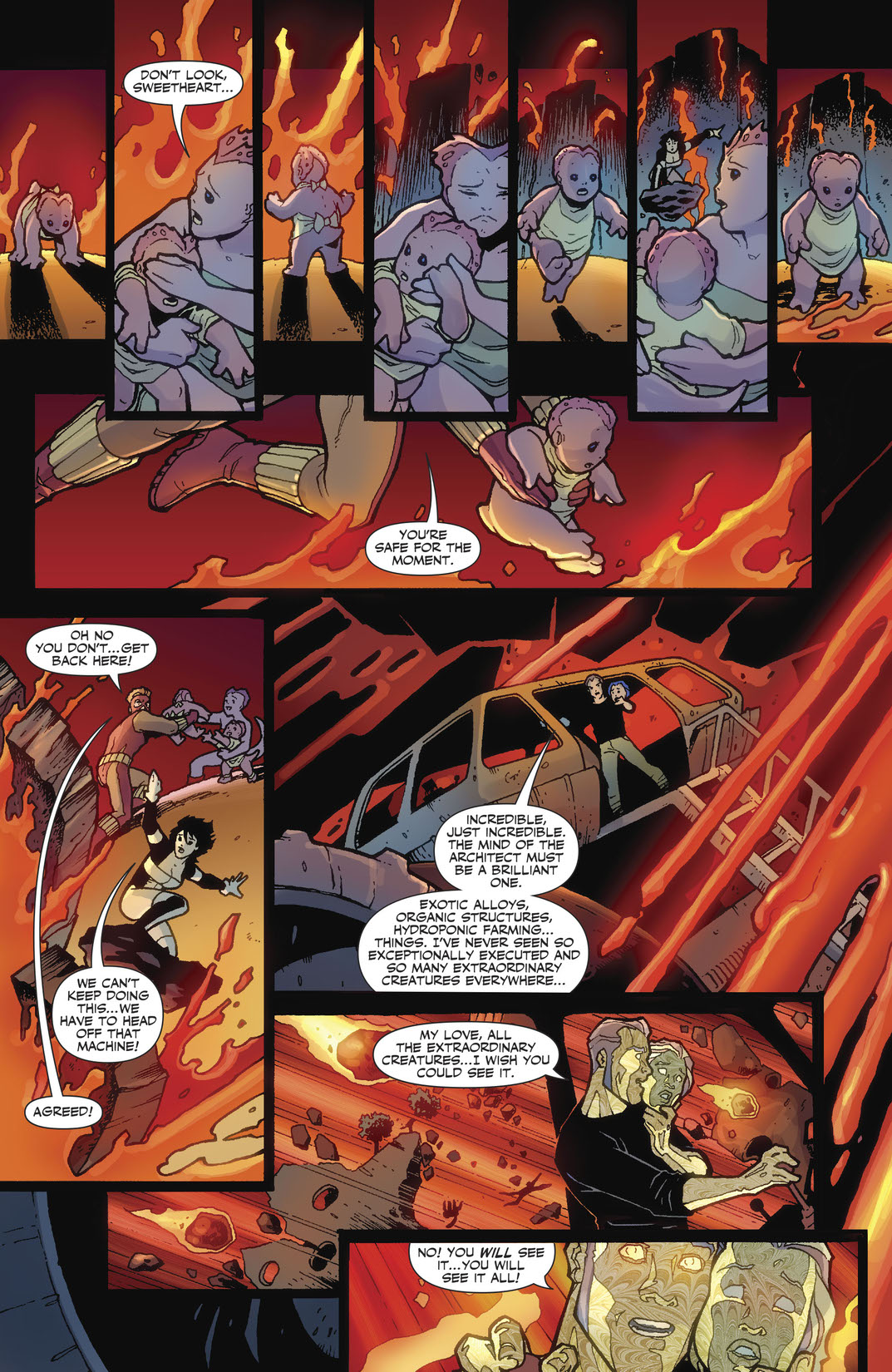 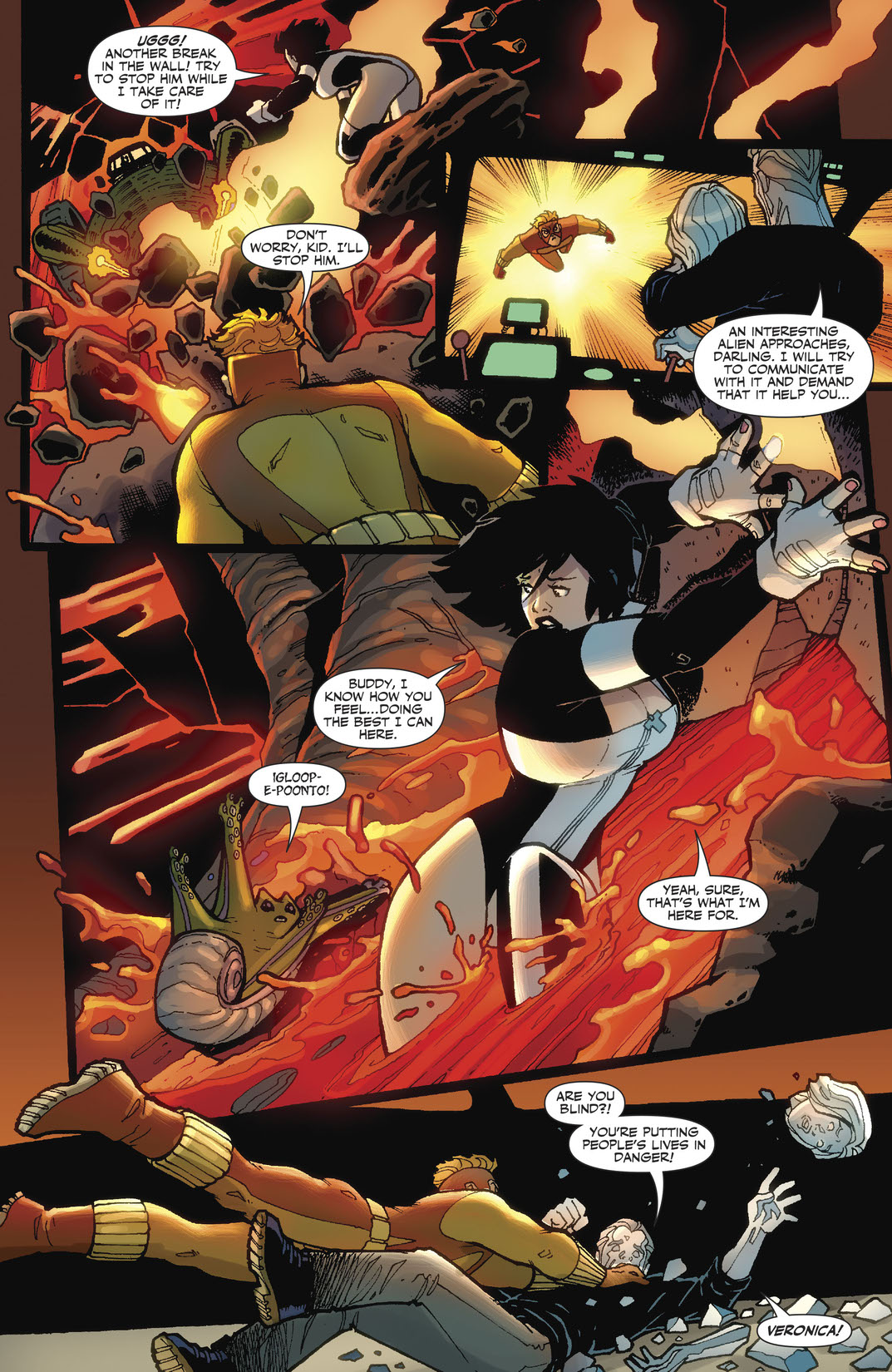 Richard Faulkner has entered Strata holding the crystallized head of his girlfriend, Veronica. He blames the denizens of Strata for her death and seeks to conquer the entire realm. Terra and Geo-Force team-up to face him, and in the ensuing battle, Veronica's head falls into a magma pit, dissolving its features.