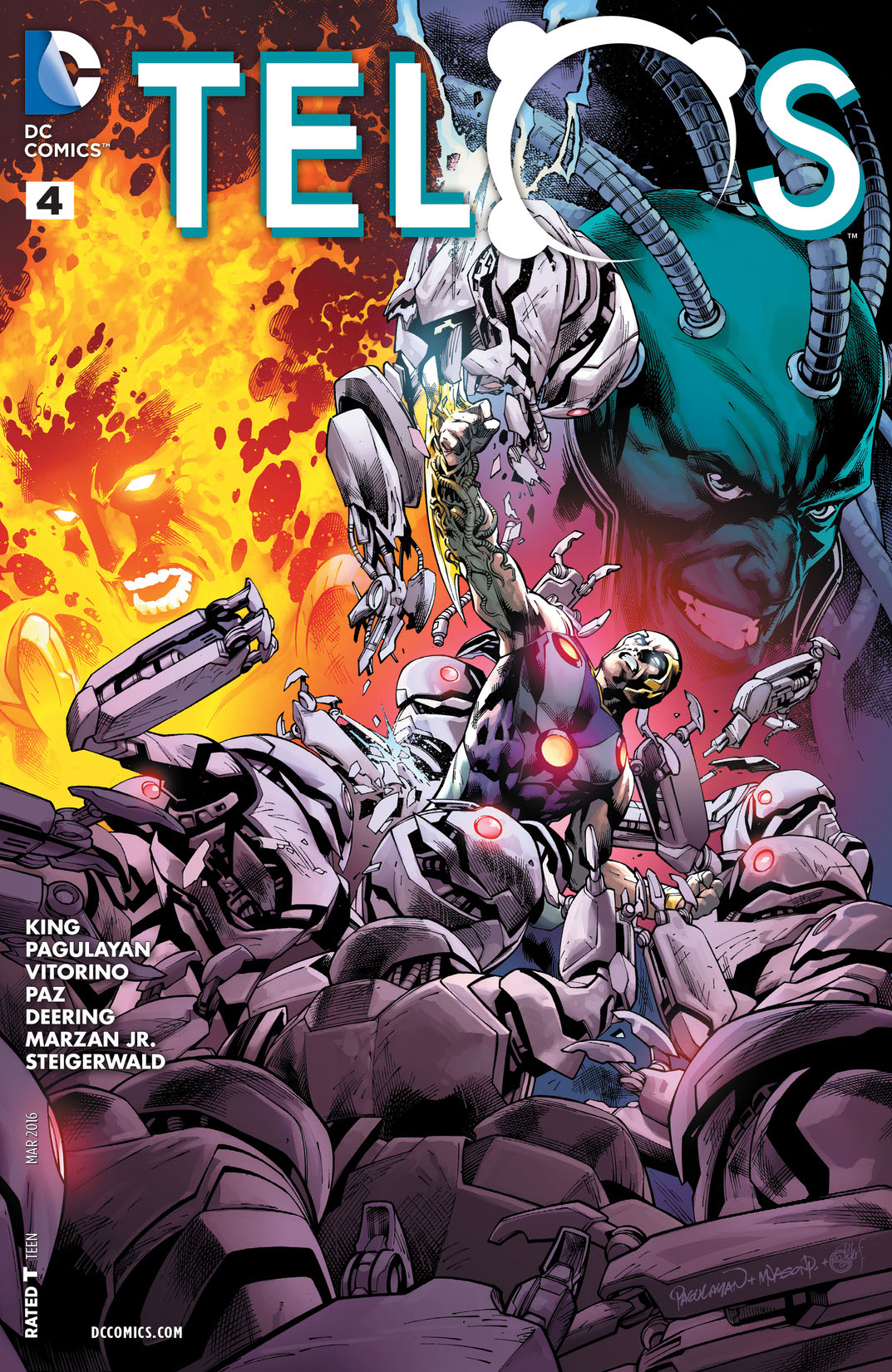 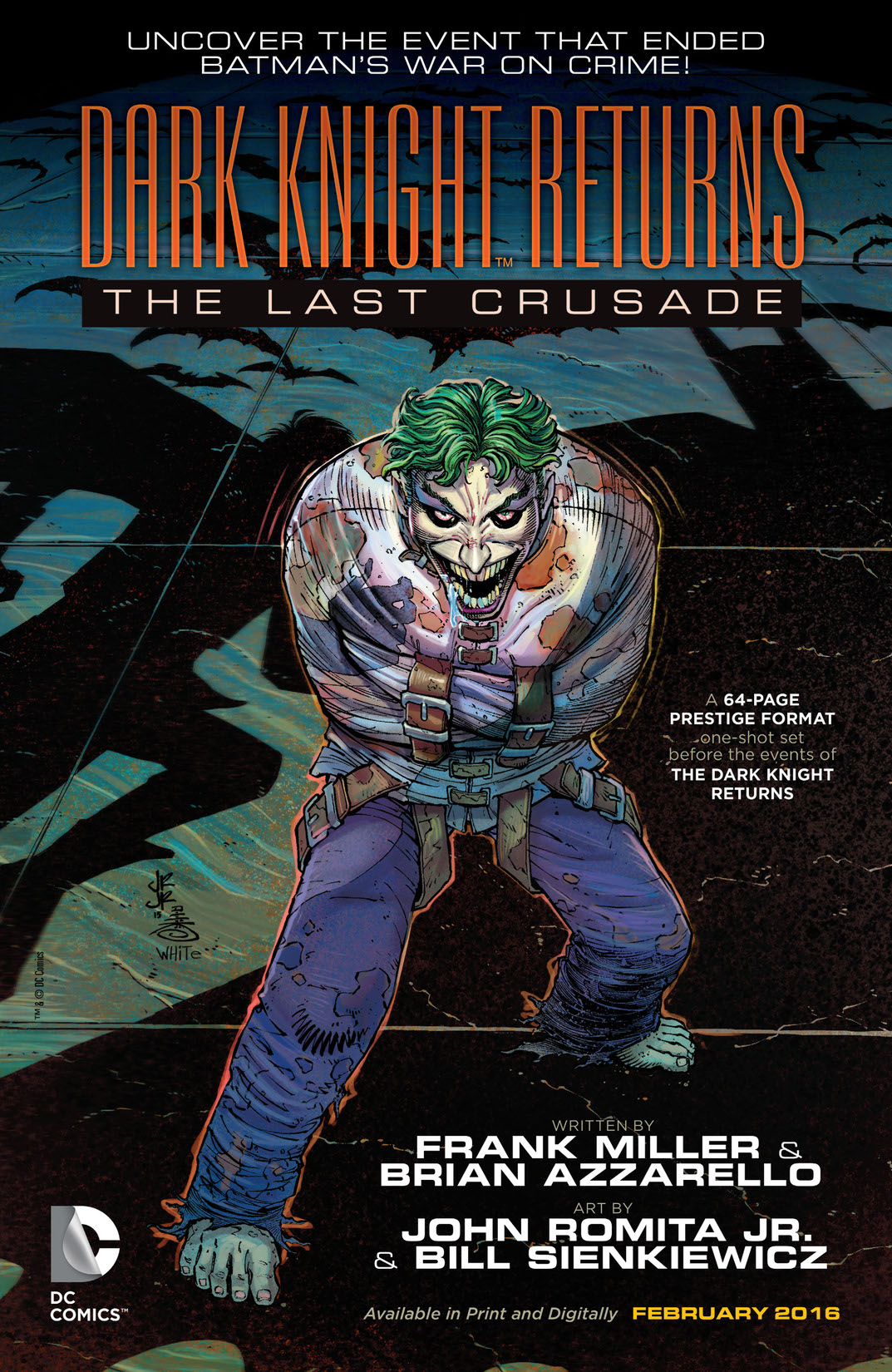 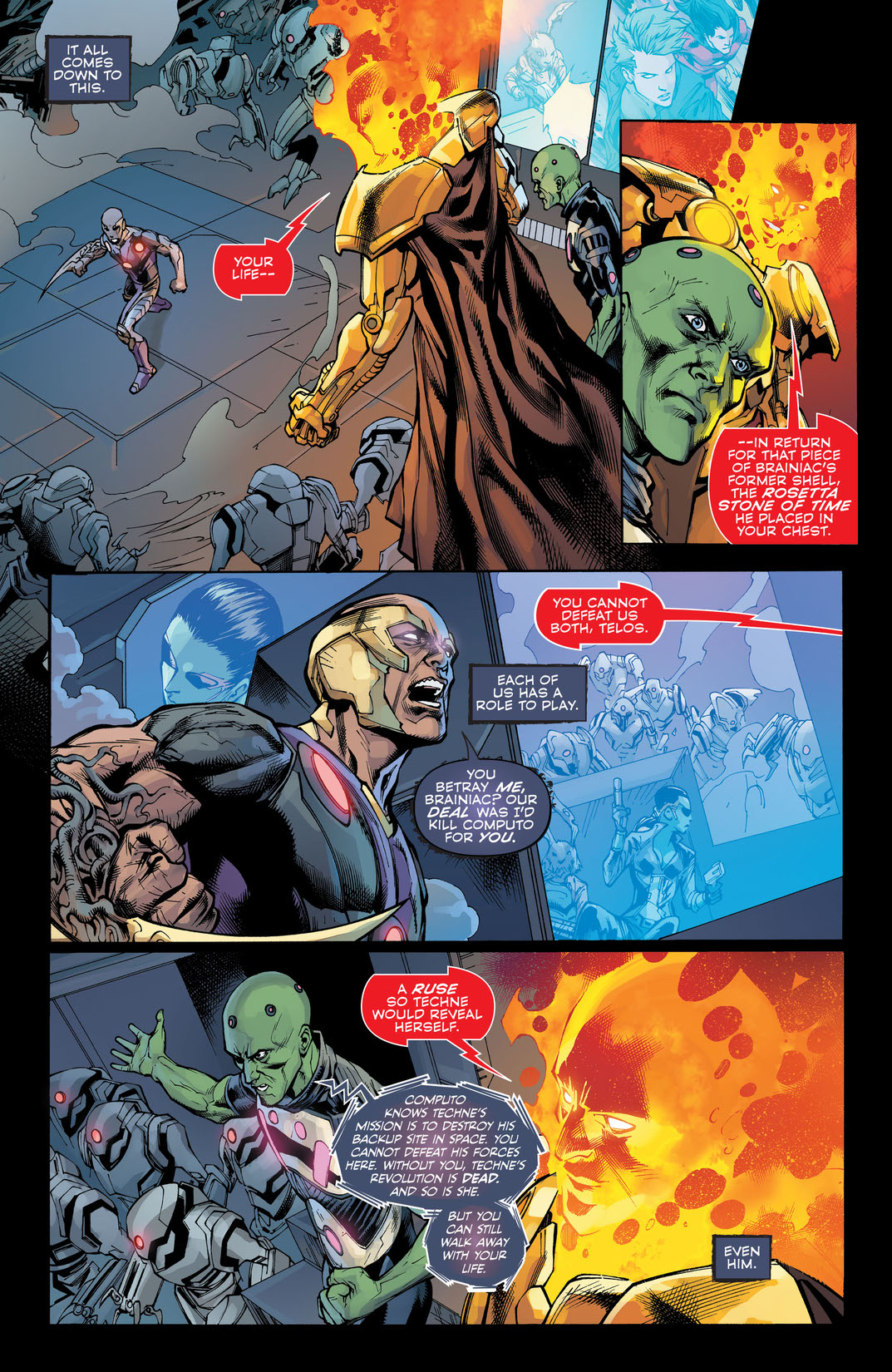 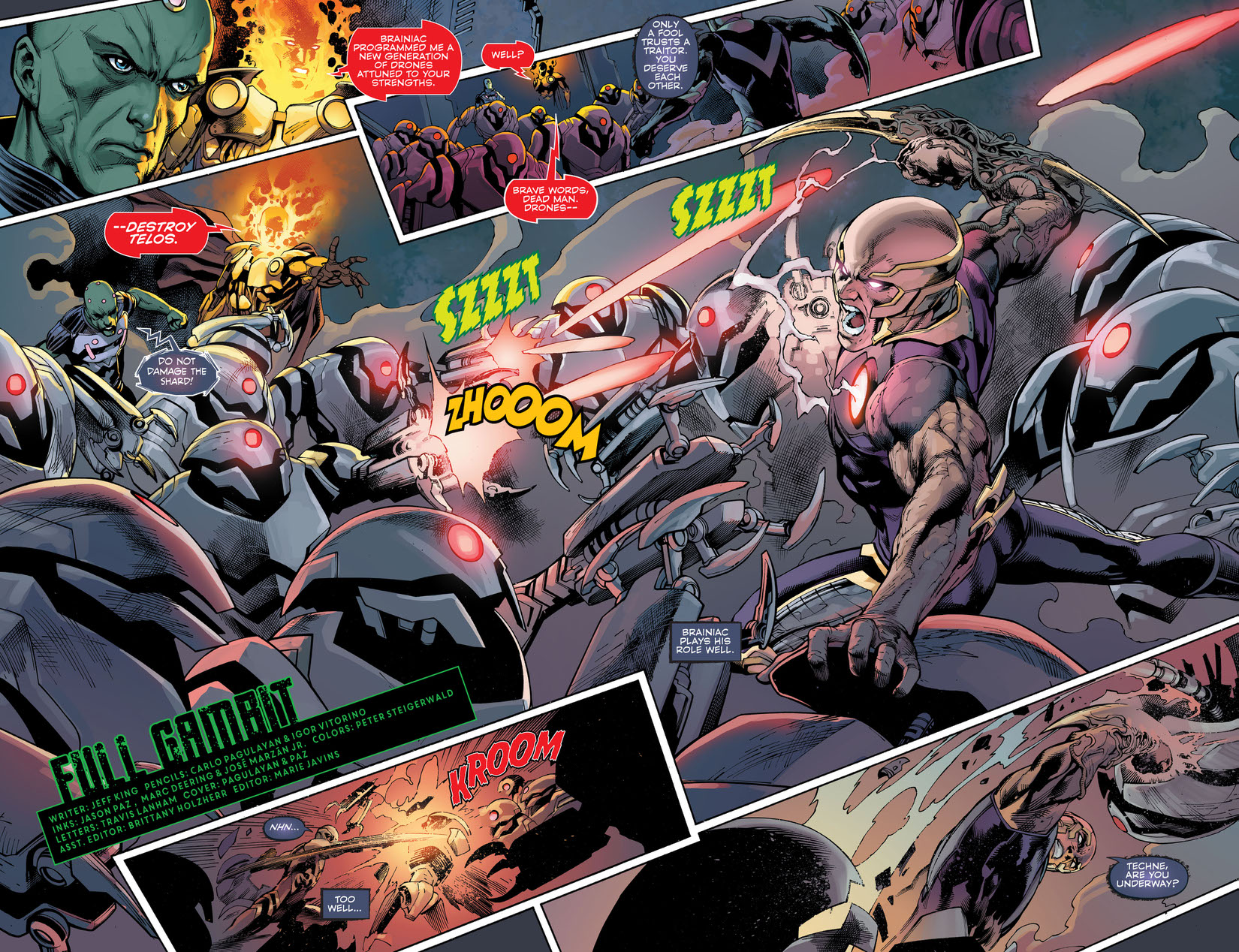 Trapped deep underground on the planet Colu, Telos has the data he came for, and he’s ready to fight his way out. But his revolutionary teammates-Techne, K’Rot, Stealth, and Captain Comet-have other ideas. They have a larger agenda: to liberate Colu’s population by destroying the omnipotent dictator, Computo, but does their plan include betrayal?